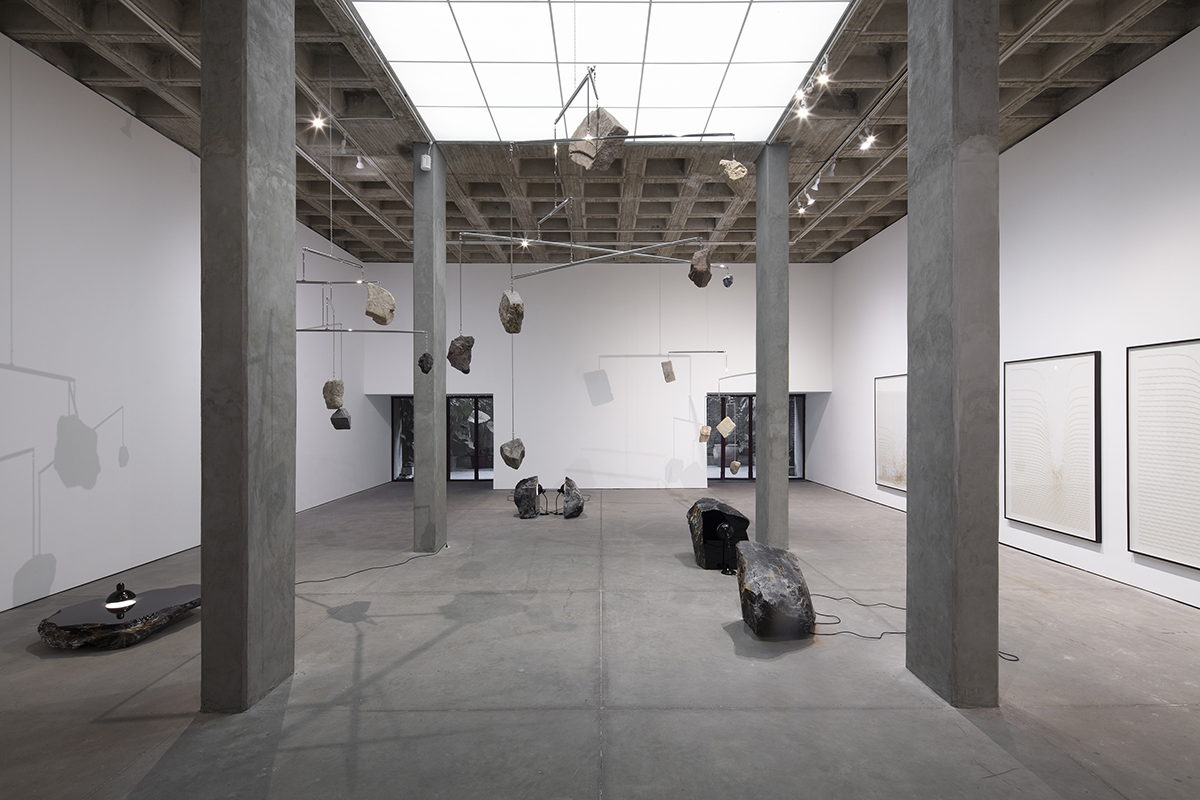 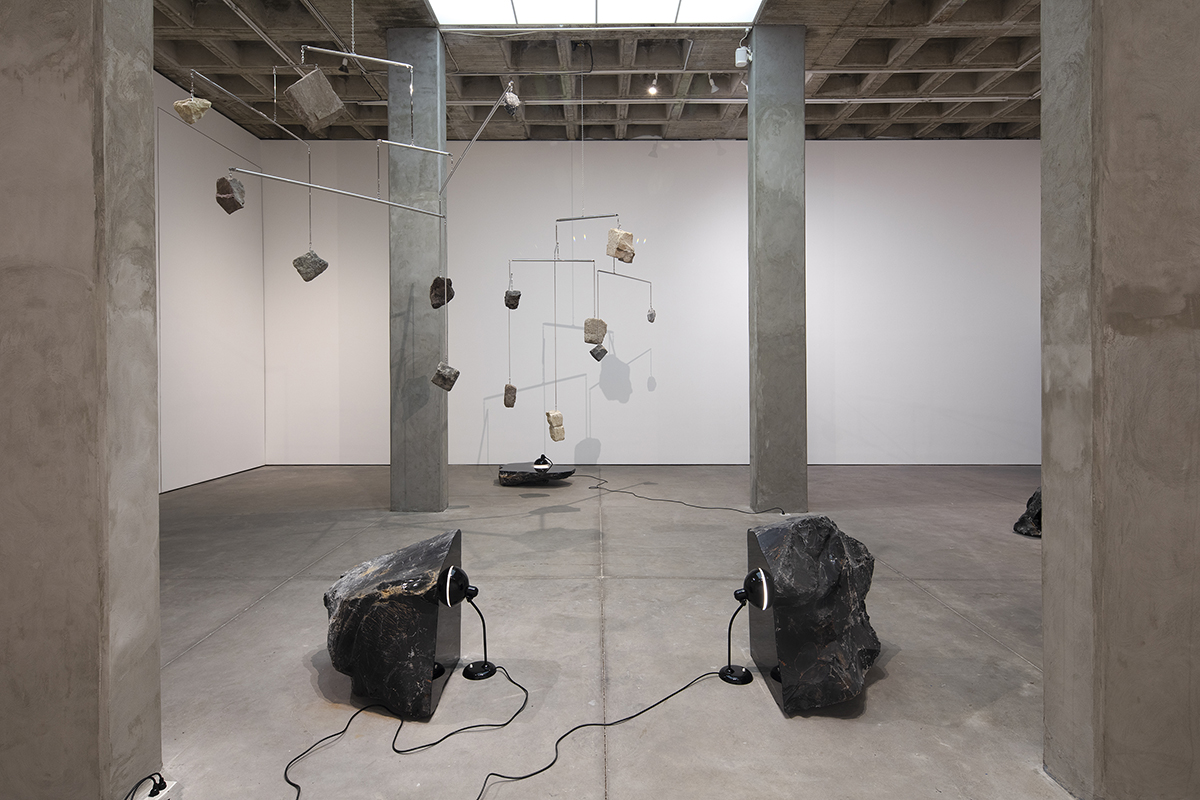 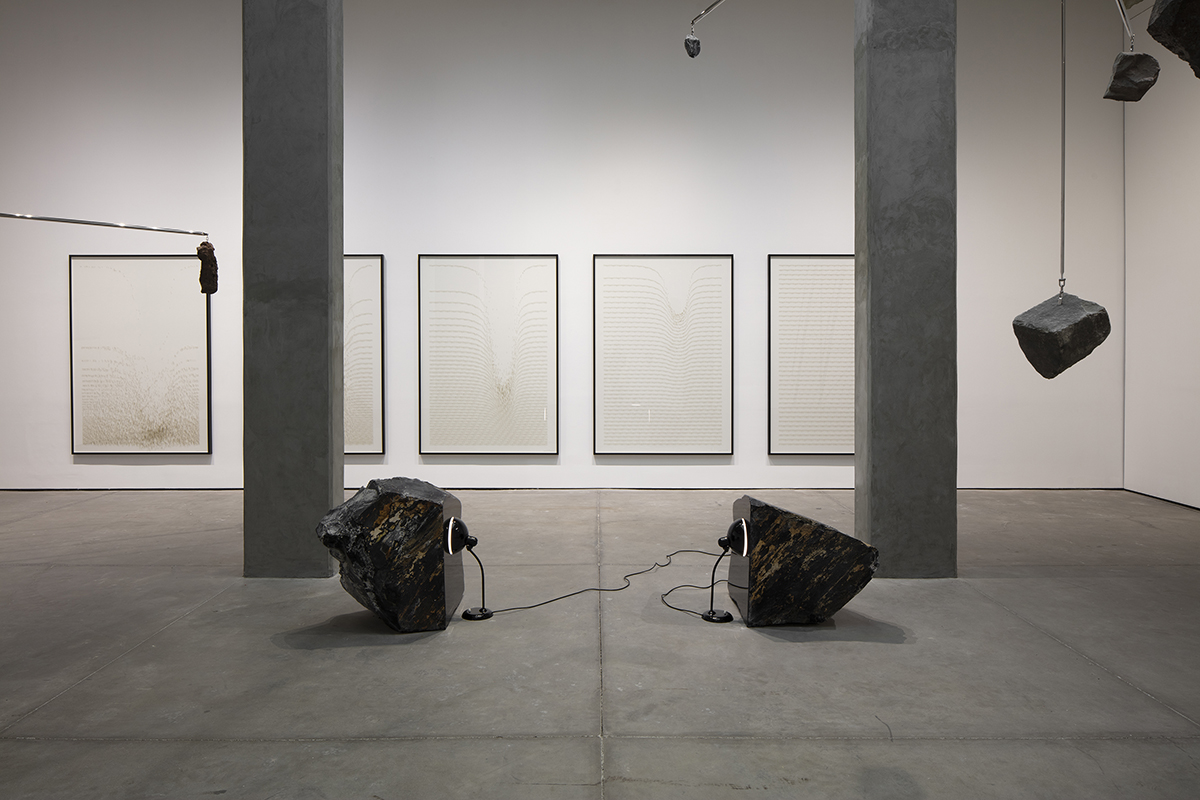 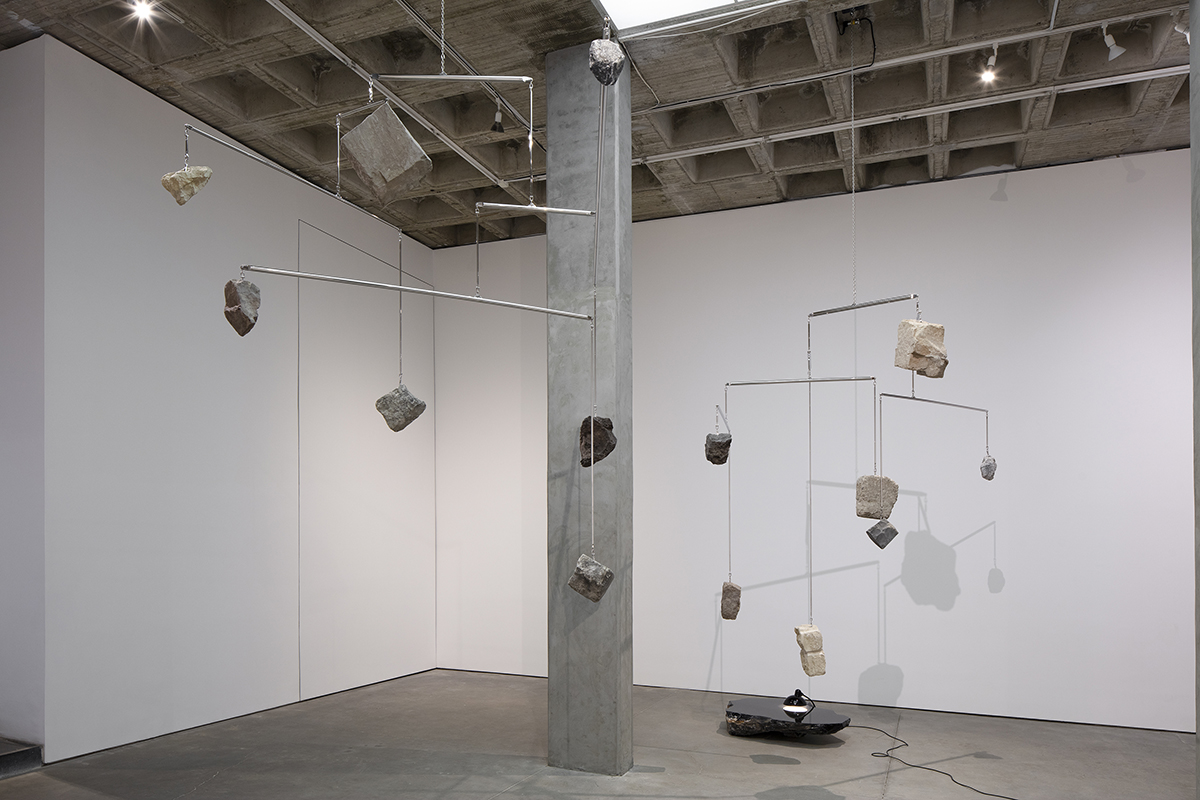 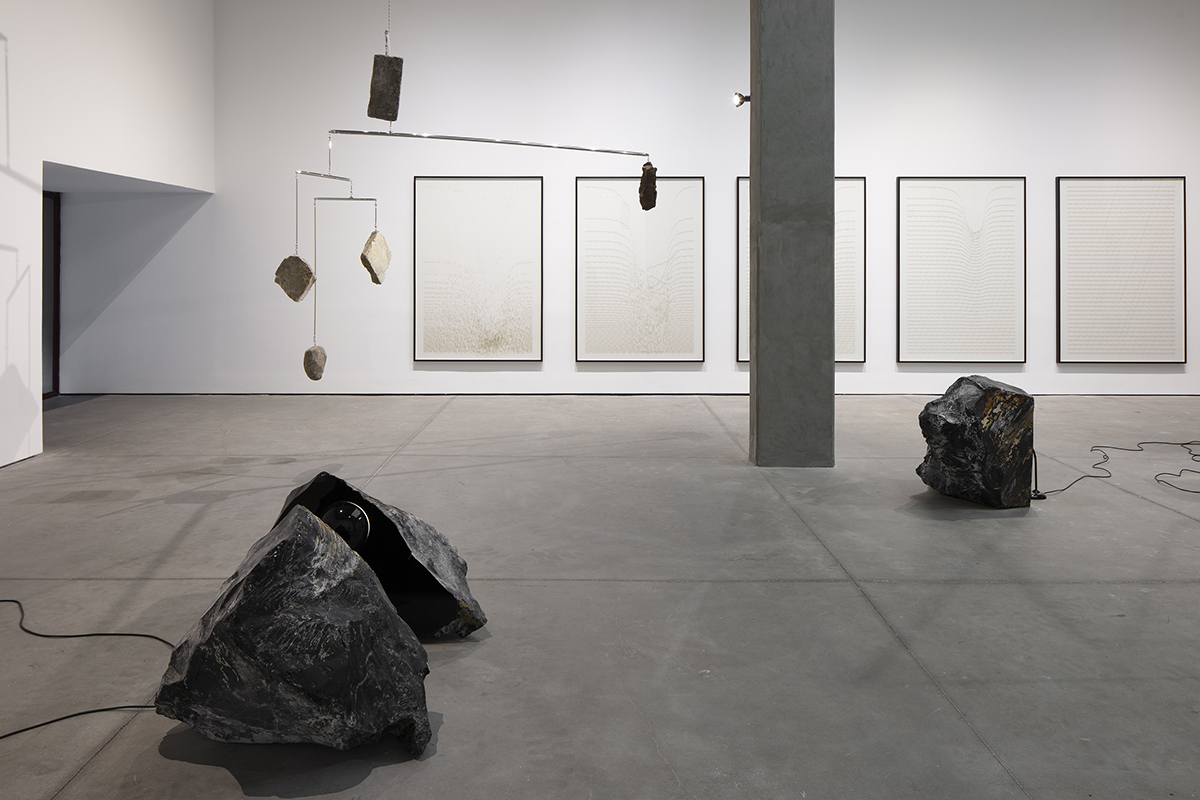 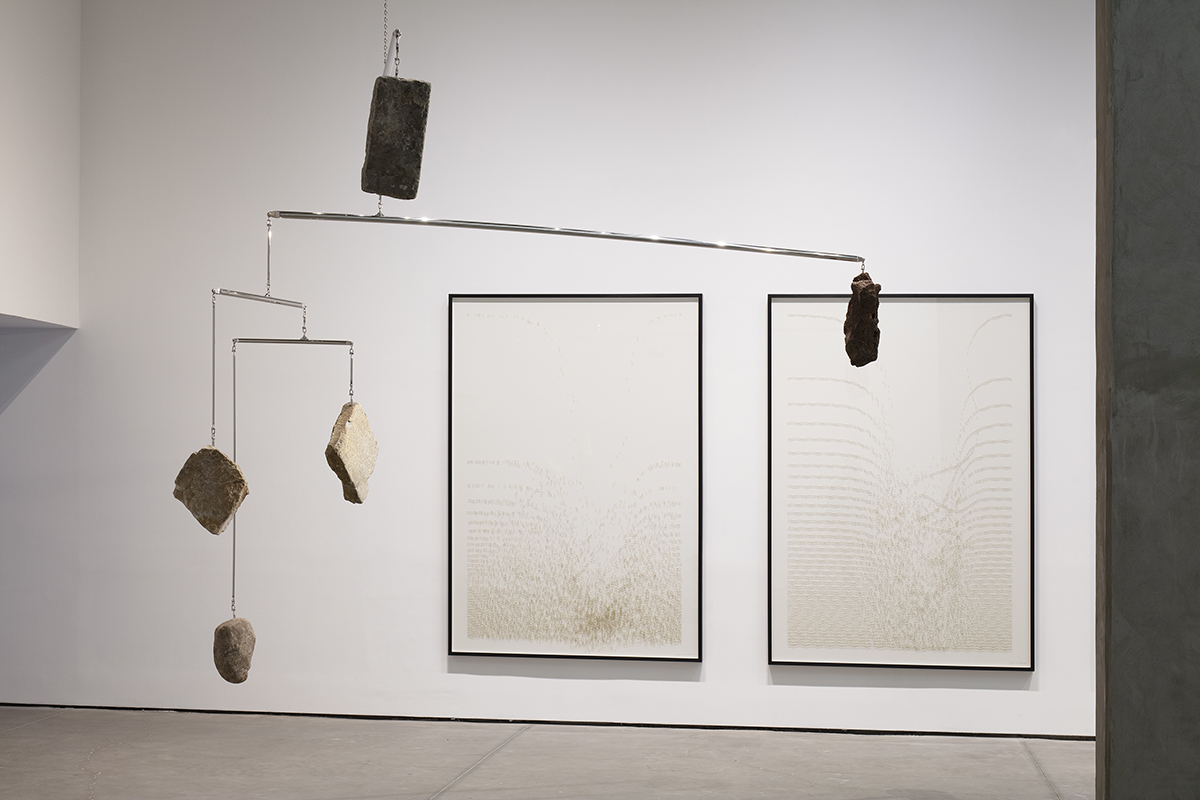 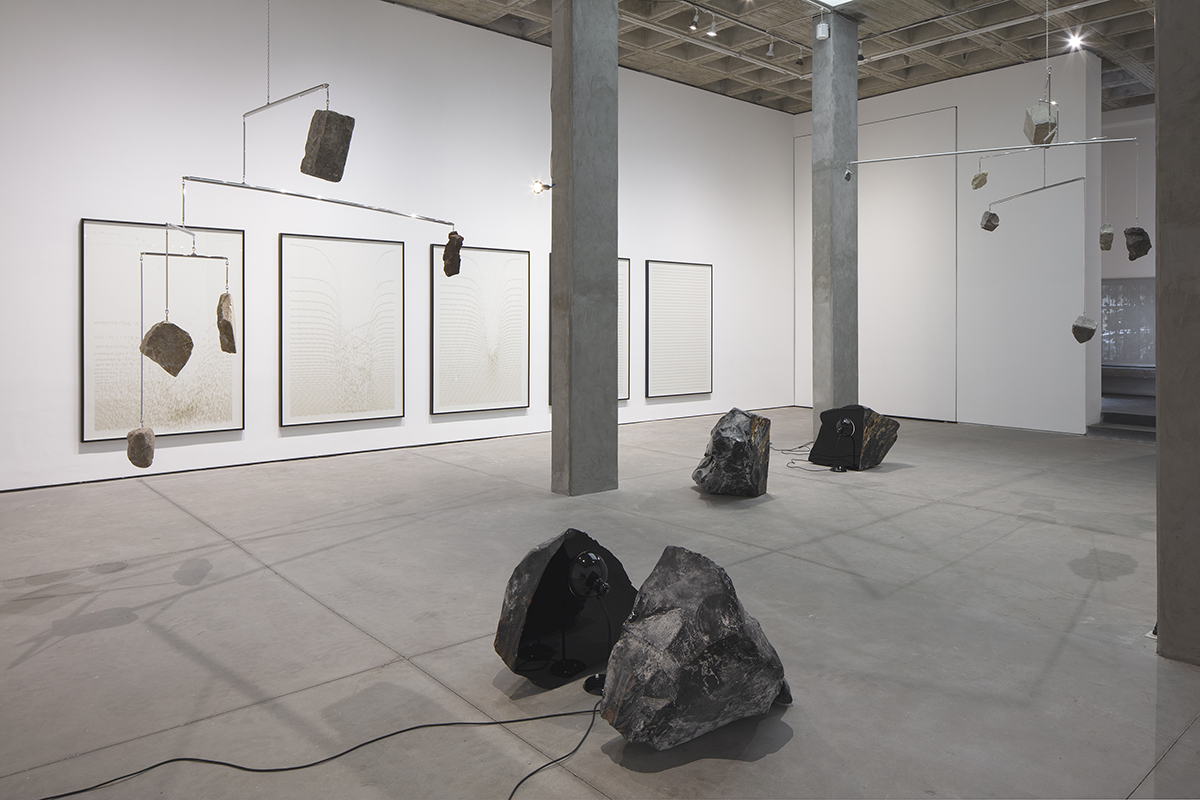 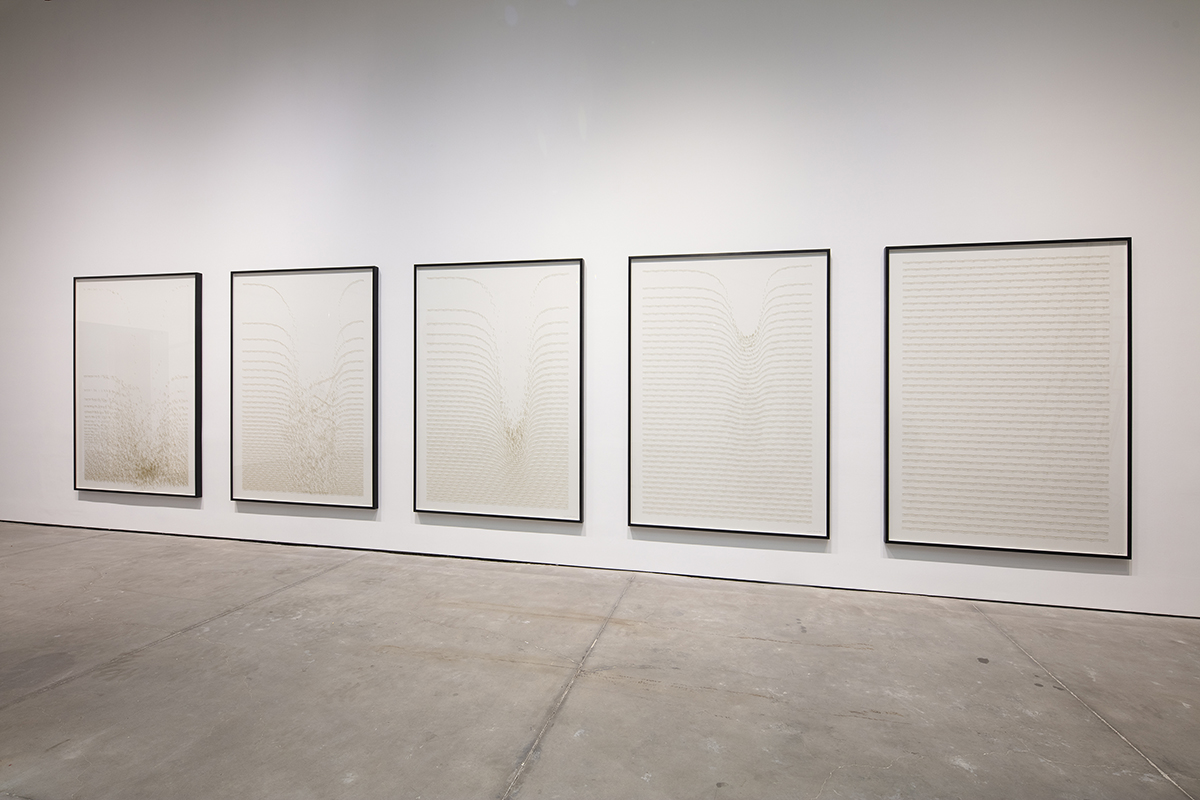 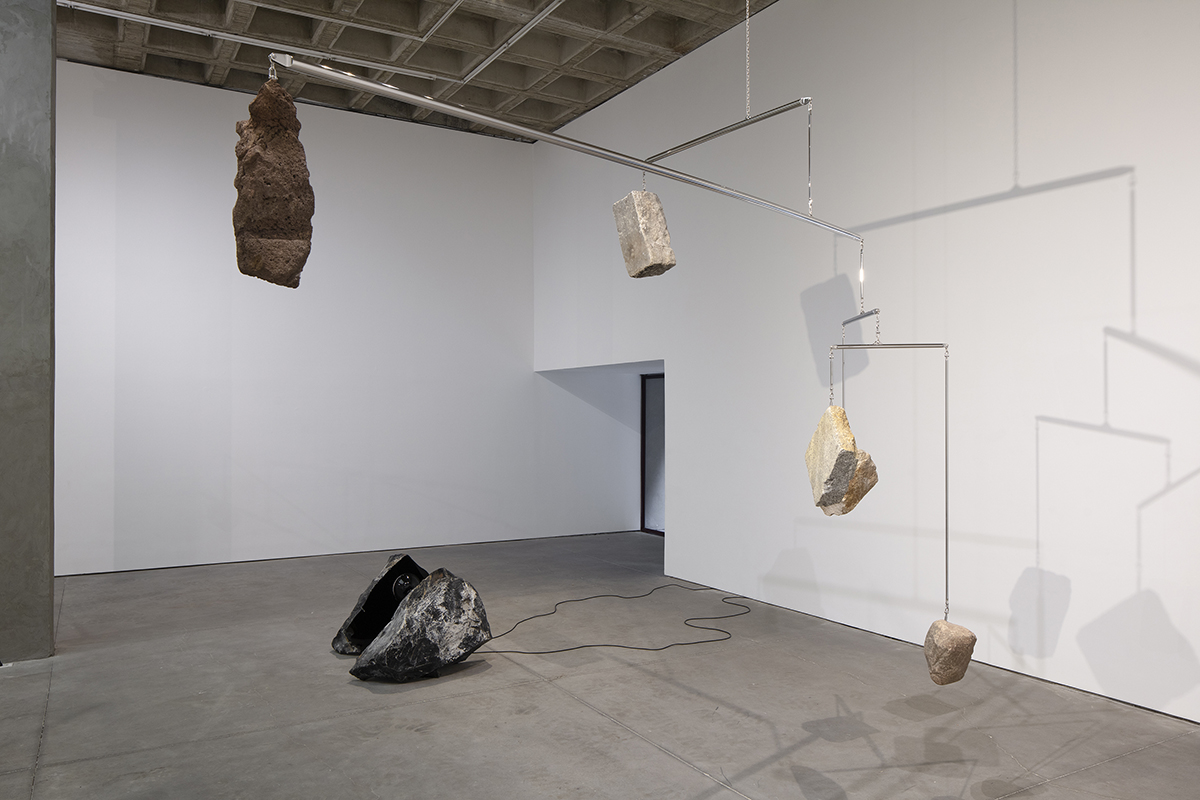 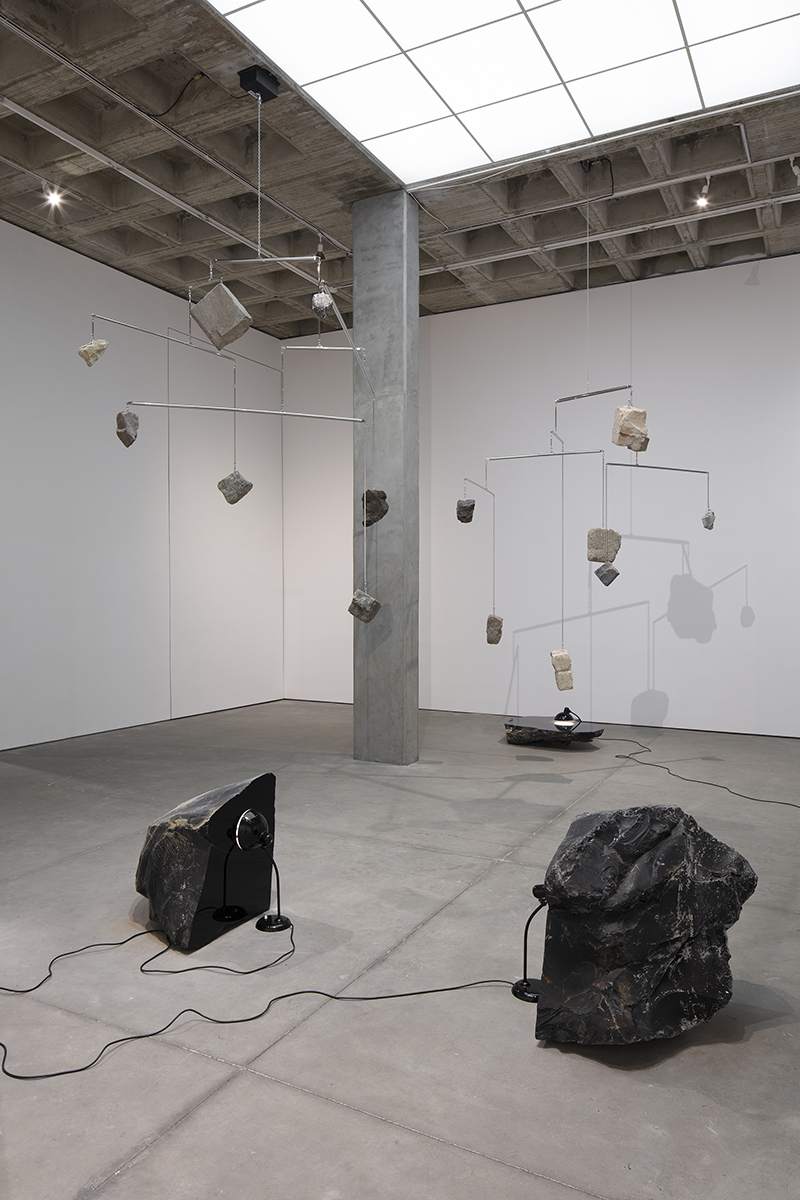 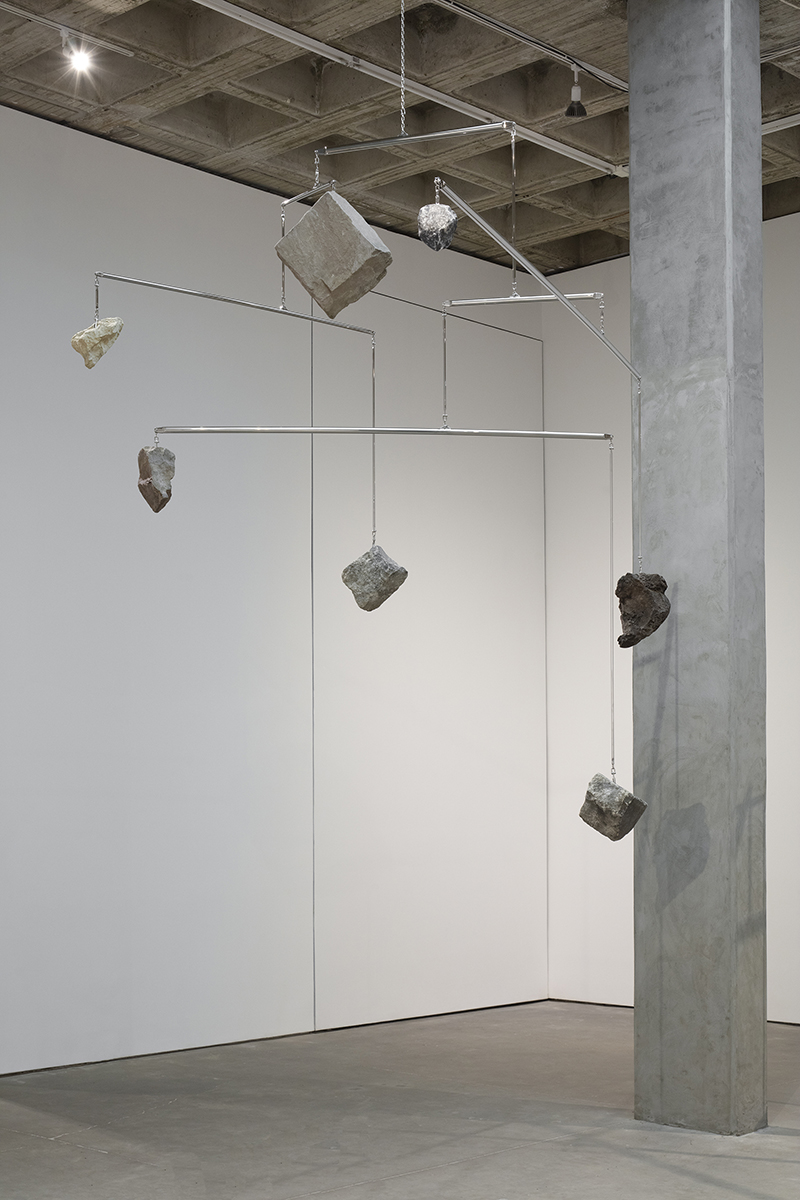 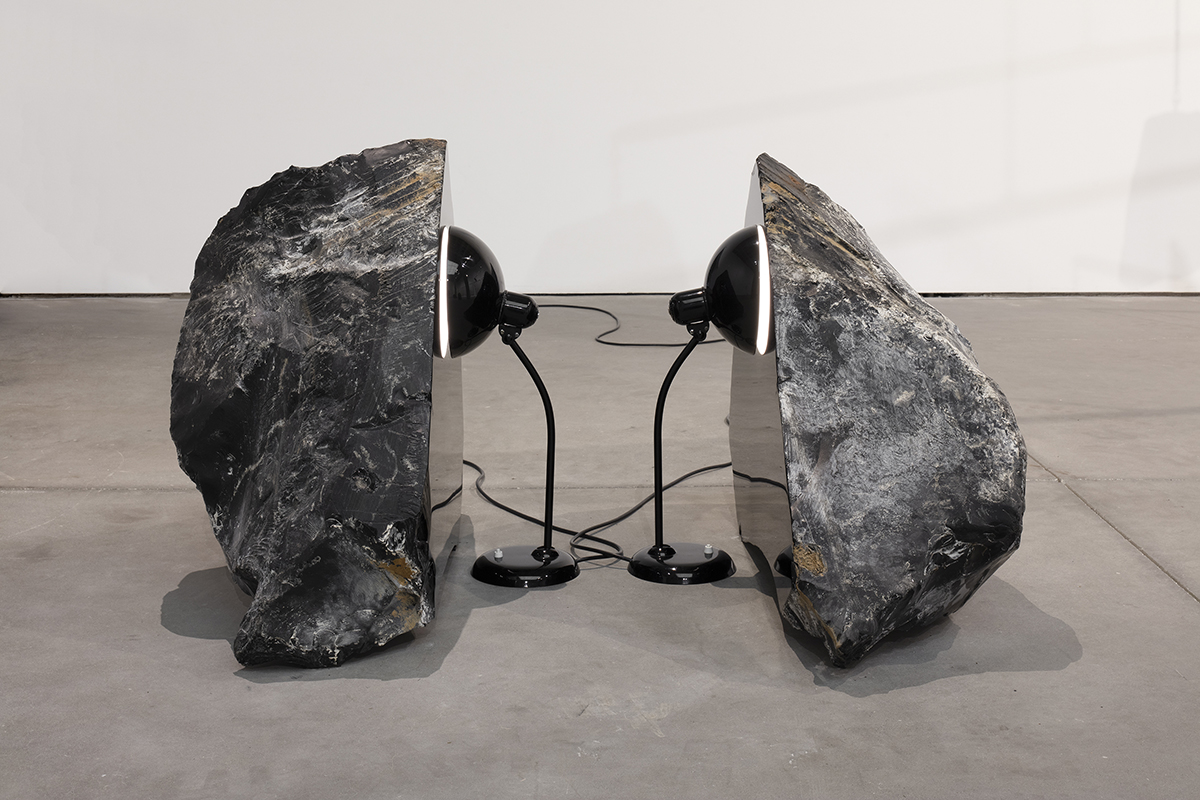 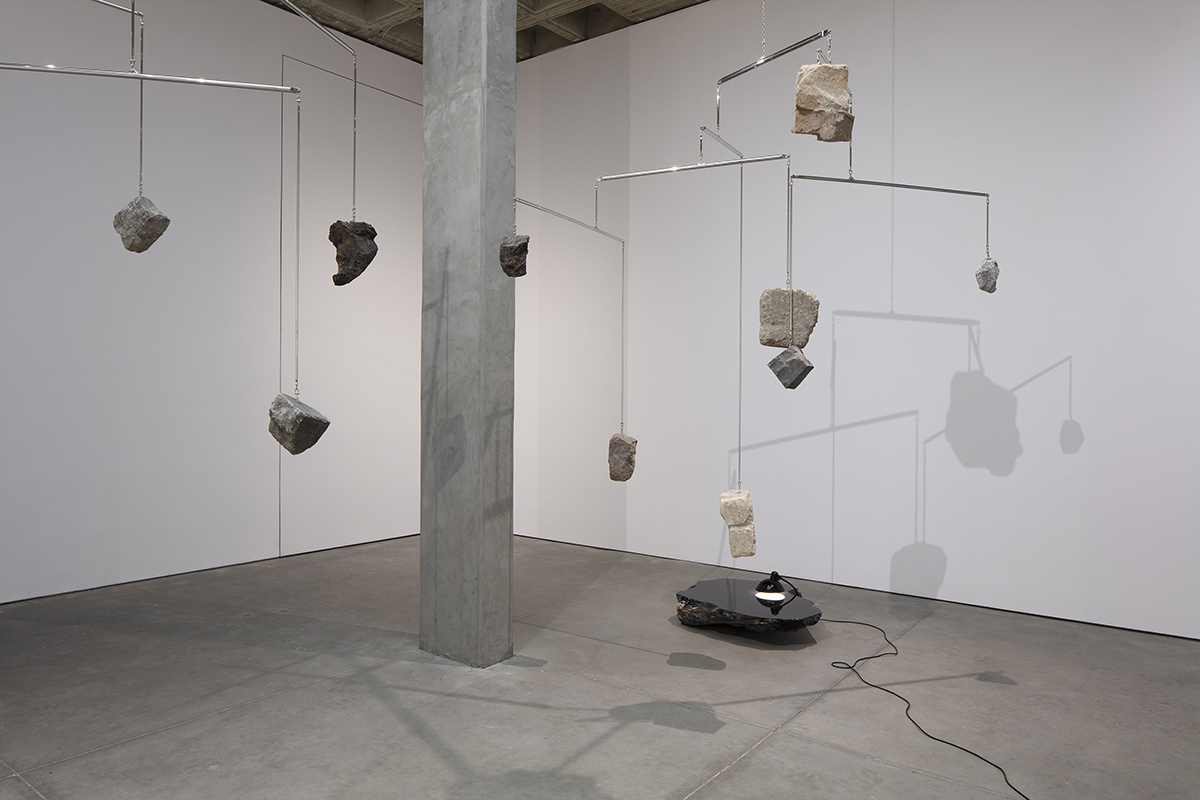 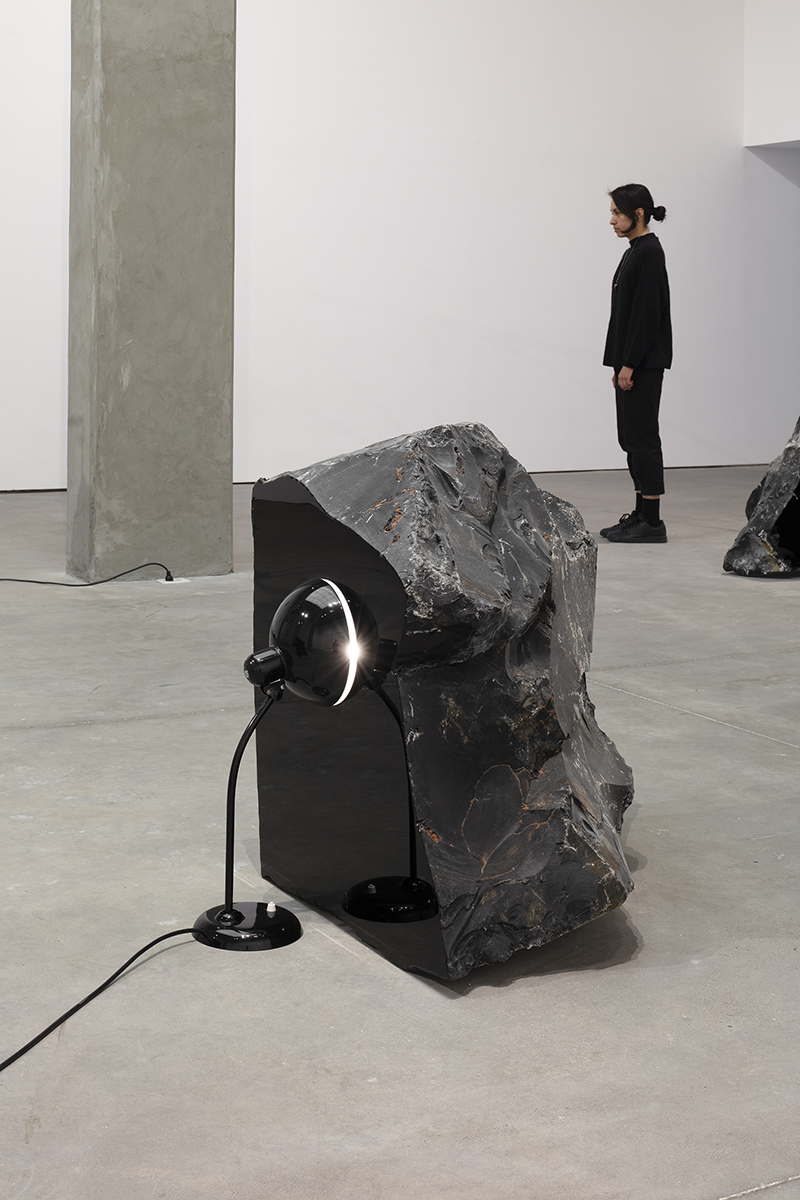 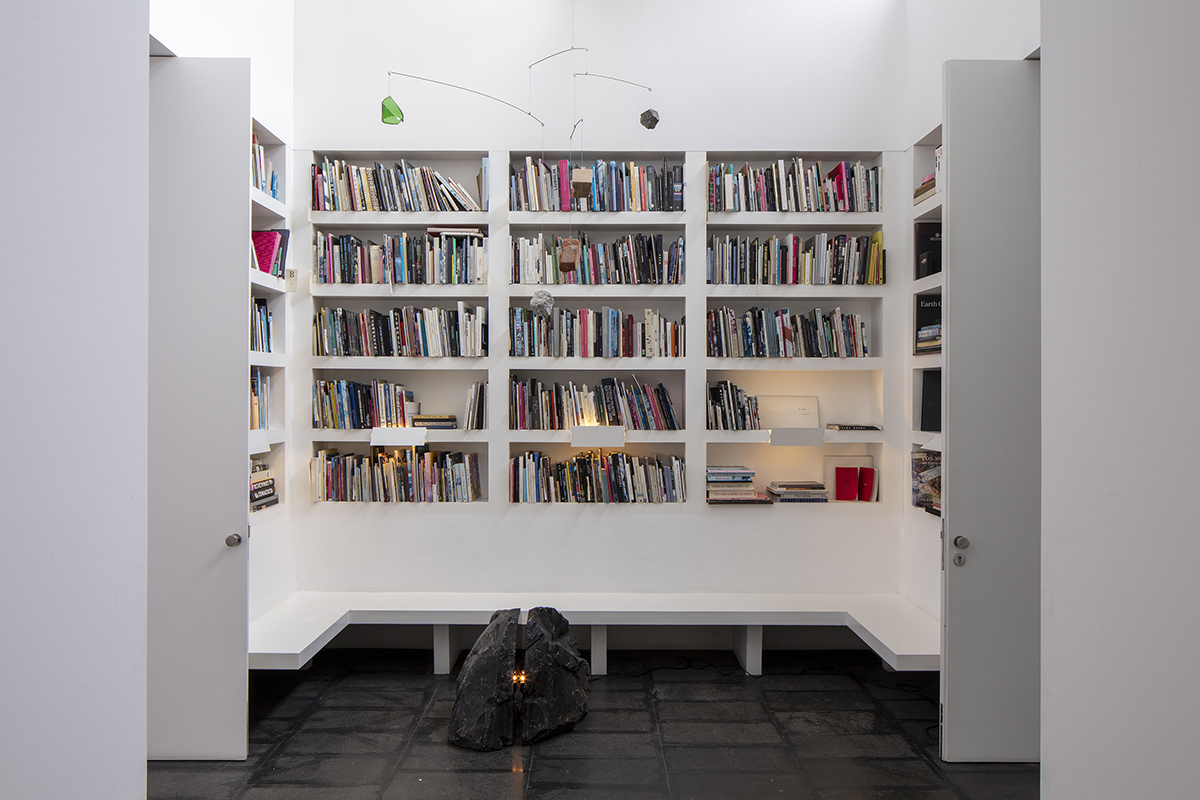 Inspired by philosophy and natural phenomena as a means to explore the human condition, Alicja Kwade (Born Katowice, Poland 1979) has embarked on a singular artistic journey. In her first solo exhibition in Mexico, Silent Matter, Kwade employs the notion of thought experiments, a tool commonly used in science and philosophy as a means to explore concepts and phenomena that are difficult or almost impossible to explain. In the tradition of Schrödinger’s cat or Plato’s Allegory of the Cave, Kwade creates physical manifestations of thought experiments meant to stimulate discussion as well as question the limits of our ability to understand and ultimately control reality.

Presented in a human scale, the works range from contemplating the ever-expanding universe to the infinitesimal subatomic realm. Kwade, who is constantly searching for new materials, journeyed to Mexico to develop her latest works for this exhibition. Fascinated by obsidian because of its historic relevance, material properties and reflective qualities, Kwade places desk lamps up against the polished volcanic rock to create a luminous depiction of celestial bodies surrounded by the dark vacuum of space. Continuing with the unimaginably large, celestial bodies and their movement are represented in a series of mobiles suspended from the ceiling. Depicting what Kwade often playfully points out, that we are quite simply sitting on a rock floating in space. In the Impact series, meticulously arranged brass clock hands are employed to depict clusters of stars as well as the phenomenon of gravity. Moving from the vastness of the cosmos to the subatomic in the second-floor gallery, Kwade’s Fruit Quantum visualizes the smallest unit yet conceived by science in the form of a cast bronze fruit peel. In the patio, a totemic structure Siege de Monde, composed of seven chairs mounted upon seven stone spheres considers intersecting notions such as humanity’s attempt to control nature and layers of systems of social dominance. Resembling a strand of DNA, the column alludes to the subtle variations in generational transfers of power. In visualizing unimaginable natural phenomena, Kwade sheds a little light on humanity’s endless search for answers and the limitations of our understanding.