ARTUR LESCHER: The Nostalgia of the Engineer 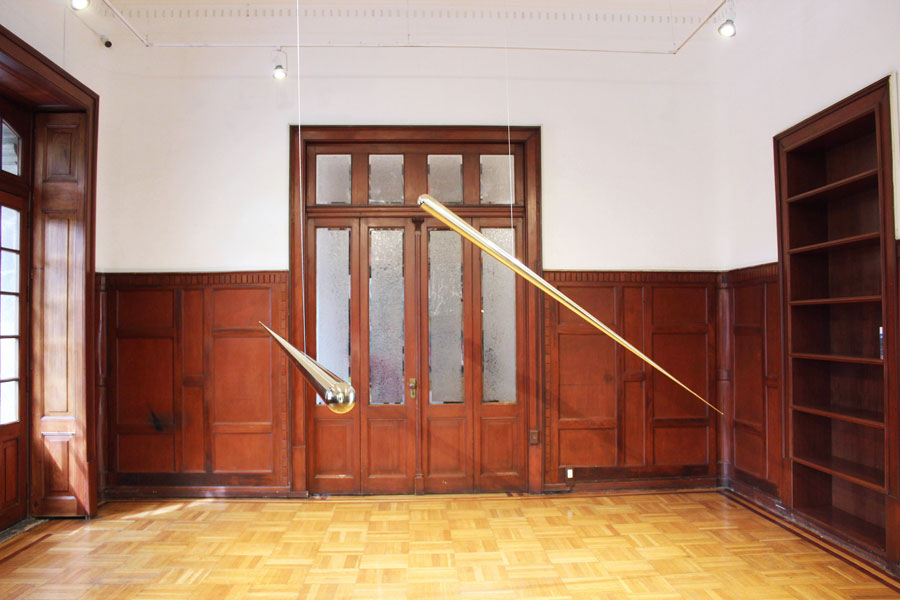 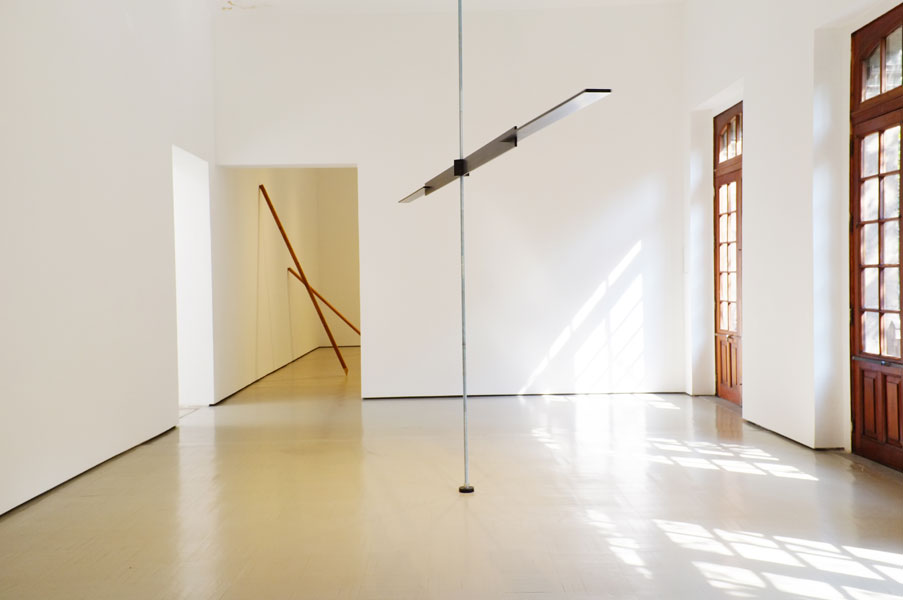 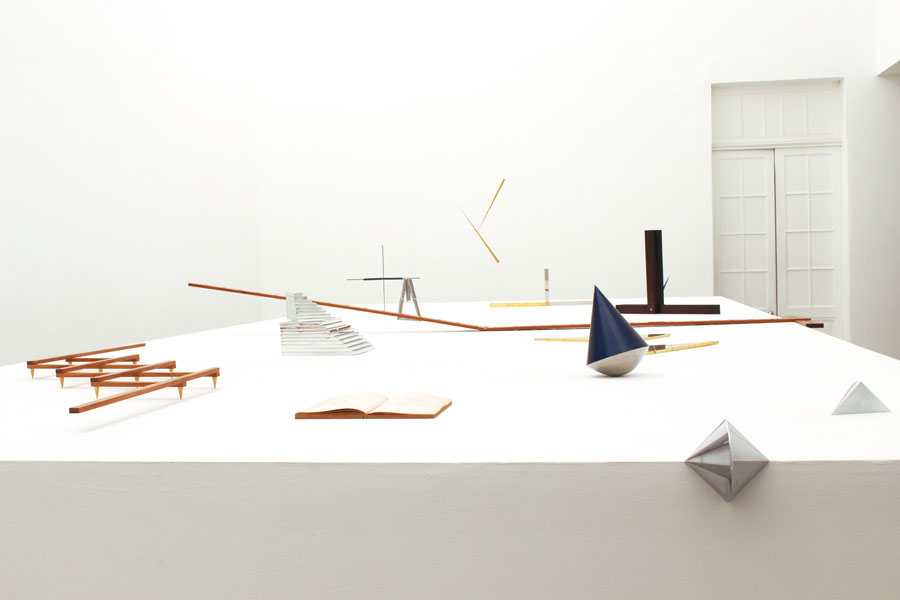 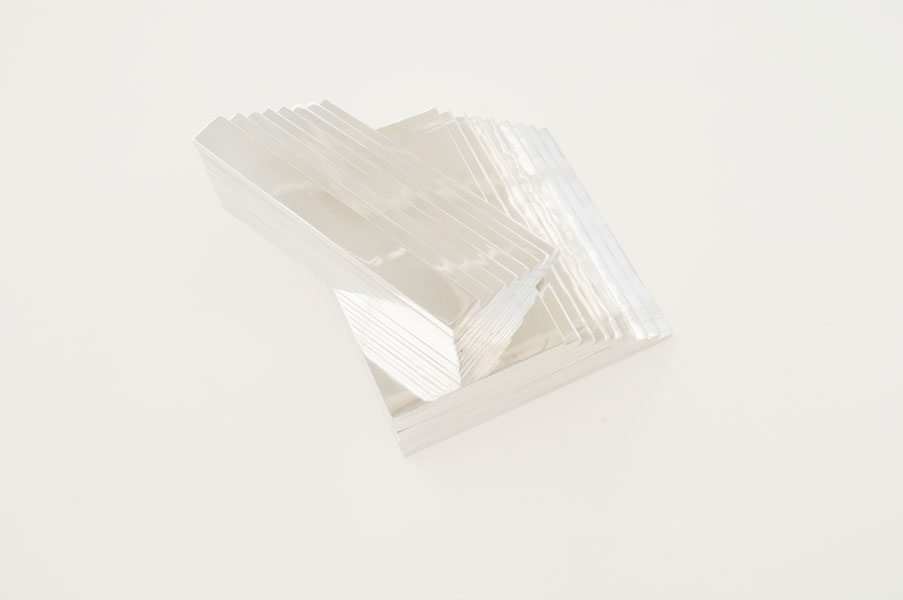 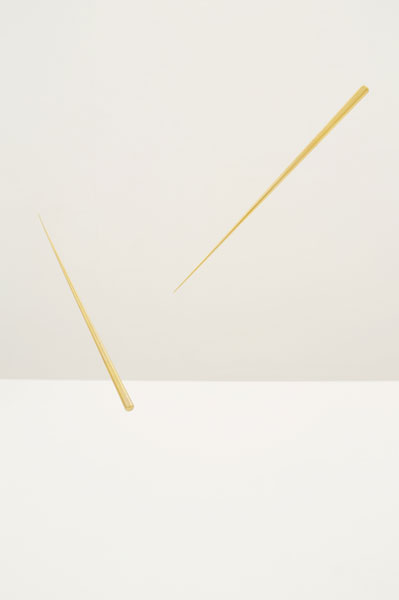 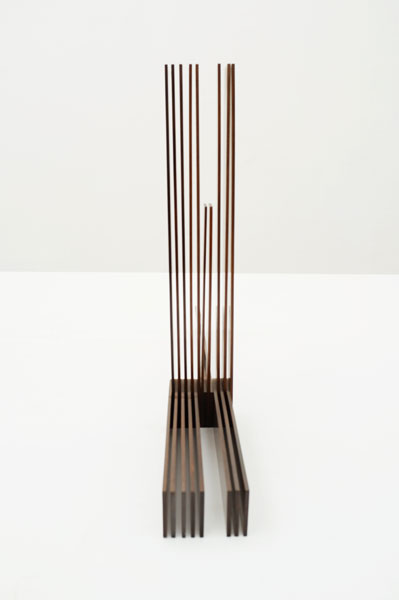 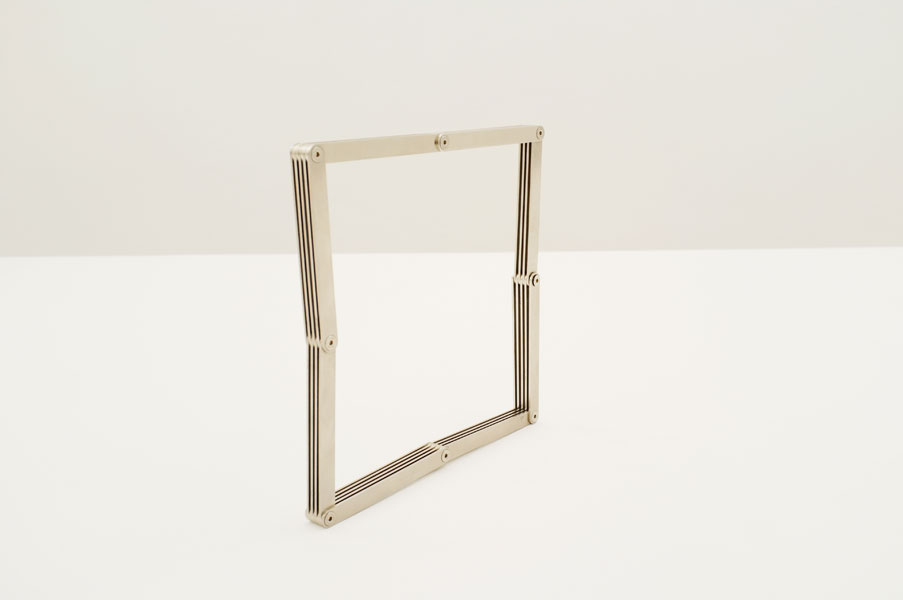 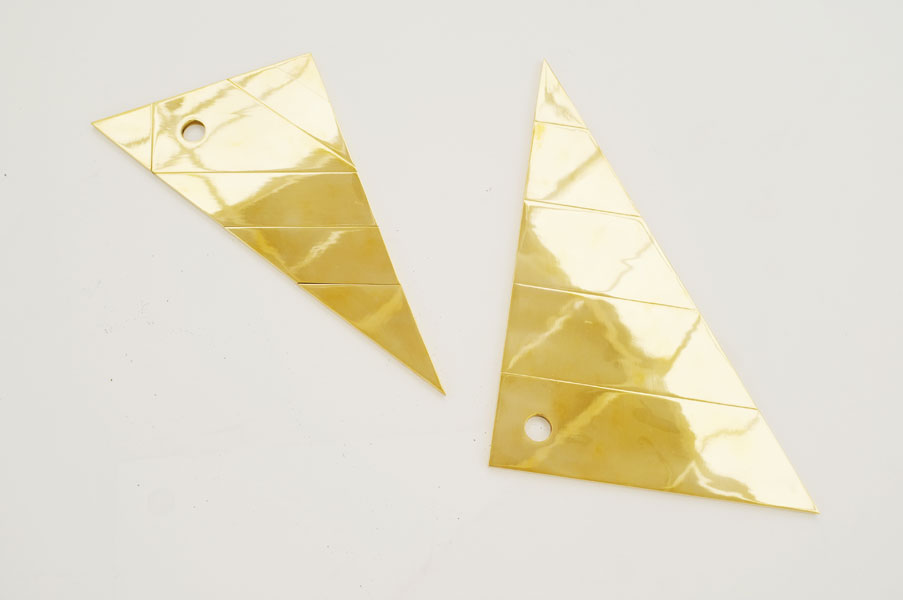 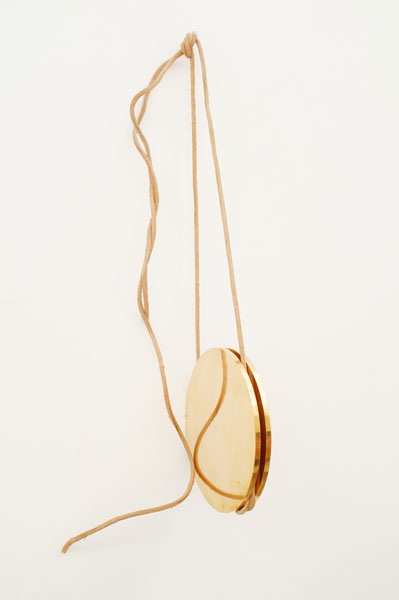 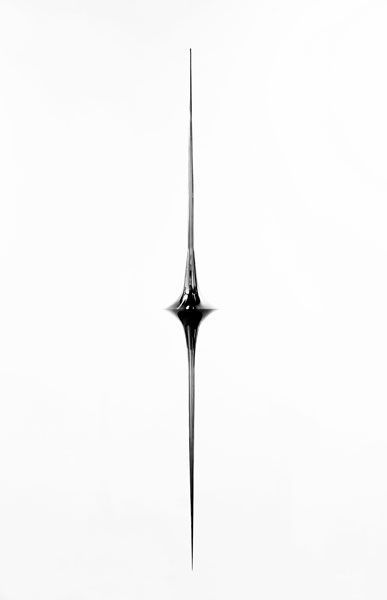 Interested in the physical dislocation of the viewer in space and the construction of imagined realities, in The Nostalgia of the Engineer, Artur Lescher sifts through historical, philosophical, and academic sources to elucidate the lost language of the object.

Lescher draws on the surrealist and scientific compositions of Giorgio de Chirico, Piero della Francesca and others to elicit an intuitive dialog with tradition, memory and perception. In this nostalgic space, form is painstakingly selected to substantiate and amplify the voice of the material in an attempt to restore the ancient metaphysical relationship between the artist and the scientist and reunite rational concepts of balance, equality and proportion with their abstract and philosophical roots.

Peeling away layers of meaning and mathematical relationships, Lescher stages an open- ended fable about the rigor of mathematics and invites the spectator into this space. What the visitor experiences first is the formalism and precise elegance of the objects themselves, their abstracted odes to industry, the capabilities of machinery, the purity of precision. Yet these objects, functionless reductions of geometry and mathematical principles, bare the subtle but unmistakable traits of the draftsman’s analog tools: the compass, ruler, scale, and needle.

These objects, transformed beyond the pragmatic, intervene in the gallery space and become the protagonists of various fictions. Without an imposed sense of direction or purpose, the presence of the spectator alters the narrative course of the objects on a physical and philosophical level. Juxtaposed, conflicting, and of competing size, the object and the viewer engage in a dance of relational geometry, two rival protagonists on a tragic quest for meaning.

In this complex dance, the work comes full circle; the drawing is revealed as the room, which is in turn the tools it is drawn with. By entering into and occupying this space, the spectator unwittingly assumes the role of the actor—the engineer lost in a nostalgic, personal search for mathematical perfection armed with perfectly formed tools blunted by their own beauty.