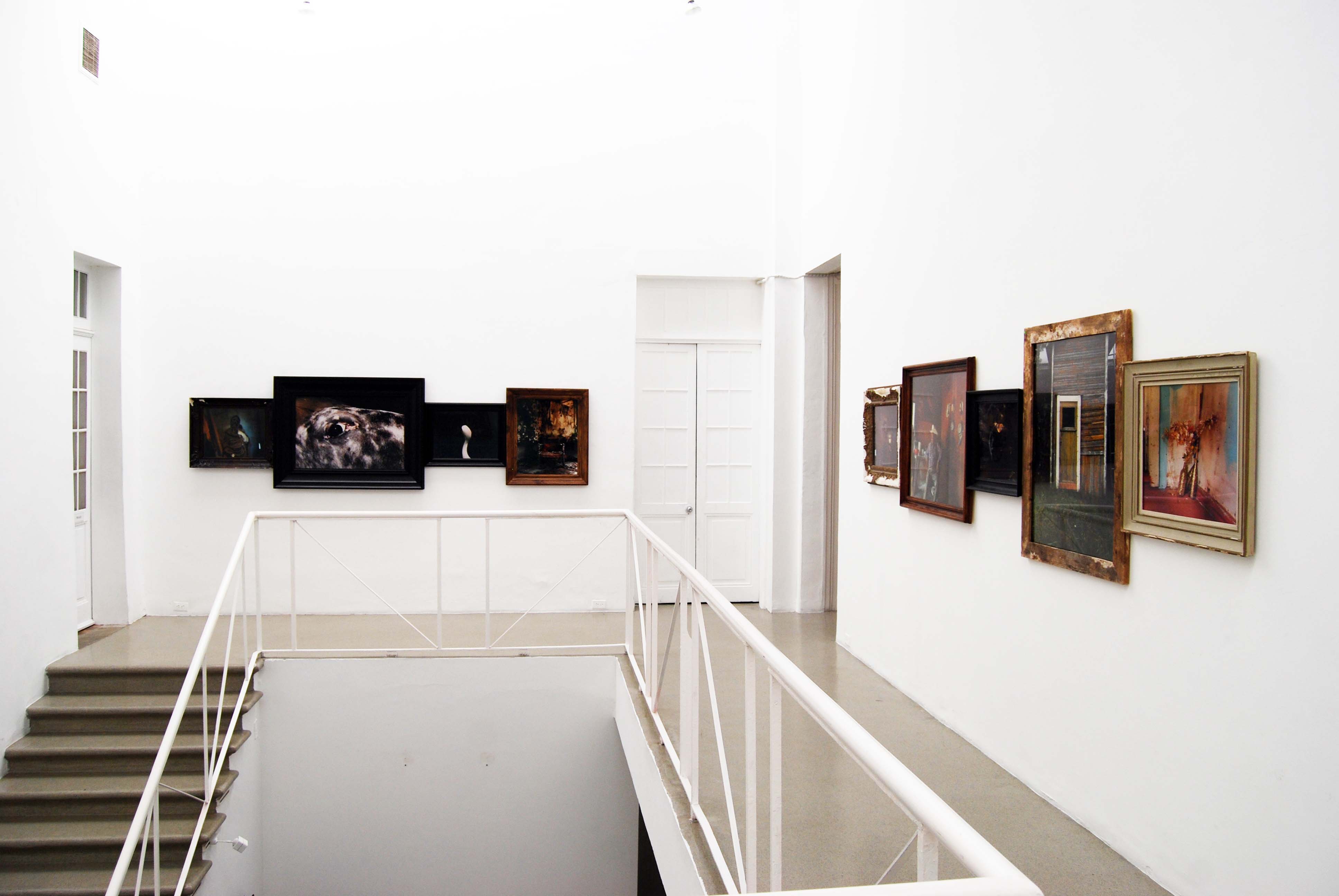 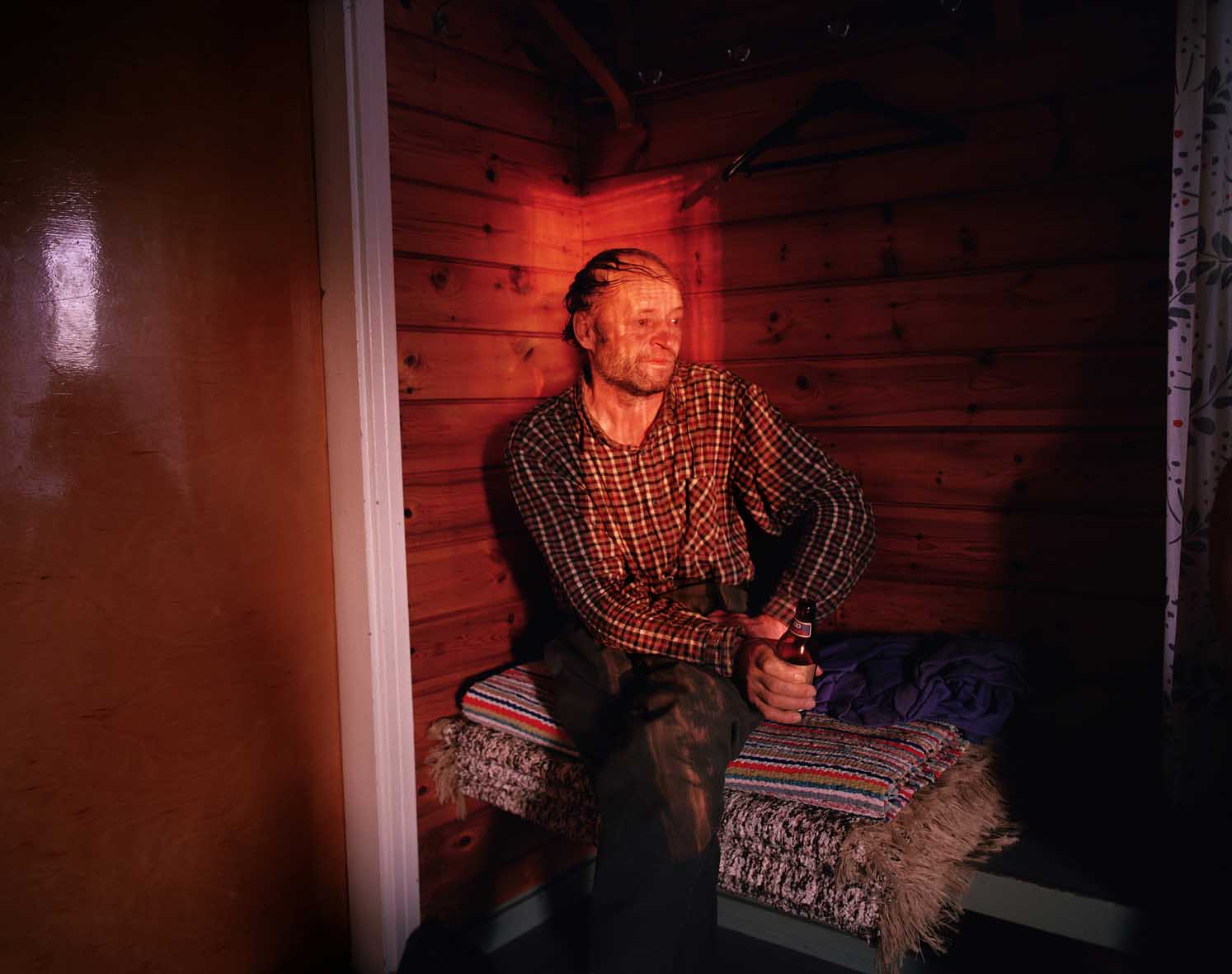 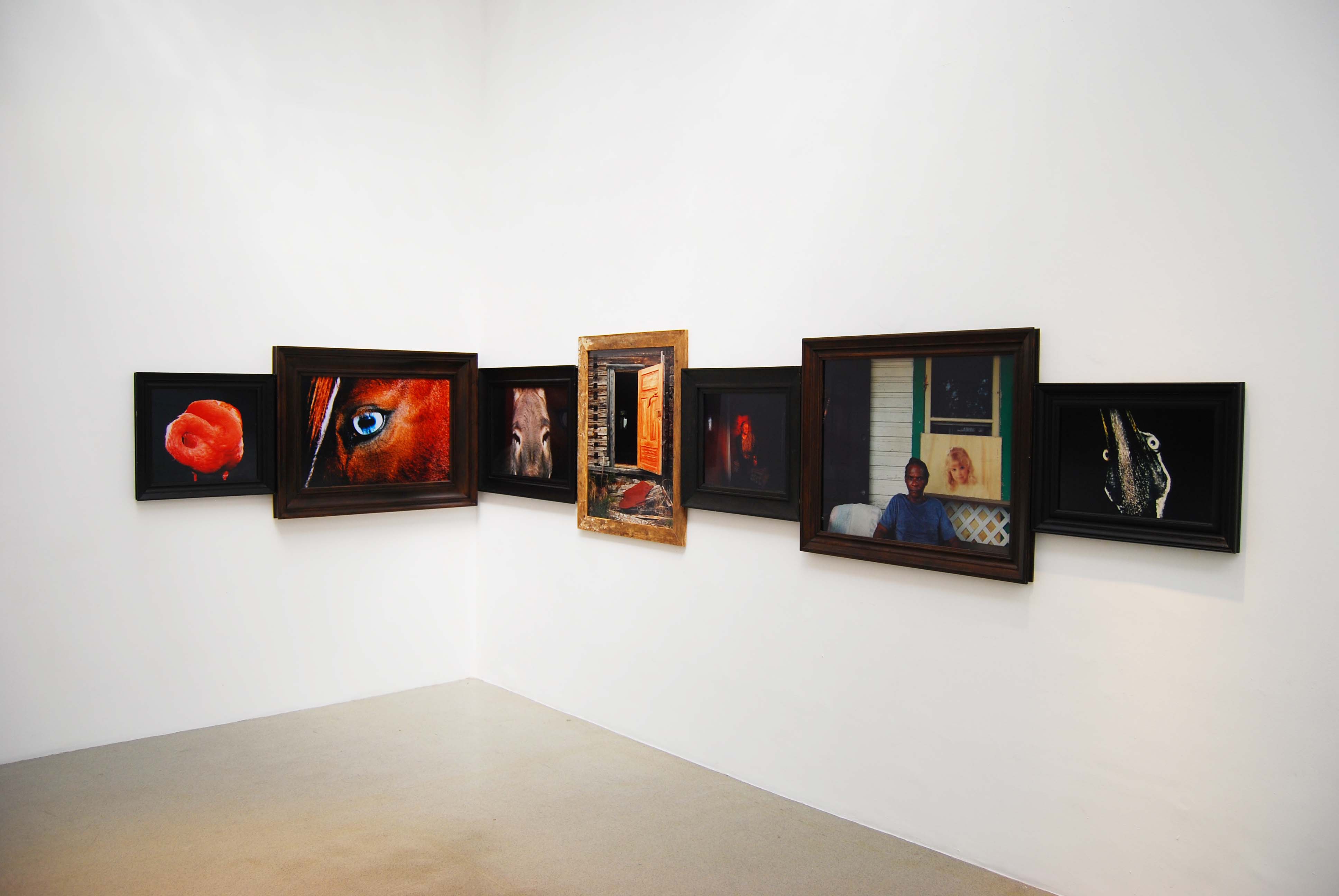 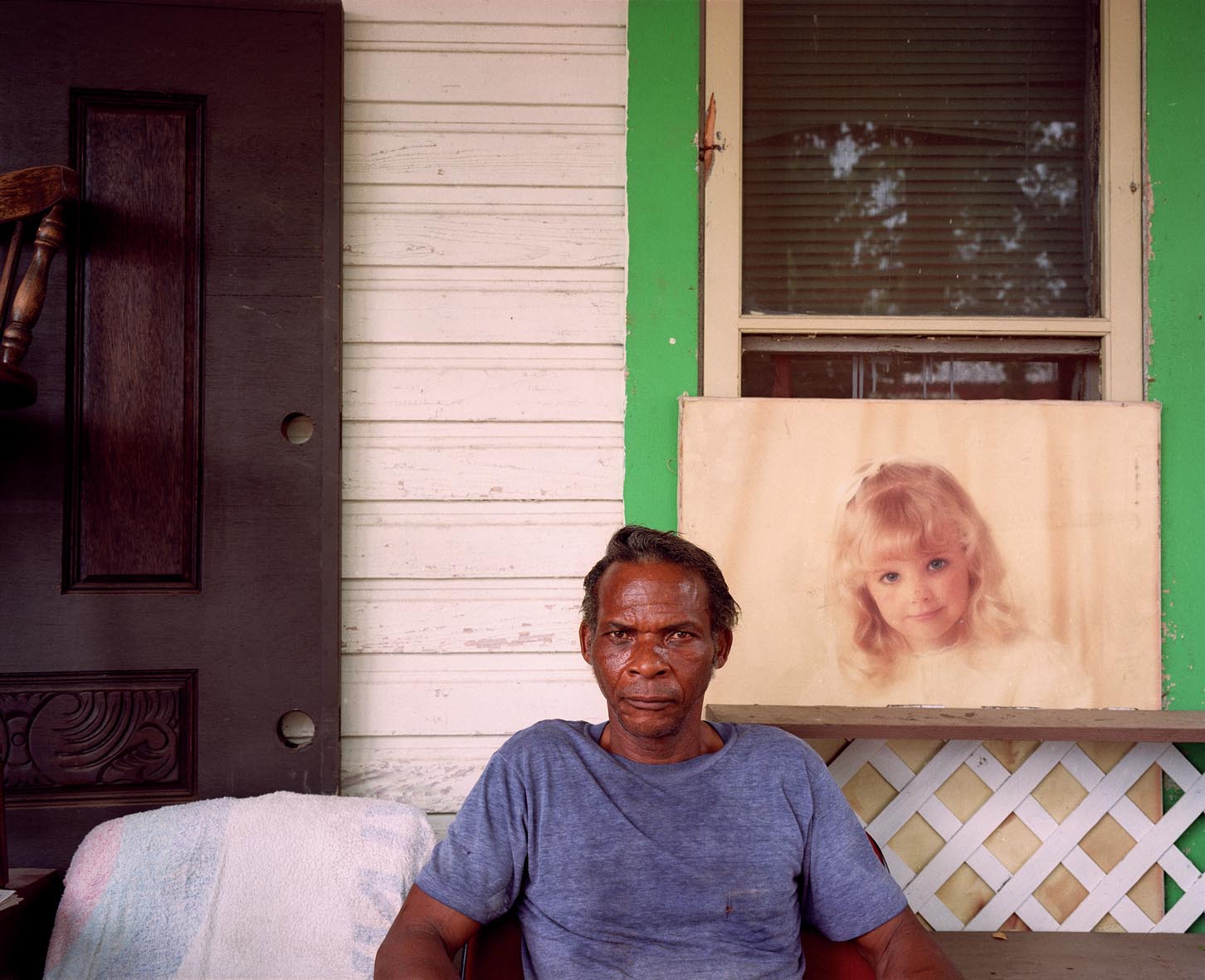 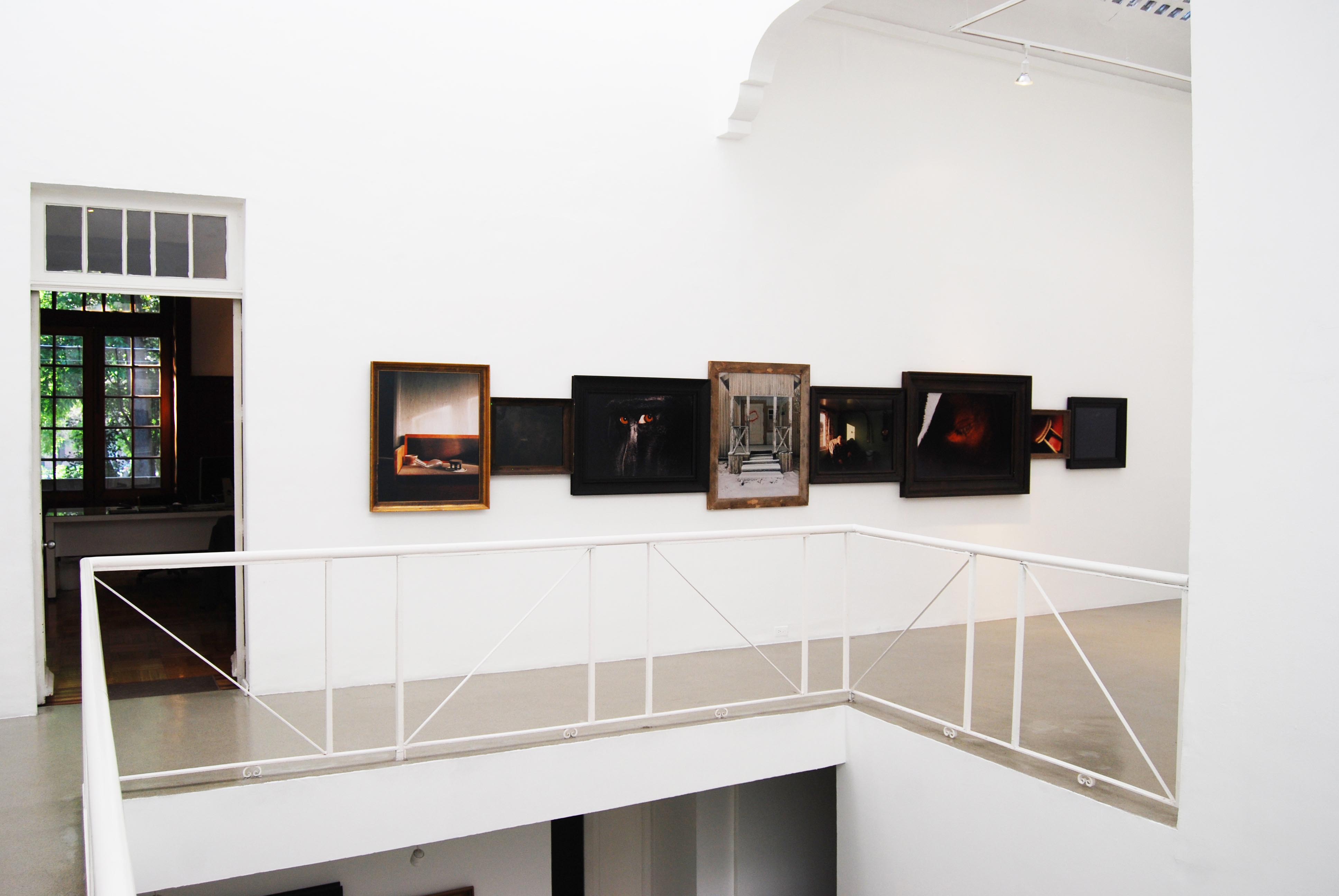 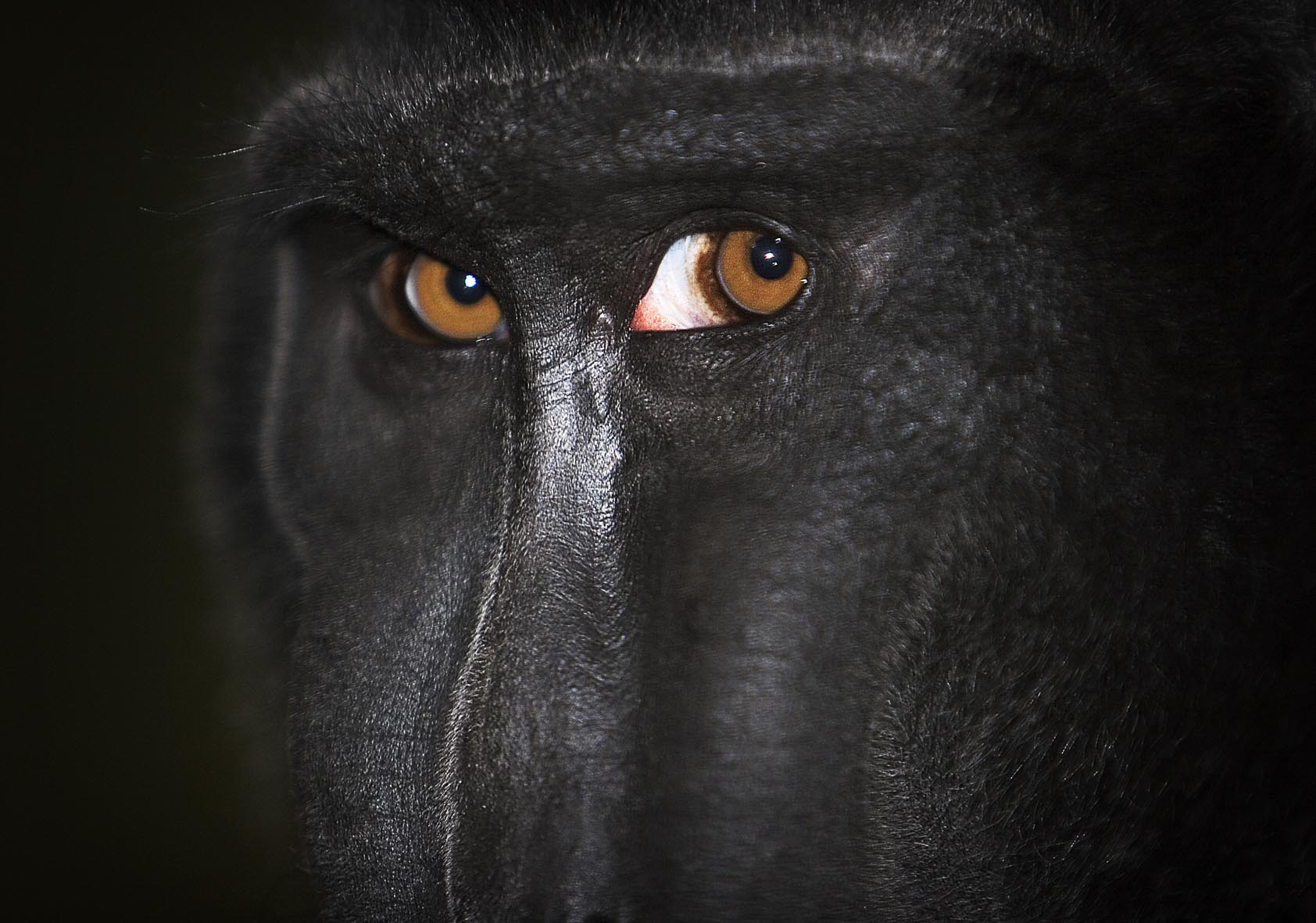 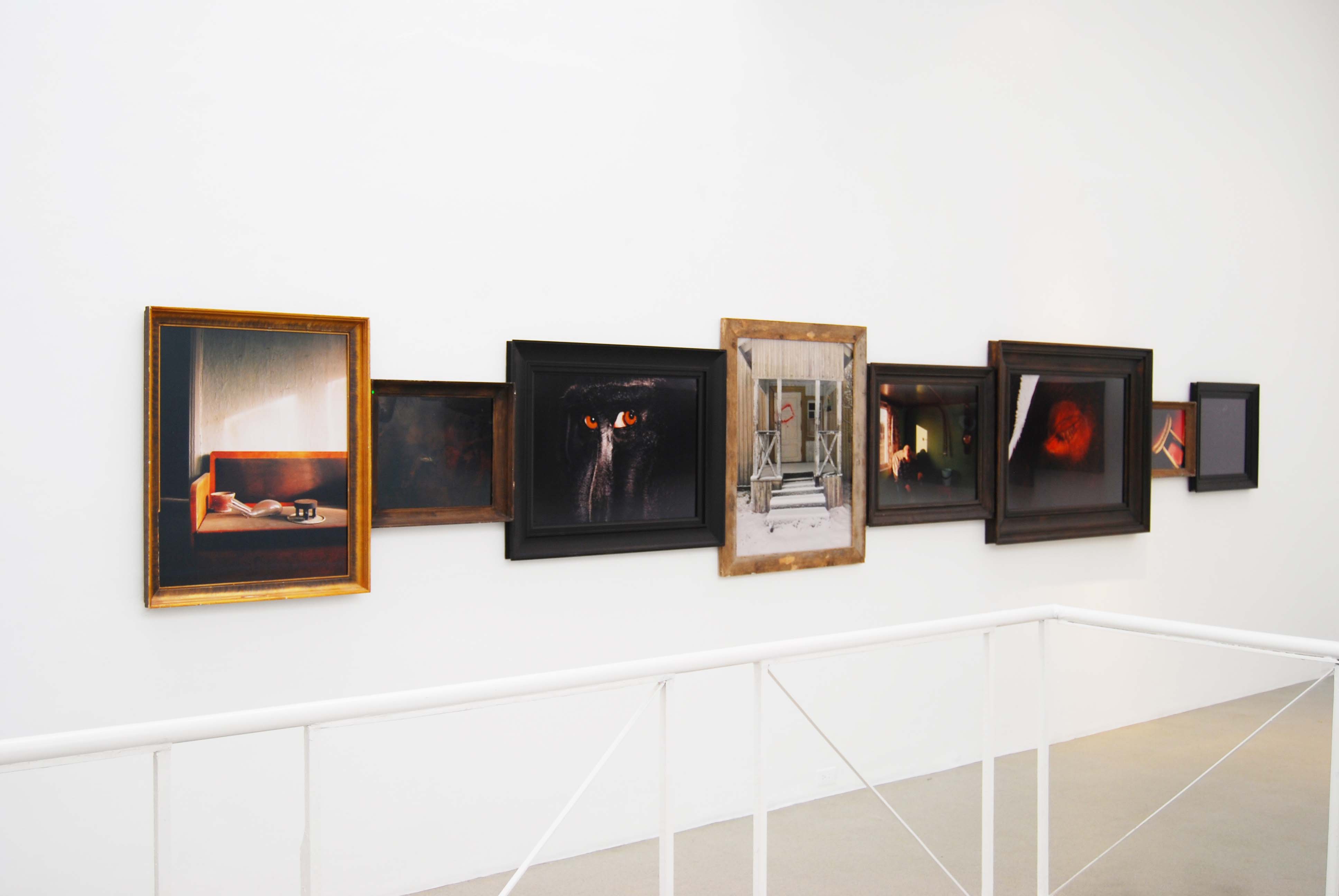 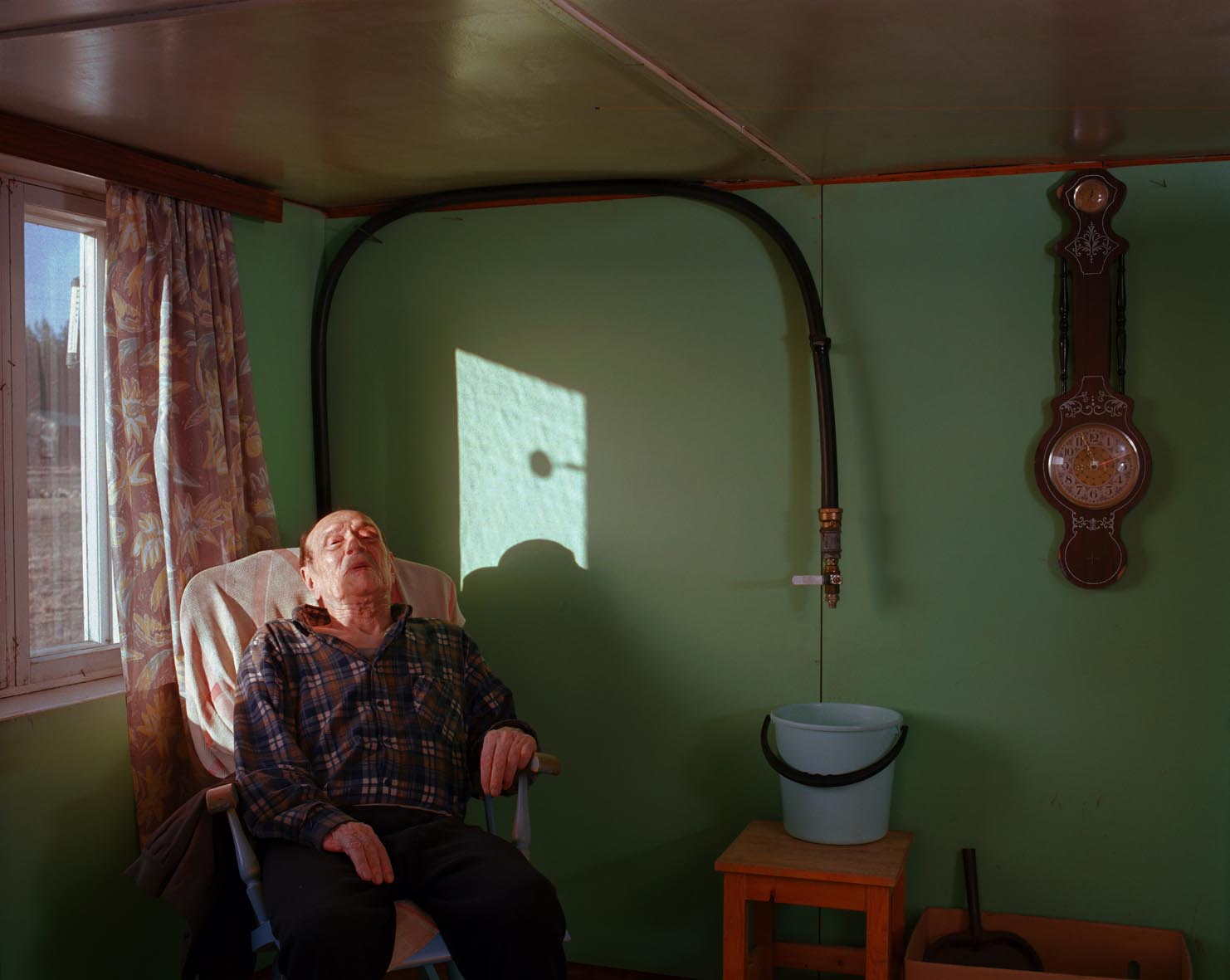 The subjects in Finnish photographer Esko Männikkö’s portraits – people with whom he has usually spent days prior to photographing them – are rarely found in empty spaces. Normally they are presented in situ: in their homes, among the tools of their trade or the worn out utensils that surround them. Along a faded terracotta wall, for example, hang old pans; on the adjacent wall, an image of the Virgin of Guadalupe; the center of the image reveals a man seated in the intimacy of his kitchen. The rest of Männikkö’s photographs operate as in this piece (Simon, 1996): the objects present are not mere decorations, nor are they silenced to allow their owners to speak. On the contrary: their inclusion tells us something about that particular instant and about the subjects in question.

Although Männikkö’s photos might appear to be constructed, they are documents of a fierce realism: they reveal these scenes just as they are. They register the private lives of the residents of northern Finland (in the series The Female Pike, from the early 1990s) just as readily as the nooks and crannies of a rural Texan population (in the series Mexas, from the mid-1990s). Despite their disparity in tonalities and contexts, both series transcend local idiosyncrasy to arrive at a level of shared human experience, or to perceive, even, a collective unconscious. Thus his most recent images, the precise close-ups of animals that make up the series Harmony Sisters, come as no surprise: it is as if he were trying to register in them the raw substance out of which life is made.

Along with the beauty evident in these images is an almost handmade quality that distinguishes Männikkö from other photographers, a communication between his photographs and their frames. Each print is cut in an original way to fit within its frame. And these are not just any frames: some are created by the artist, some are discovered and dusted off to becomes an integral part of the work, interpenetrating with tonality of the photograph, either extending the very texture of the scene, or contrasting with it. This process of linkage between frame and photograph makes each of Männikkö’s pieces unique, a contrast to the serialized productions that have become characteristic of recent times.

With this exhibition, on display at Galería OMR, the Finnish artist presents for the first time in Mexico a selection of his work curated by the artist himself, in a dialogue between his five series, which, in chronological order are: The Female Pike, Mexas, Organized Freedom, Flora and Fauna, and, finally, Harmony Sisters.

Esko Männikkö (1959) was born in Pudasjärvi, in northern Finland. In 1995 he was recognized as Finland’s Young Artist of the Year and in 2008 he was awarded the Deutsche Börse Photography Prize. The Fundación Centro Ordóñez-Falcón de Fotografía (COFF) in San Sebastián, Spain held a comprehensive solo exhibition of his work in 2006. He has also shown in individual exhibitions at the Bomuldsfabriken Kunsthall in Arendal, Norway (2009), the Finsk-Norsk Kulturinstitutt in Oslo (2004), the Hasselblad Center in Gothenburg (1999), the Malmö Kunsthall in Sweden (1997), and at Portikus in Frankfurt (1996). He has participated in numerous international exhibitions, including biennials in Liverpool (2004), São Paulo (1998), Johannesburg (1997) and Venice (1995), as well as at Art and Public (Paris, 2005), the Shanghai Art Museum (2003) and the Yokohama Museum of Art in Japan.