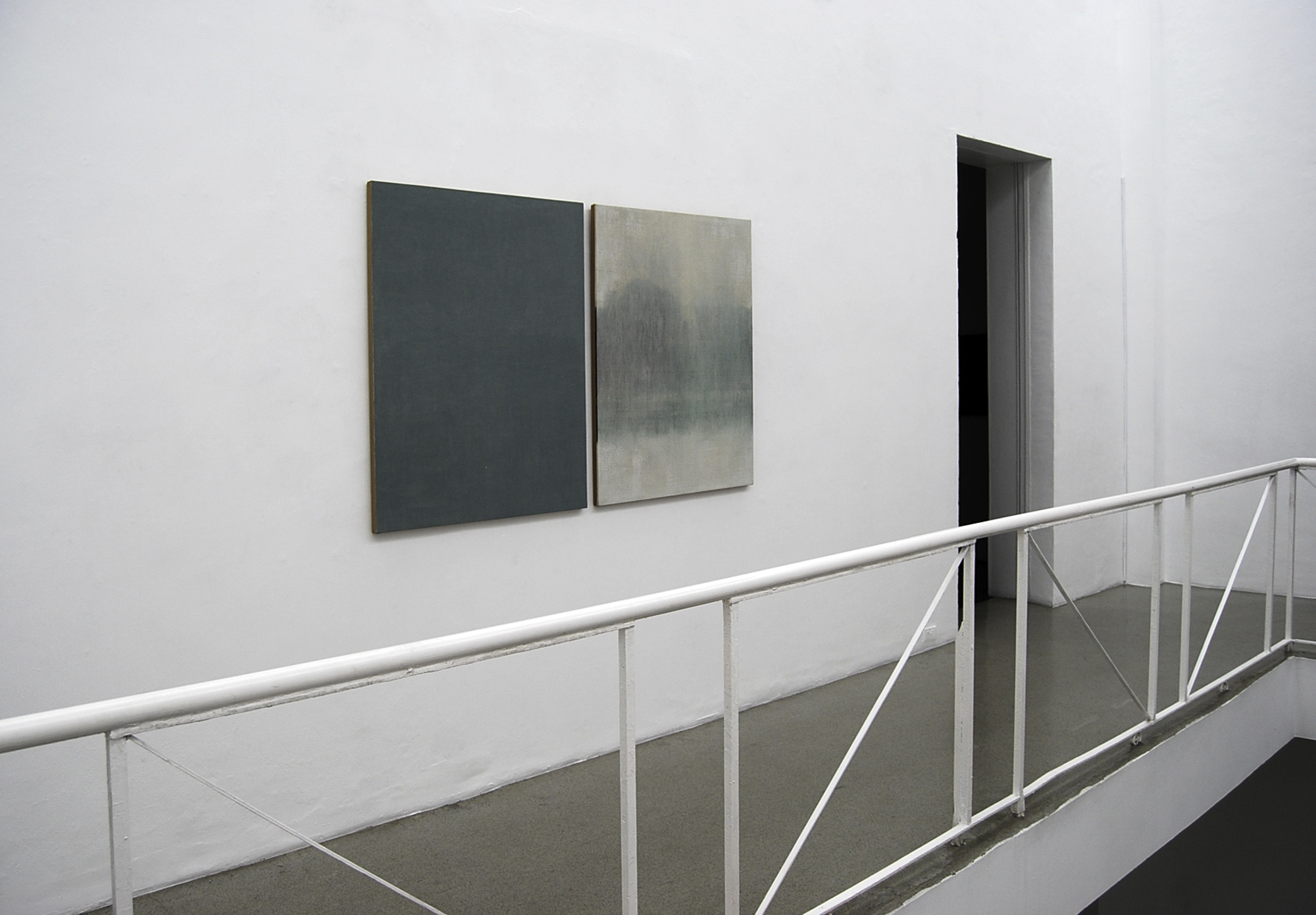 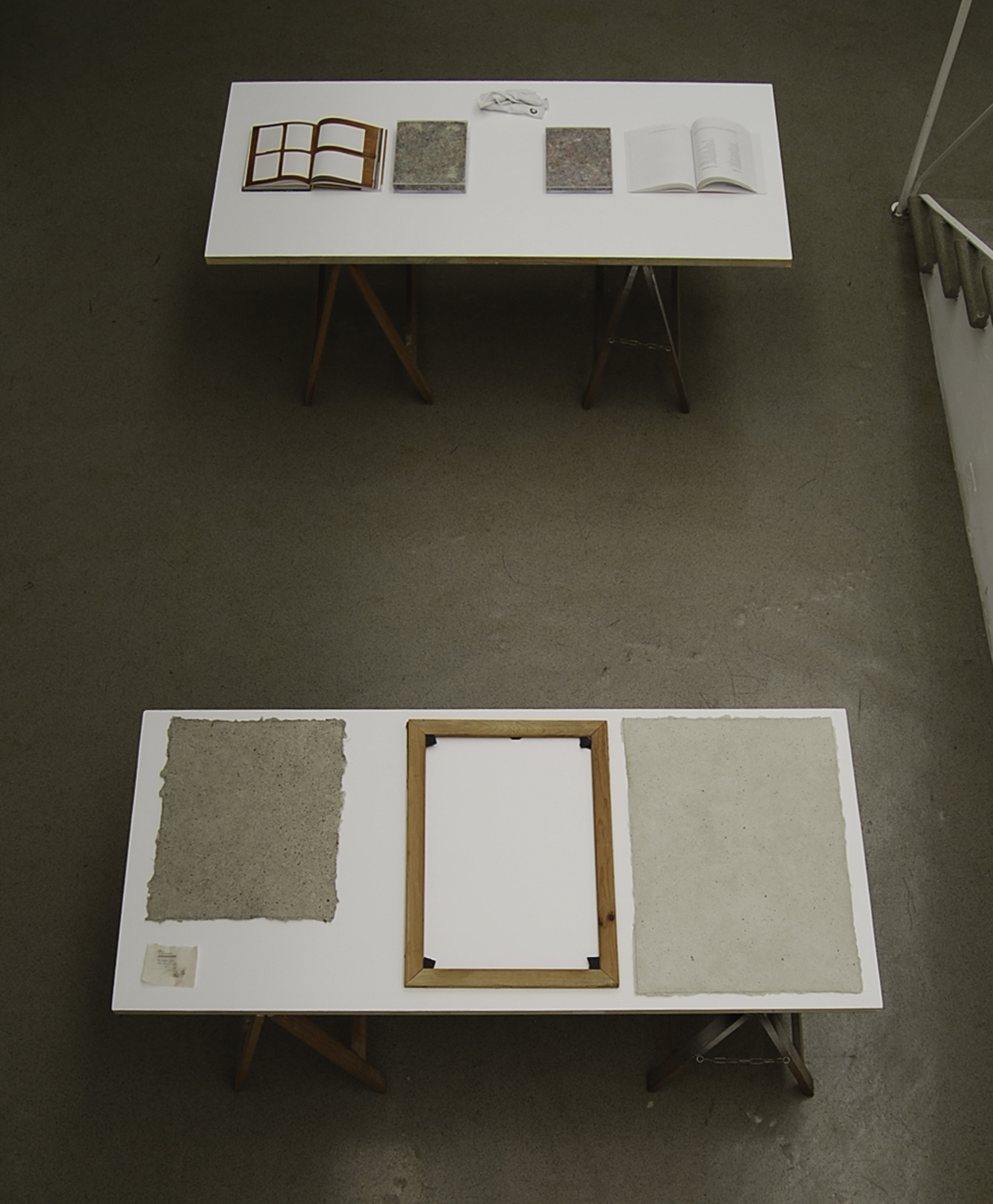 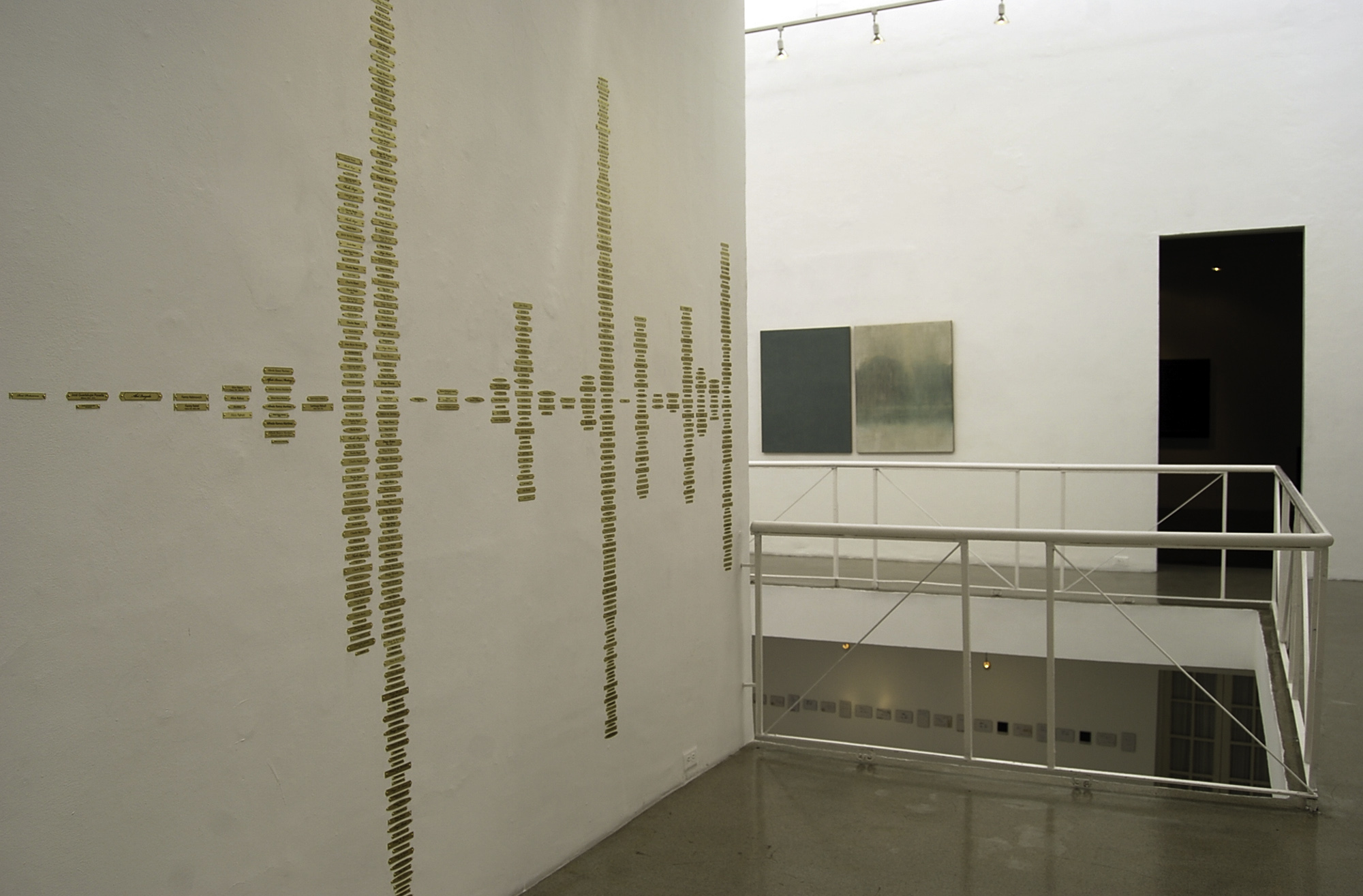 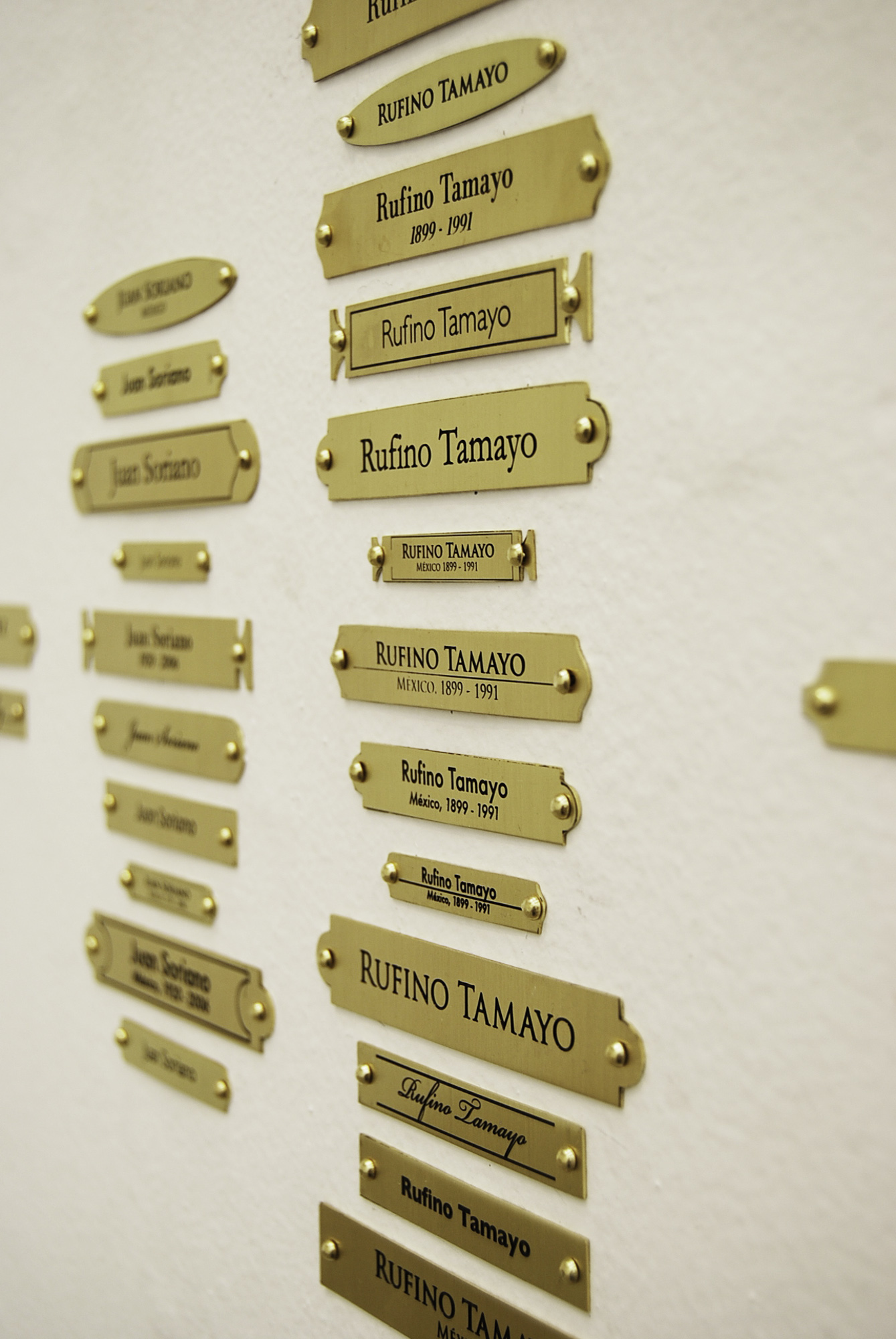 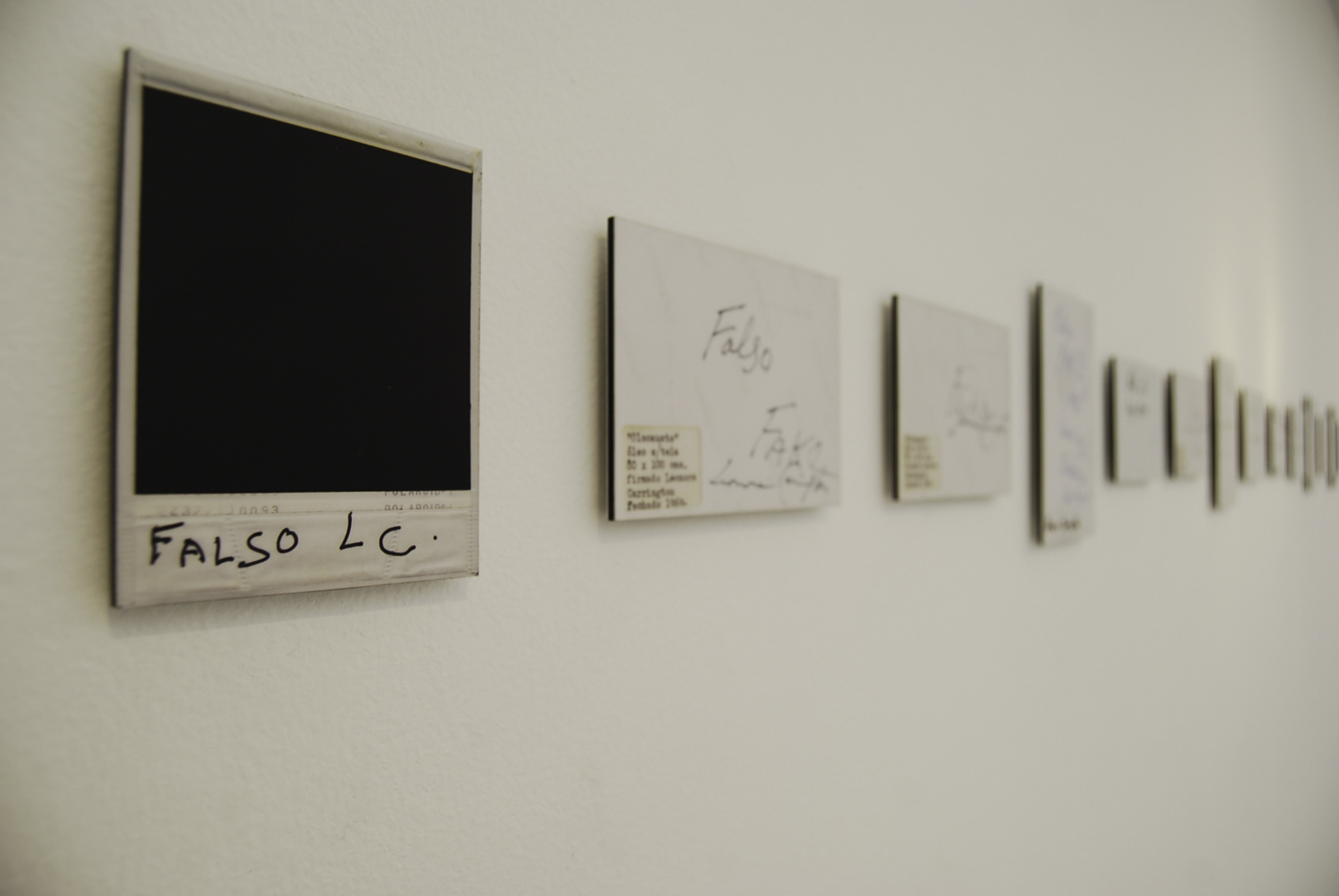 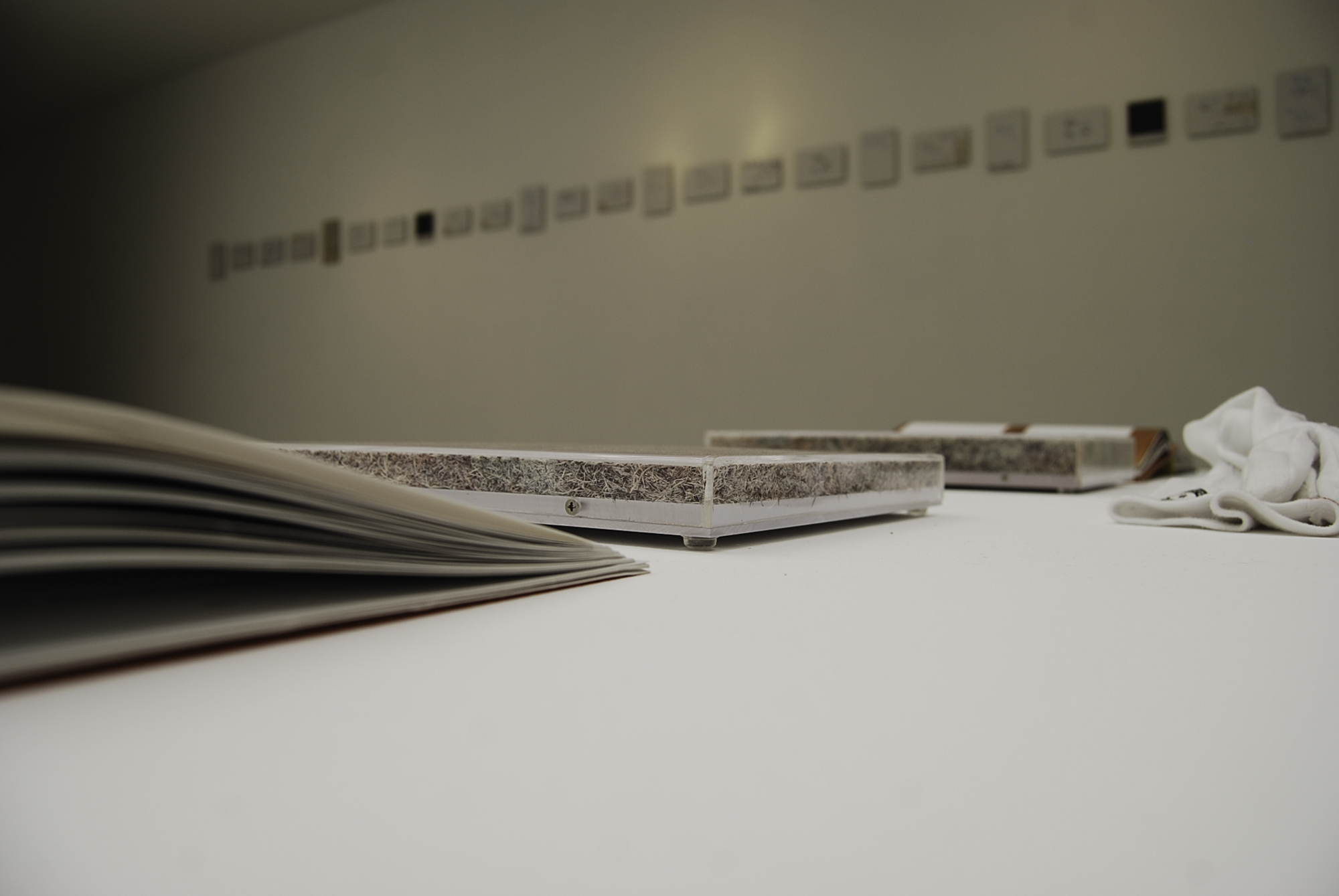 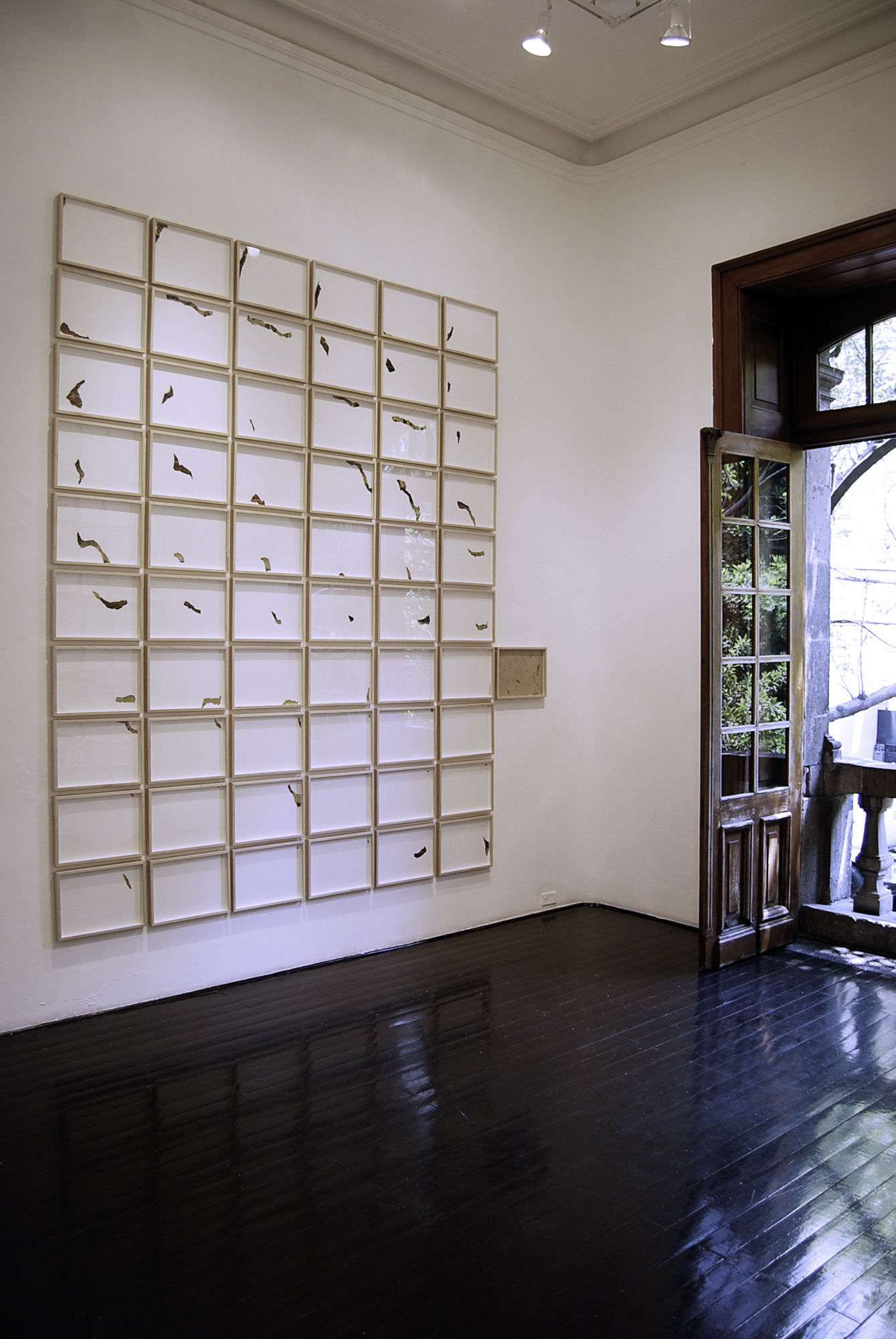 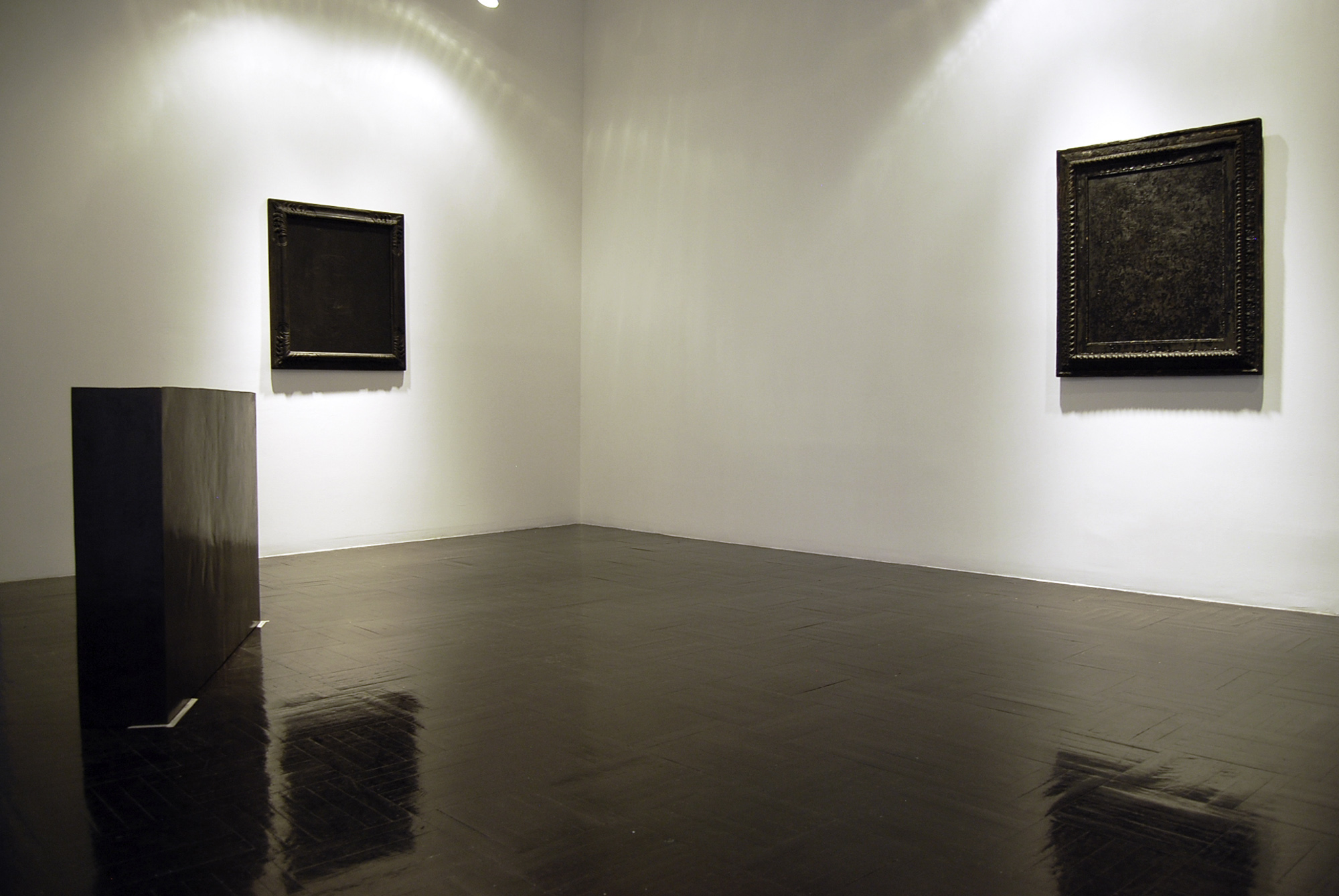 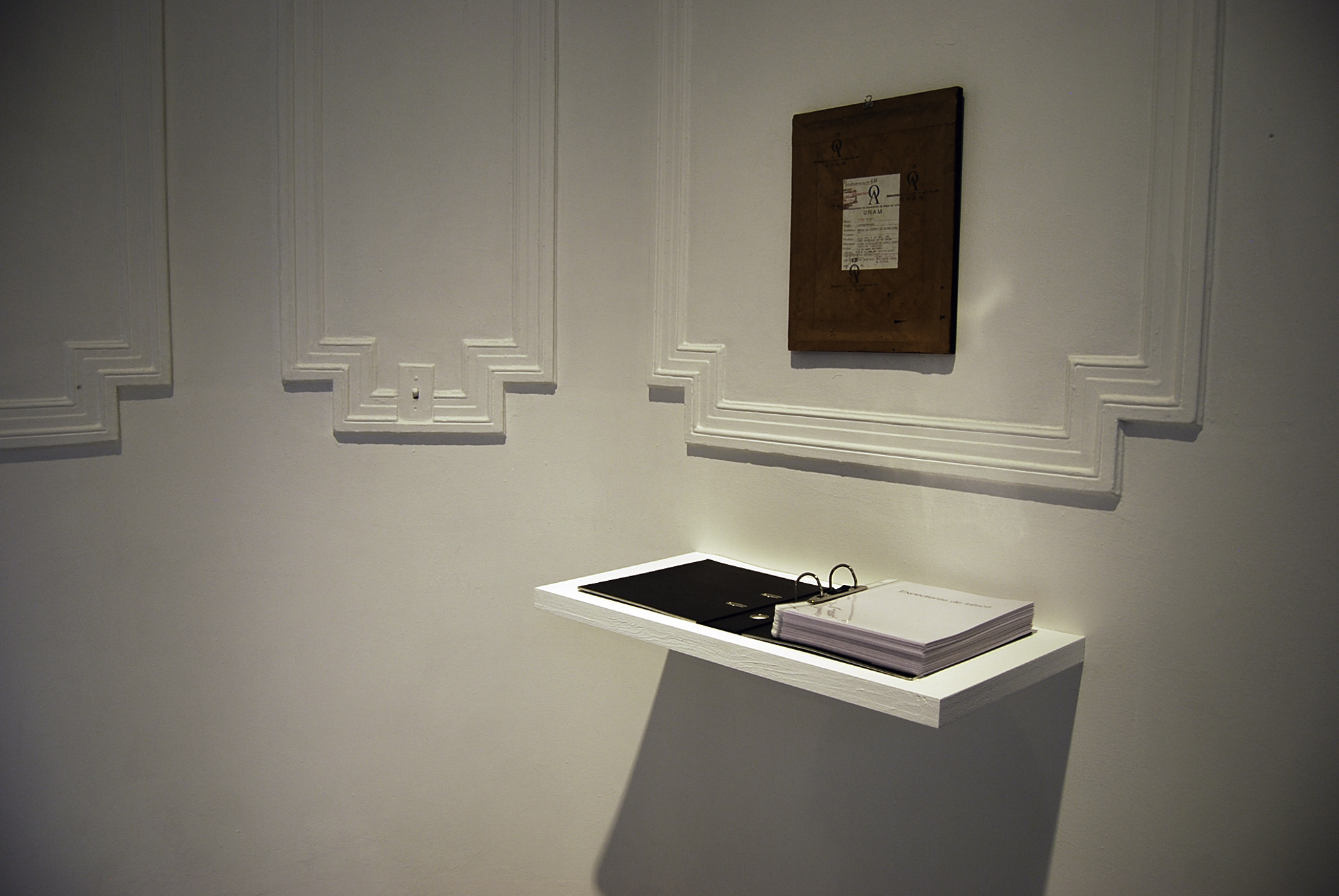 The art of fakery

In the digital era, when the distinction between original and copy is beginning to disappear, Gabriel de la Mora has submerged himself obsessively in the illegal economy of art to obtain the materia prima of his most recent project: apocryphal works that he submits to an aggressive process of regeneration focused on restoring the principle of authenticity. He carries this task out by means of an aesthetic of violence in which he mixes the contributions of avant-garde iconoclasm, minimalist sterility and conceptual craftiness: a reflexive experiment that wedges a margin of tension between authorial legitimacy and fraud, but above all between sensory experience, refinement and abjection. By placing us before the flourishing industry of fakes, the artist makes evident the instability of the institutions of art as well as the very concept of creation.

This enterprise no doubt transformed De la Mora into a relentless hunter searching for pieces on different strata of the underworld of the black market for art, as well as into an experienced negotiator dealing with galleries, auction houses, restoration workshops and collectors who had been taken by surprise. Confronting simulation led him to charge head-on toward the materiality of the adulterated work – not for morality’s sake but for that of language. Hence the dislocations and frictions of his project where he grinds, flays, dissolves, scratches, incinerates, melts, erases, encrypts, masks, blurs, empties, corrupts and resorts to the phantom, the double, the reverse, the reflection and the factice. But the principle of destruction does not renounce craftsmanship, thus, the artist’s workshop looks like a hectic factory from another era, which, admits both new technologies and a rigor that classifies, counts, weighs, measures and records: reductive technologies where, despite everything, the deceptive fingerprint of the other shows itself.

It is precisely the function of “art” that is responsible for bringing into play a simulation that could never be accused of falsification, a legitimate fiction that, furthermore, is valued as one of the highest expressions of humanity. Nevertheless, an impossible challenge for this project is to confront the degree to which both genuine and fake art are sustained by elaborate processes of subjectification, and whether, if artistry implies a boundless fictionality, it applies equally and limitlessly to falsification. Whence its strange exponential proliferation, given that “opportunity” inflames desire to such a degree that greed makes the trafficker, the collector and even the potential buyer indistinguishable. And in between, the involuntary irony of an ever present zone of ambiguity: what if the work destroyed was real?