GABRIEL RICO: I MAY USE AN ELECTRIC DRILL, BUT I ALSO USE A HAMMER 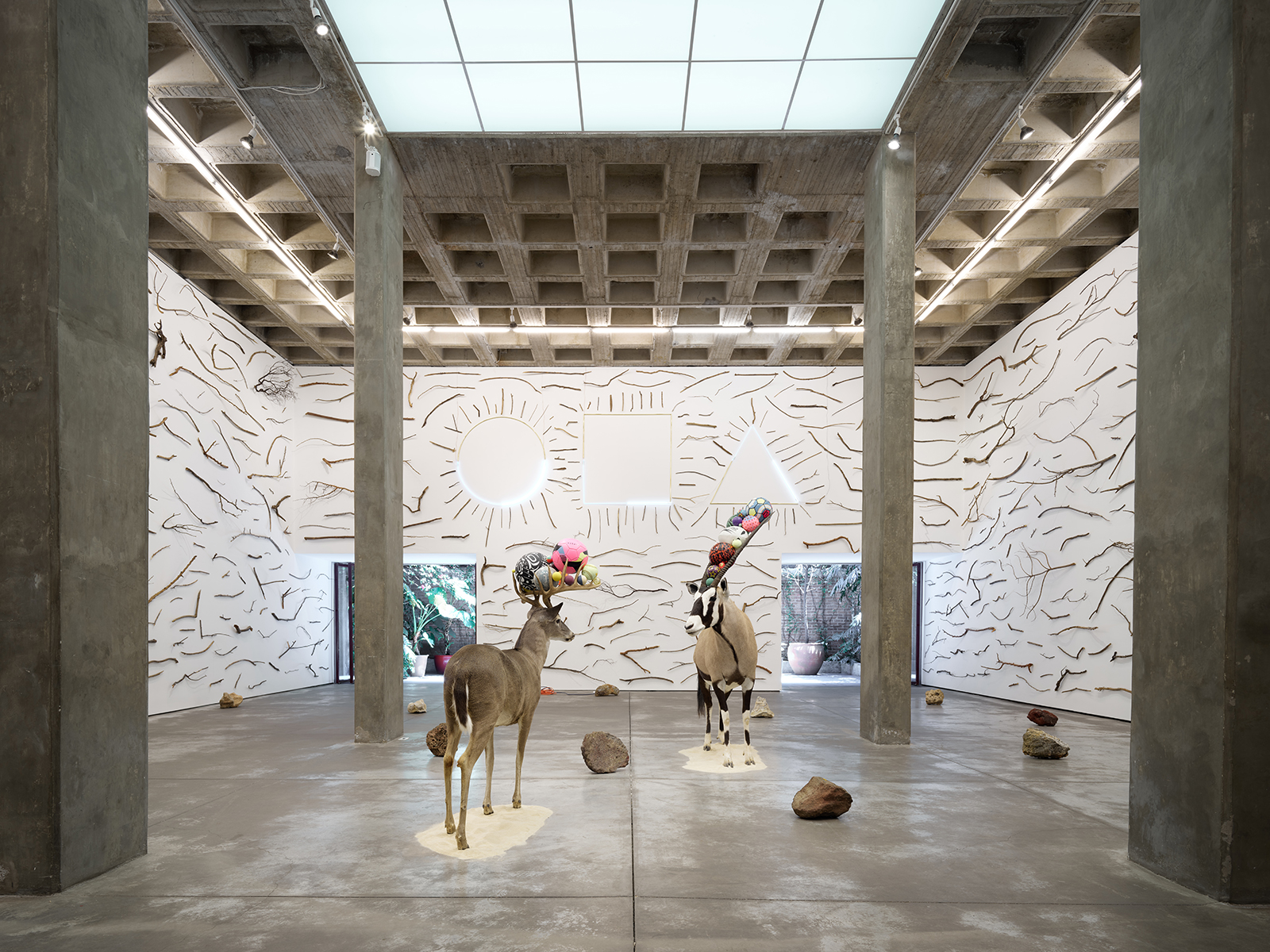 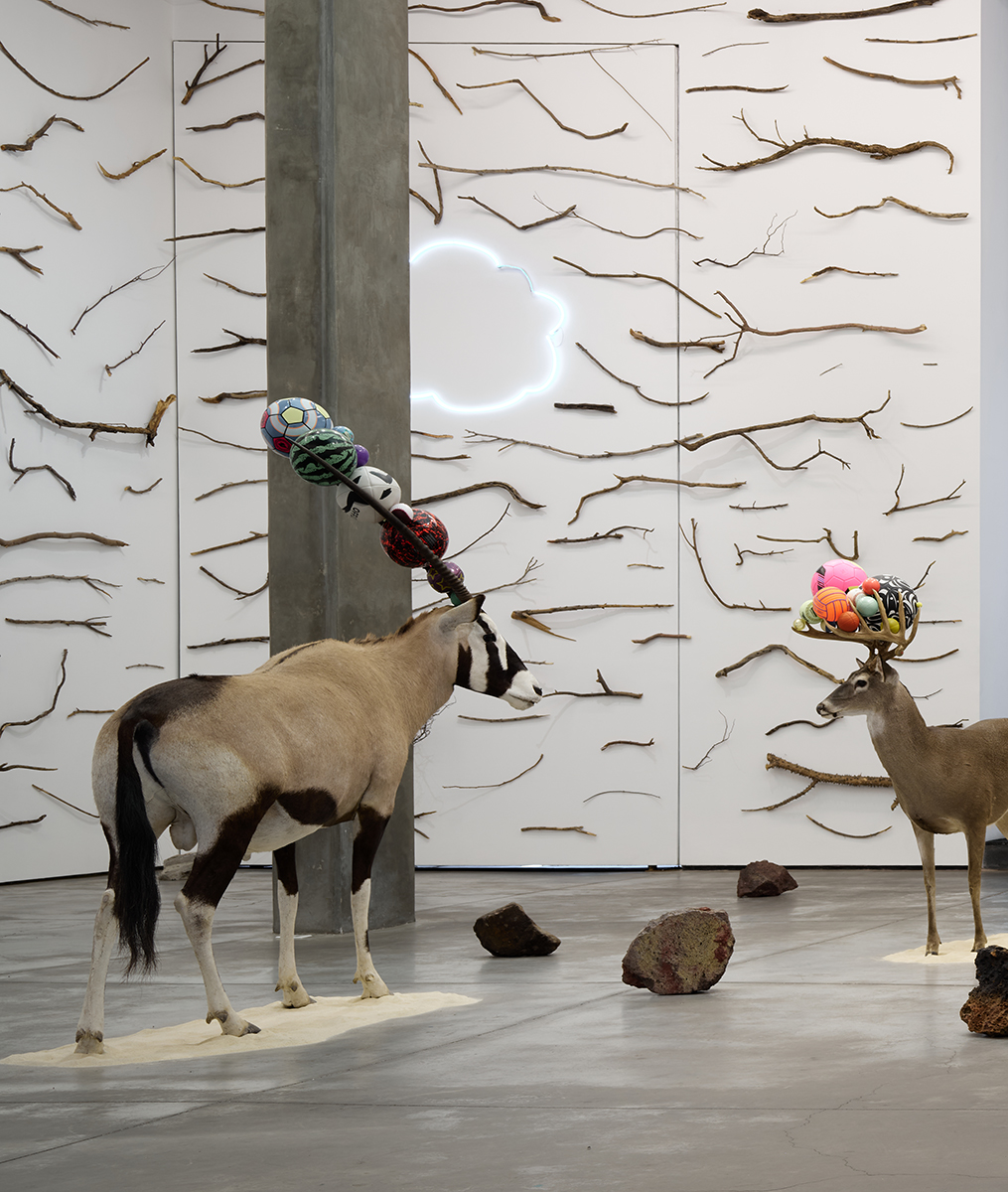 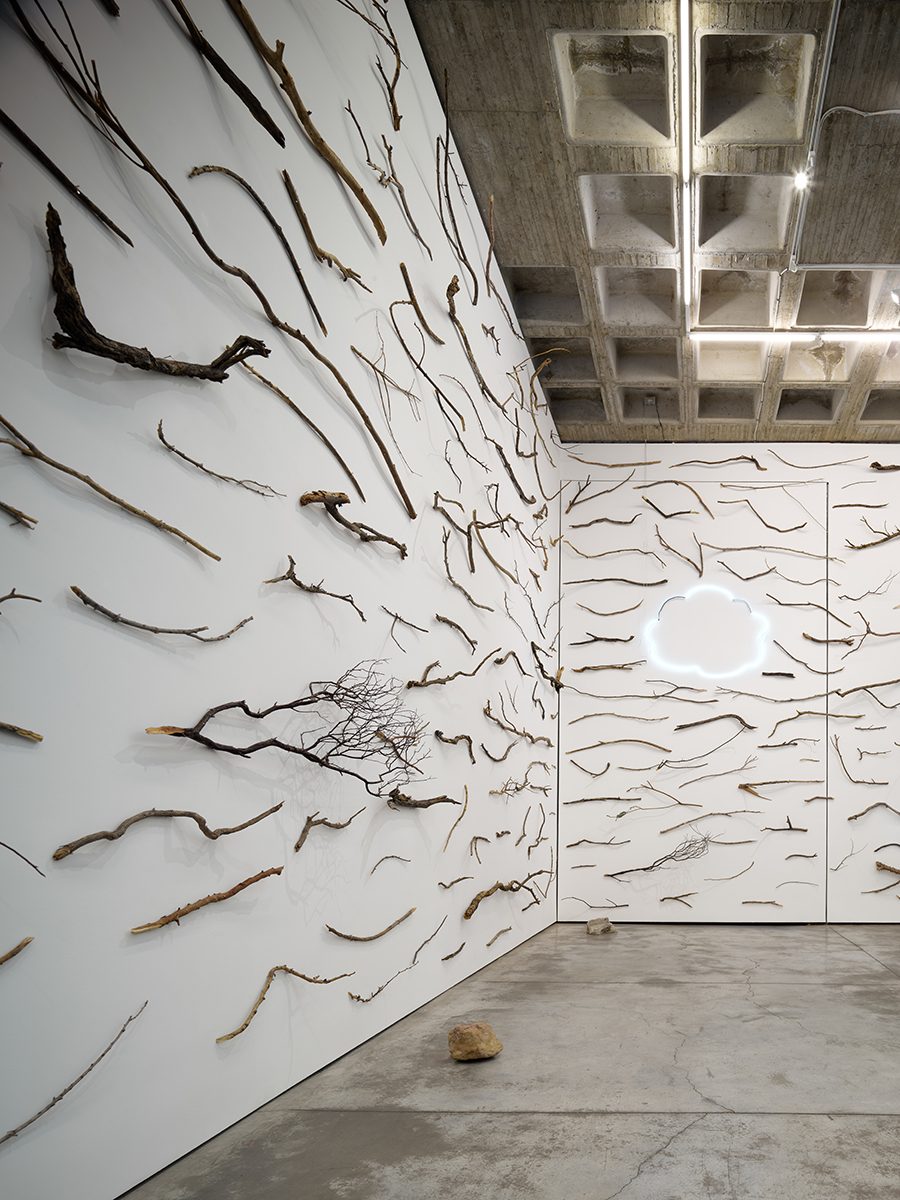 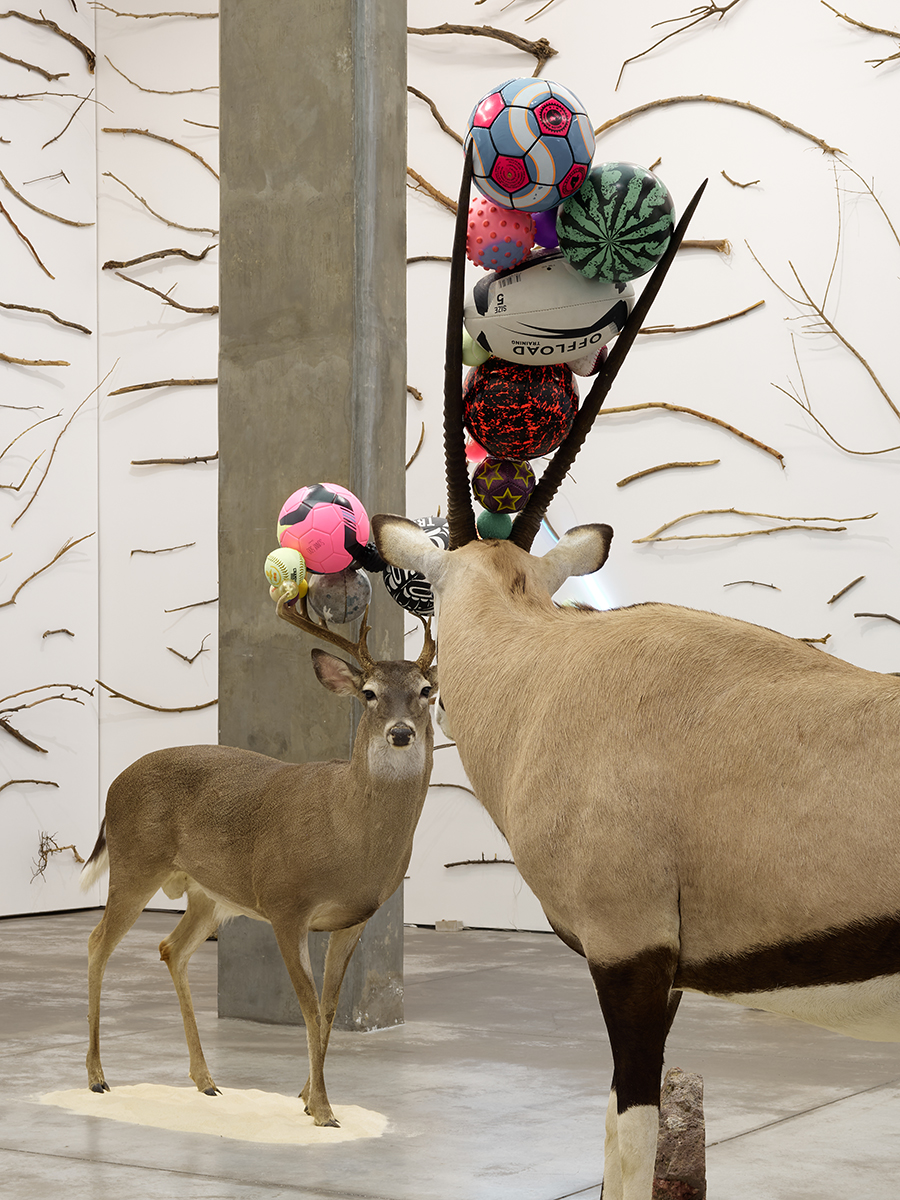 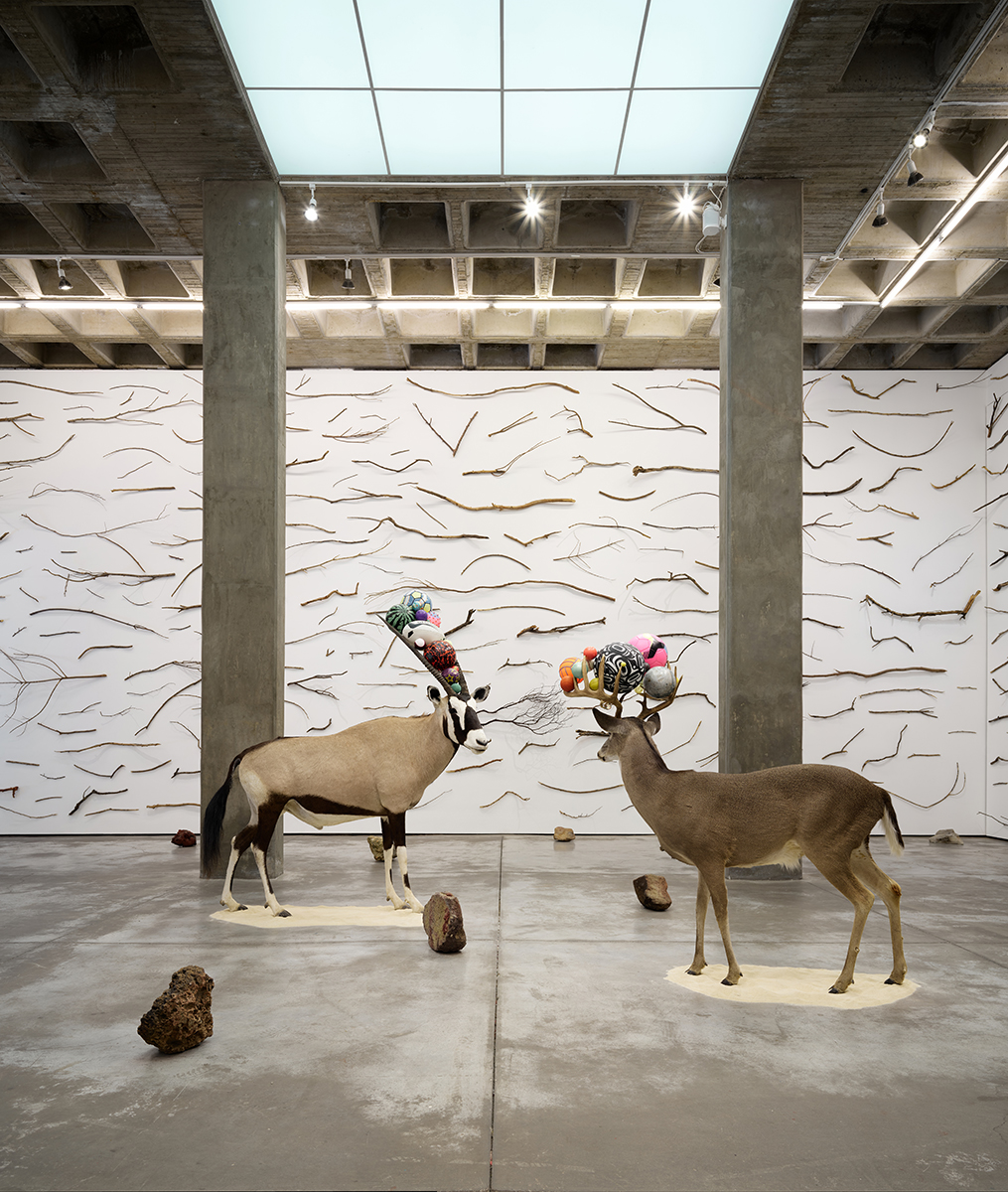 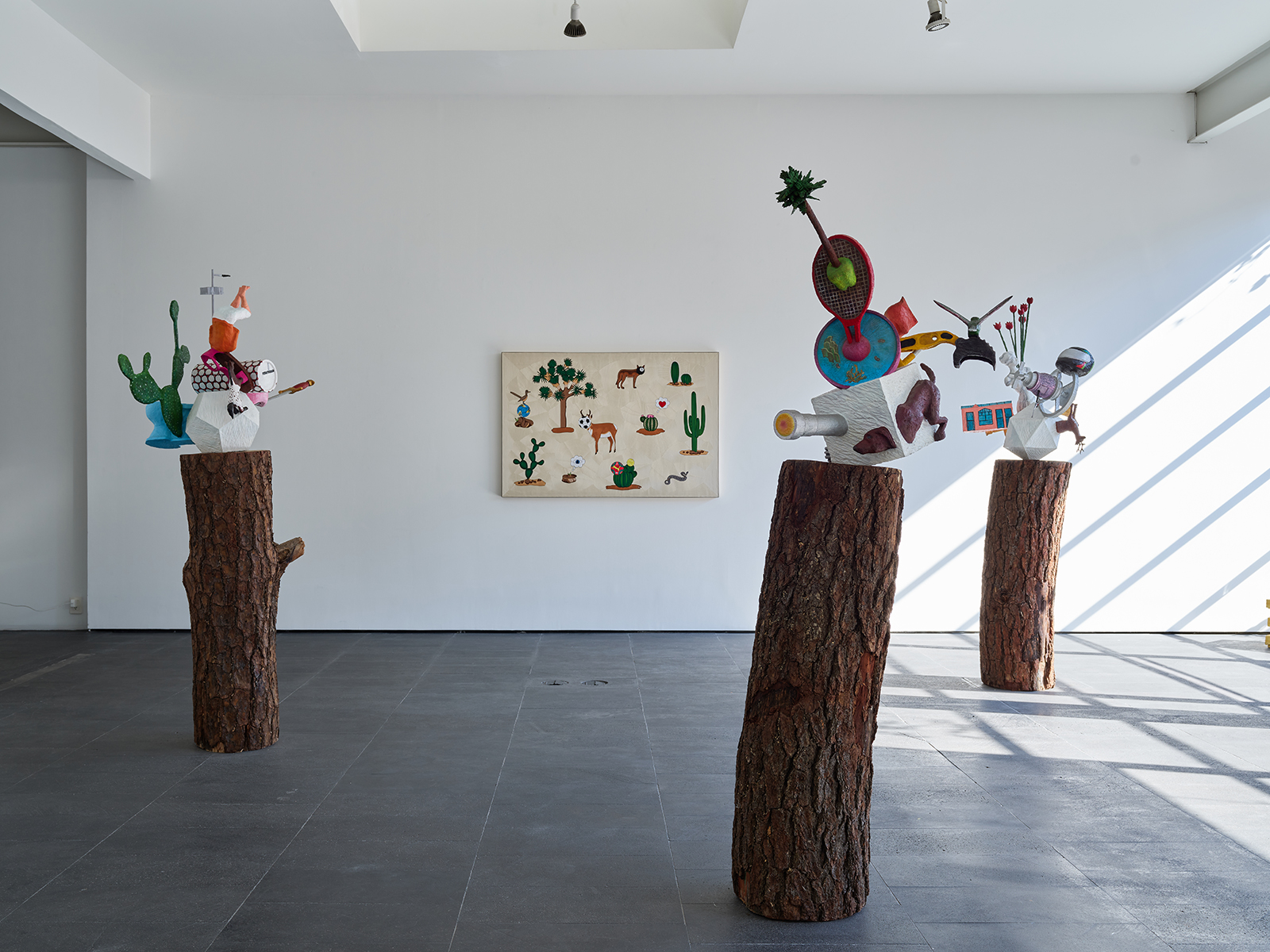 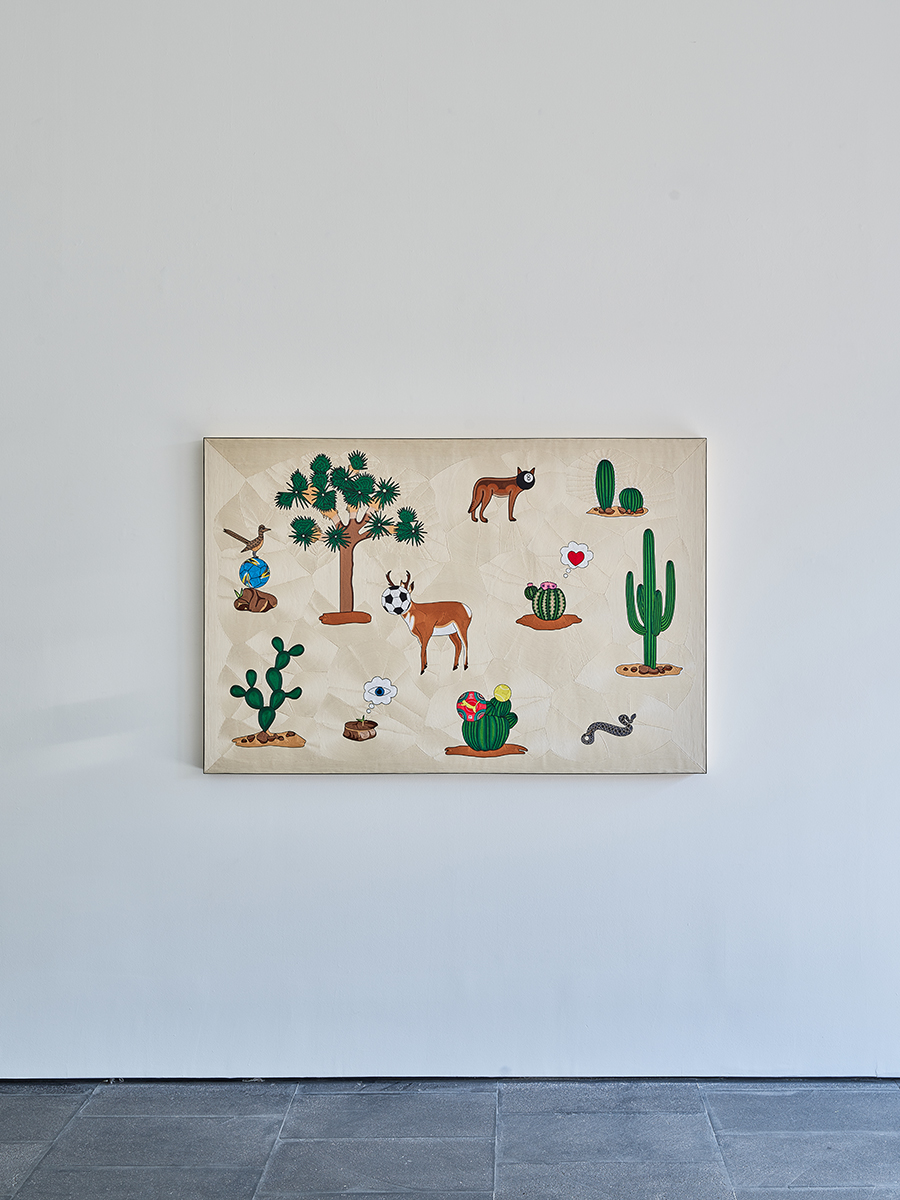 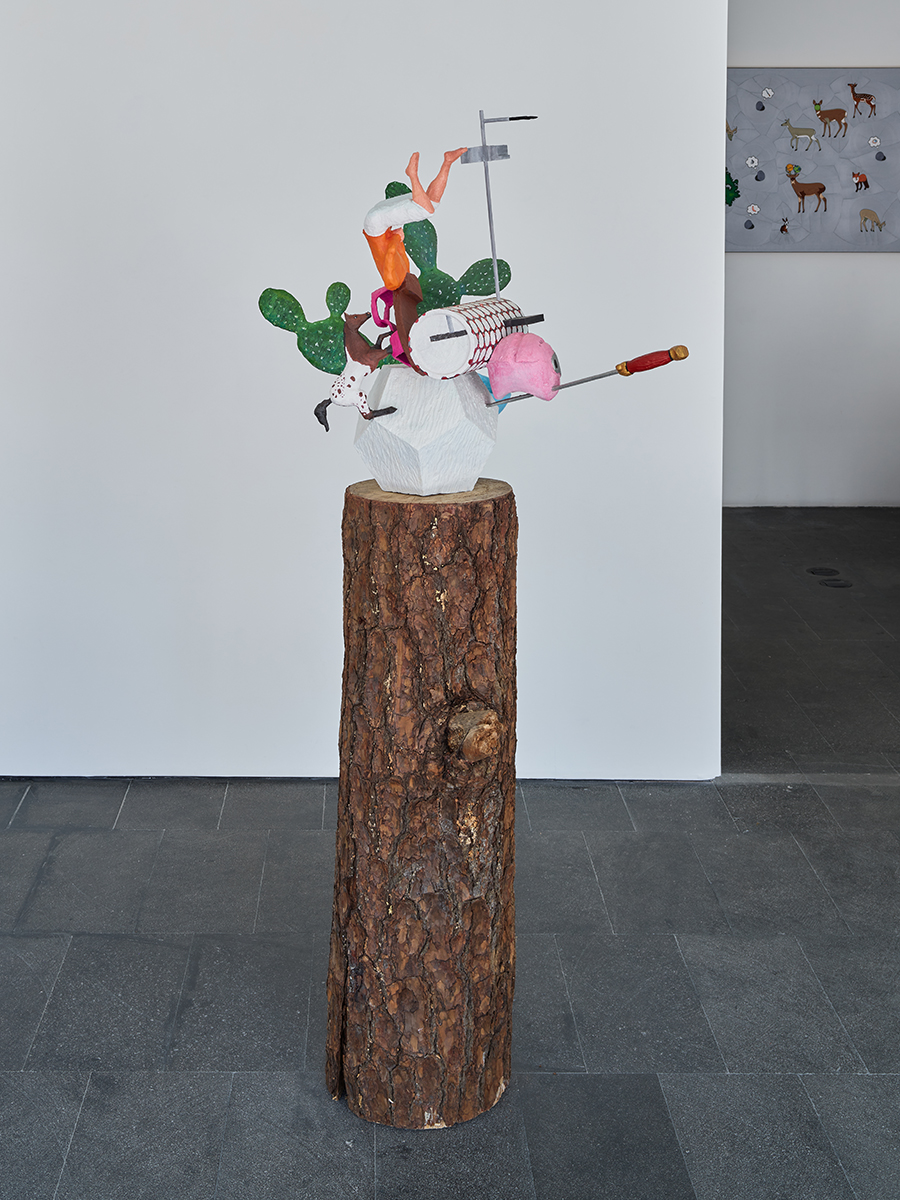 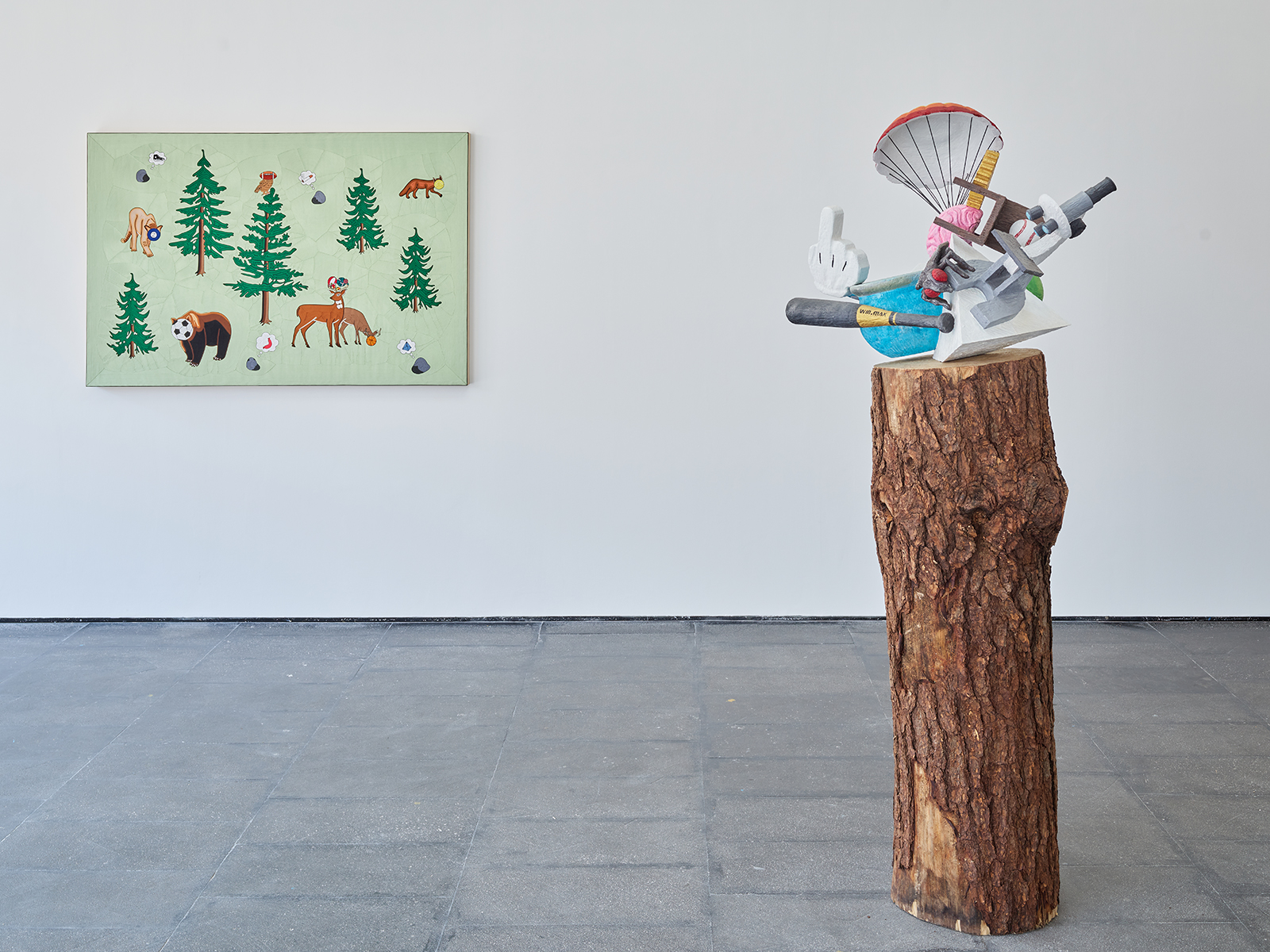 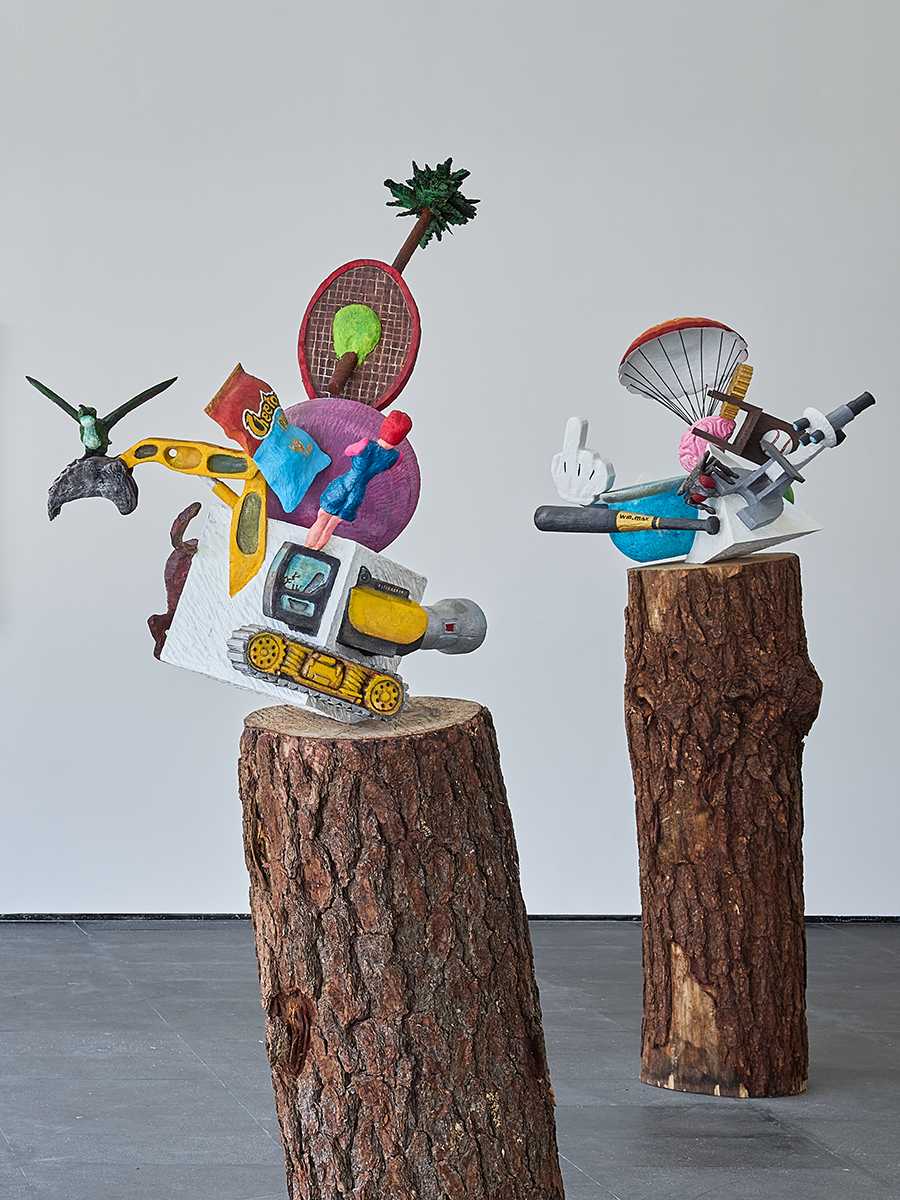 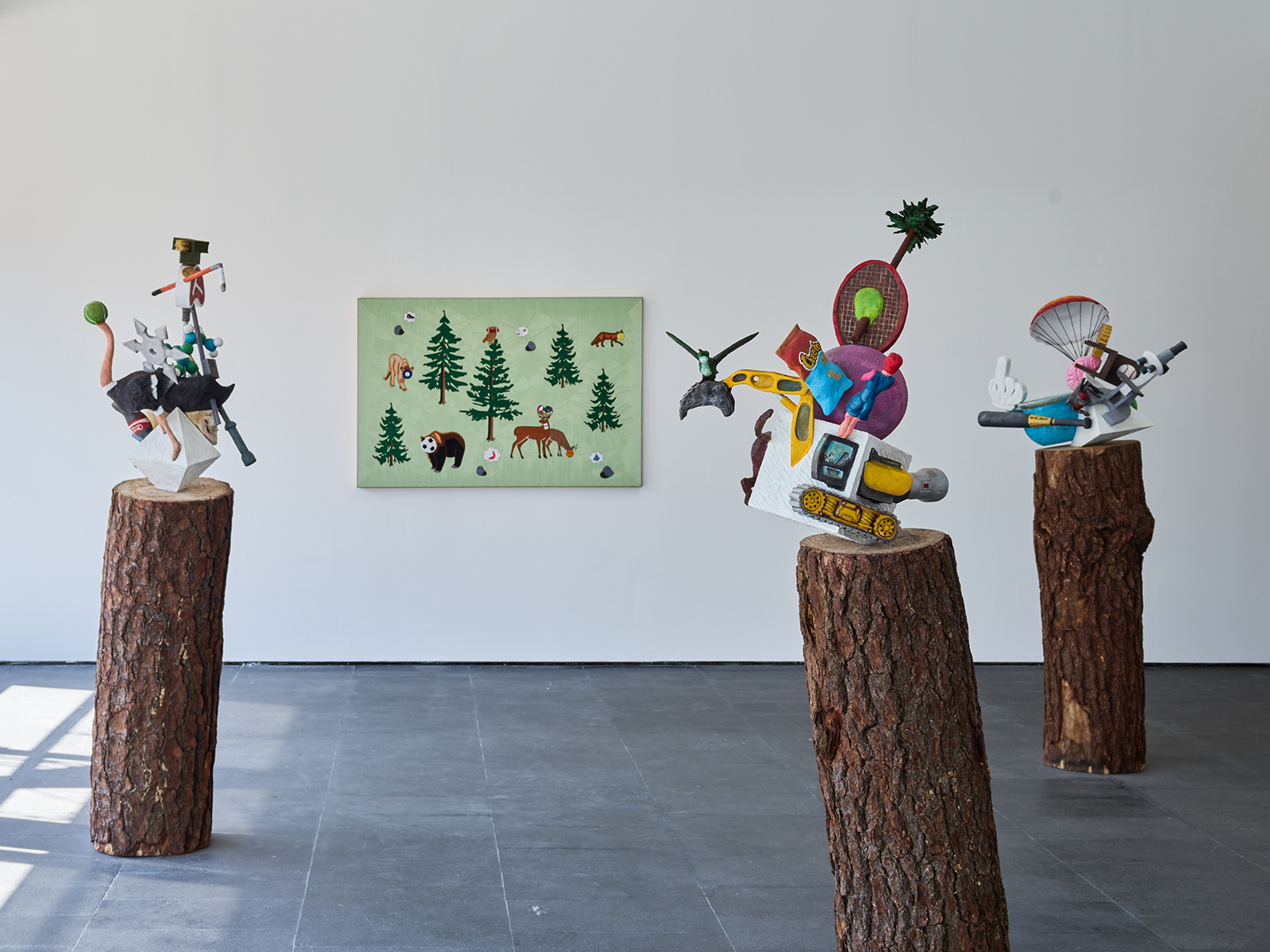 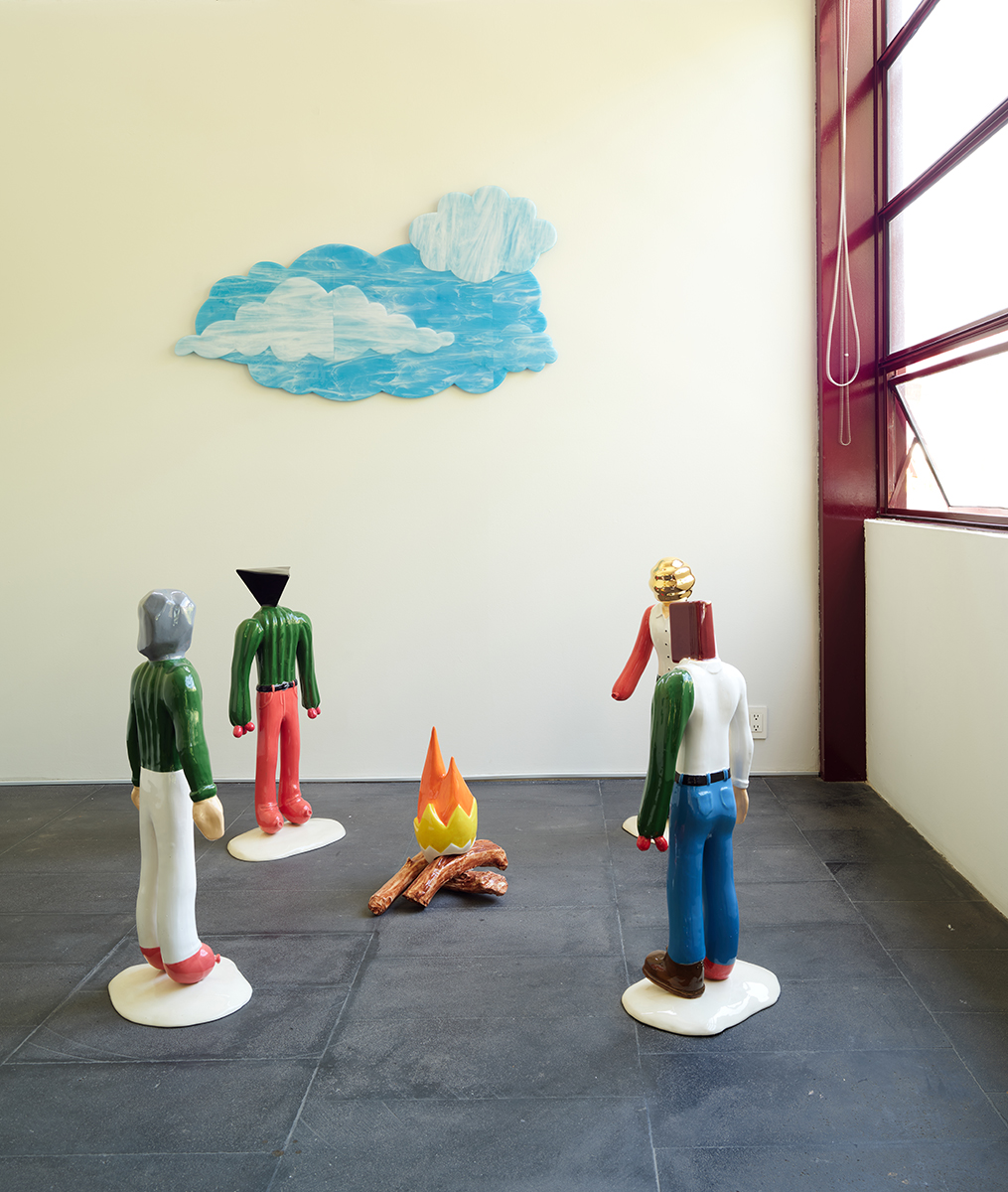 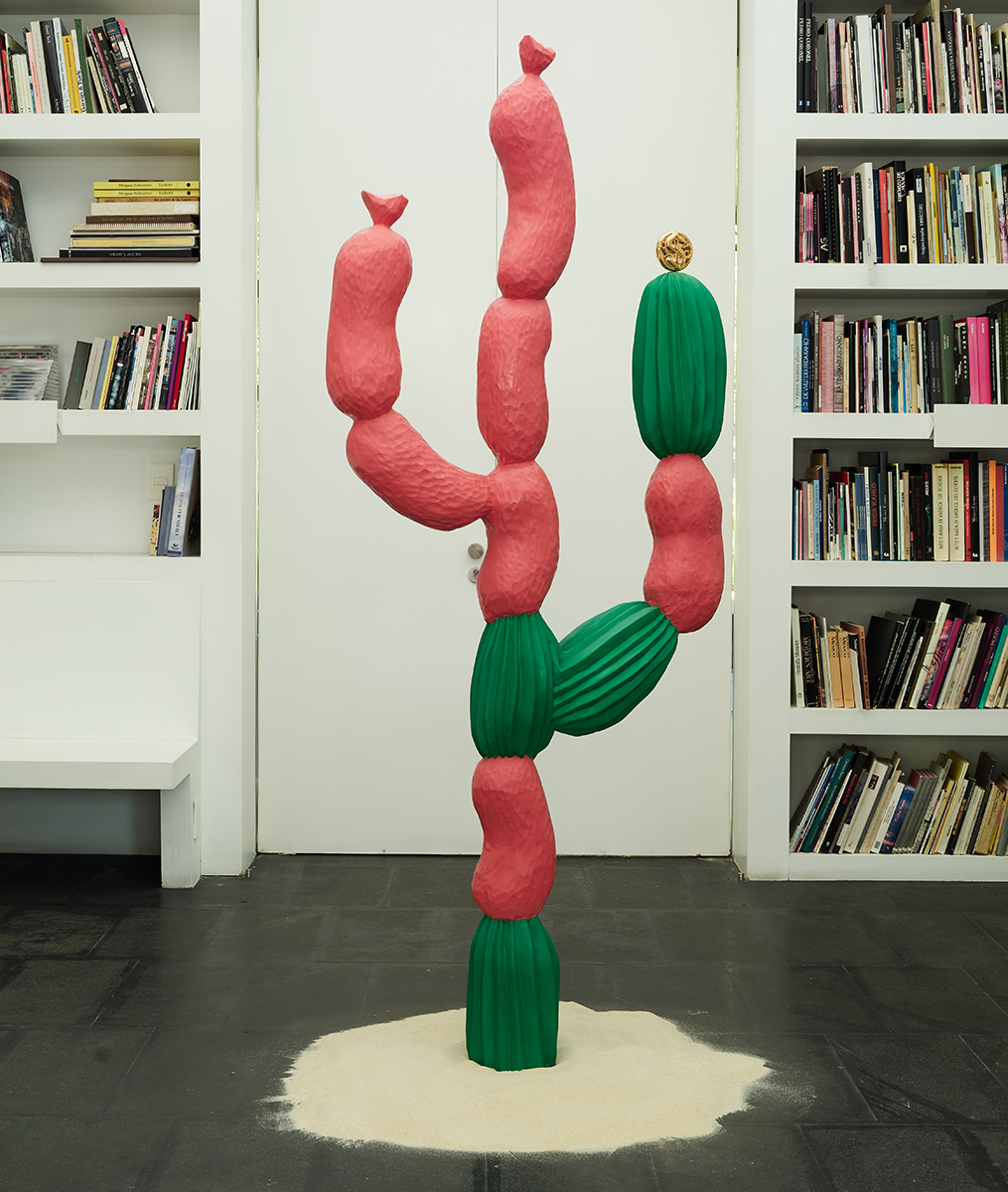 Gabriel Rico
I May Use An Electric Drill, But I Also Use A Hammer
Only by appointment due to the developments around COVID-19
March 20 2021 – July 17 2021
Para la versión en Español, clic aquí.

What can you tell us about the development of I May Use An Electric Drill, But I Also Use A Hammer?

The title of the exhibition contemplates the possibility of solving a specific problem in two different ways. I May Use An Electric Drill, But I Also Use A Hammer suggests that the act of driving a screw or nail into a wall could be solved in two ways: using a hammer or using a drill.

This proposal is based on an excerpt from the book “Foundations of Space-Time Theories” by physicist Michael Friedman, in which three ways are mentioned to differentiate the meaning of the Theory of Relativity:

For me, The Absolute Relative defines the relationship between an object and its place in space-time through two concepts; Leibnizian Relationism and Reichenbacian Relationism.

This installation is composed of various individual artworks and elements that, when placed together, function as a whole unity – a two-faceted system. The first comes from Leibnizian Relationism and relies on the presence of the visitor/spectator in the space, as well as their interaction and assimilation into the environment by using their habitual senses. The second is based on Reichenbacian Relationism, where it is not of primary importance the Spatio-temporal position of the actors, if not only can be appreciated with the use of technology. I see augmented reality in this project as a potentiator of some of the senses and objects’ significant possibilities.

In these two facets of the installation, all objects are related to physical reality. In return, augmented reality exposes virtual elements that complete the experience and alter the exhibition’s metaphysical meaning.

Why did you use augmented reality in this installation?

The idea is to use augmented reality as a tool to complete a story as a fable in which different agents are immersed in an ideological exchange, thought bubbles that unfold from specific physical components in the exhibition.

What is the relationship between virtual and physical elements?

The dialogue of the deer and the oryx comes from texts obtained from an interview in the book Epistemic Cultures: How the Sciences Make Knowledge between the sociologist and author of the book Karin Knorr Cetina and the biologist Klaus Amann. These dialogues are interrupted by moments in which both the oryx and the deer imagine the earth and a satellite.

The stones reflect on excerpts from the book The Essential Epicurus. Letters, Principal Doctrines, Vatican Sayings, and Fragments. These philosophical principles are alternated with imaginative moments of the stones in which dialogue bubbles appear with images related to contemporary society; a Coke, a cigar, a tennis ball, etc.

The illusion is completed with an intervention of branches displayed on all gallery walls with three brass and neon sculptures in the center representing the three main geometric figures: triangle, square, and circle. From them emerges a halo of virtual fire that symbolizes the importance of sacred knowledge and the power of fire.

I could say that this exhibition refers to man´s creation theories, specifically of indigenous peoples of the West and Northwest of Mexico: the Yakis, Wixáricas, Mayos, and Seris. For them, certain animals are sacred and are attributed powers over natural elements. Augmented reality in this installation presents a new panorama in which the digital and the physical world collide with each other within the same space, a process similar to the state of trance that shamans undergo to connect the spiritual world with the physical world.

The installation is accompanied by an exhibition soundtrack produced by BlankFor.ms