Graham Gillmore: The winner often wept and was kissed by the loser 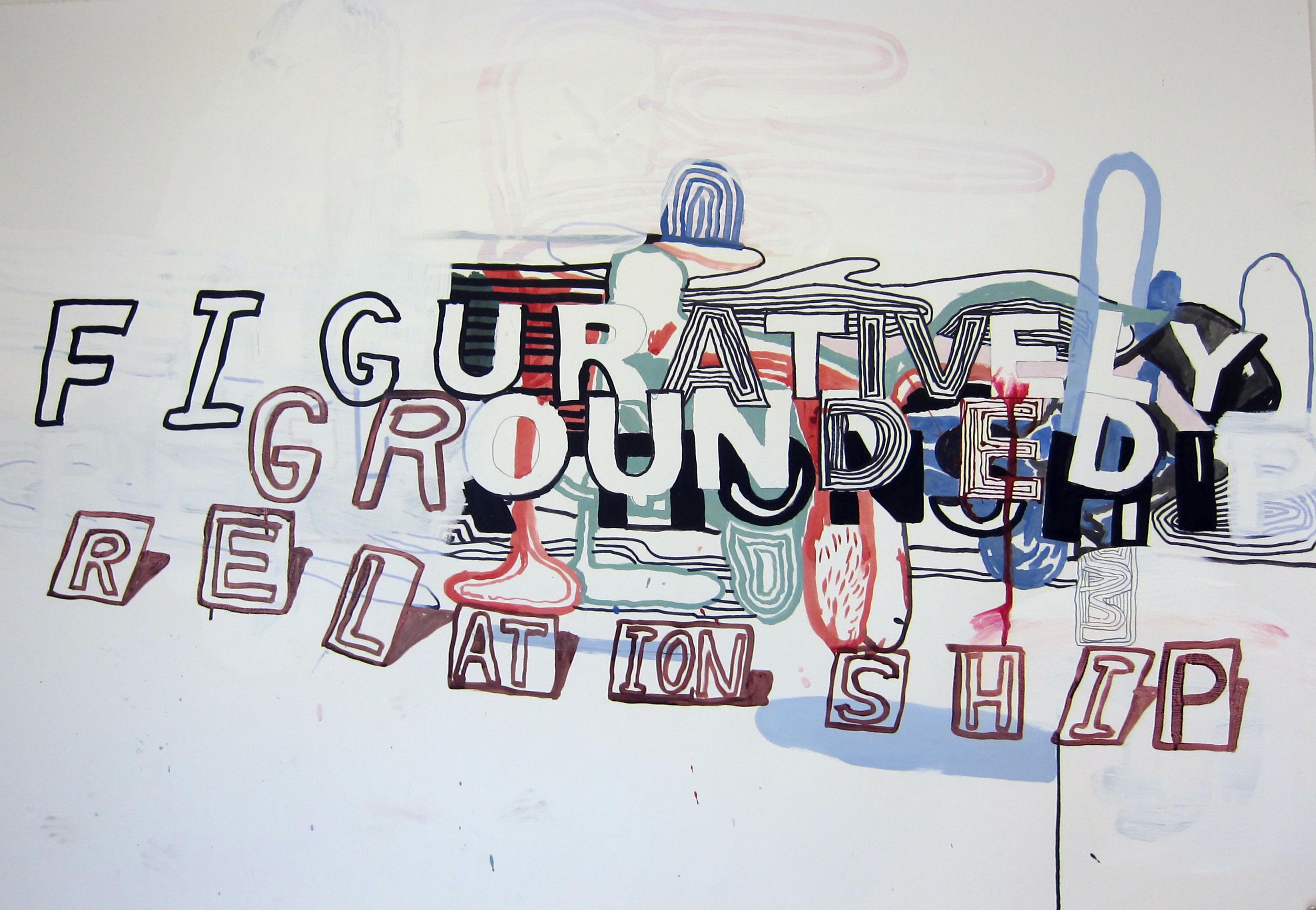 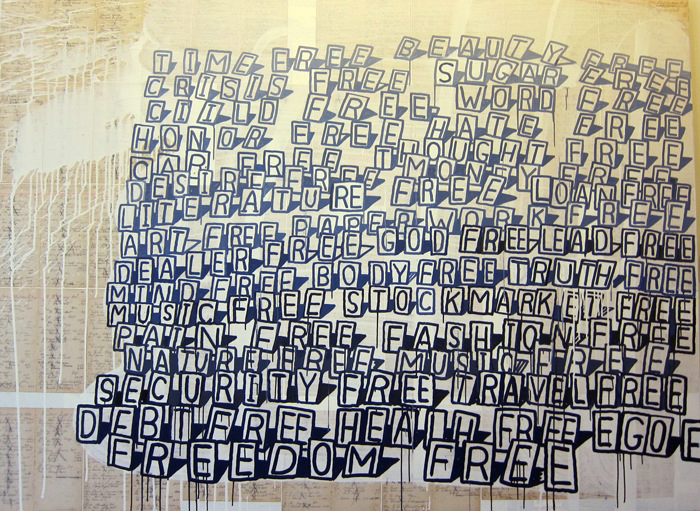 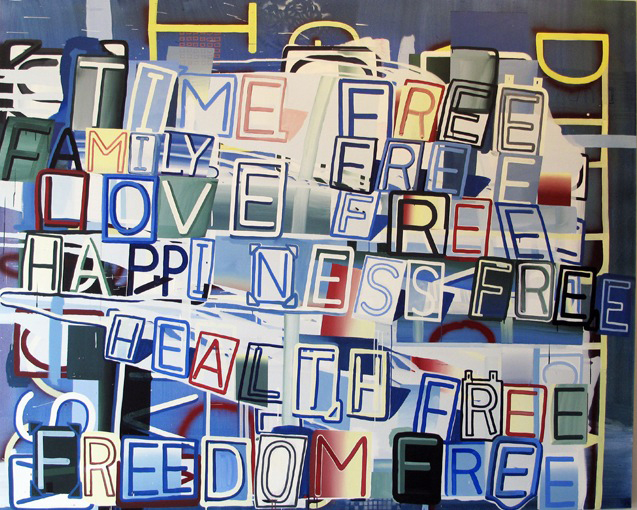 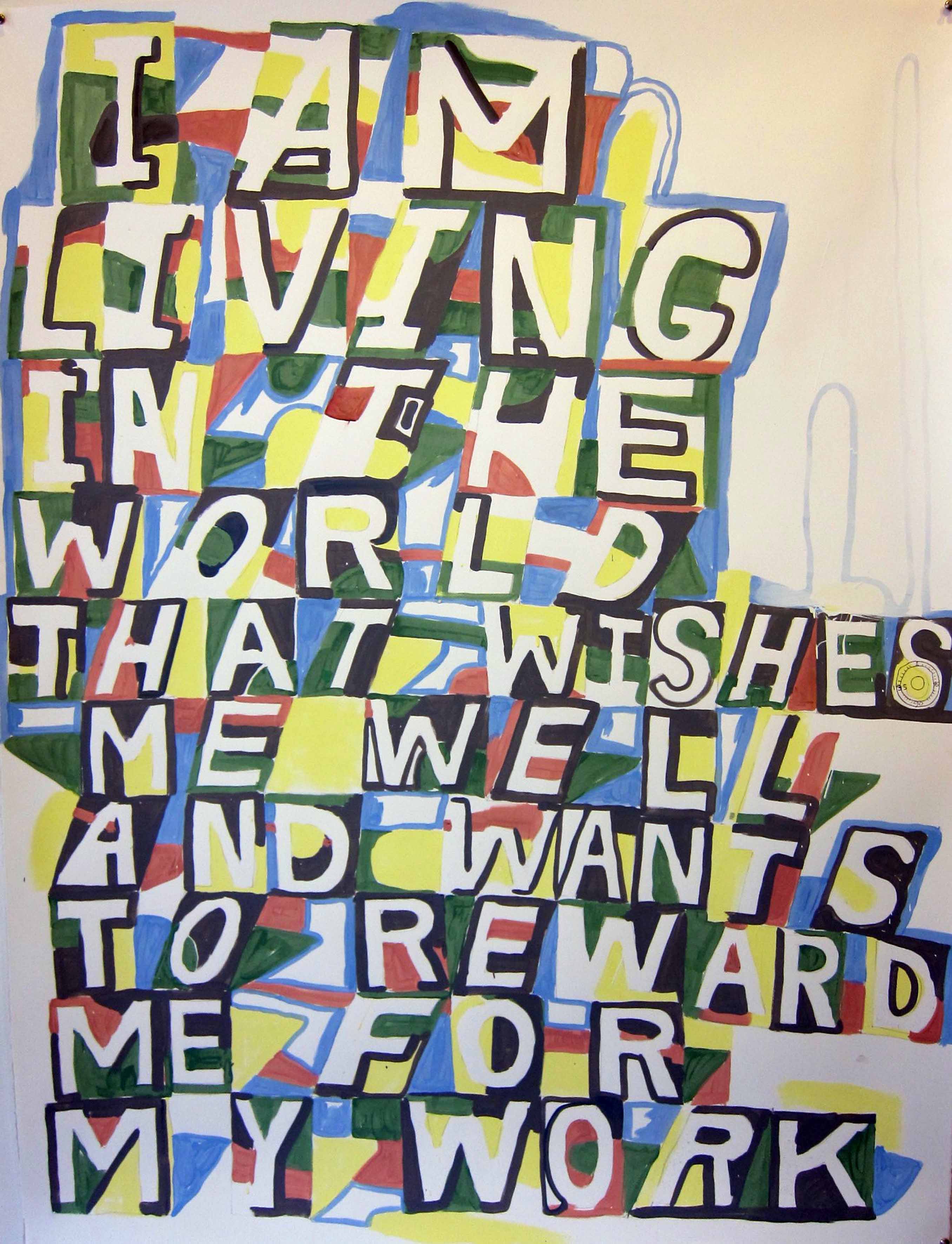 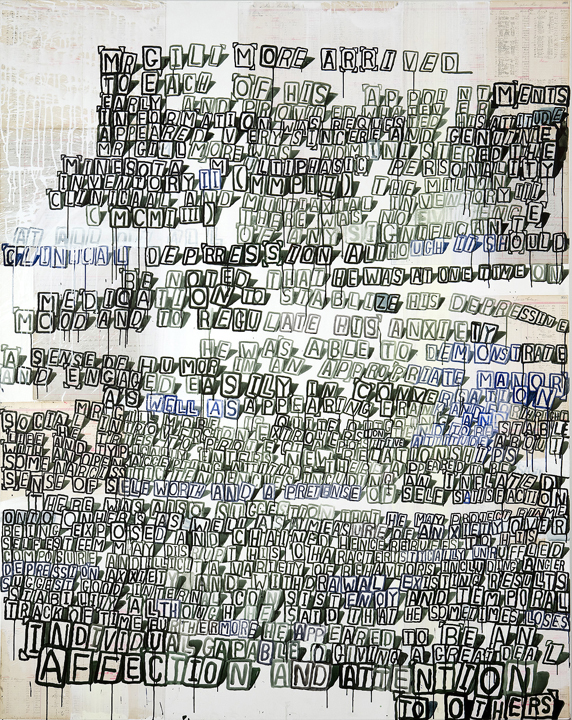 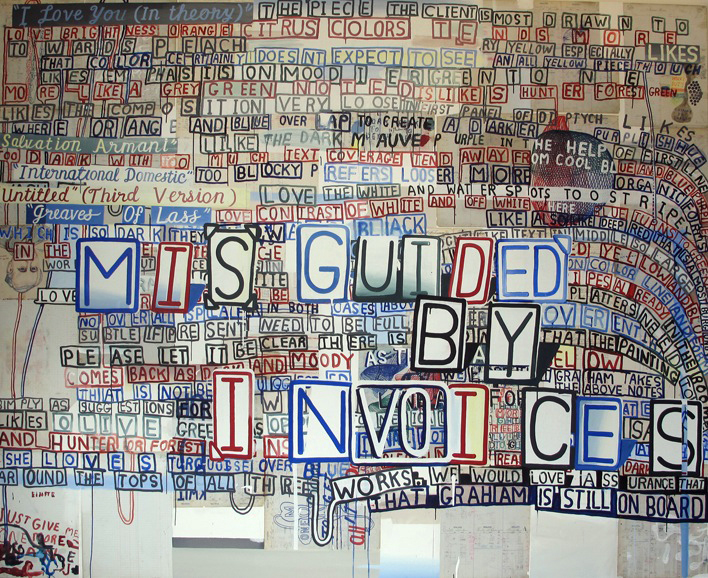 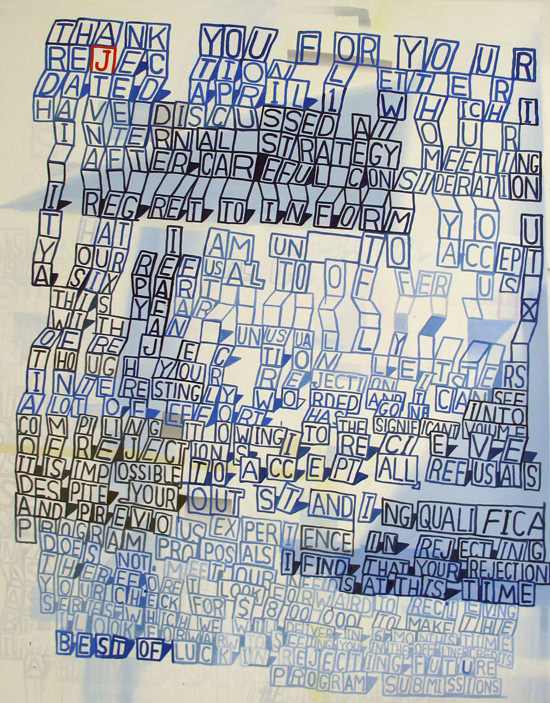 The winner often wept and was kissed by the loser a phrase the artist Graham Gillmore heard on the radio during the Vancouver Winter Olympics is the title he has given to his most recent show, opening Saturday, June 5, at Galería OMR.

The rather cryptic title expresses the internal dialog in which his work operates. As was evident already in his previous work, the psychological negotiation between the ‘self’ and the ‘other’ plays an important part in articulating the complexities and nuances of interpersonal relationships. The title can also be understood as an effort to acknowledge the possibility of reconciliation within a fragmented experience of living in the world whereby the identification toward the ‘winner’ and the ‘loser’ are interchangeable, or at least empathetic toward each other.

With his characteristic style, Gillmore maintains his allegiance to the form of language and symbols, while exploring the lexicon of shared human experience. His paintings and drawings present texts ‘painted’ in bold characters, layered with transparencies and organized in such a form that they require an effort to decipher their meaning and to be completely appreciated. From lyrics by Frank Zappa to everyday phrases, Gillmore plays with language to accomplish visually engaging and complicated compositions, in which the semantic content comes from various sources, including personal experiences, and are both ironic and intellectual.

Gillmore’s work is a palimpsest where the previous painting informs the next; viscerally constructed and resounding with autobiographical notes that are at the same time poems and declaration of principles, like Untitled (Free) in which he declares his liberation from worldly strings: Time free, family free, love free, happiness free, health free, freedom free!

Gillmore explains his obsession with fuzzy meanings using a line from the Surrealist Andre Breton’s Mad Love: “interpretive delirium begins only when man, ill-prepared, is taken by a sudden fear in the forest of symbols.”

Graham Gillmore was born in Vancouver, Canada, and studied at Emily Carr College of Art and Design. He has presented his work in numerous exhibitions including the MOMA, NY, the Tate Modern, London and Galería Fucares, Madrid, among other. His work is included in important permanent collections such as Colección Jumex, Mexico, S.M.A.K. in Ghent, Belgium, Gian Enzo Sperone collection, Italy, the Museum of Contemporary Canadian Art, Toronto, and the Vancouver Art Gallery, Canada. He lives and works in New York City and Winlaw, BC.