Iñaki Bonillas: The return to the origin 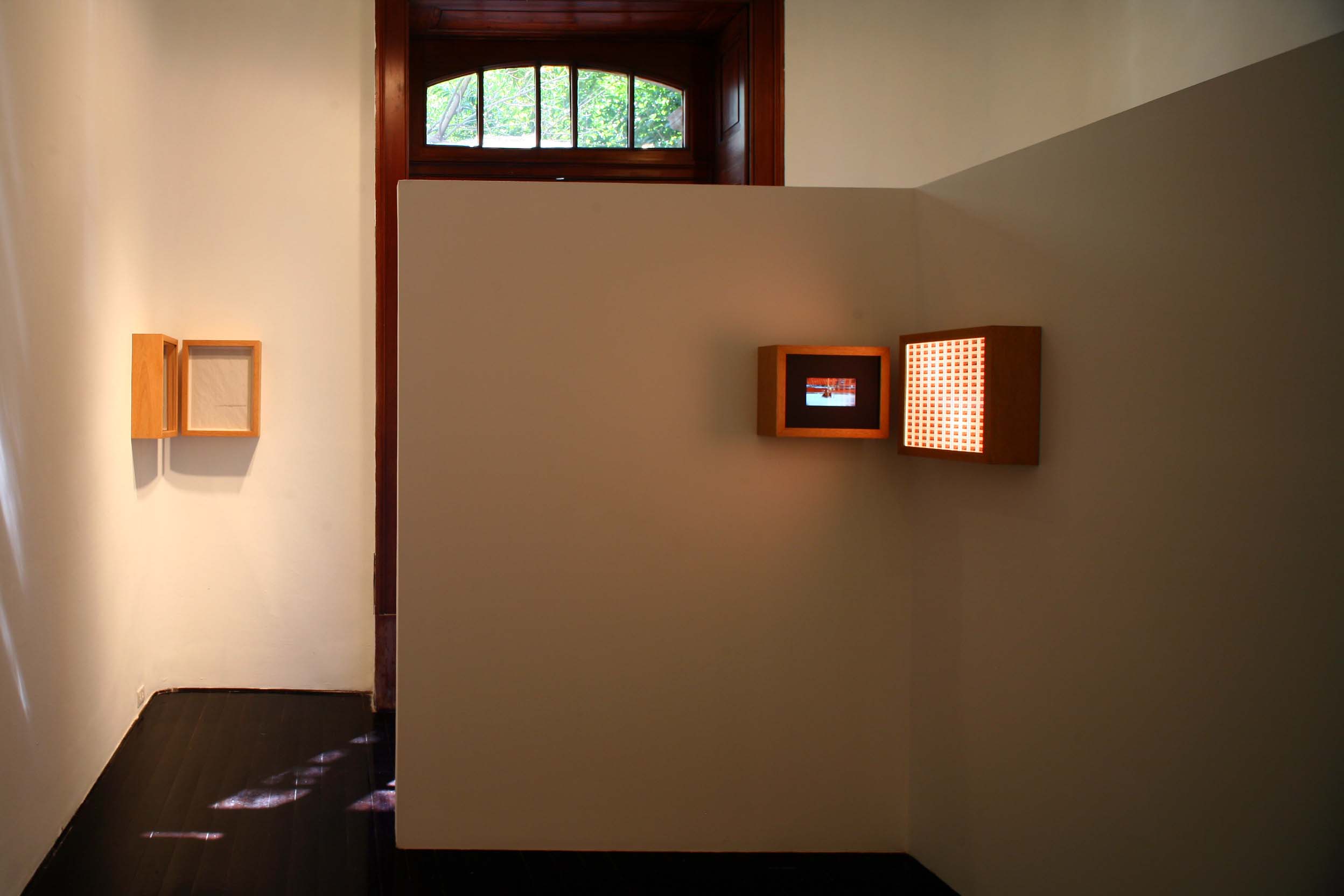 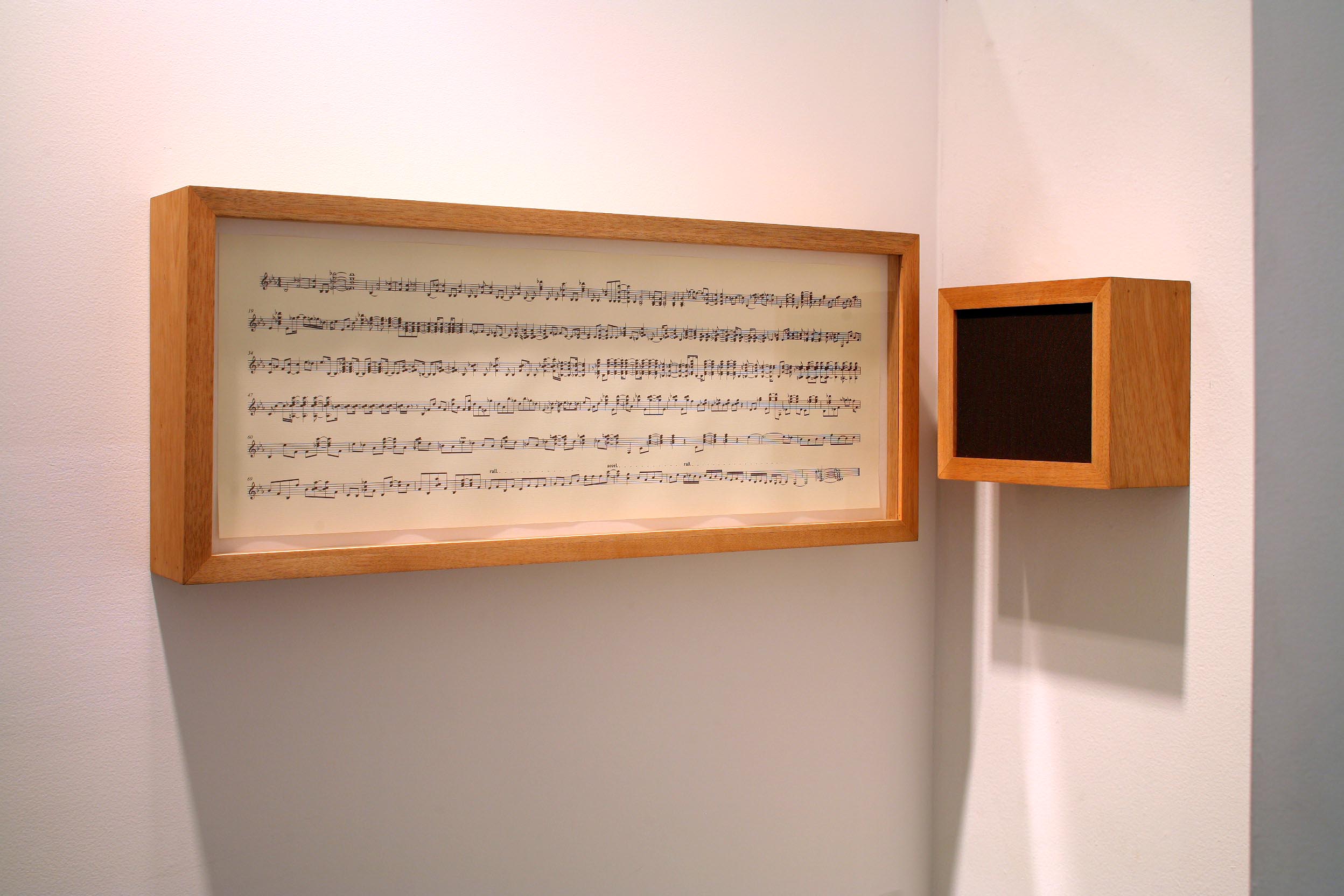 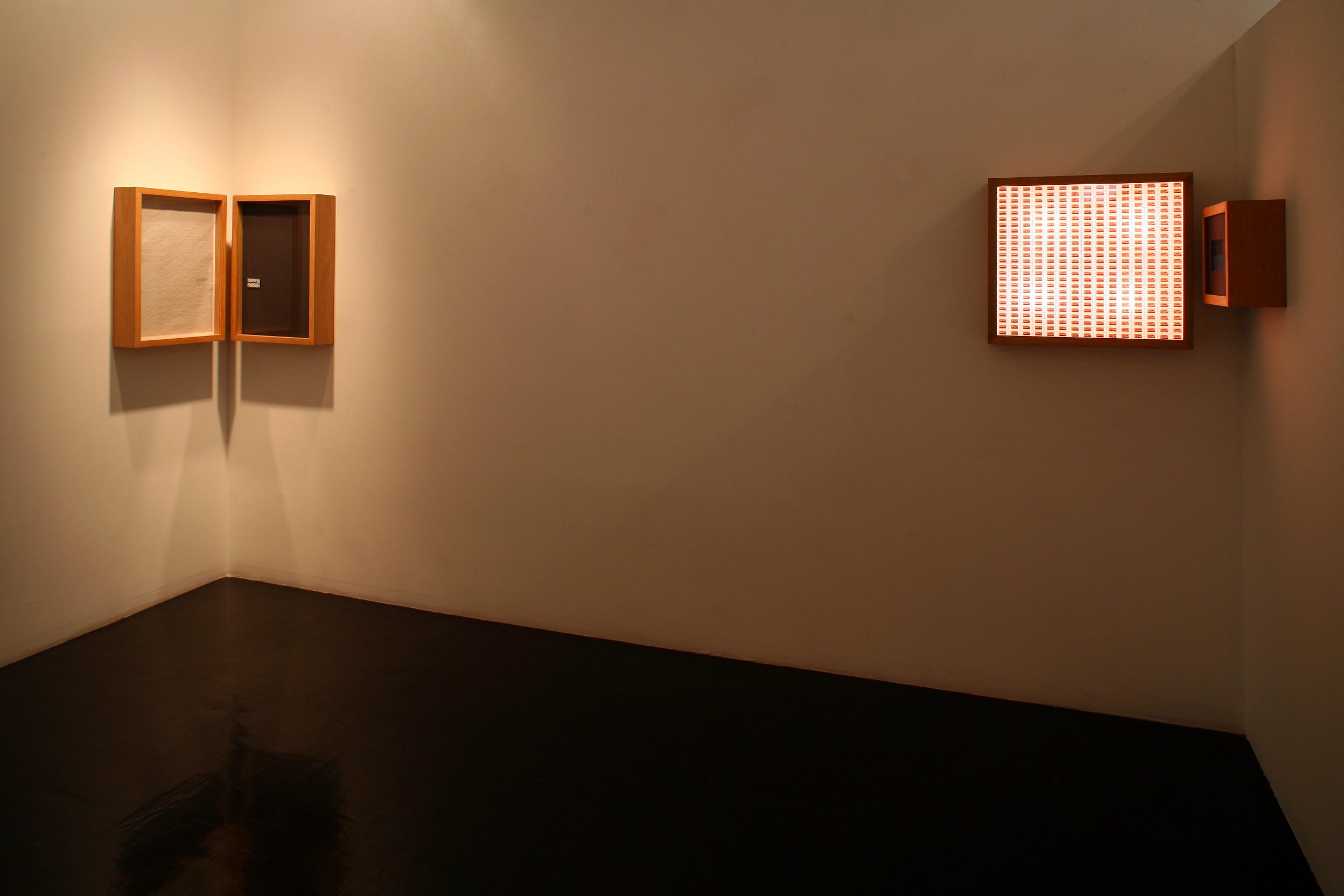 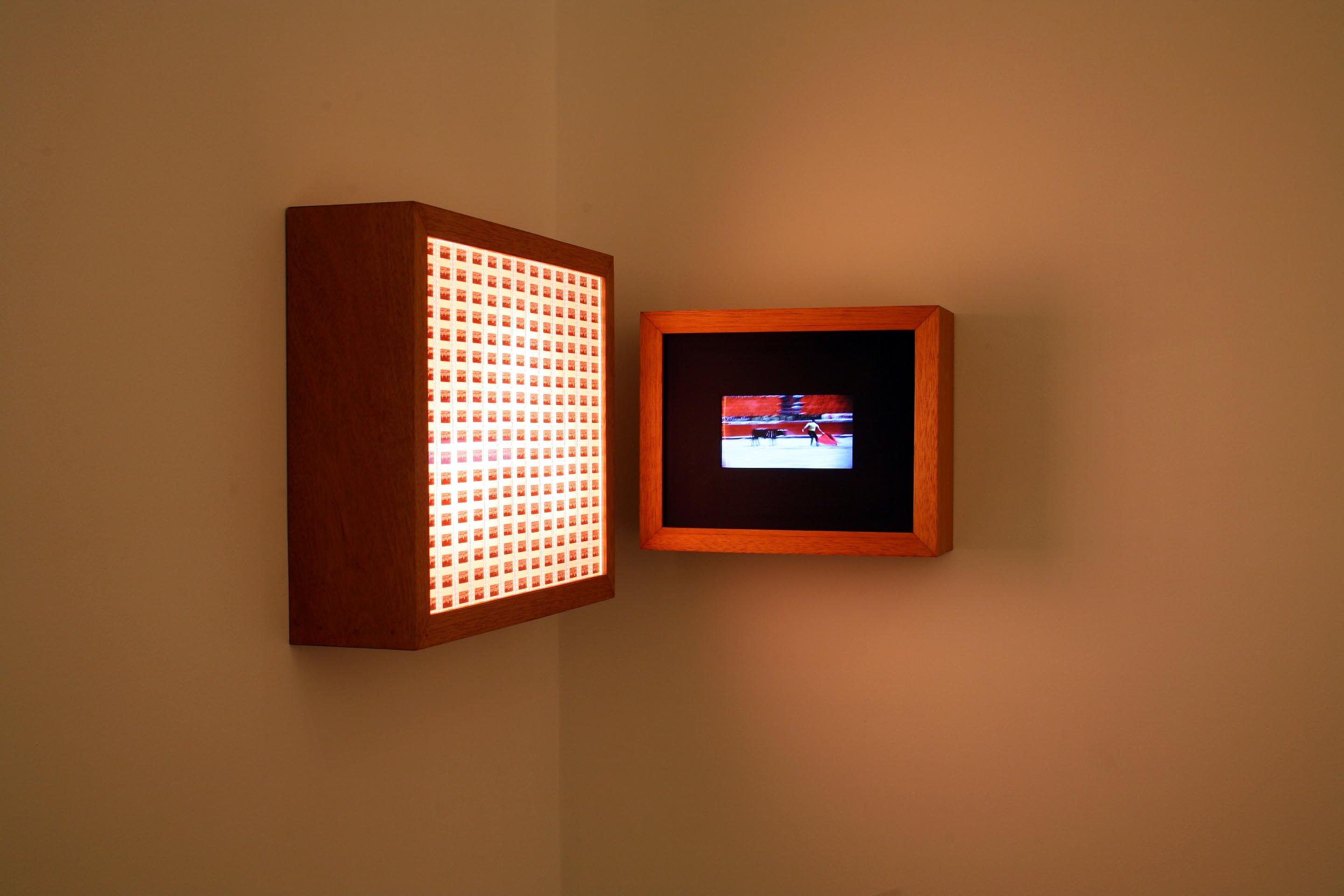 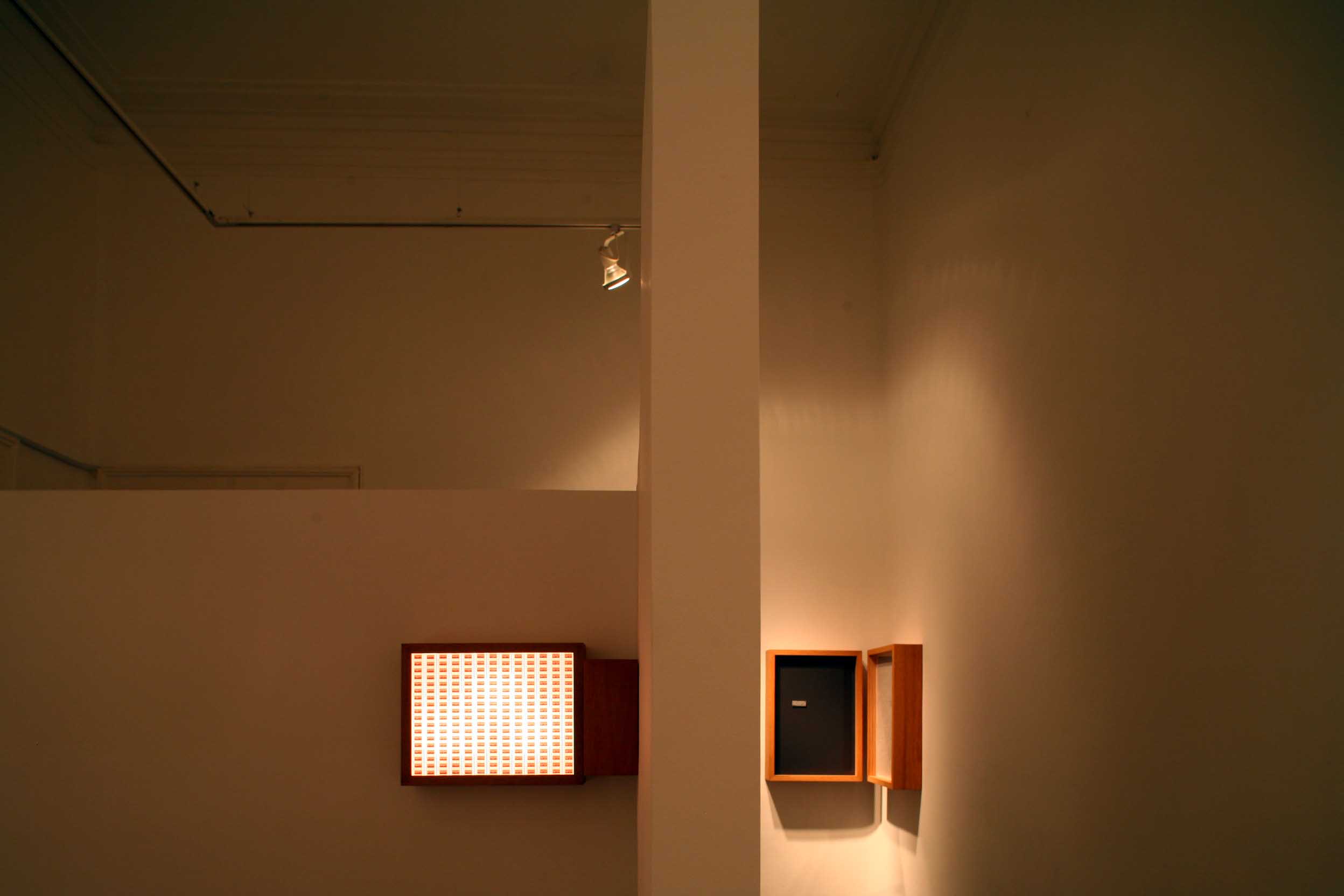 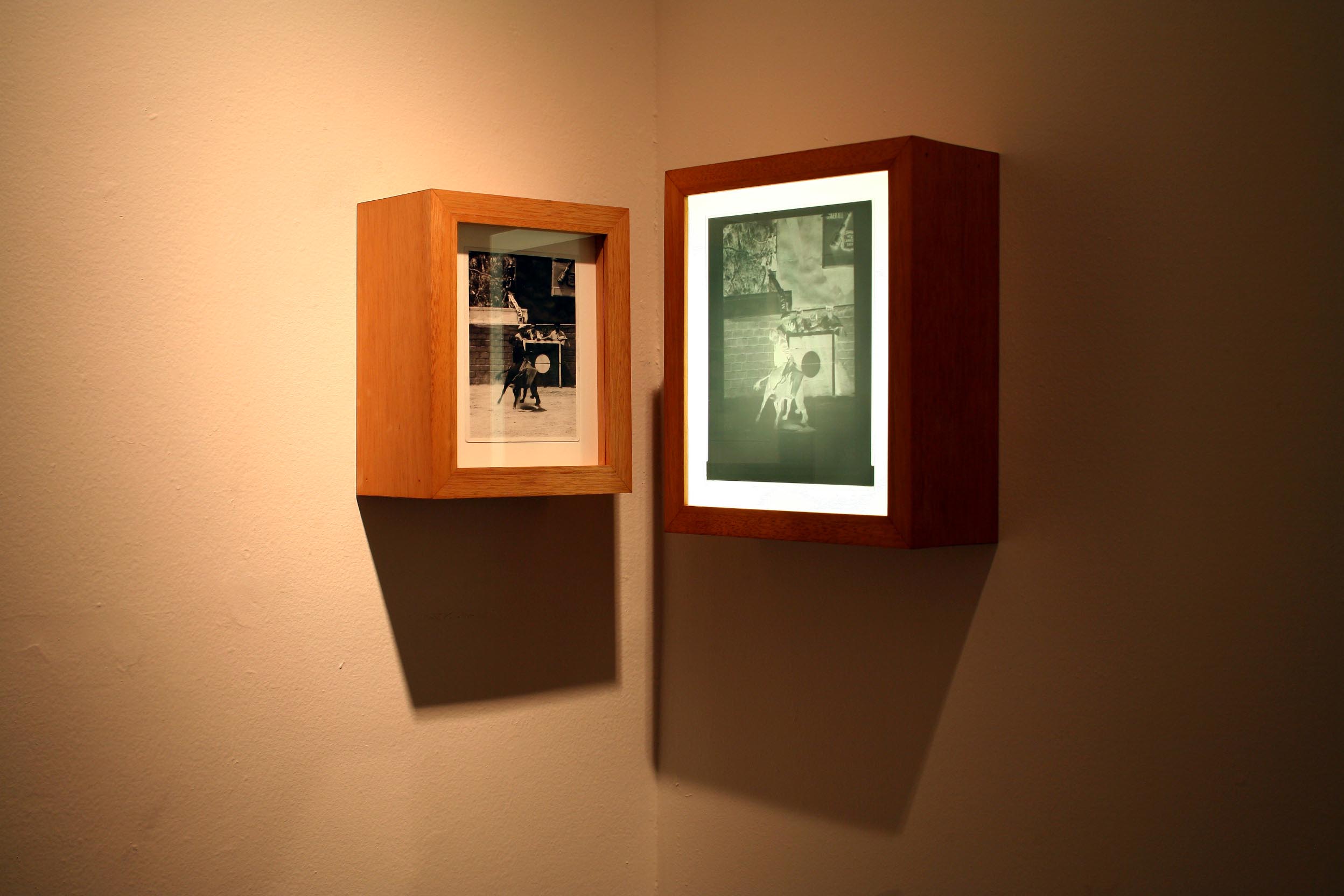 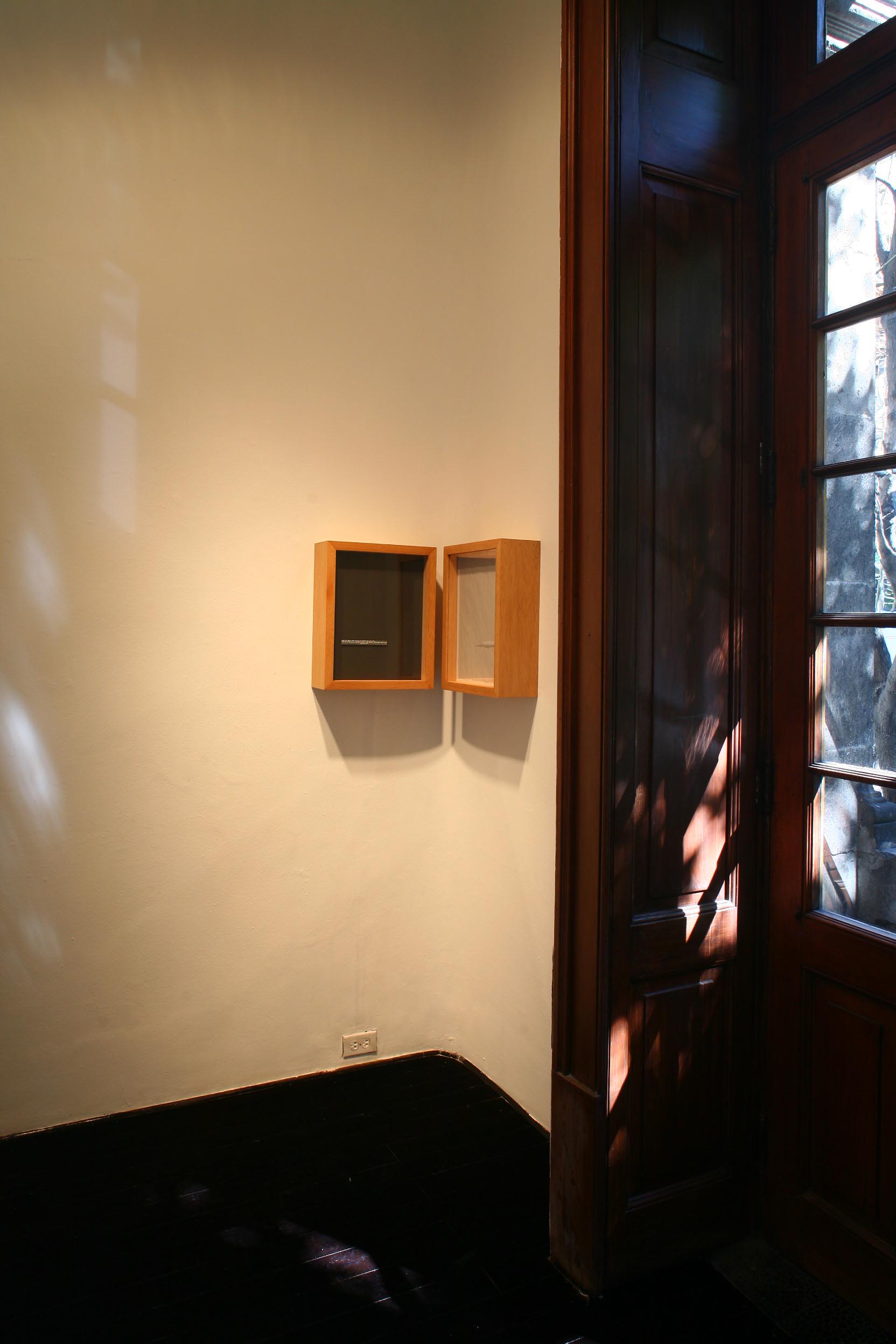 The project consists of a double return to the origin; the first one, biographical; the second, archaeological, but both profoundly interwoven. Iñaki Bonillas’ fortuitous finding of an audiovisual archive (composed of films, photographs, newspaper clippings and sound recordings) becomes the possibility of a restoration (a return to the original, to the origin) not only on the technological level of the materials, but also and most importantly, to the artist’s own origin, as the archive belonged to his father. The archive must be updated (restored, saved from extinction and therefore from oblivion) to preserve, at the same time, an important part of the artist’s personal biography. So the archaeological effort also entails an effort to bring to light fragments of a personal history. To go back in time, not by means of memory (in this case non-existent or rather in formation), but through the archive (the will to remember).

The idea is to rehabilitate the materials so that they return to their original state, from which they could be reproduced again, ad infinitum. The film, in which Bonillas’ father rehearses bullfighting pases, will then be restored to its previous state: a series of stills; the photographs to negatives, the newspaper clippings to printing plates; the audio recordings to musical scores.