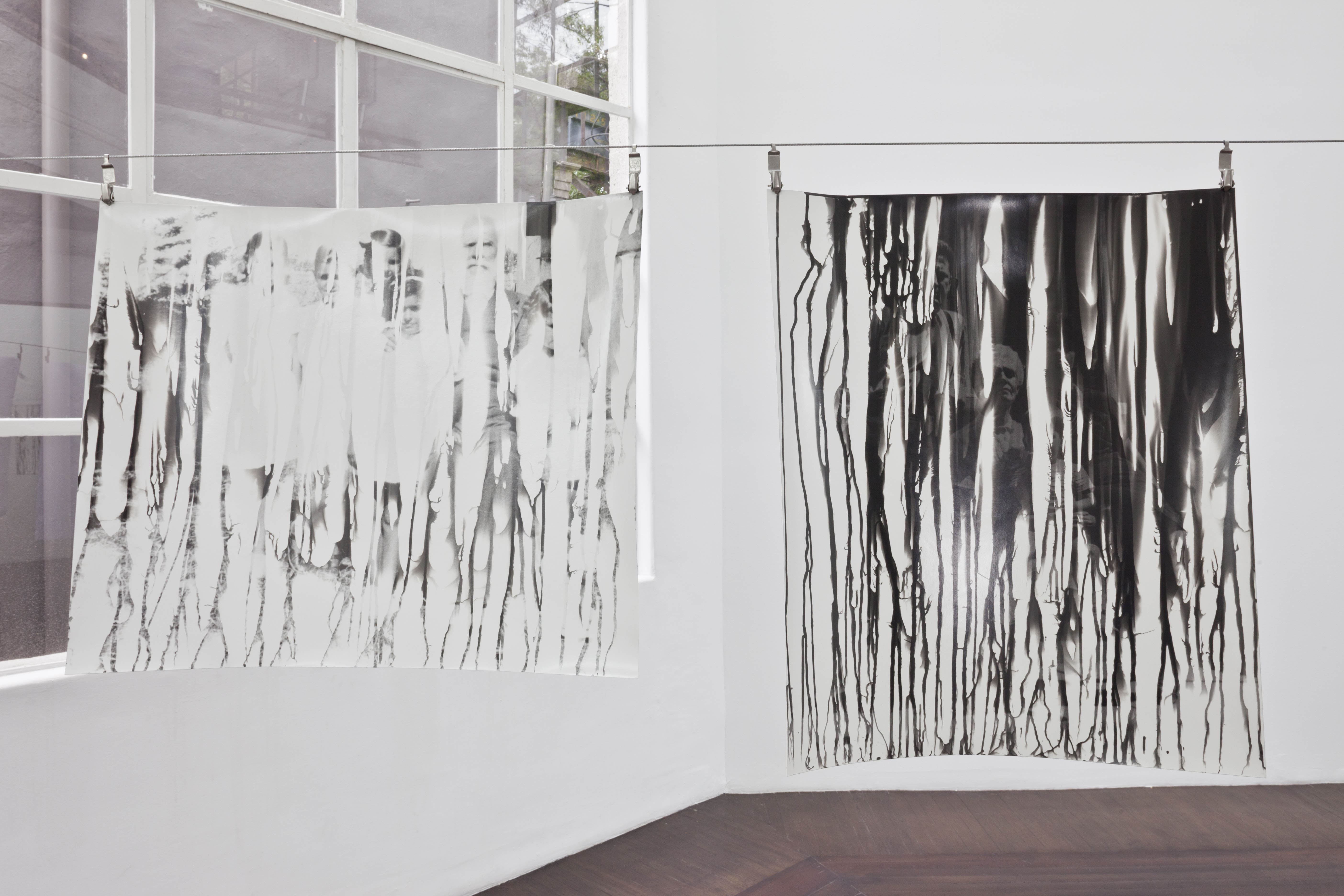 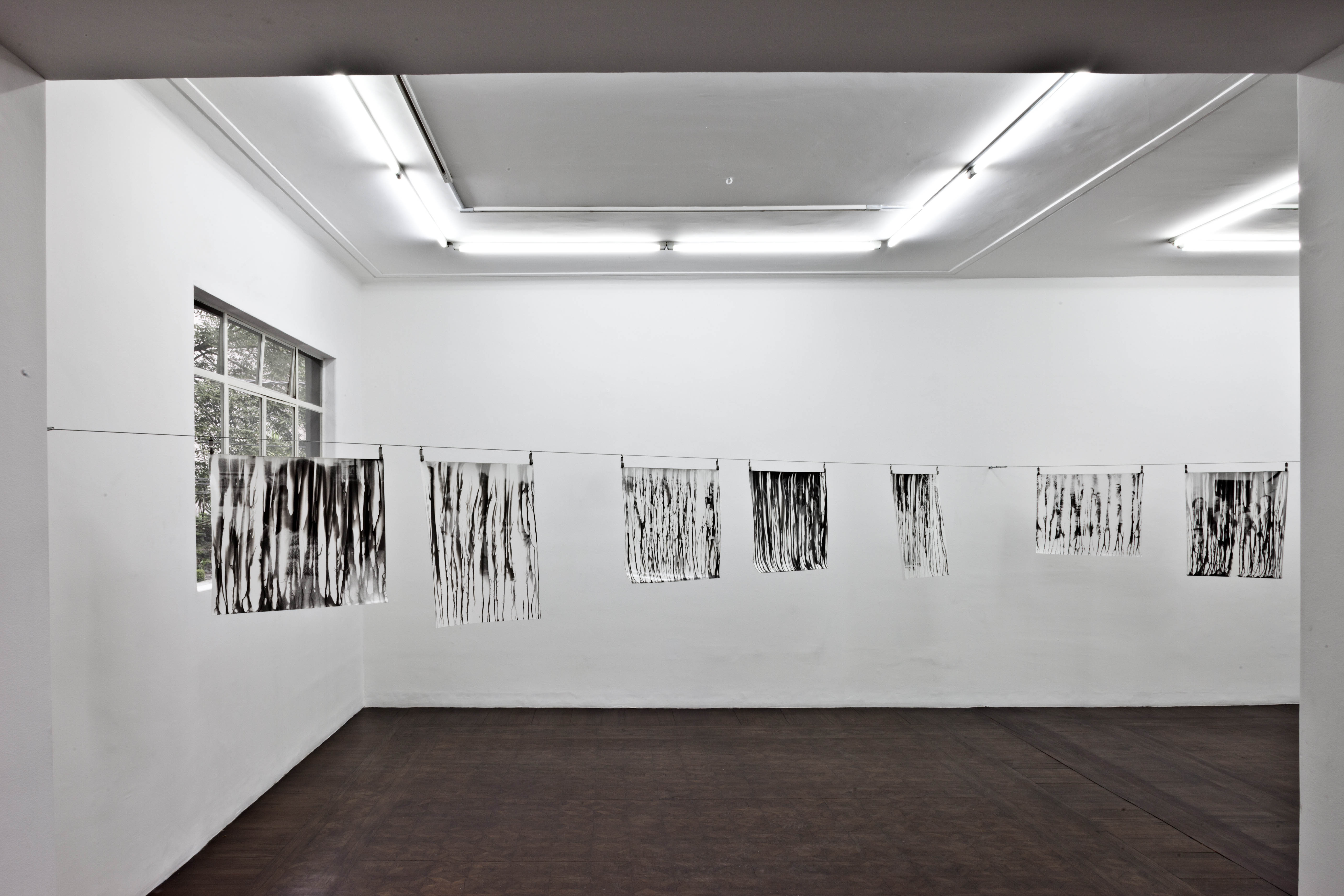 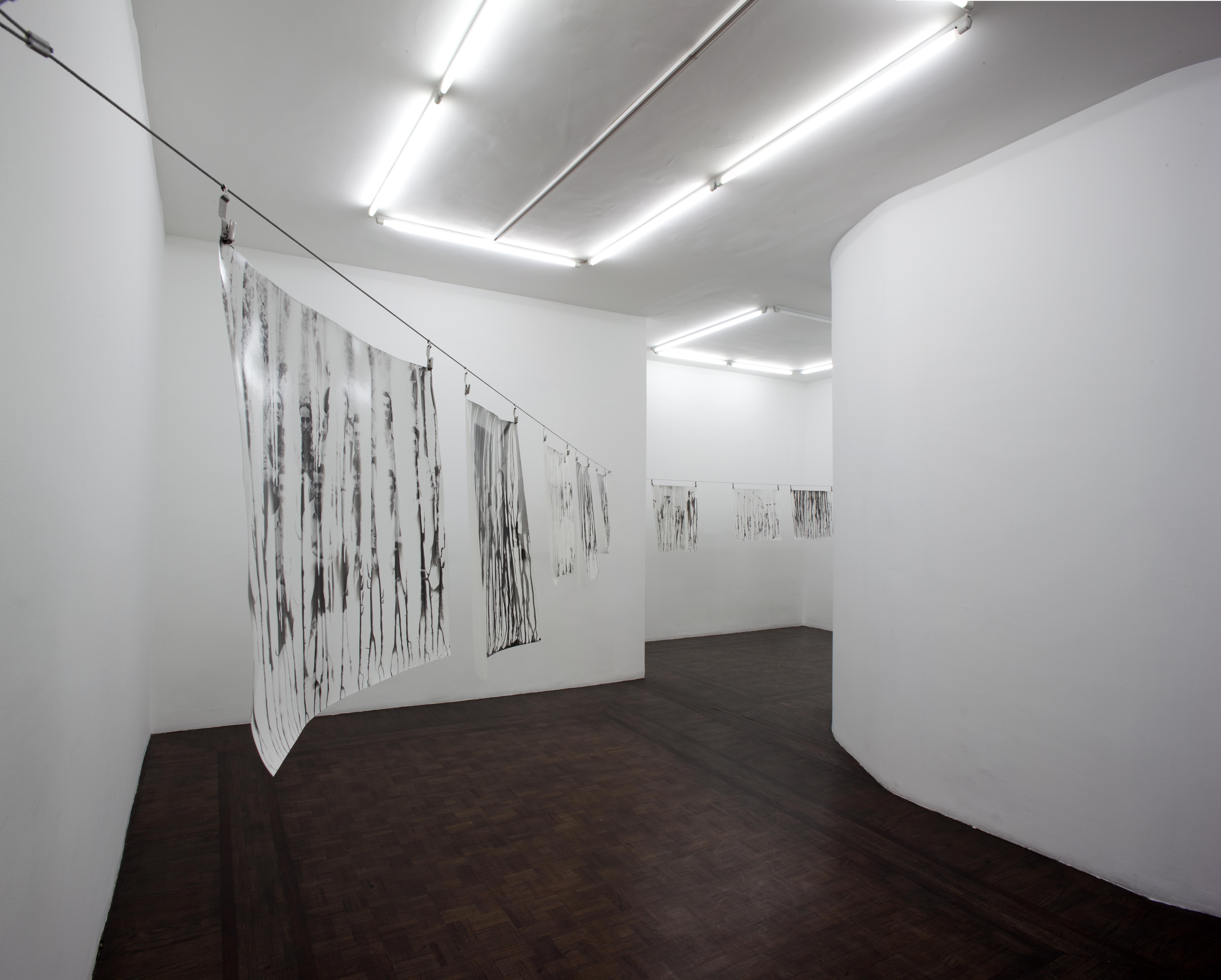 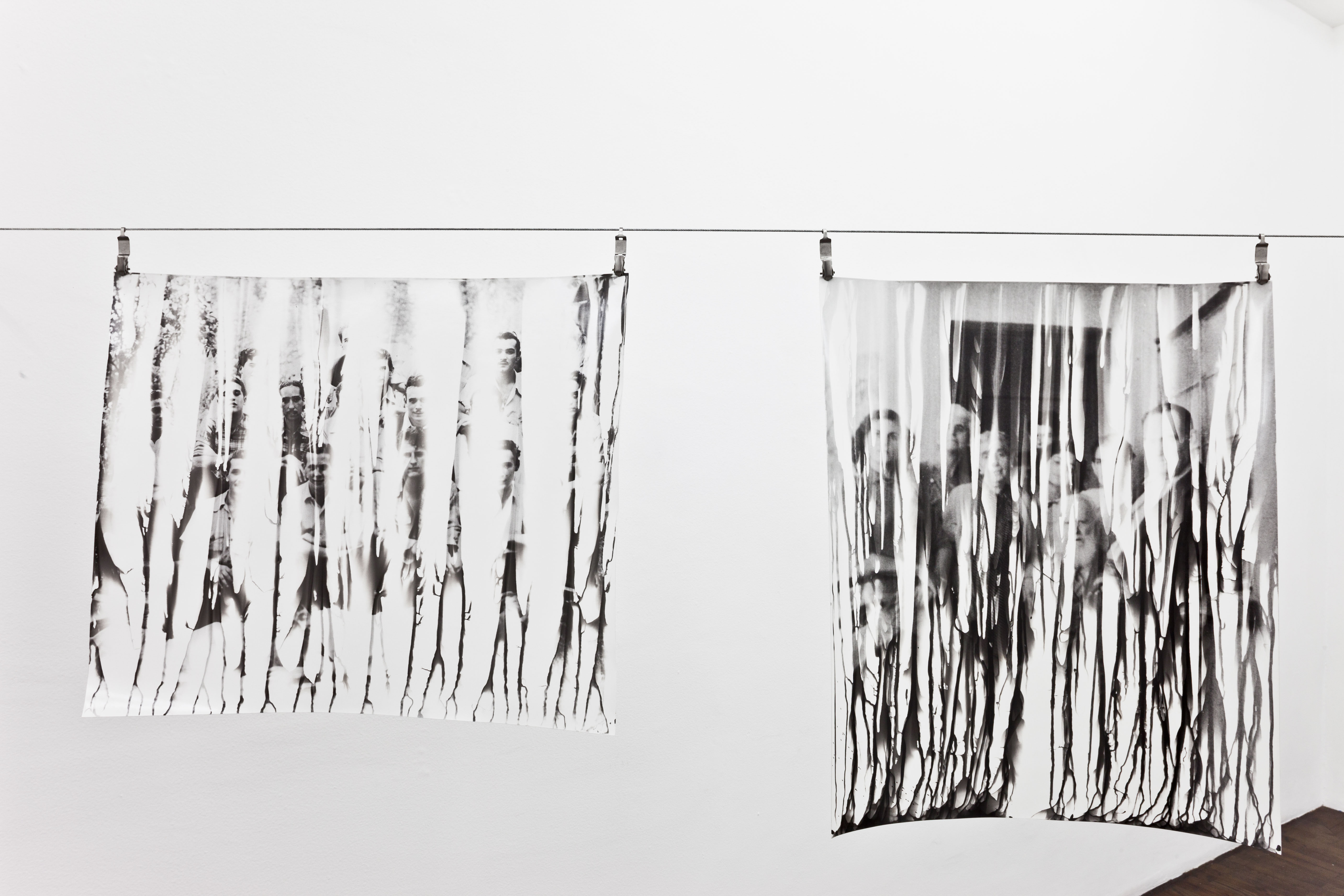 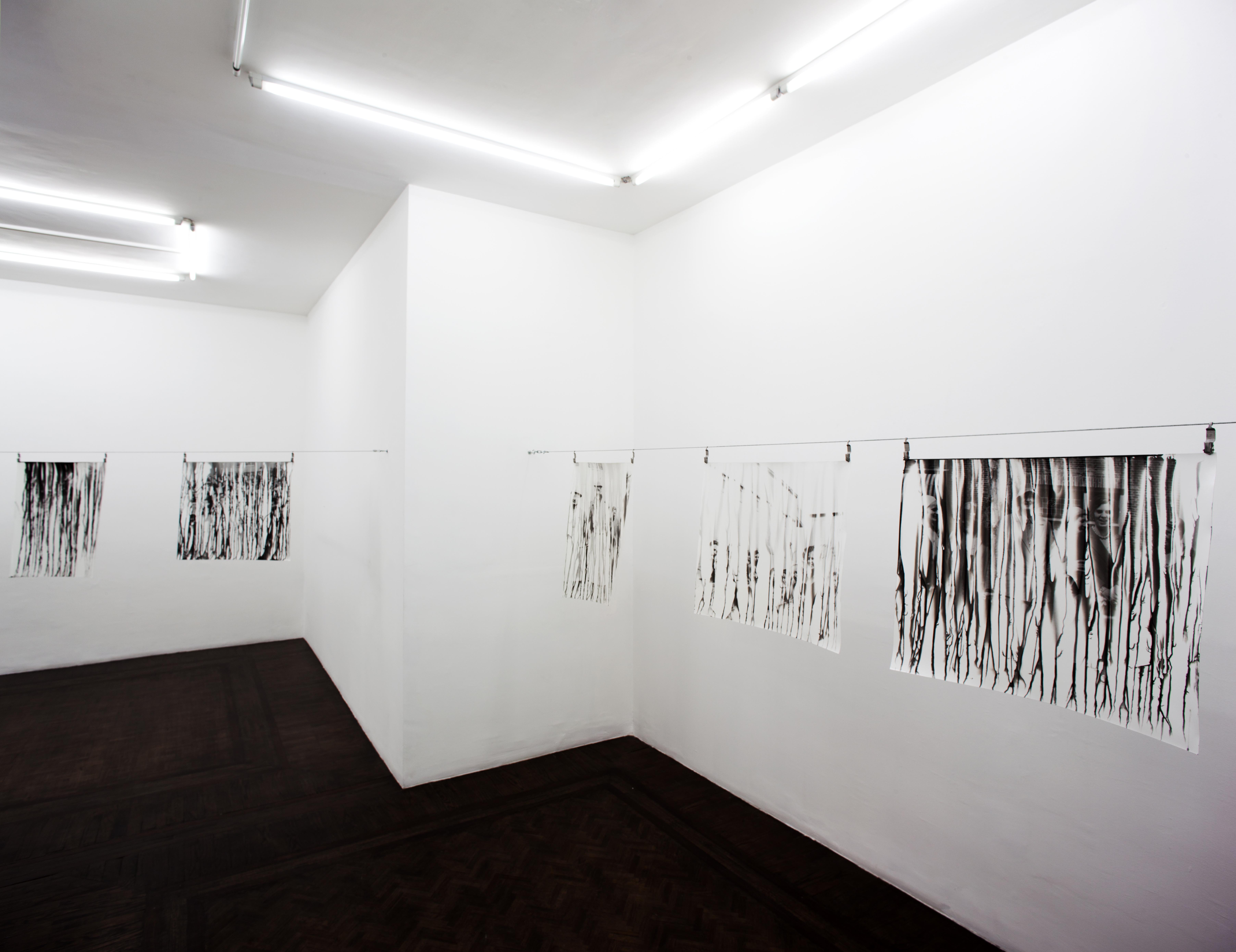 La lluvia llegó al final [The Rain Came Last] is the artist’s most recent incursion into the photographic archive he inherited from his grandfather, J. R. Plaza. The latter consists of an image bank made up of nearly three thousand family photographs, which often allow Bonillas to combine seemingly incompatible elements in his work: on the one hand, a personal, biographical narrative made from more or less private notes and anecdotes, and on the other, a quasi-scientific sense of collection and classification.

With this new series Bonillas reprises a theme he has explored previously in his work: the idea of photography as a counter-memory, a notion conceived by Roland Barthes to address photographs’ function as substitutes for memories, which they can even come to block. But photography itself is hardly safe from vanishing, either. Attacked by prolonged exposure to light or humidity, a print will turn pale, become exhausted, and disappear, so that the idea (or the counter-memory) we may have had of a certain moment in our lives can be erased; or, as is literally the case in La lluvia llegó al final, drip away.