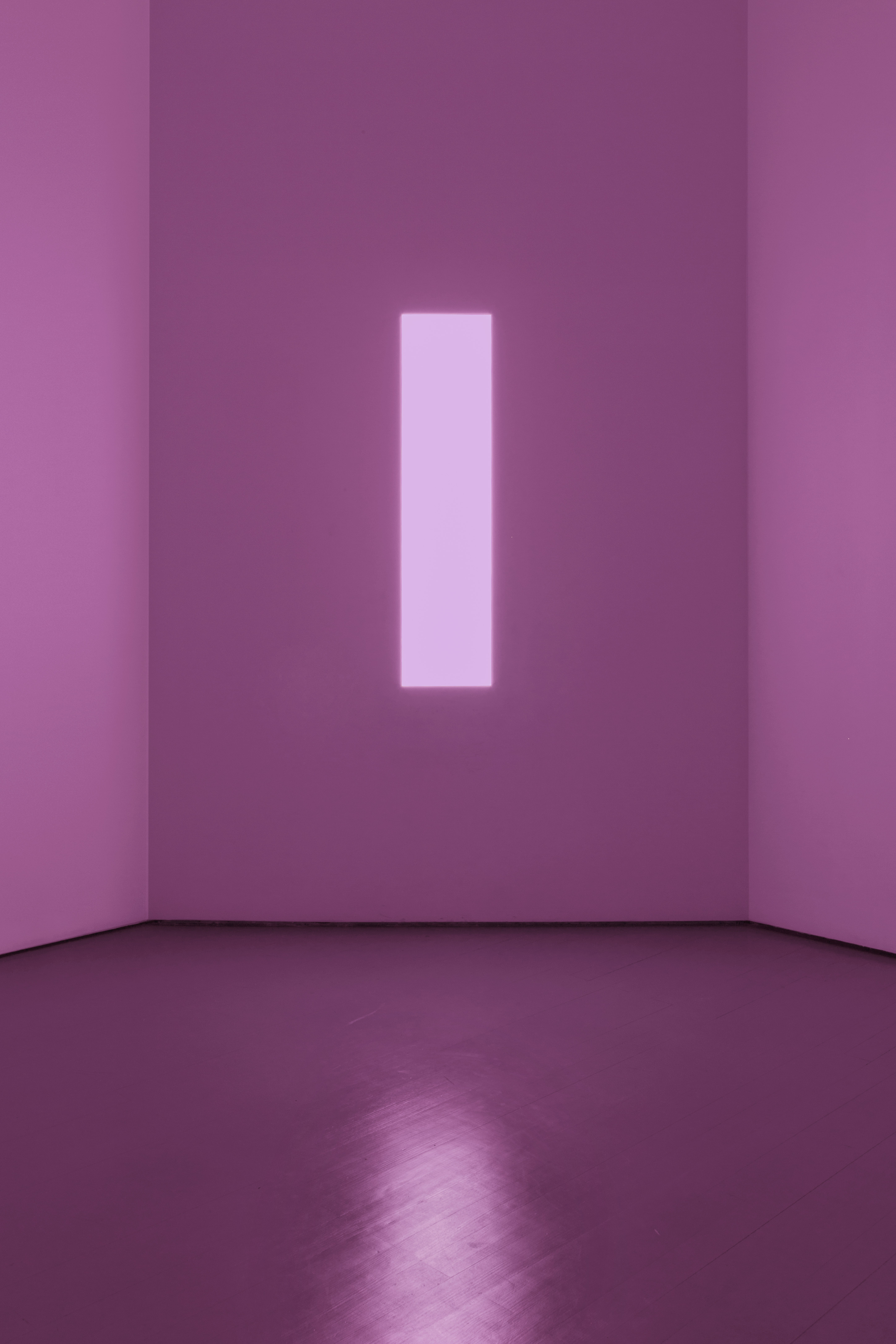 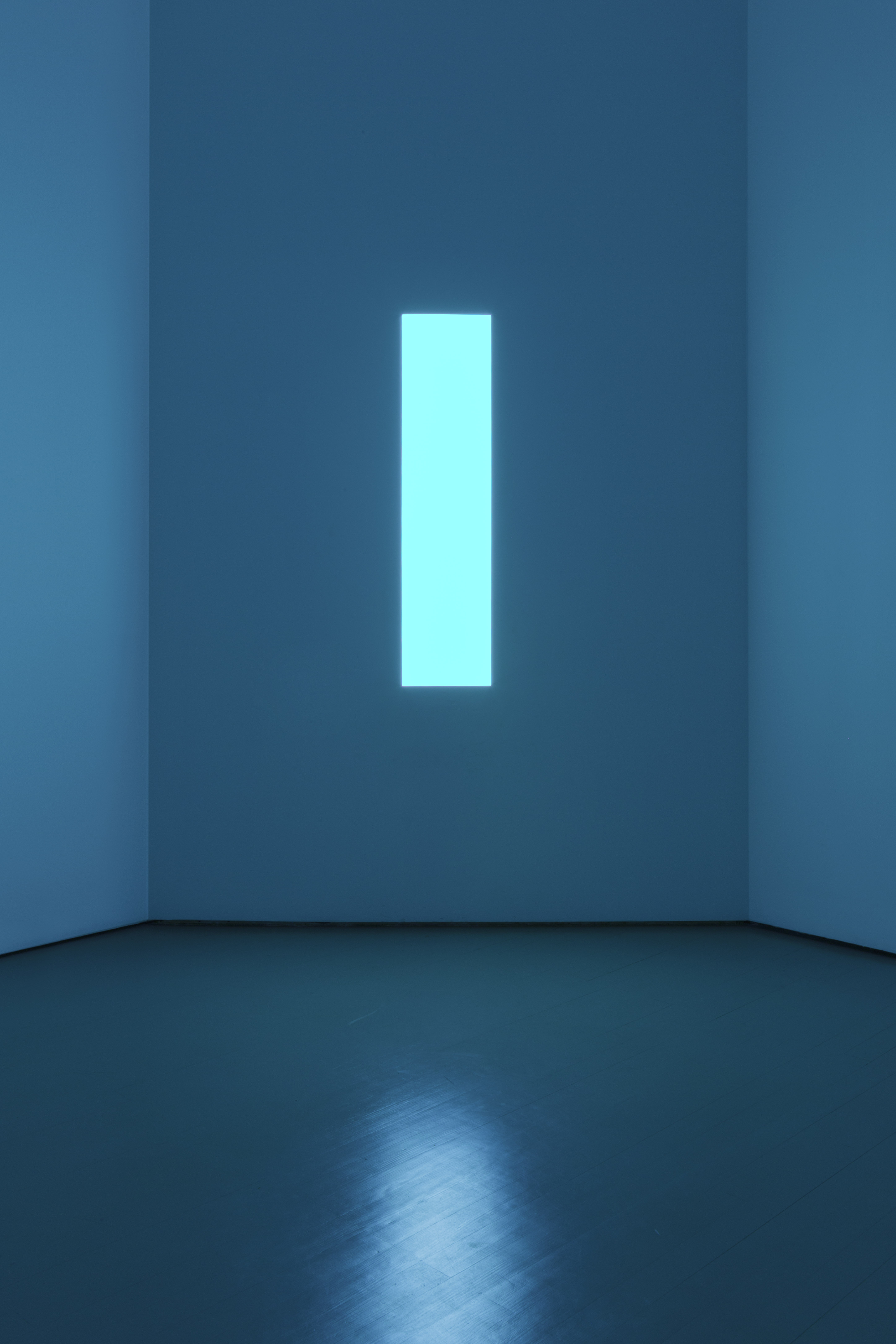 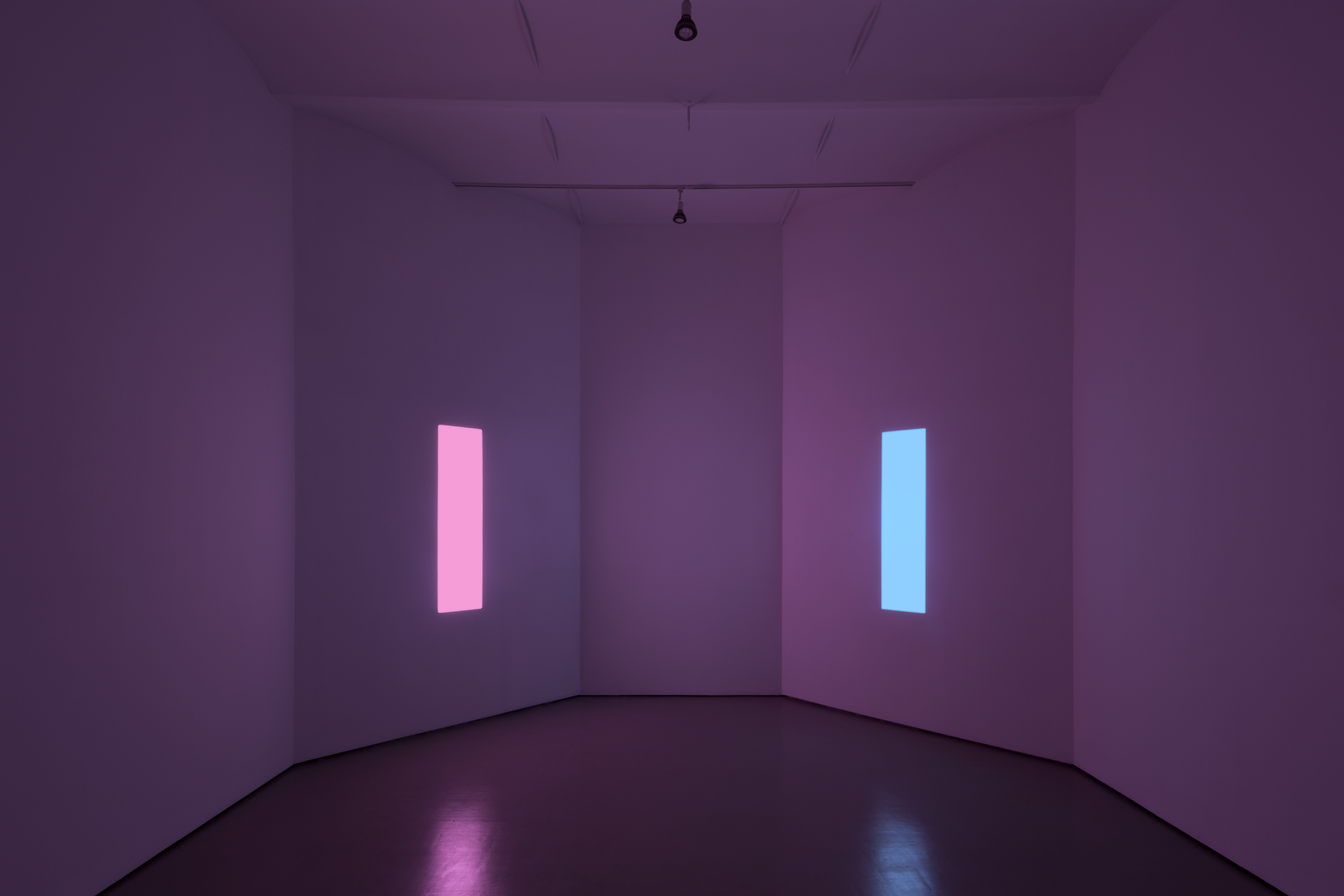 James Turrell (Los Angeles, 1943) is one the most important artist of the International art scene. For the past 40 years has devoted his work to experimenting with natural and artificial light, pushing the limits of perception: his installations and environments make it possible to experience light itself as an artistic medium.

When Turrell devised his first light works in the late 1960s and early 1970s, he broke new ground by introducing a practice, which had a decisive influence on his generation and the further development of art. Although working in the context of Minimal Art and the Light and Space Movement, he was able to affirm a singular voice, which has been defining his work until today.

Prior to the opening of important exhibitions in museums in Israel and Australia, galería OMR in cooperation with the German gallery Häusler Contemporary, will present two iconic works from the “Shallow Space” series for the first time in Mexico. This second major series of works, developed in the 1970s right after the “Projections” series of the 1960s, reverses the effect of those by seemingly turning the lighted three-dimensional into a two-dimensional plane.

Both of the works presented at OMR have been conceptualized and shown in Turrell’s legendary Studio, the Mendota Hotel in Santa Monica, and are considered to belong to his first so-called Cross Corner Constructions. One of the works, “Stuck Ultraviolet”, has not been exhibited since 1970, year of its production.