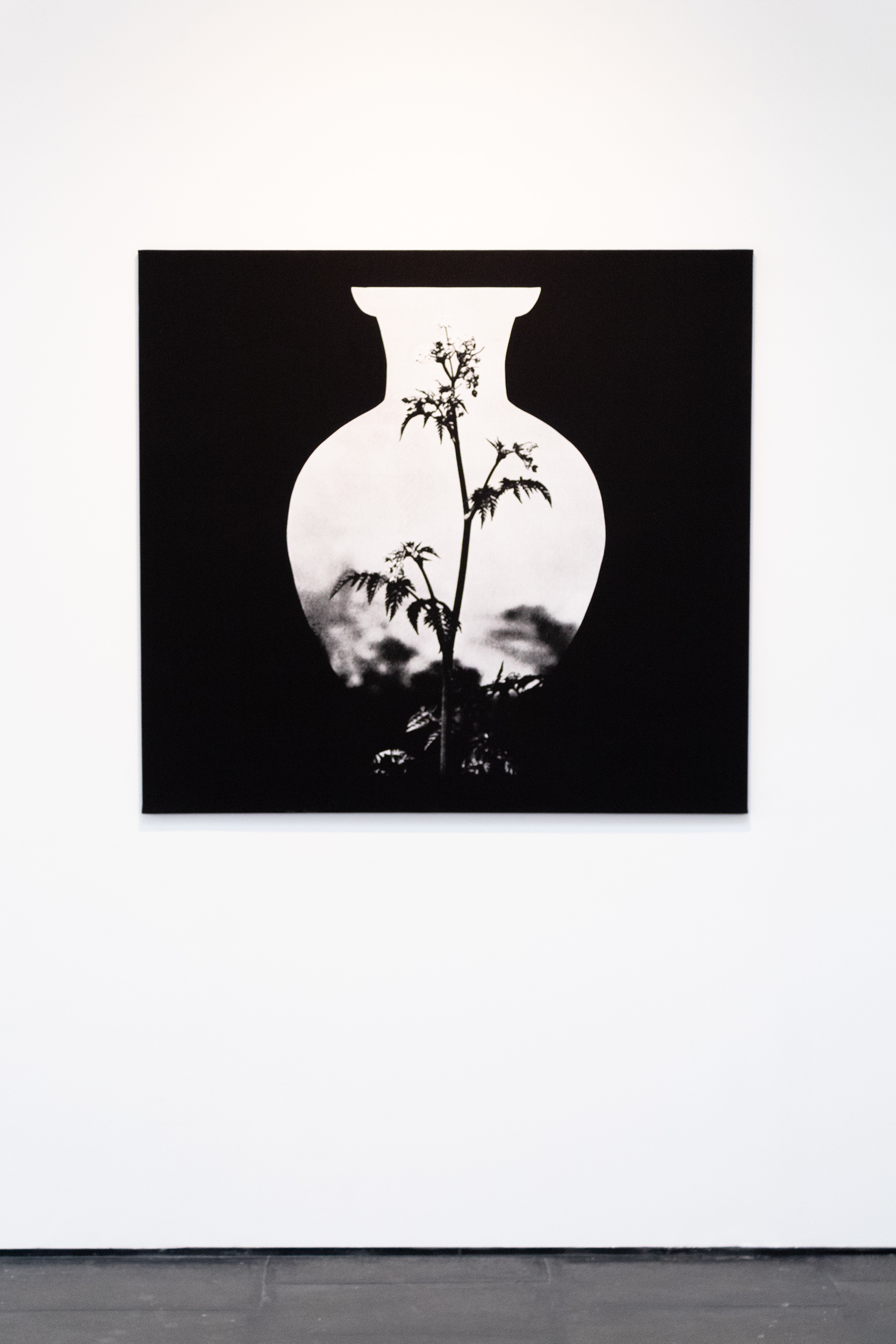 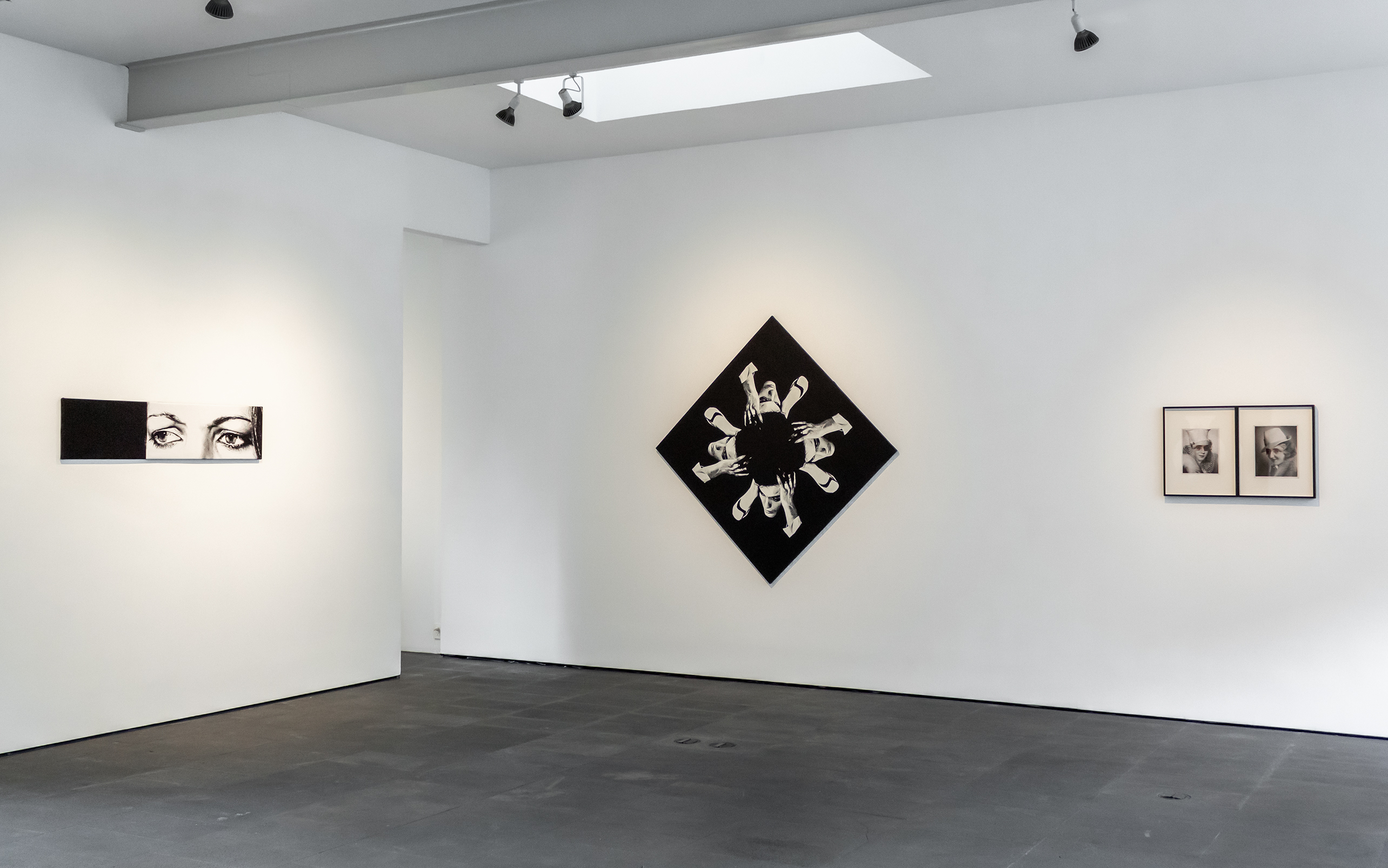 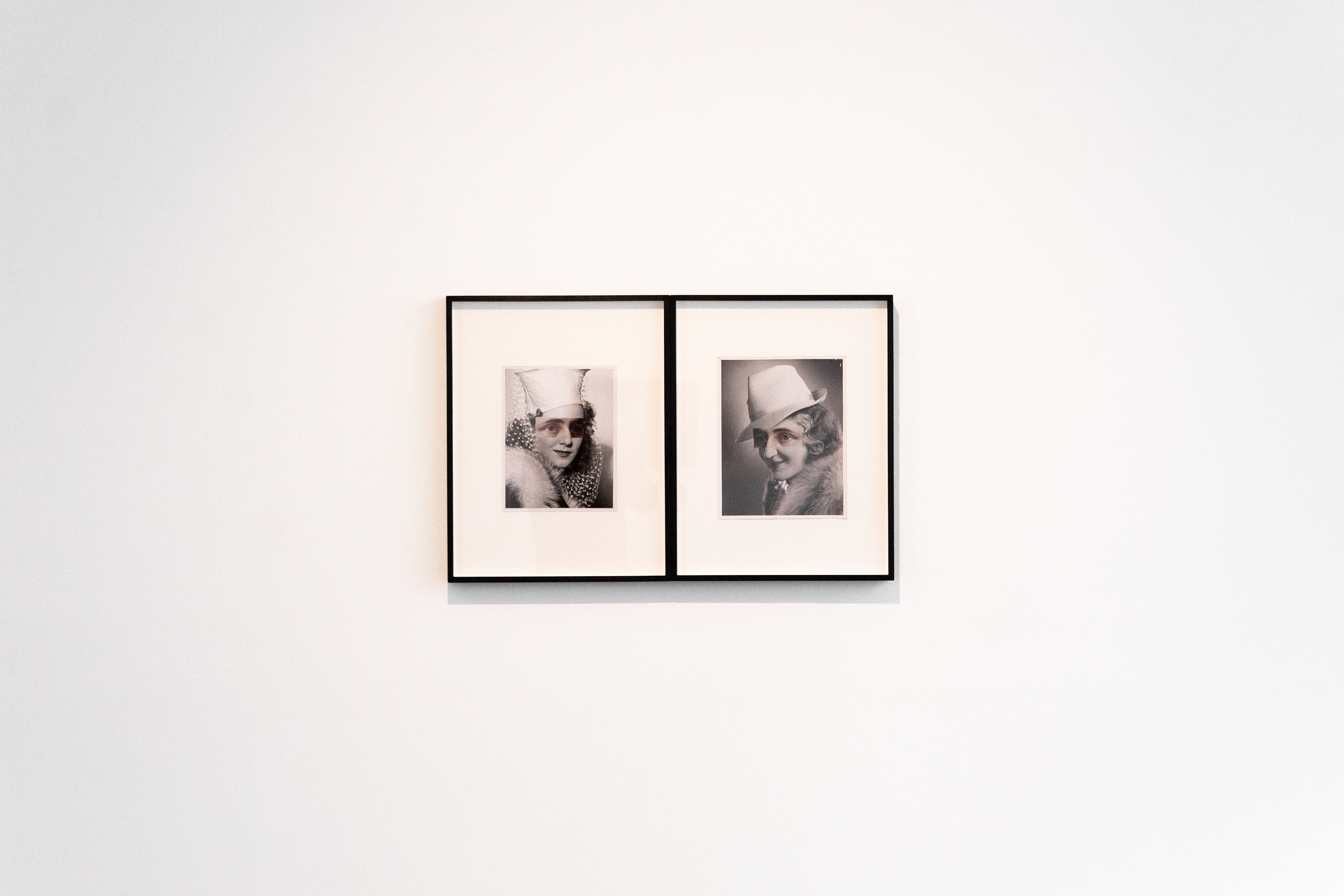 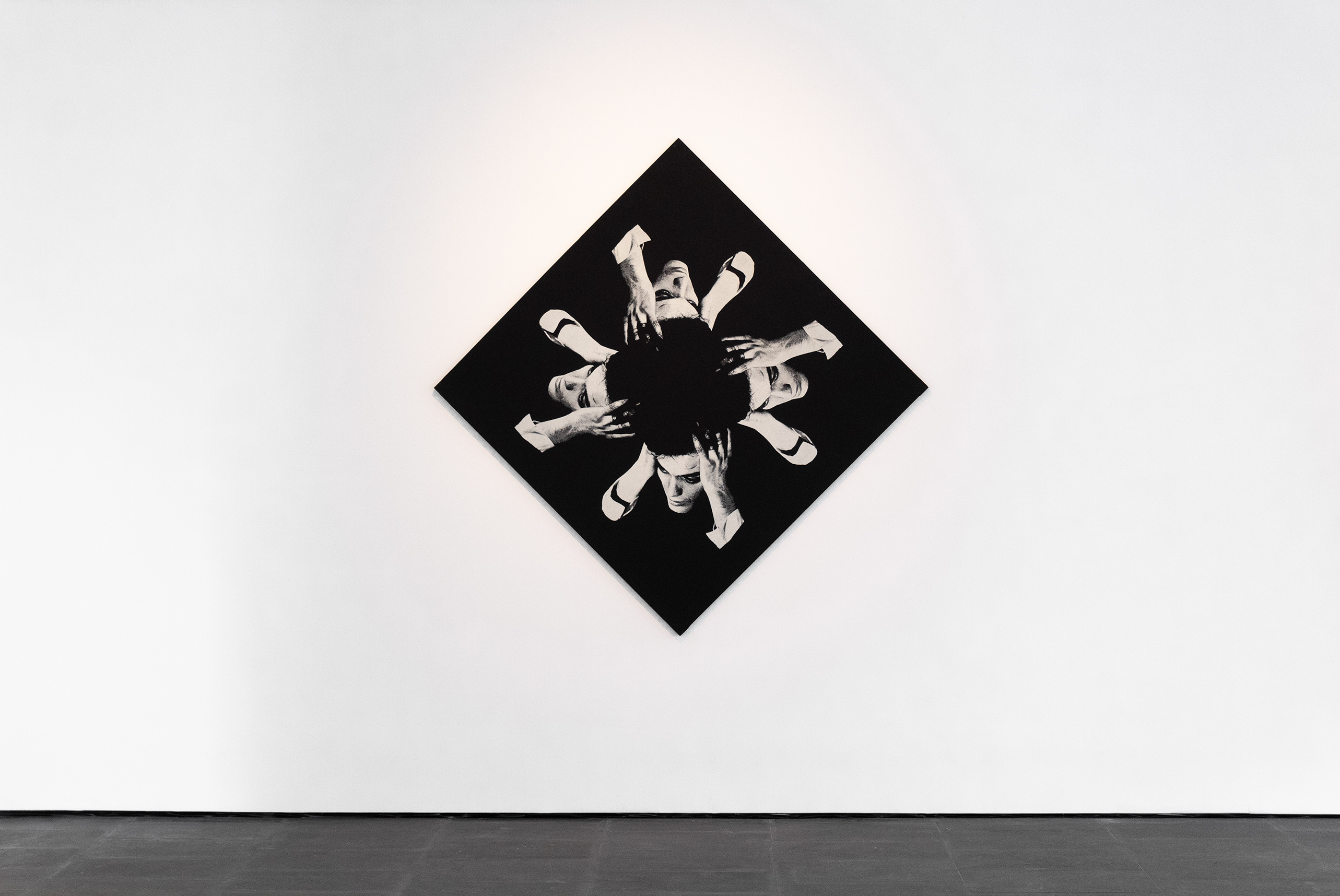 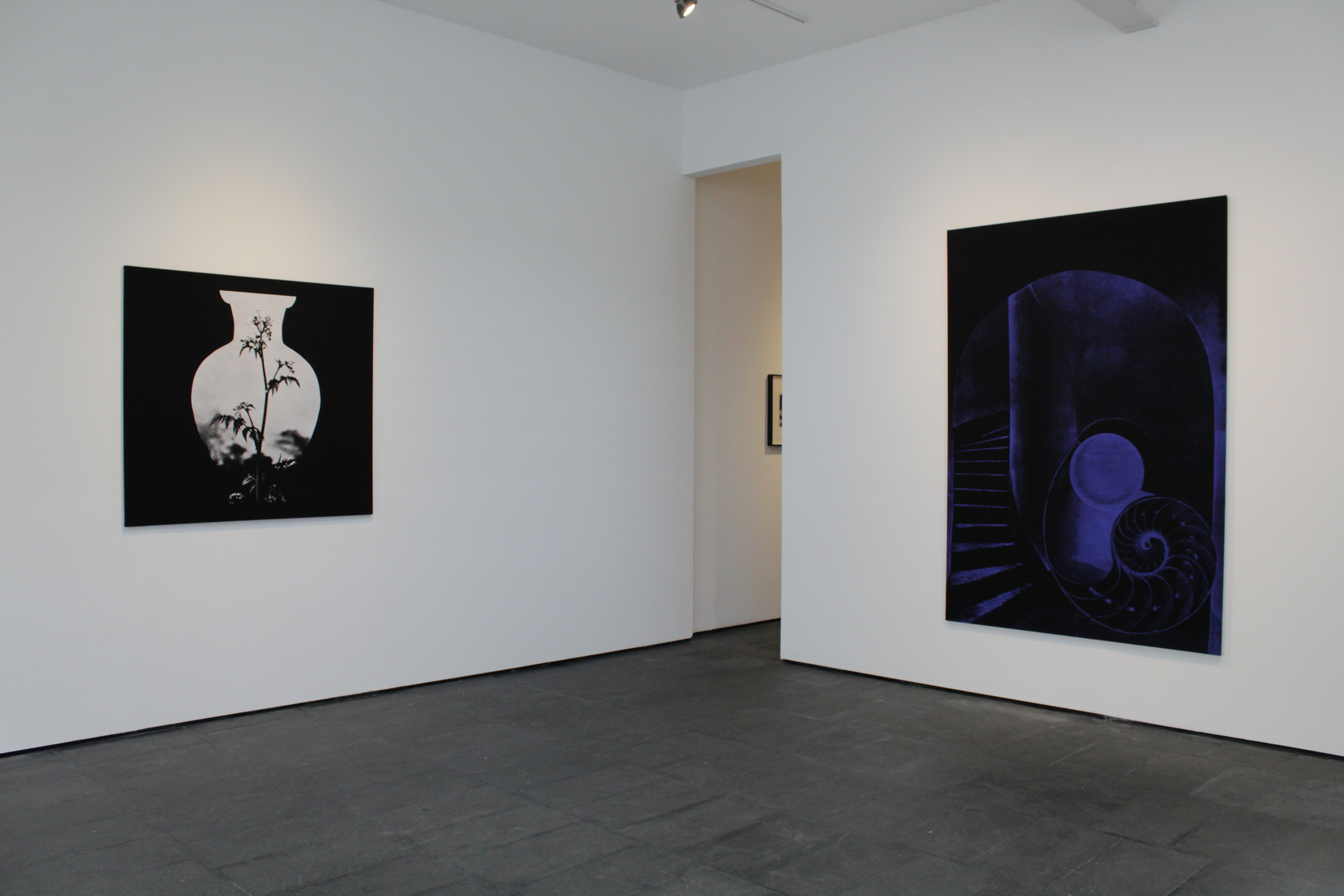 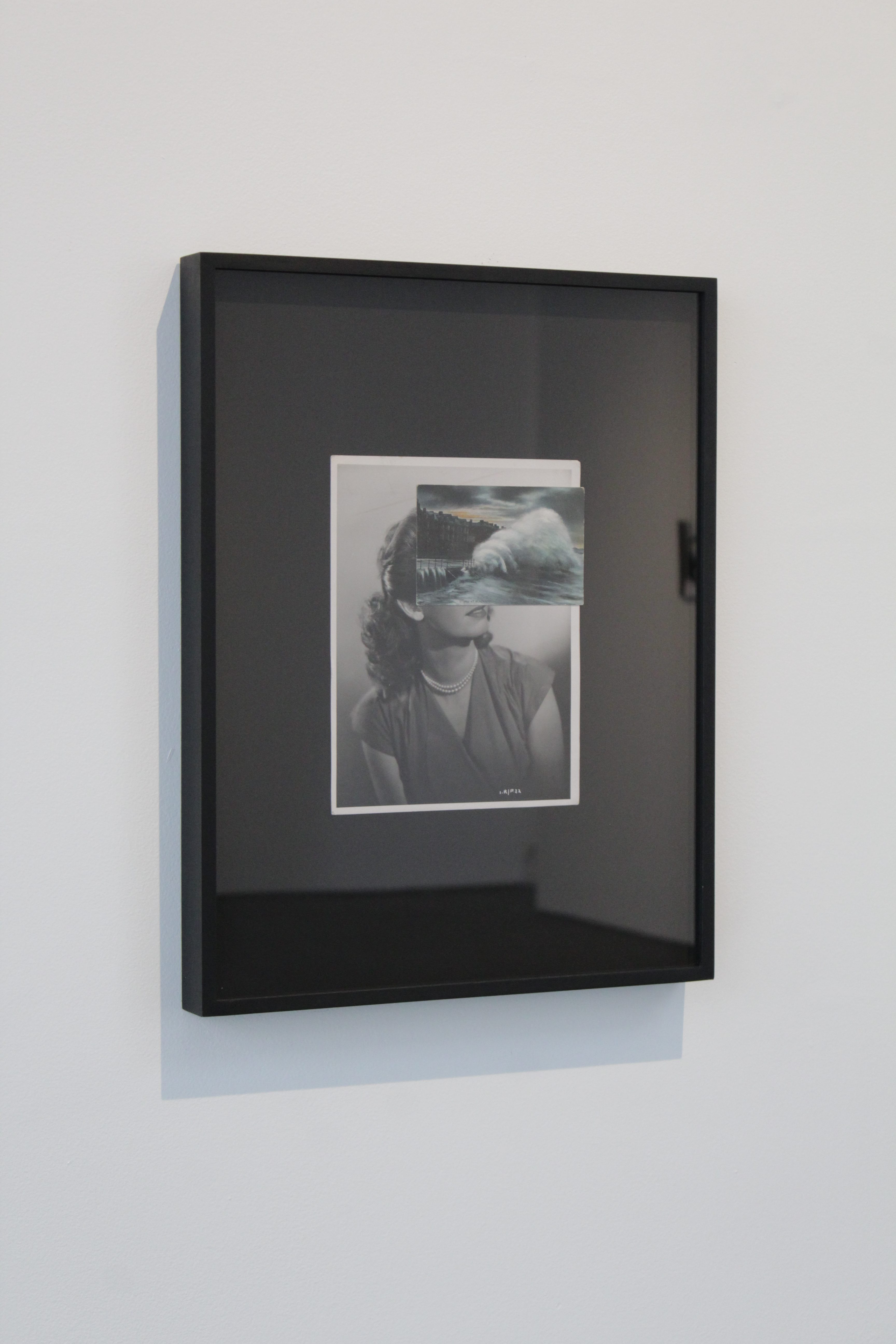 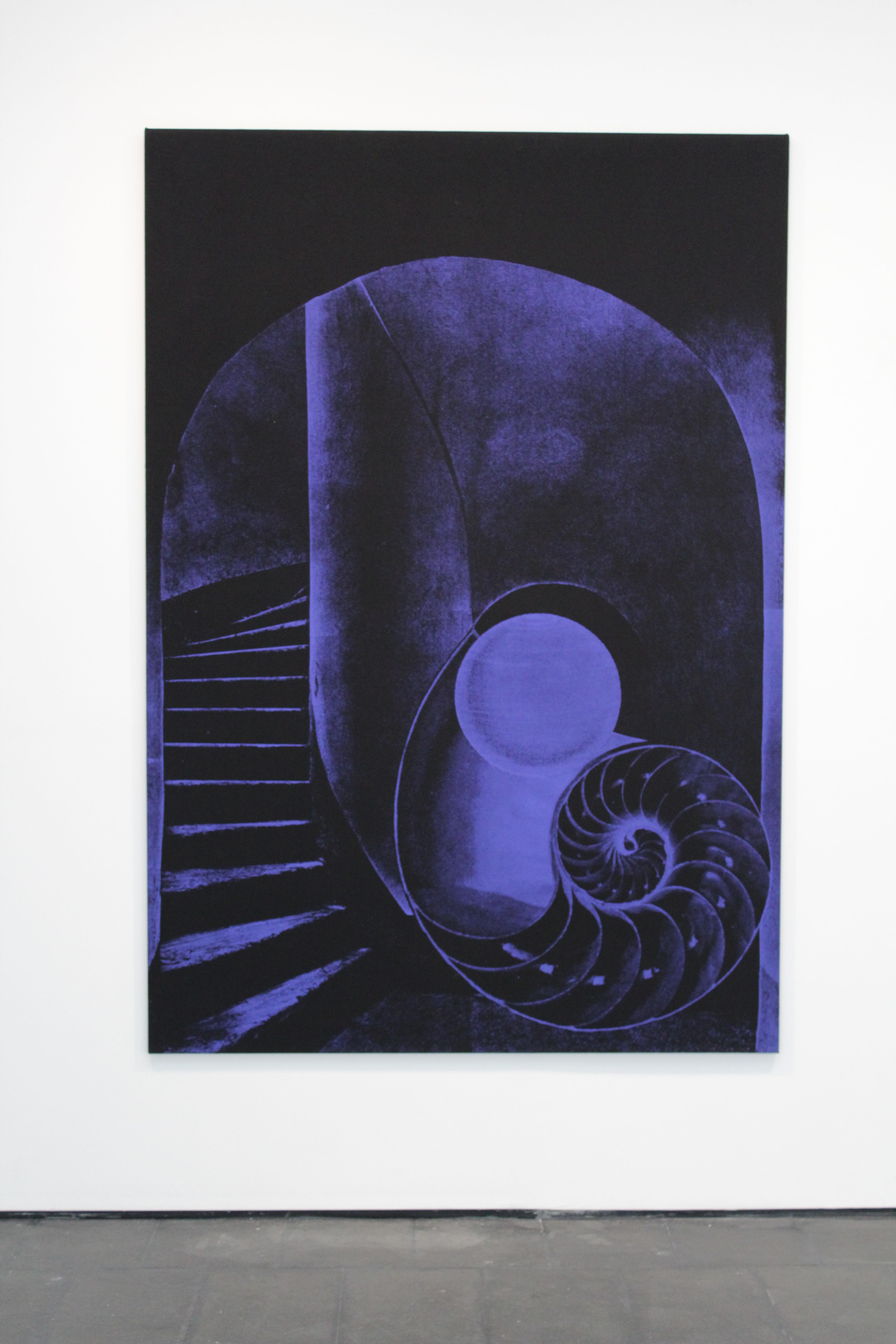 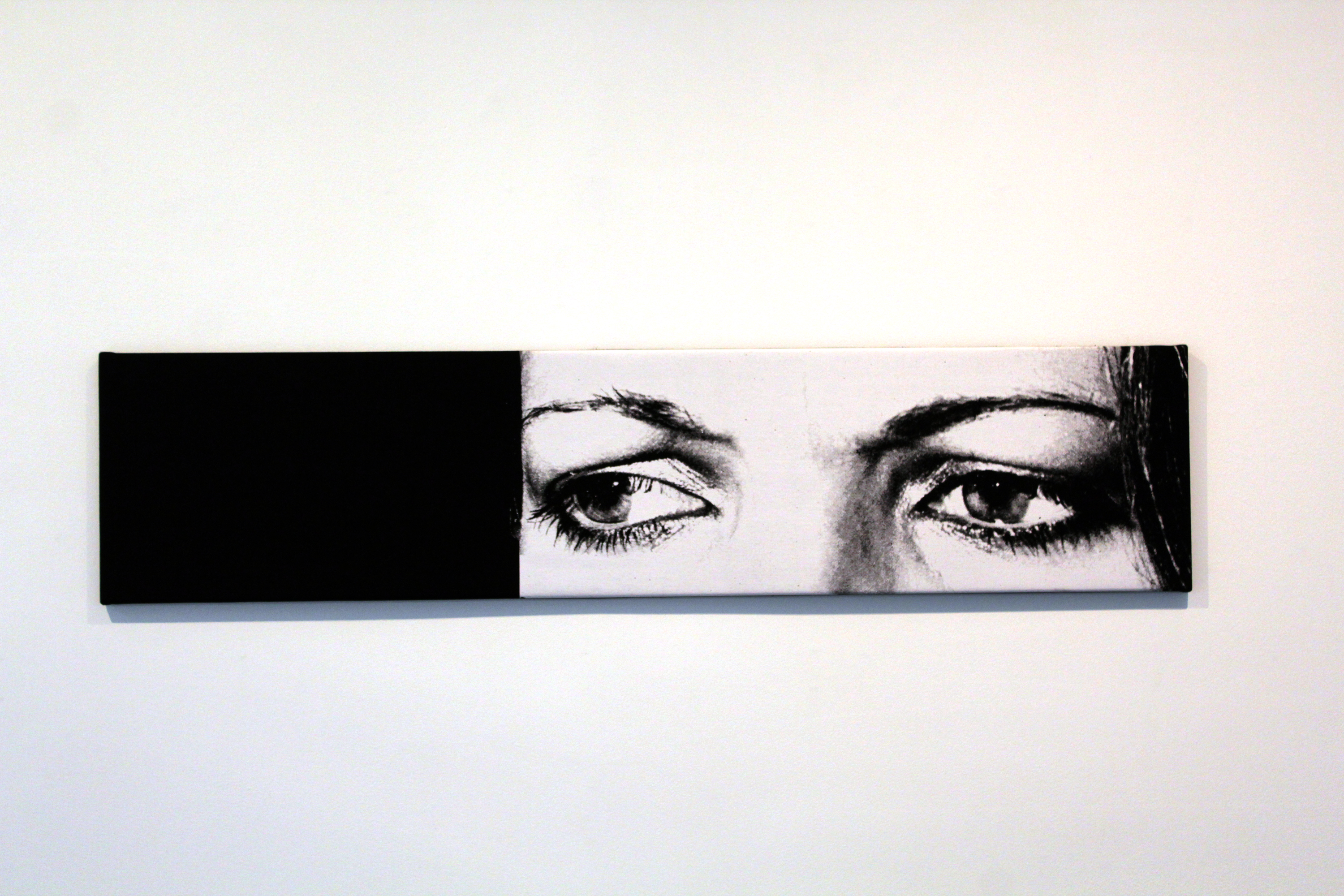 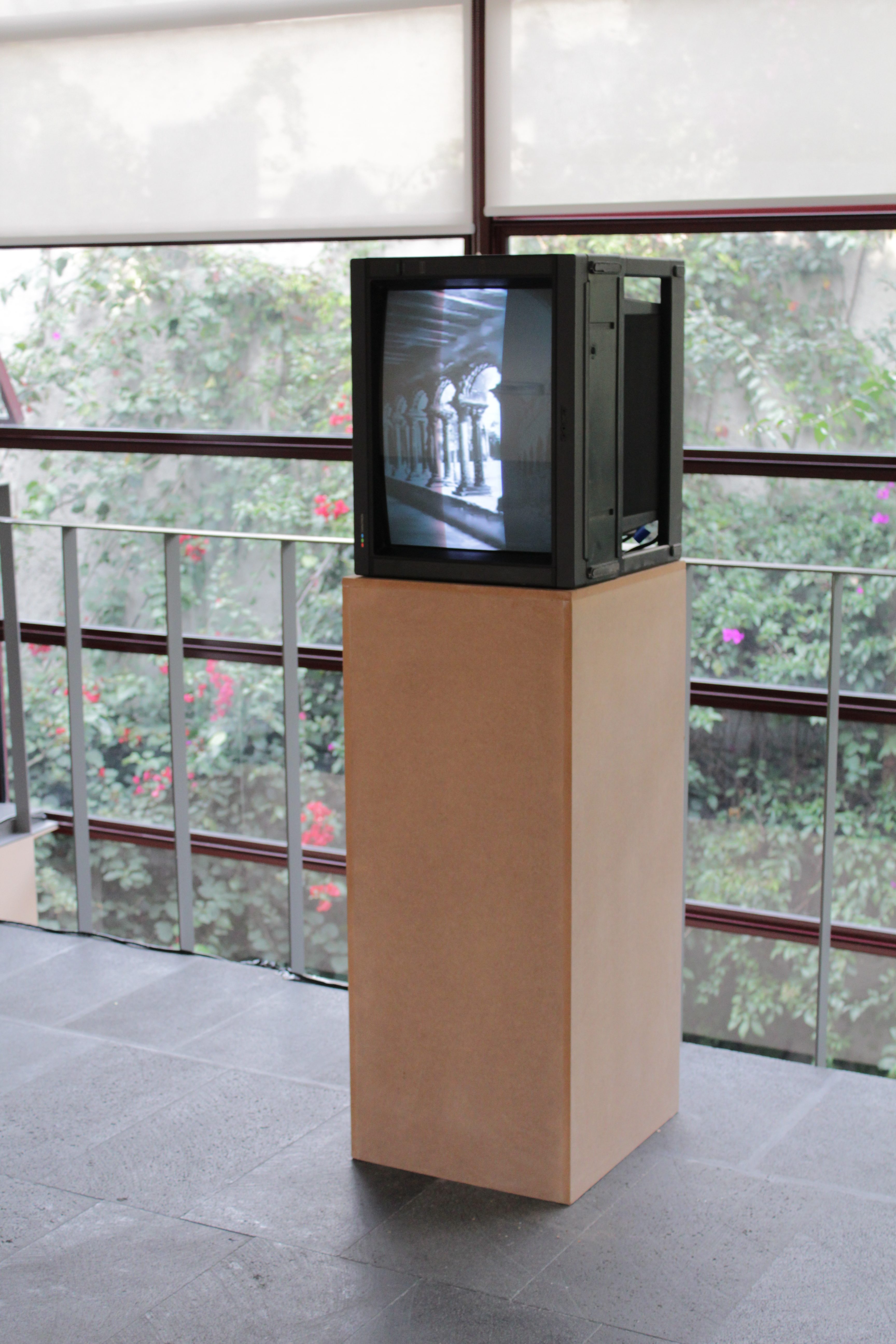 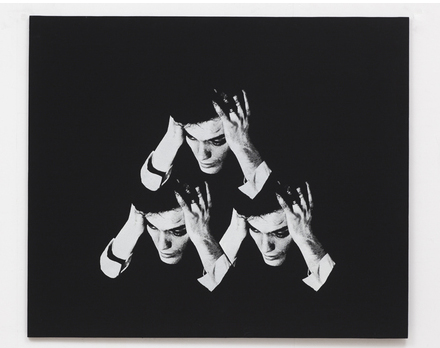 As part of Condo Mexico City 2019, OMR is pleased to host Galerie Gisela Capitain (Cologne, Germany) with an exhibition of works by renowned British artist John Stezaker (b 1949, Worcester, England). As a teenager, Stezaker had already begun his obsessive collecting, starting with stamps and postcards and later moving on to film stills and actor’s publicity portraits; throughout the years, the artist has amassed an archive of thousands of found images that serve as material for his artistic practice. Collage by nature, the works of Stezaker juxtapose one image against another to create surreal compositions. By layering images and disrupting landscapes, subjects, and borders, he creates bizarre worlds in which traditional portraiture is confronted by the absurd. The end results are always both deceptively simple in their execution and oddly disturbing in their suggestion.

At the beginning of his artistic career, Stezaker was preoccupied with subtractions – where he cut a hole in the image and the white background showed through, marking an absence rather than presence of visual material. With a pronounced interest in Romanticism, in particular an obsession with William Blake, his work often evokes literary as well as visual precursors such as Kafka, Mallarmé and Bataille, alongside the ideas of assemblage brought forth by Jasper Johns. Now, through minimal interventions such as the combining of two images, reversing, or otherwise altering images, Stezaker lends a new autonomy and meaning to photographs that refer to a bygone era and have subsequently lost their original readability. The effect of such compositions lends to a final visual adaptation that appears simultaneously abstract and narrative.

In contrast, Stezakers works refered to as ‘The Screenprints’ are a collection of works executed in the said medium between 1977 and 1994. The persistent combination of photographically derived images, including those related to the film industry, with unconventionally shaped and configured canvas stretchers, suggests an ambitious if uneasy suturing of photography, cinema and painting. However the form of attention he brings to bear on the image has generally been more exploratory than analytical, more submissive and productive than subversive or critical; his interventions and manipulations consequently tending more toward delirium than critique. For Stezaker, repetition of an image – as seen in the rhombus shaped Untitled (1978-1982) – is a form of intensification rather than distantiation or deconstruction. The significance of frames, edges and seams is emphasized throughout this body of work, yet these thresholds and boundaries are porous and constantly breached. They can neither contain the figures within them nor prevent the transmigration of mutating forms across them.

Today, in our technologically interactive and recorded lives, we are surrounded by a plethora of imagery whether it be one of hundreds of photos in our mobile phones or any of the advertisements we are subjected to throughout the day on our commutes or in our web browsers. Yet the value of the images has been inversely related to their expansion: the more images we view, the less valuable each becomes. Visual cues have become so potent in our daily environment that the modern mind has learned to neglect them to prevent over-stimulation. Stezaker’s works presented in Condo tap into this subconscious ordering by creating uncanny visuals that make the viewer question their point of reference.

The exhibition will be supplemented with the film Cathedral (2013), composed of hundreds of postcards looking down the aisle of numerous cathedrals towards the alter and rose window above. Projecting at 24 frames per second in rapid succession, we are not able to see the individual images at this speed, which are not connected to each other like in a conventional film. As with his collages, Stezaker also creates new imagery and levels of meaning in his films, questioning and shaking our viewing habits and underlining the importance of seeing.