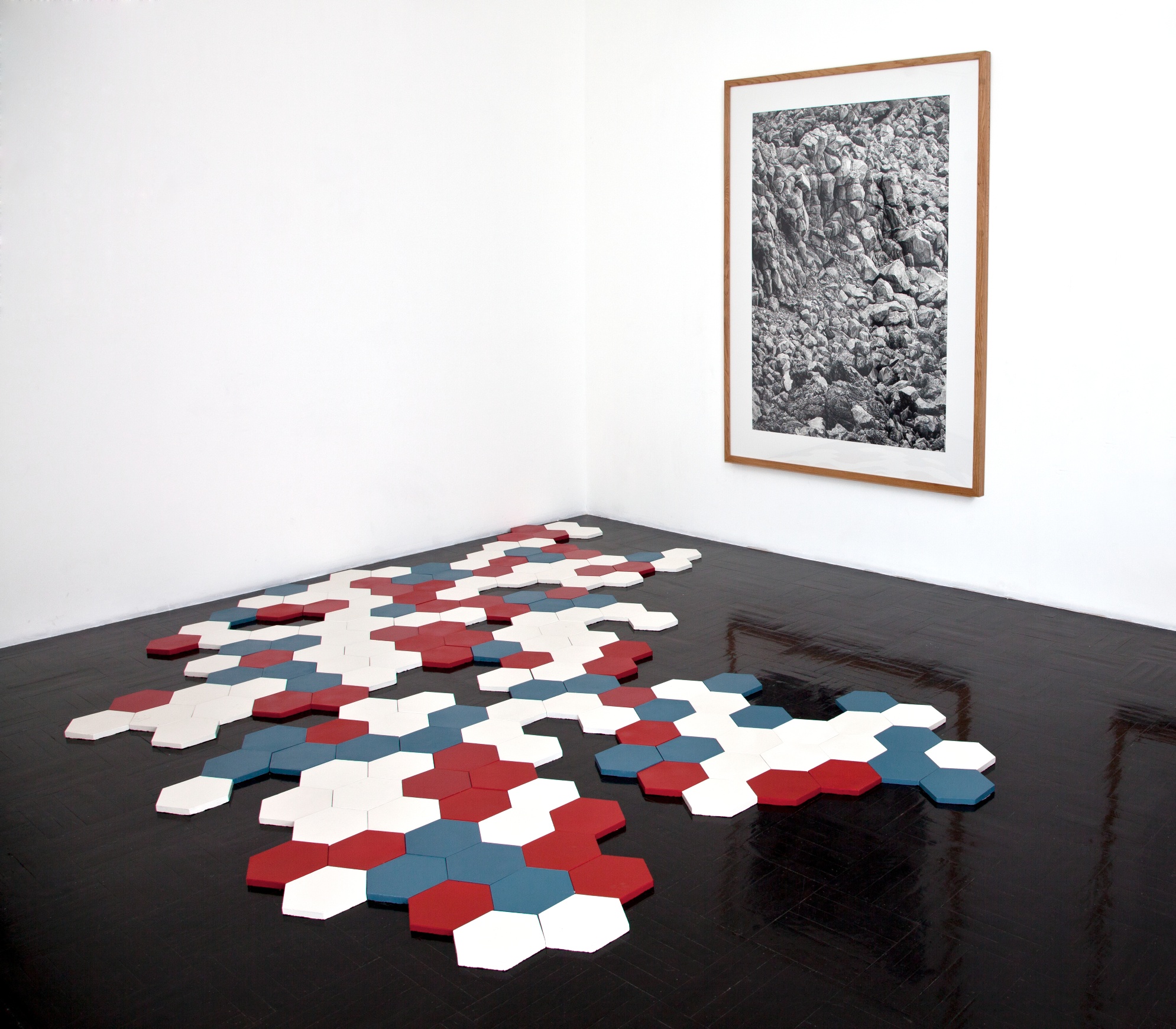 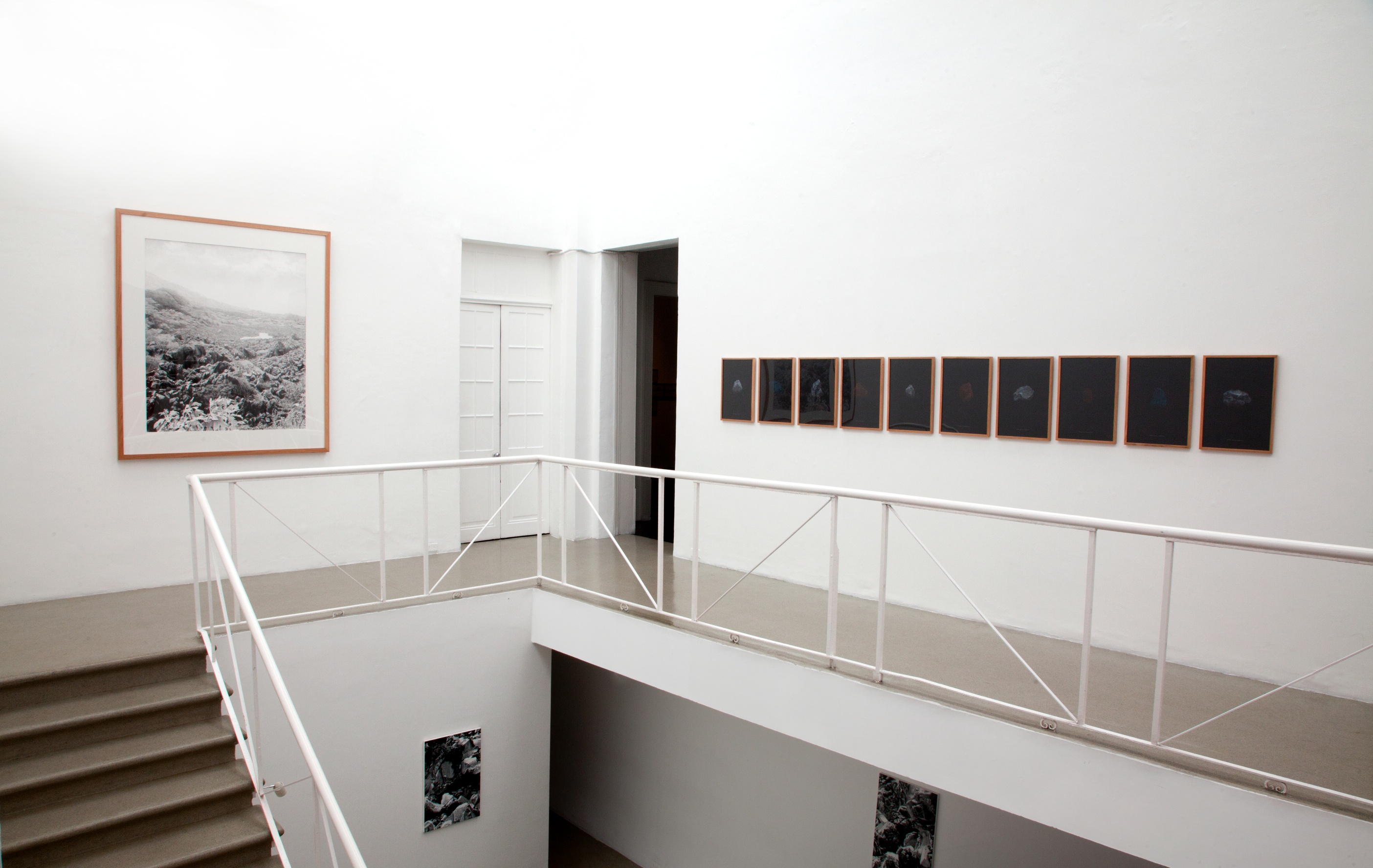 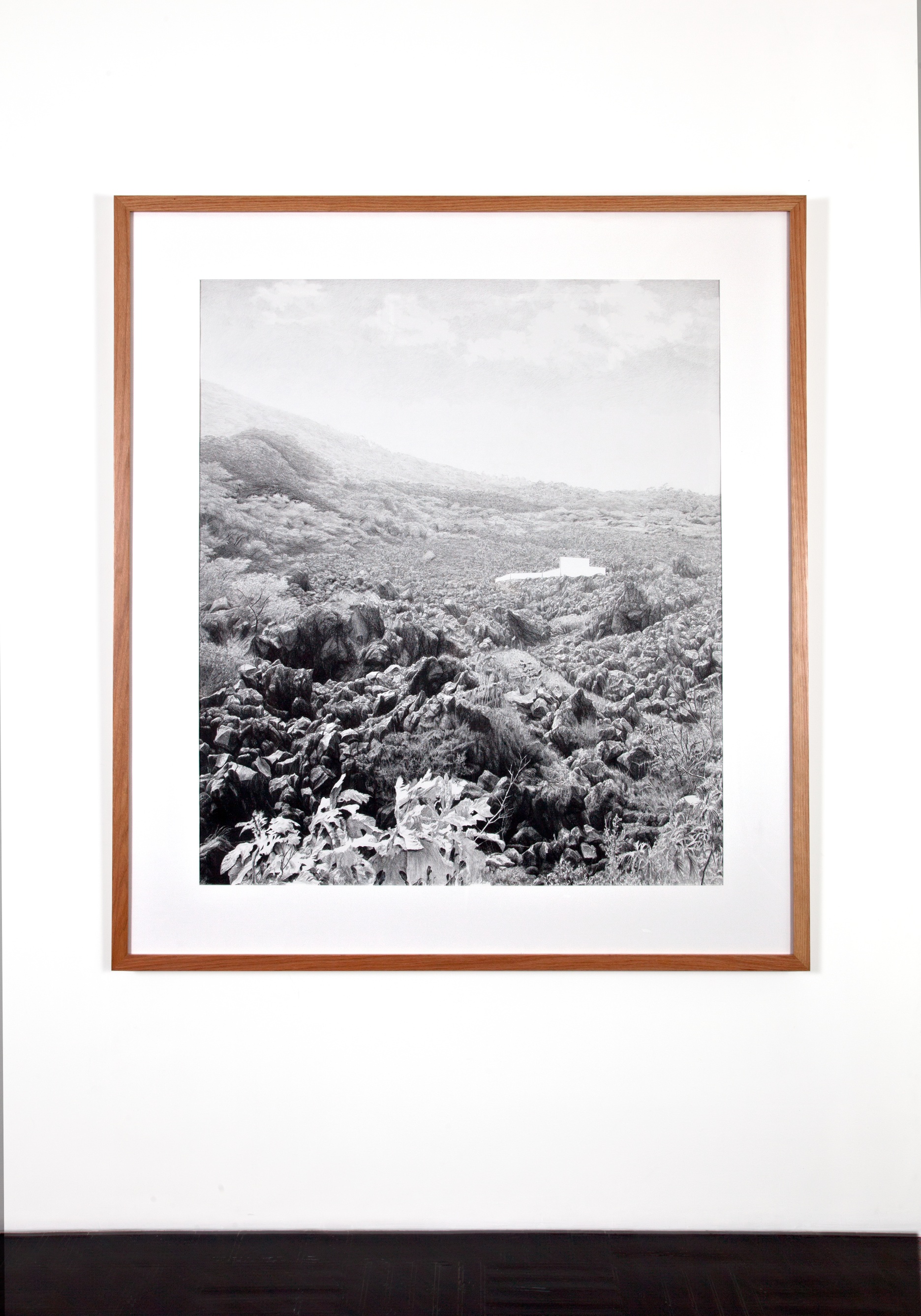 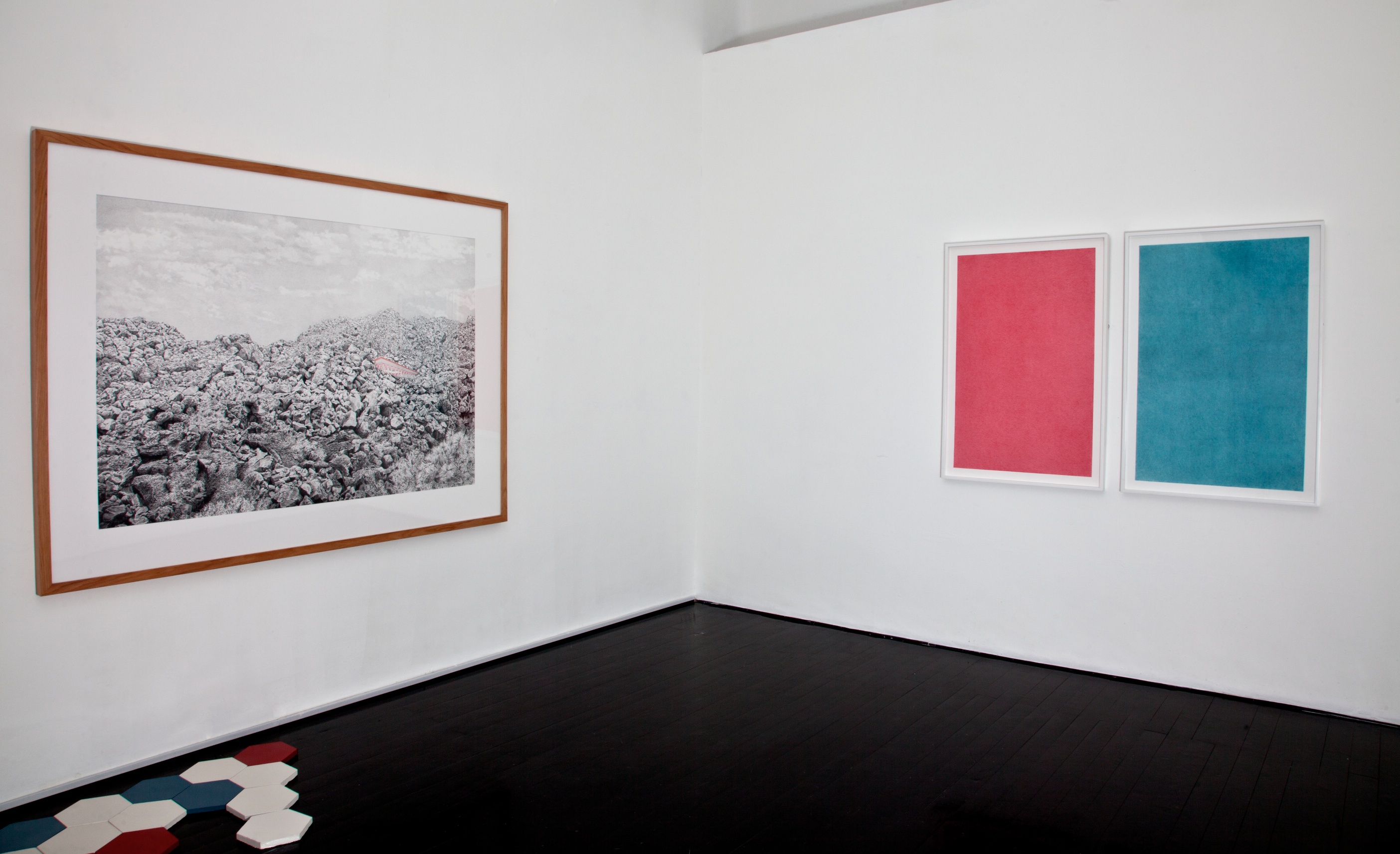 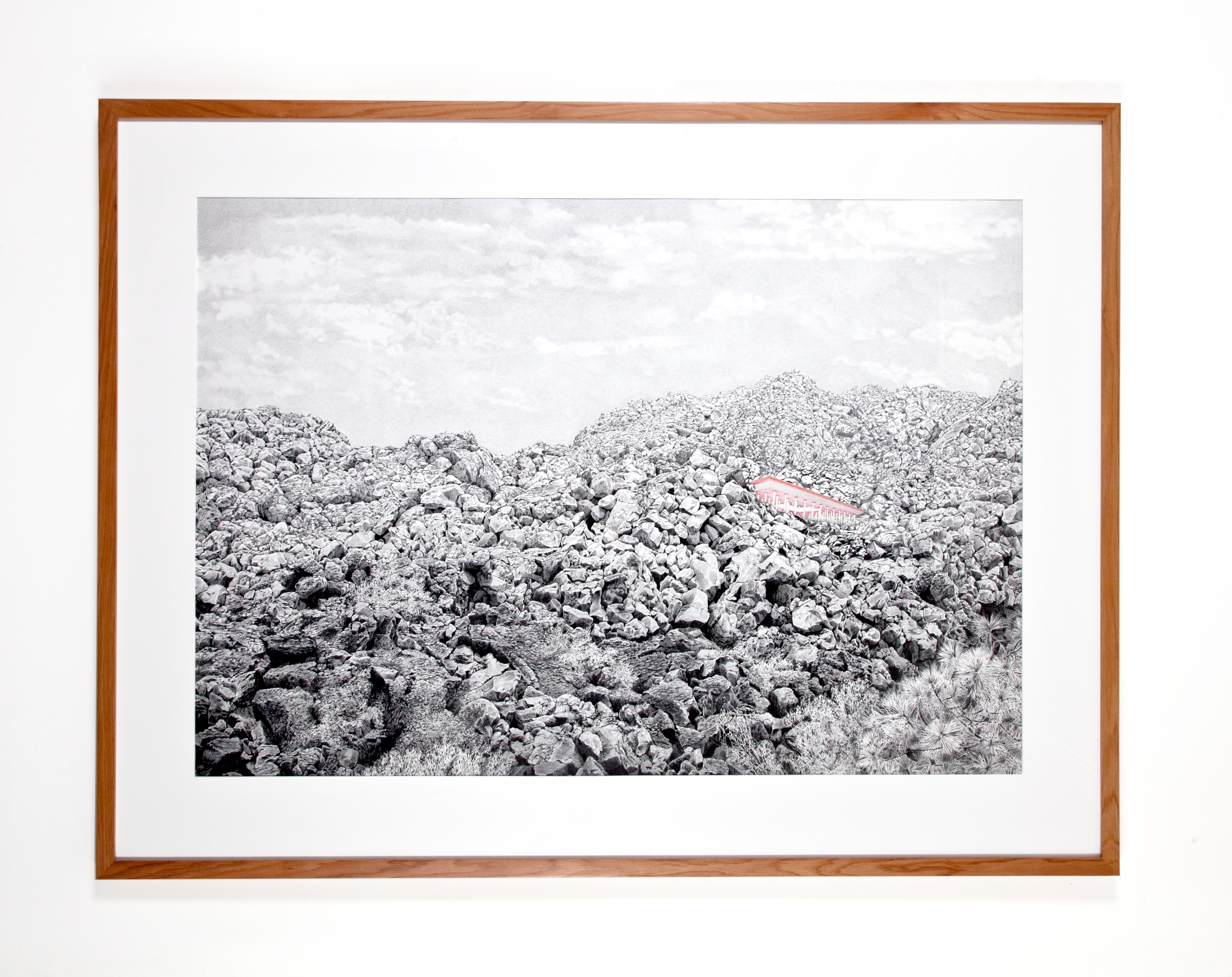 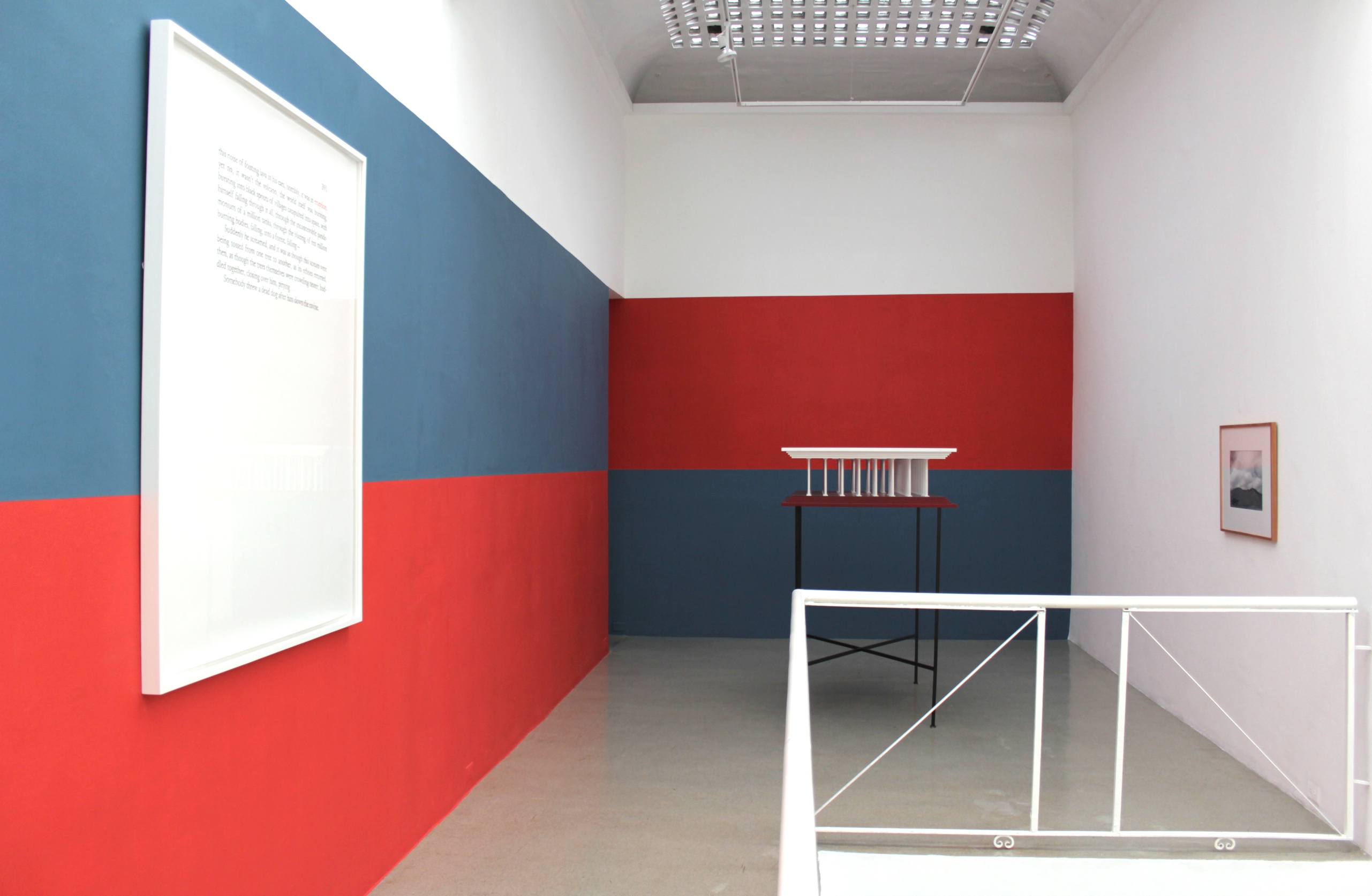 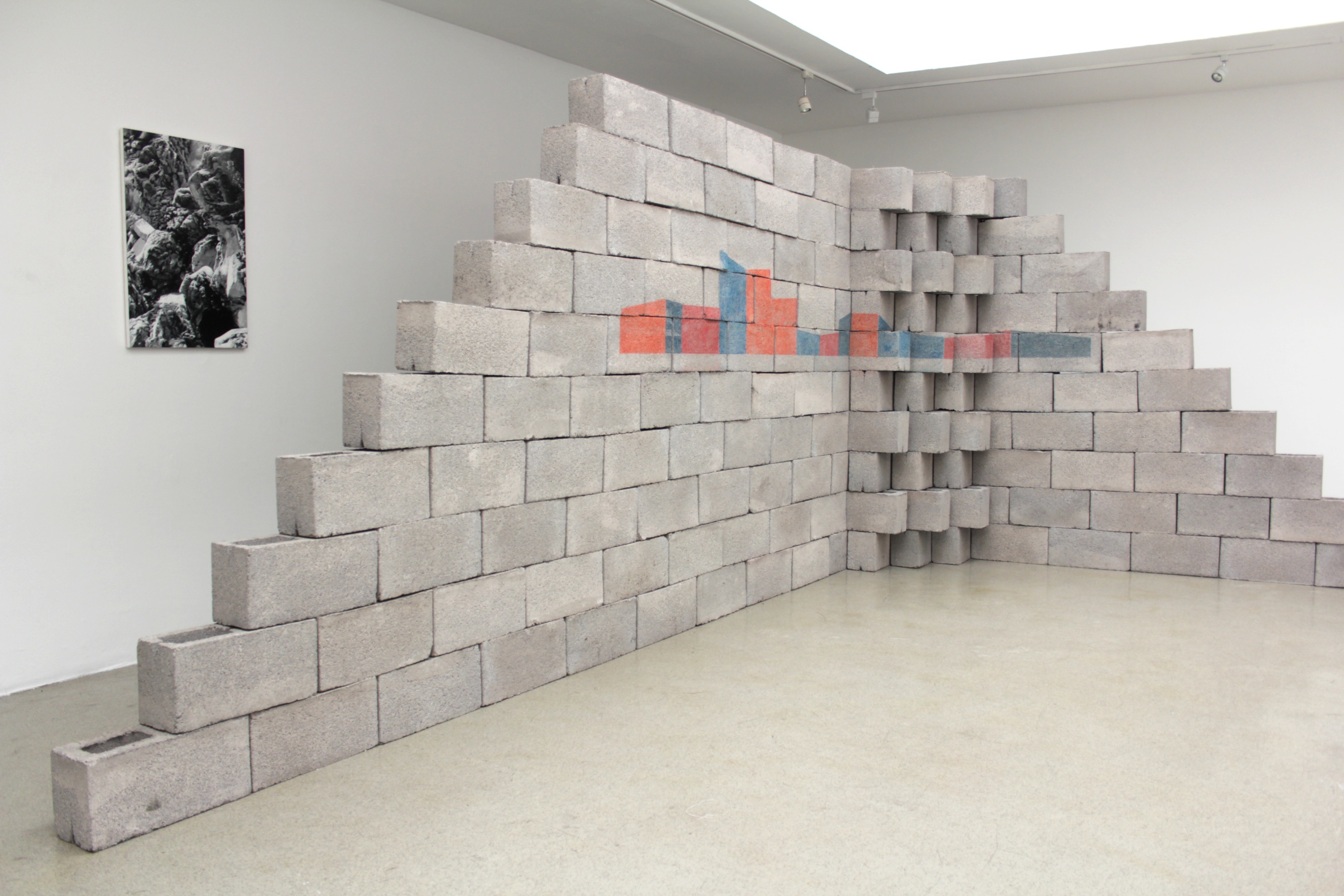 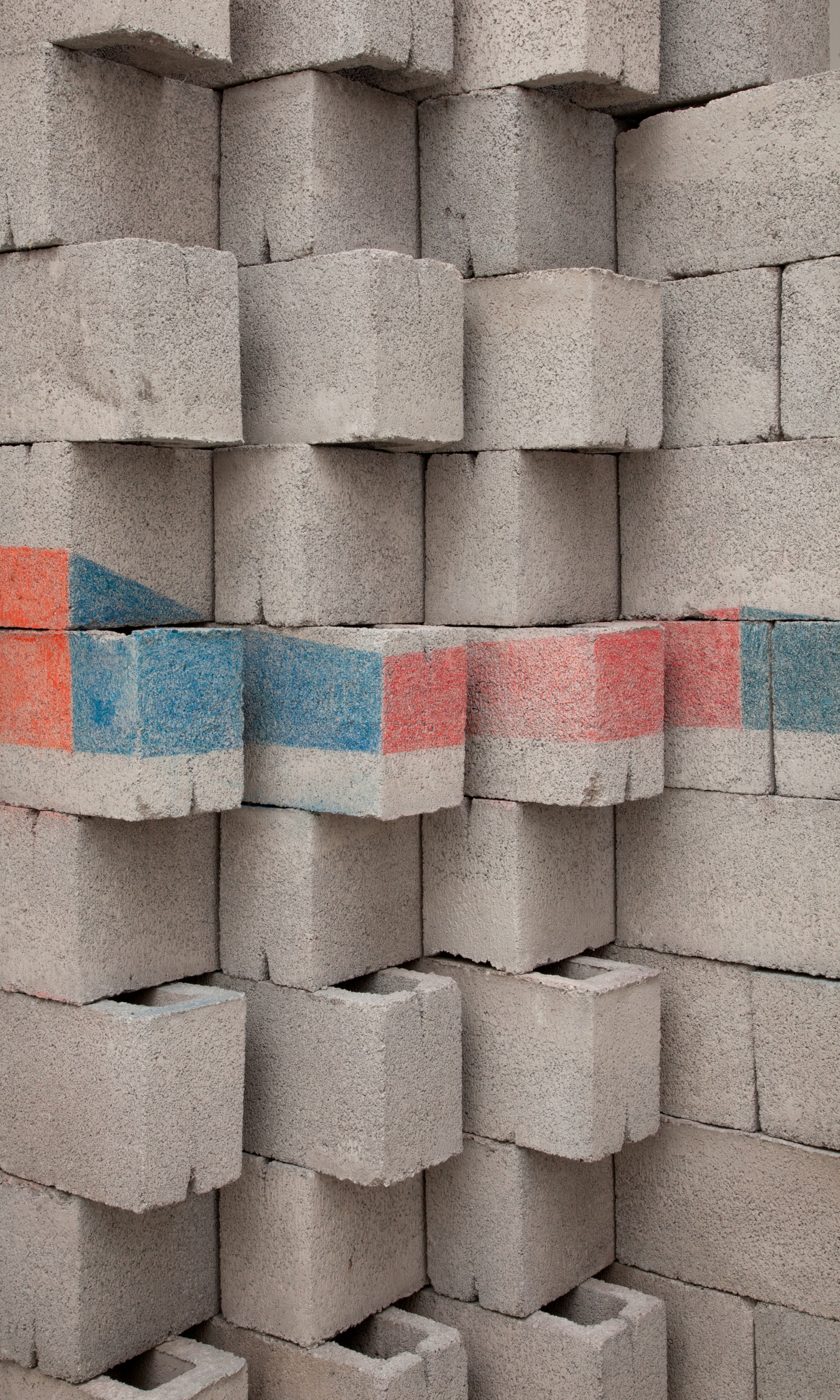 “Geoffrey, this place is a wreck!”
Under the Volcano, Malcolm Lowry

The volcanoes! How sentimental one could become about them!
Under the Volcano, Malcolm Lowry

Jorge Méndez Blake (Guadalajara, Mexico, 1974) focuses this project on the fragility with which history is constructed and legitimized. Beginning with Mexico’s millenarian obsession with its volcanoes, and with British author Malcolm Lowry’s fundamental novel of modern literature, Under the Volcano (1947), the artist weaves together a subtle web of remains and documents that oscillates between archaeology, literature and architecture.

As in previous projects, Méndez Blake uses literary references, reconciling nostalgia and doubt, interpreting the texts freely to create new readings and translations. In this way, his allusion to Under the Volcano is unorthodox: the reference remains on the horizon, just like the volcanoes in the original narrative. The artist’s fictional story takes place not in Quaunahauc (Cuernavaca), as in the novel, but rather on Ceboruco, the only active volcano in the northeast part of the volcanic axis of the Sierra Madre Occidental. Located in the Mexican state of Nayarit, its eruptions over the past 3000 years (the last having been recorded in 1870) have created an interesting landscape of volcanic rock.

In his travels to the area, Méndez Blake found what he considered to be indices of a civilization buried beneath the ashes of the volcano. Nevertheless, the remains on which he bases his hypothesis do not have the monumentality of an archaeological site, since it emerged from the fortuitous encounter with a small and modest edifice on the outskirts of the volcano, painted blue and red. From that marginal construction, with no apparent function, the artist created a series of documents and histories that found their verisimilitude in the questionable legitimization of this structure as a ruin. These works are situated between scientific record and romanticism; they bring us close to the local landscape and give us an idea of what the architecture of the area’s inhabitants might have been: structures with large walls, straight, asymmetrical geometries, a pavilion of unknown function, entrances to subterranean passageways, and an obsession with a certain palette of colors.

On the basis of his reading of the natural and built environments of this part of western Mexico, the artist completed drawings, paintings and sculptures that, in the manner of evidence from an archaeological investigation of which only traces remain, propose a new line of historical sedimentation. The Ceboruco volcano becomes a stage for the artist’s reflection on memory and the writing of history.