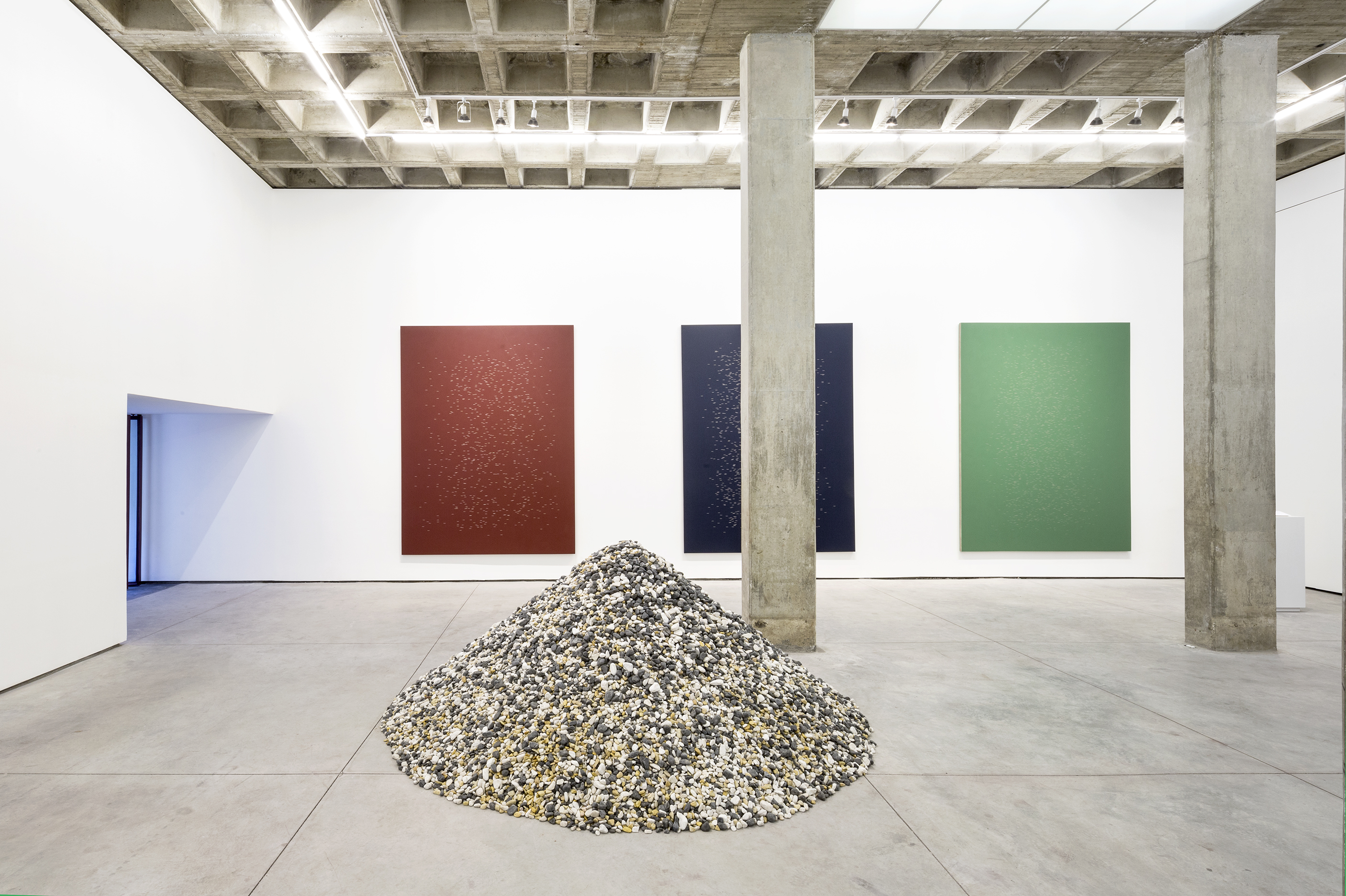 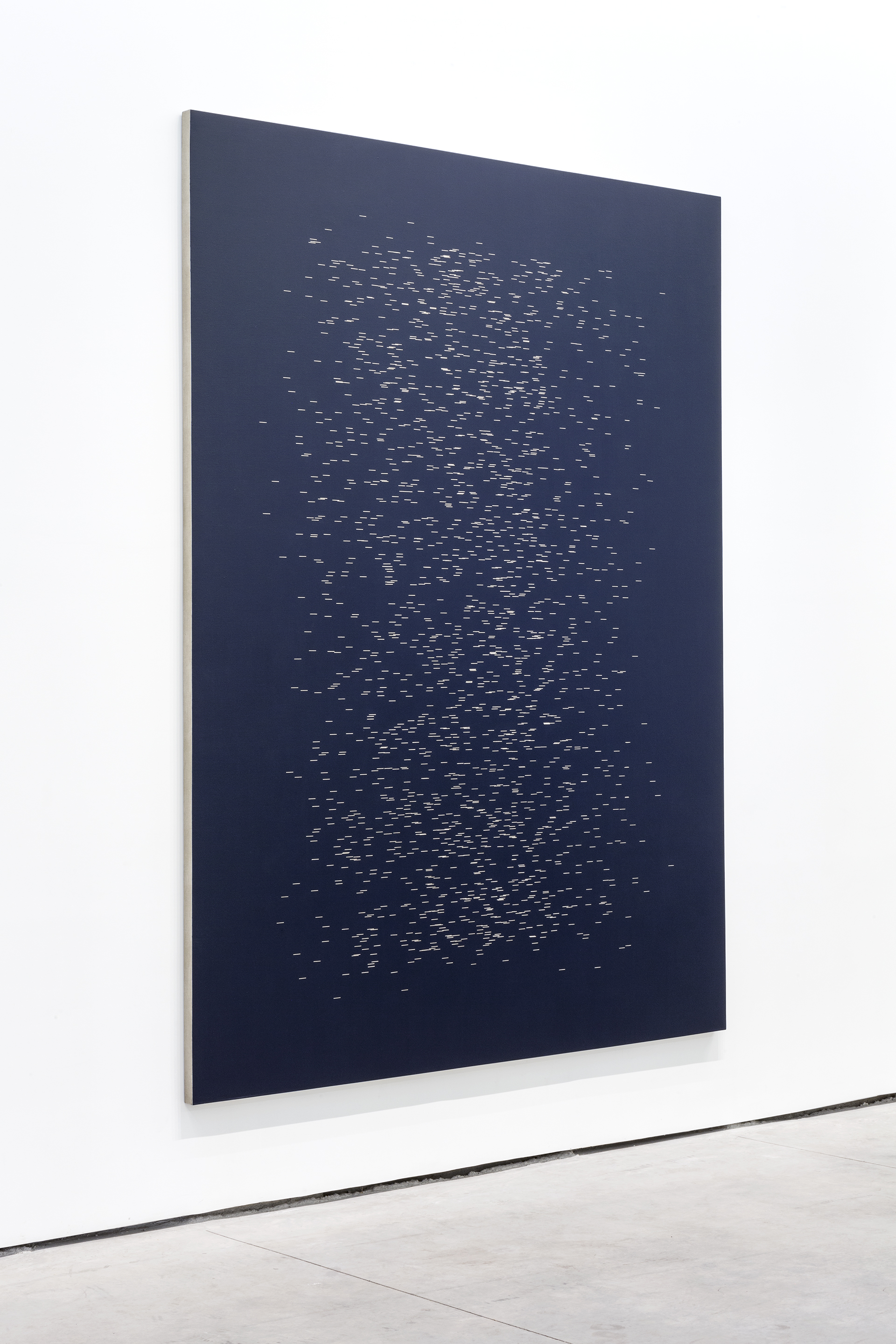 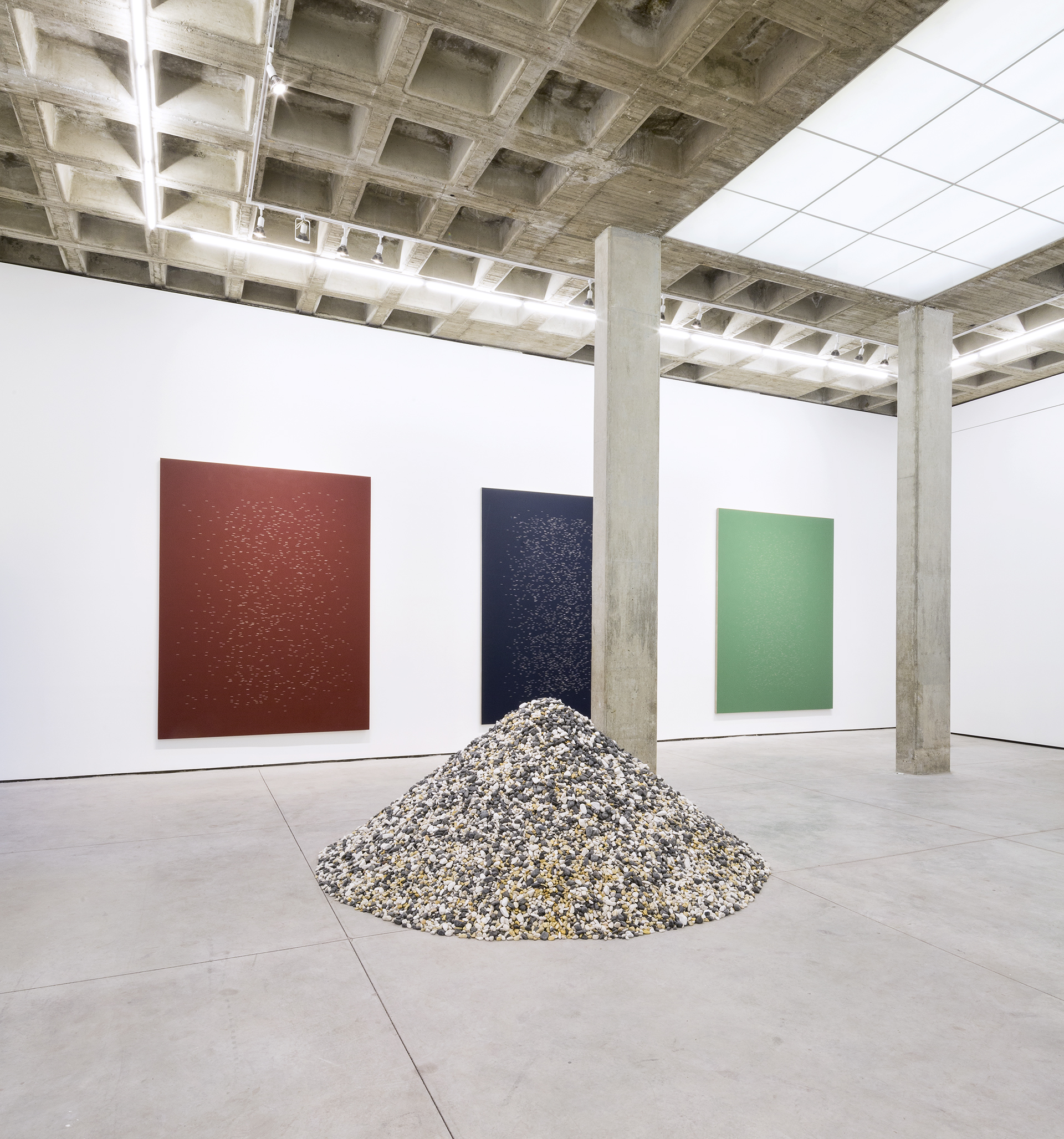 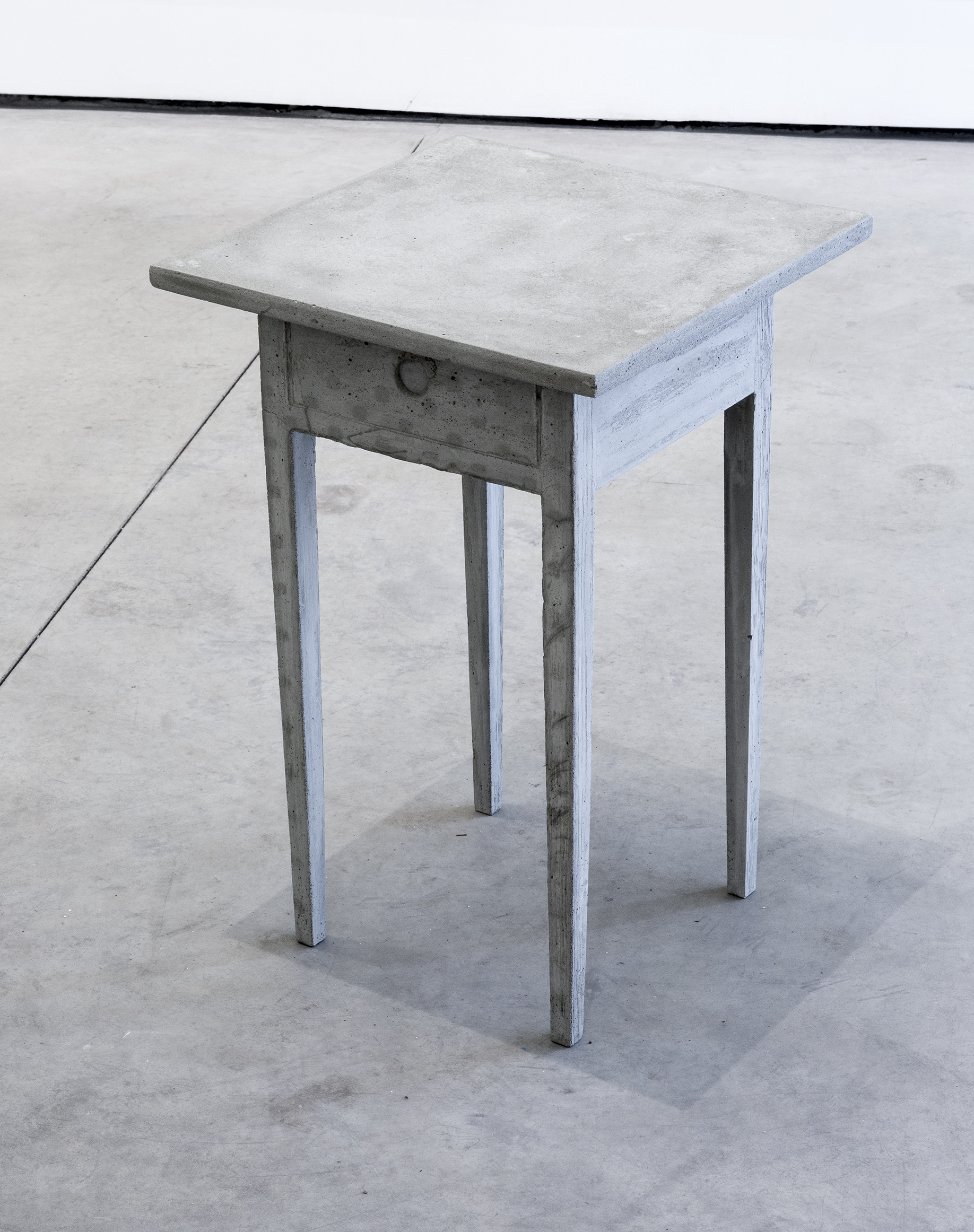 Water is taught by thirst

There is perhaps no other life and work that has more contrast with the present time than that of Emily Dickinson. Juxtaposed to the universal and permanent choreography of current times, that reject all that which is not exposed, promoting and loudly celebrating for the masses, Dickinson lived very much enclosed in the territories of her mind2 from a young age, within her community during her youth, inside her home once an adult and within the four walls of her room in her last years of life.

Time and Death were two of Dickinson’s recurring themes, whose spirit – simultaneously fragile and indomitable – slowly eroded with the passing of her loved ones. Susceptible to the most subtle gestures of nature that revealed themselves openly to her, the great North American poet lived in between two times: the immortal one from where she created and which protected from the corrupted gaze of vanity – the same time that eternalized her; the other time was the earthly one were people, her beloved plants, things and even ideas blossomed and soon after decayed, demanding a turning point too heavy for a spirit so gracious.

The poem is renewed with every reading of it in a particular way. Borges, in his ¨El Golem¨ says: ¨If (as affirms the Greek in the Cratylus)/the name is archetype of the thing,/in the letters of rose is the rose,/and all the Nile flows through the word./Made of consonants and vowels, there is a terrible Name,/that in its essence encodes God´s all,/power, guarded in letters, in hidden syllables¨. No matter how accurate the selection of words, these will permeate and change their meaning from one reader to the next. Dickinson guessed in her own time the structure of her poetry. Her forward thinking took decades to be understood. The rhythm of her verses and the intonation of her poetry forever marked this literary form. Those mystery hyphens, the silent invitation to look into the abyss to see ourselves reflected, that mediation between the concrete and the transcending, the subtle yet wild gaze, the fight to defend the empty canvas where creation can ride freely, all of this has been appropriated, invigorated and arranged through the alternative language that Jorge Méndez Blake points towards in his practice. The way he re-reads is in itself a way of writing, his writing becomes both sculpture and canvas. His work inscribes itself within Dickinson’s testament and widens the vast catalogue of correspondence the poet knit with her recipients and accomplices in a search for fine-tuning de sound of silence.