Julieta Aranda: If a Body Meet a Body 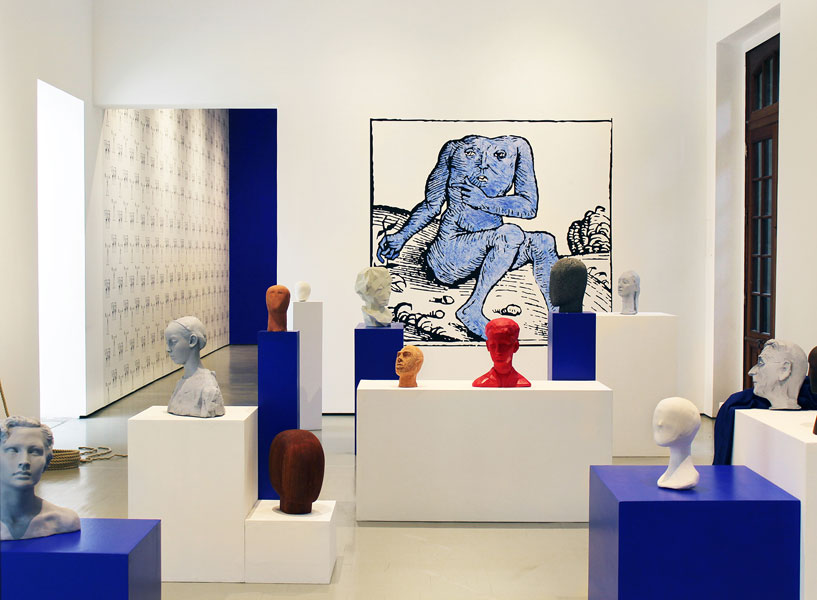 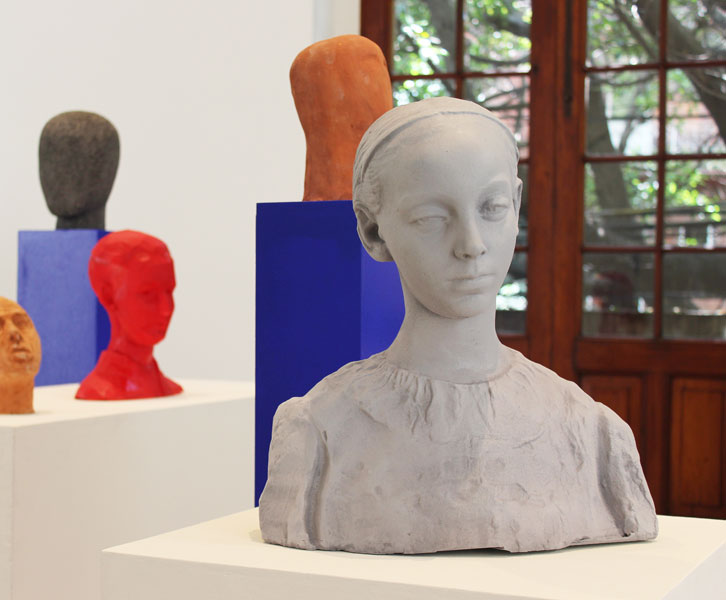 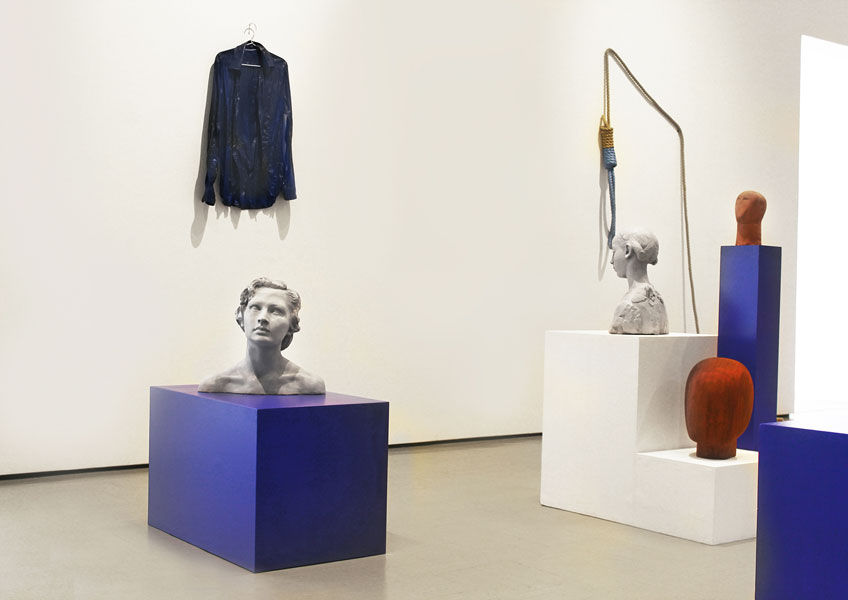 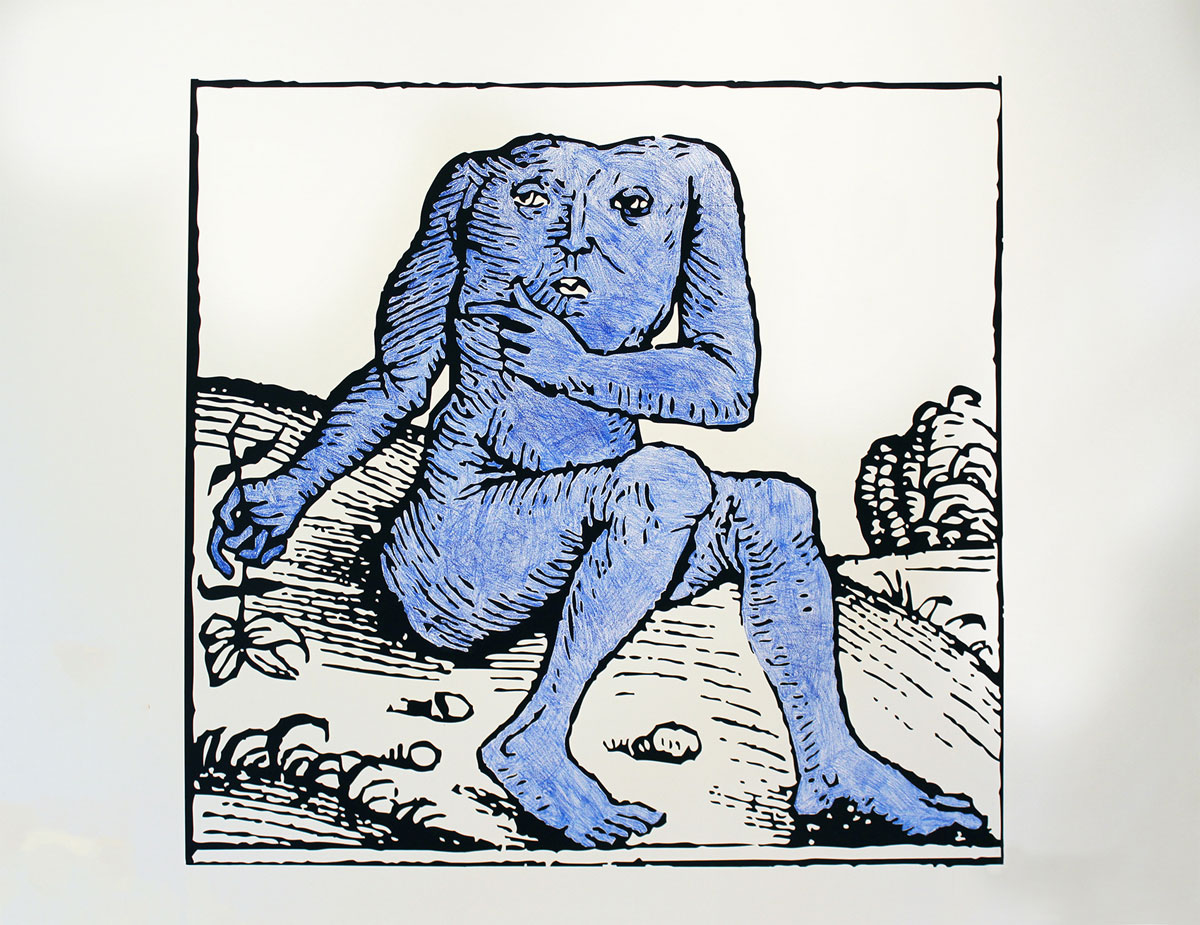 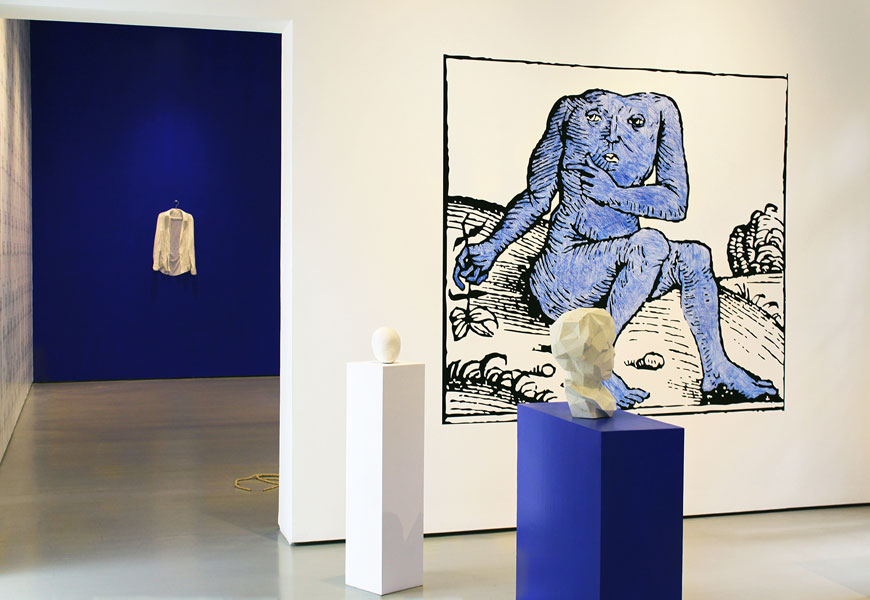 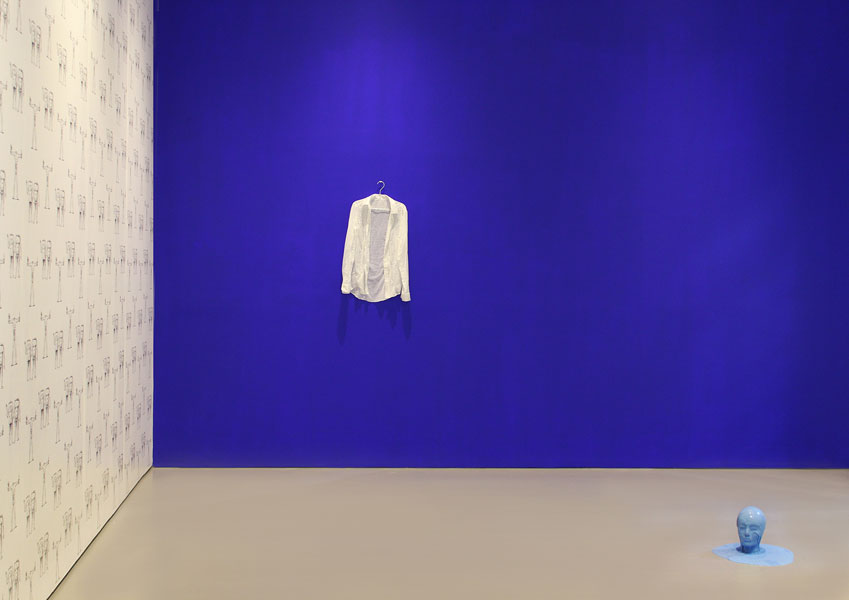 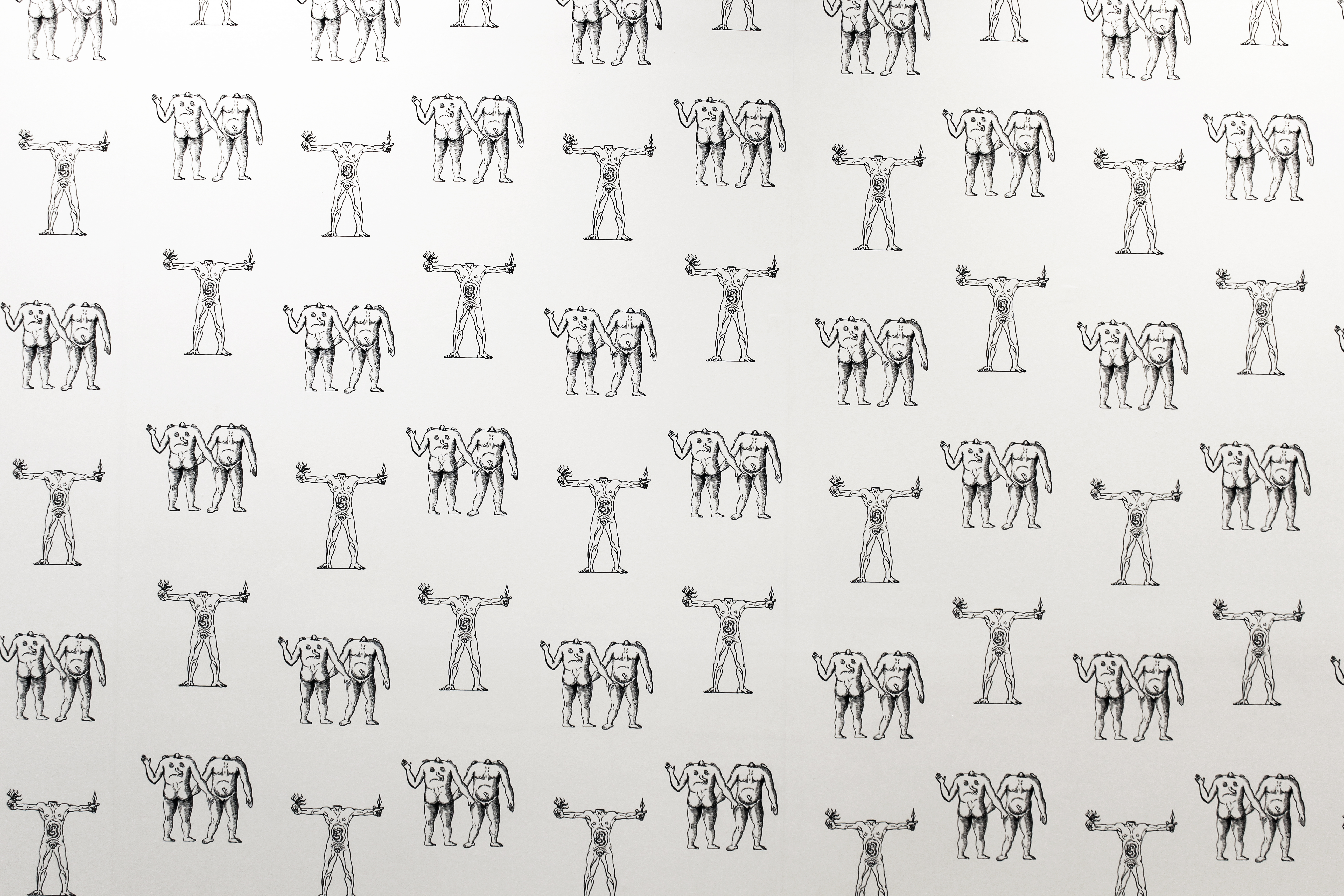 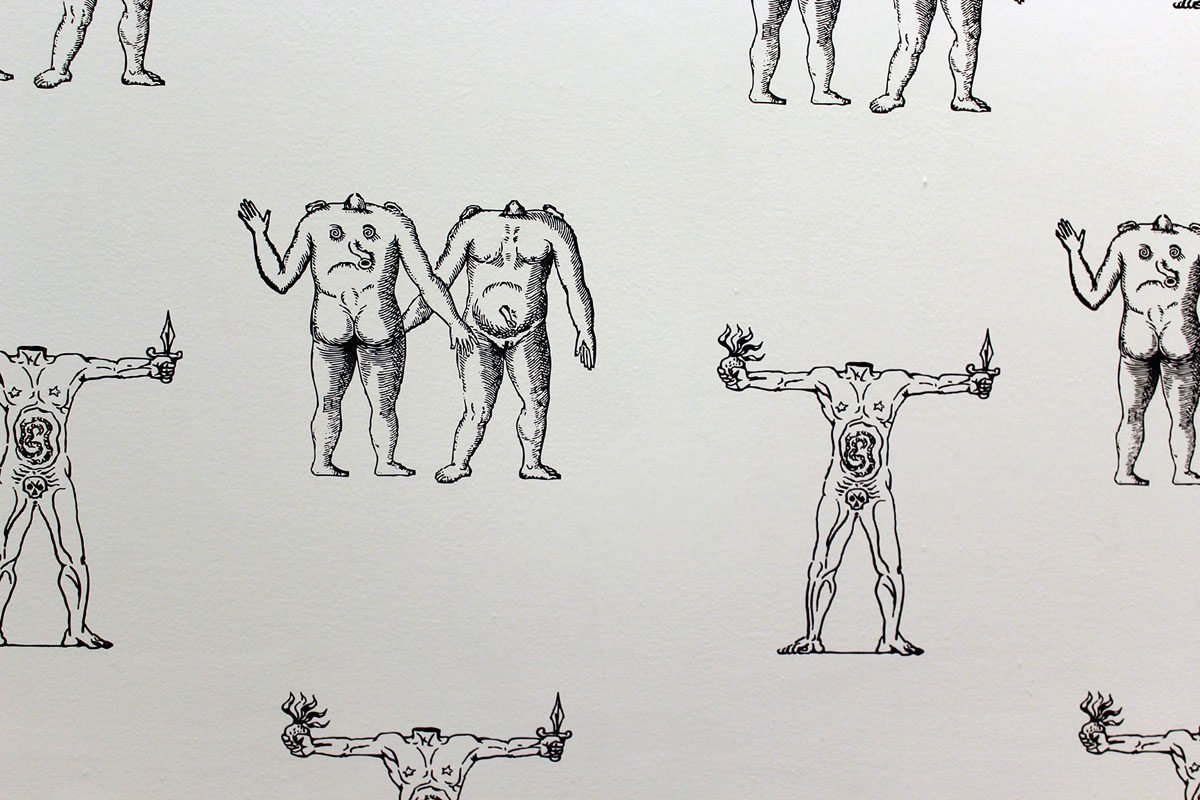 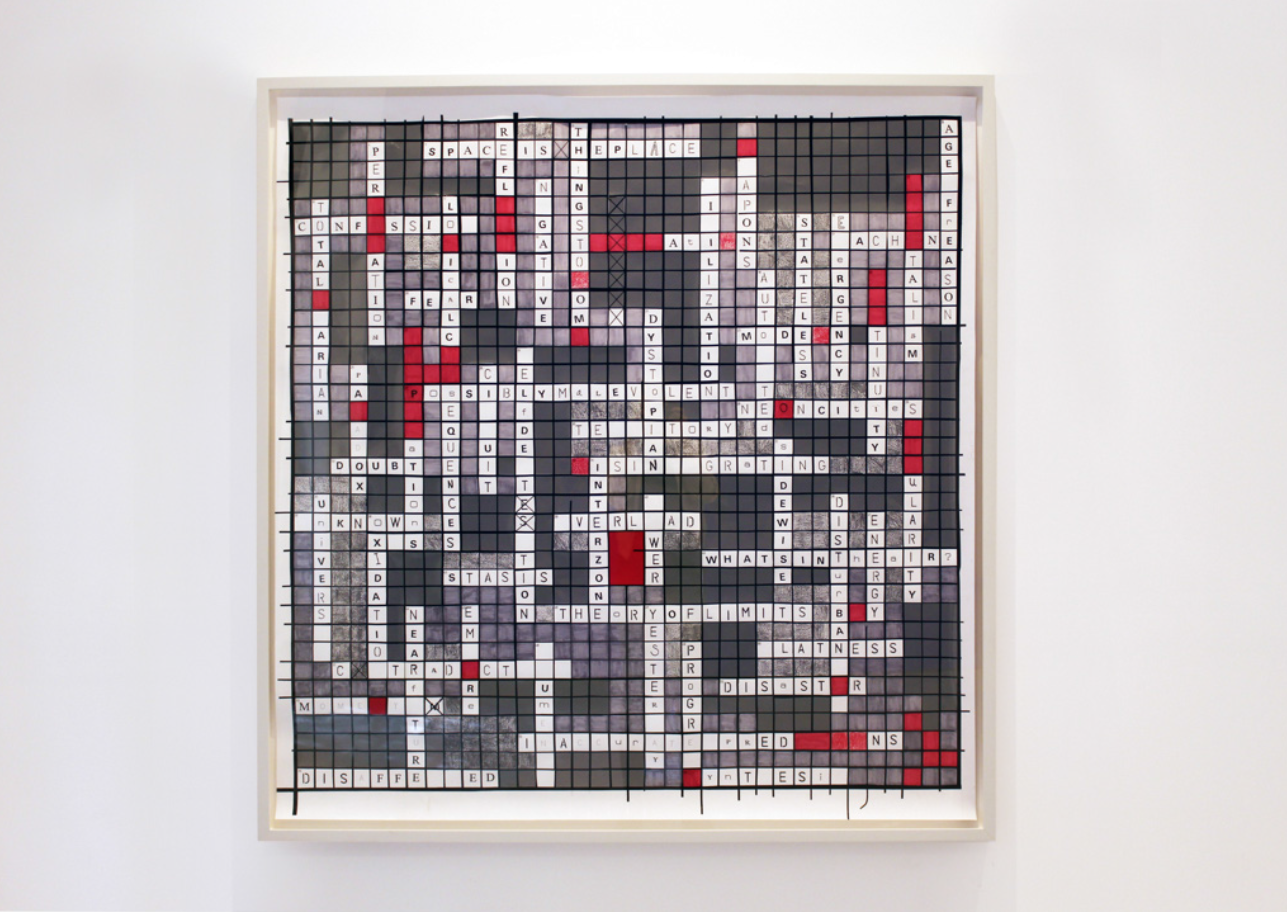 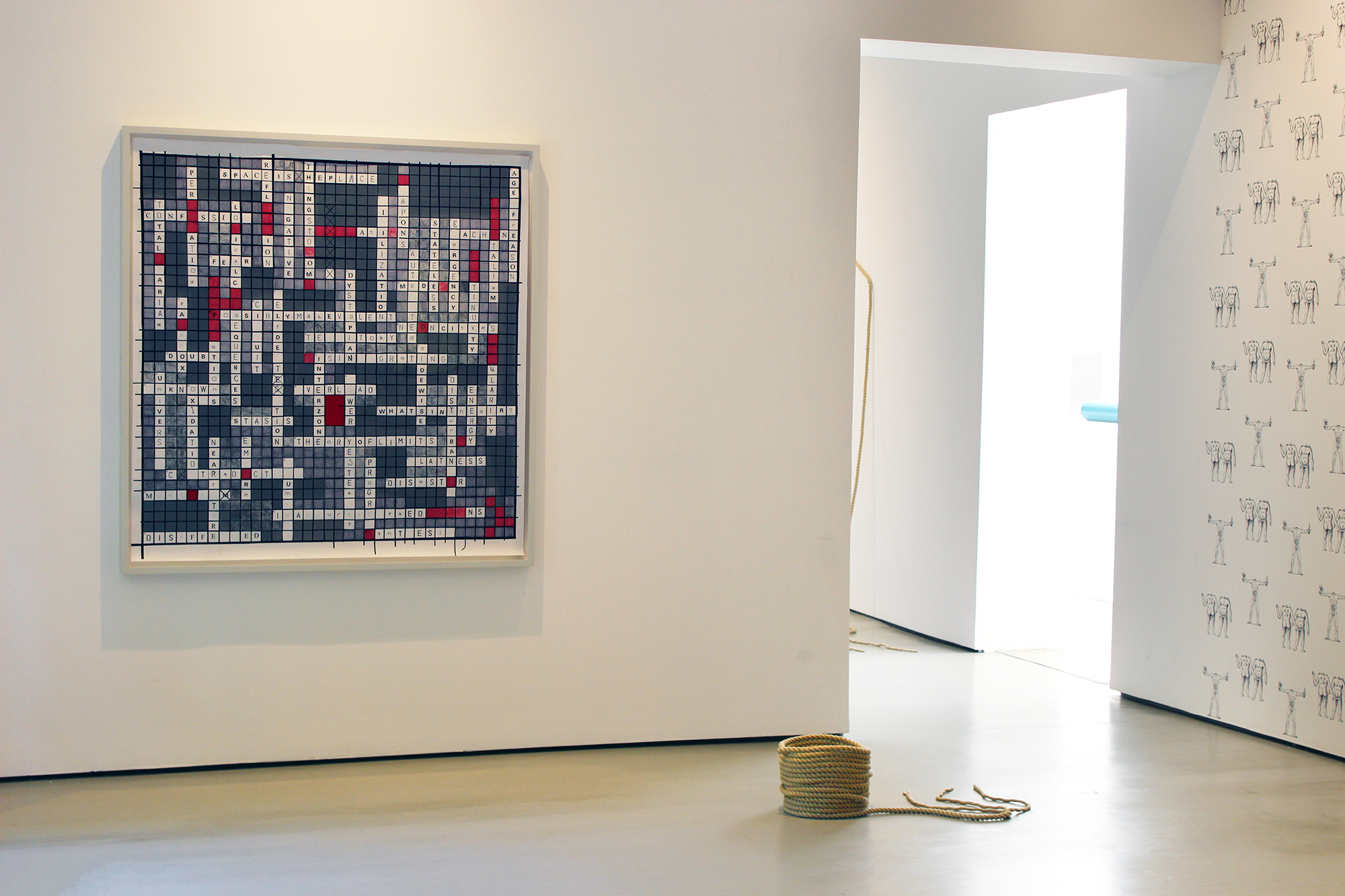 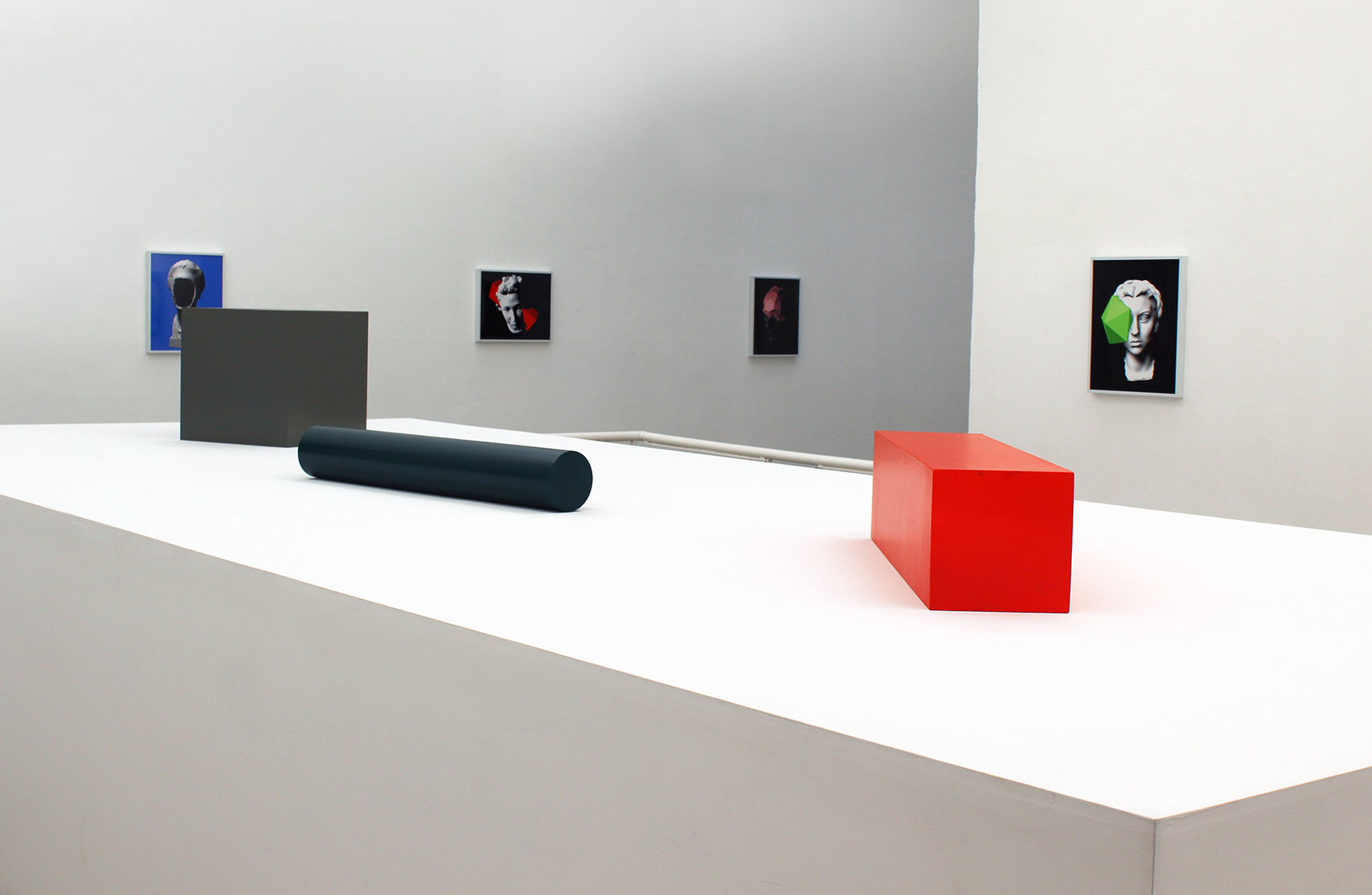 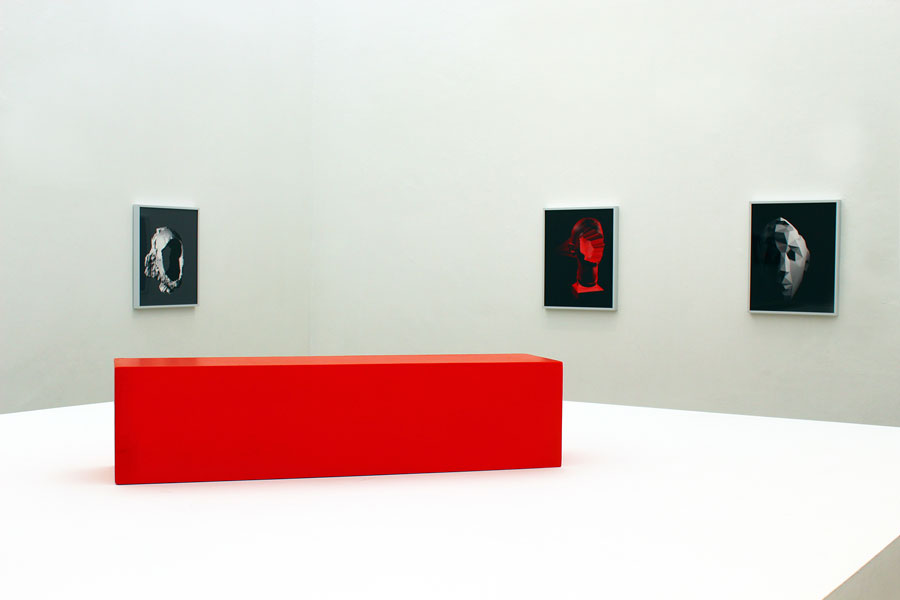 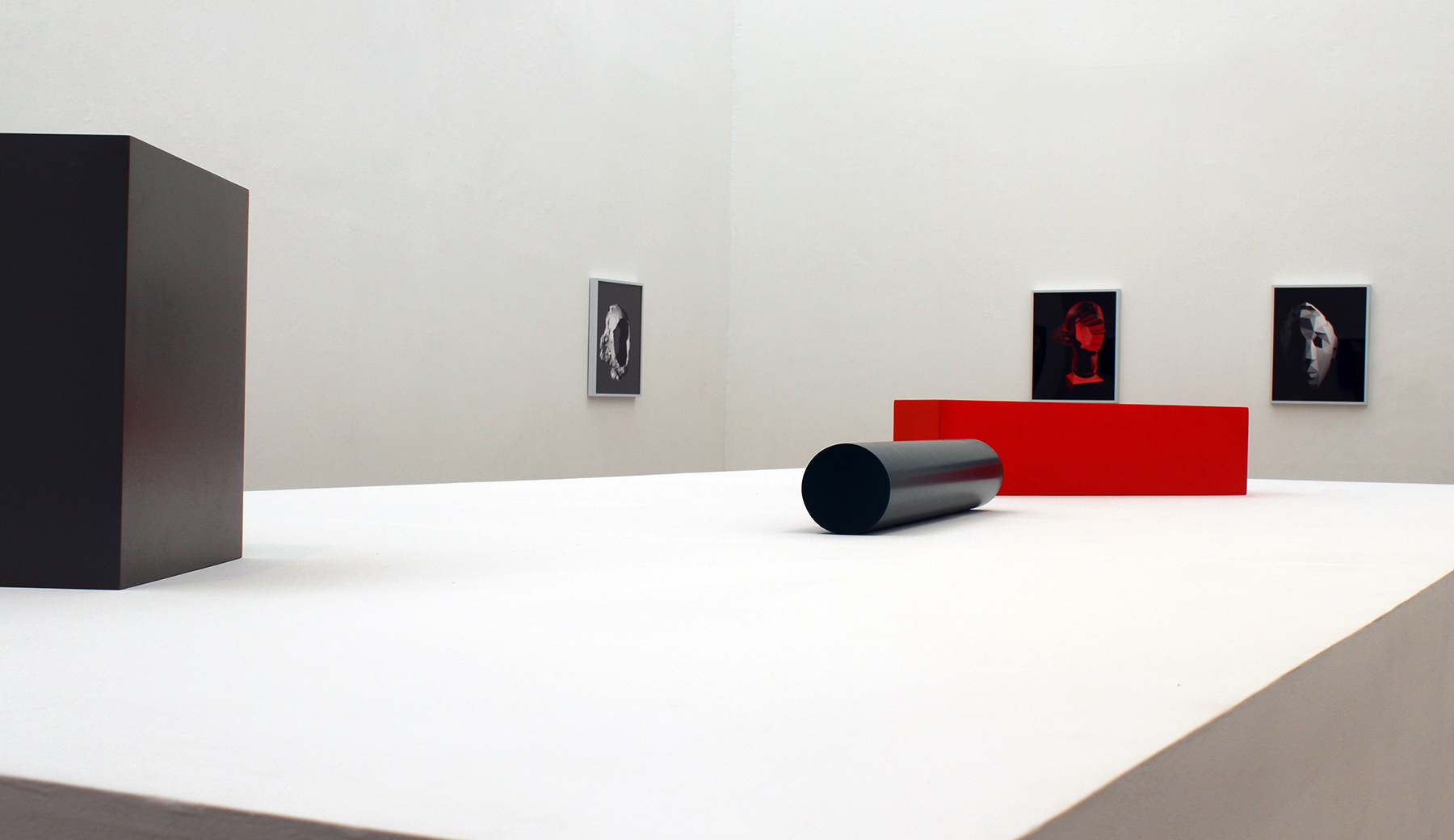 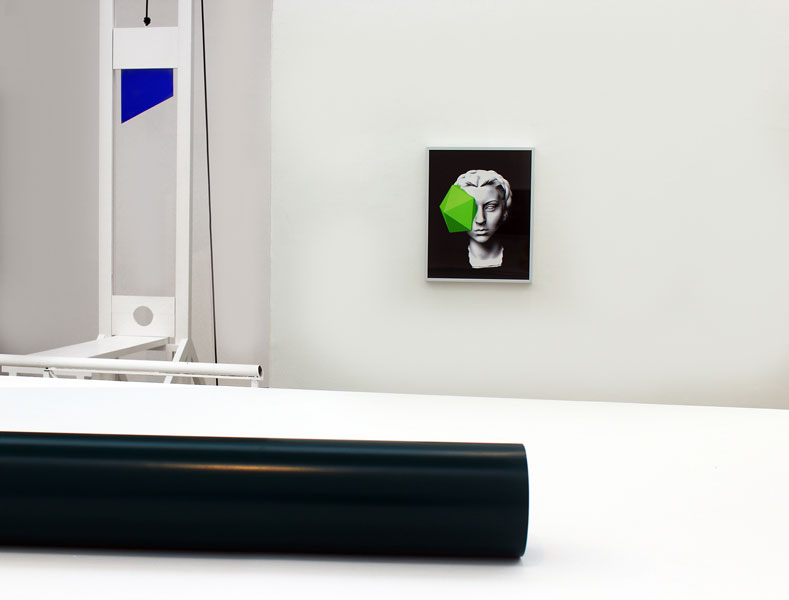 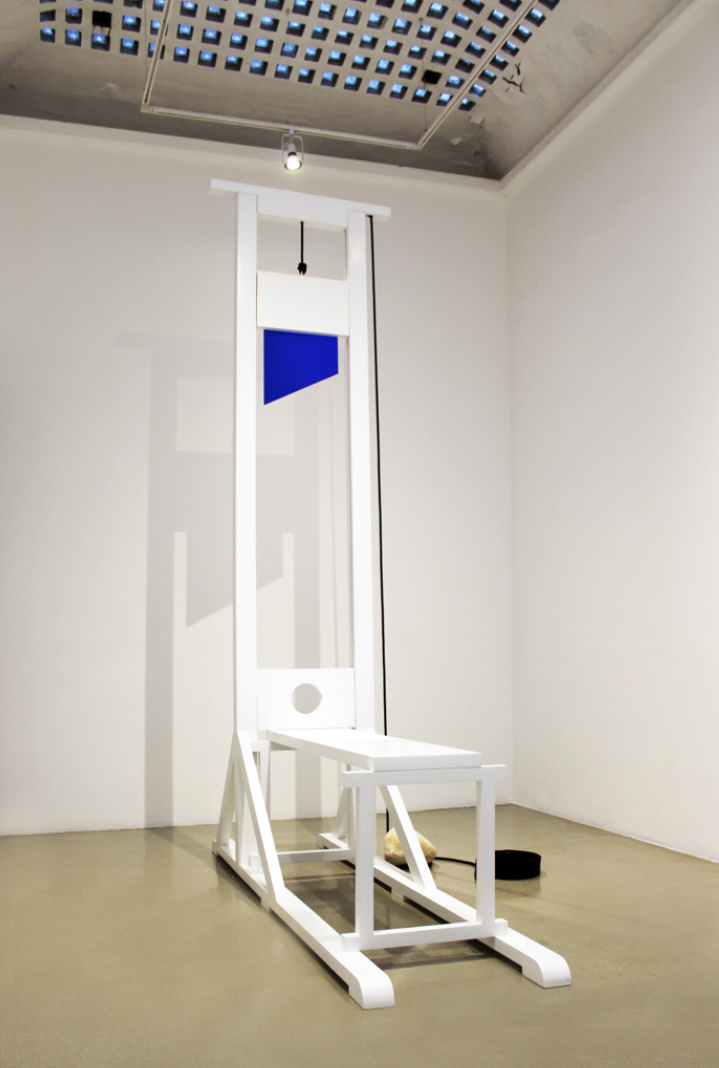 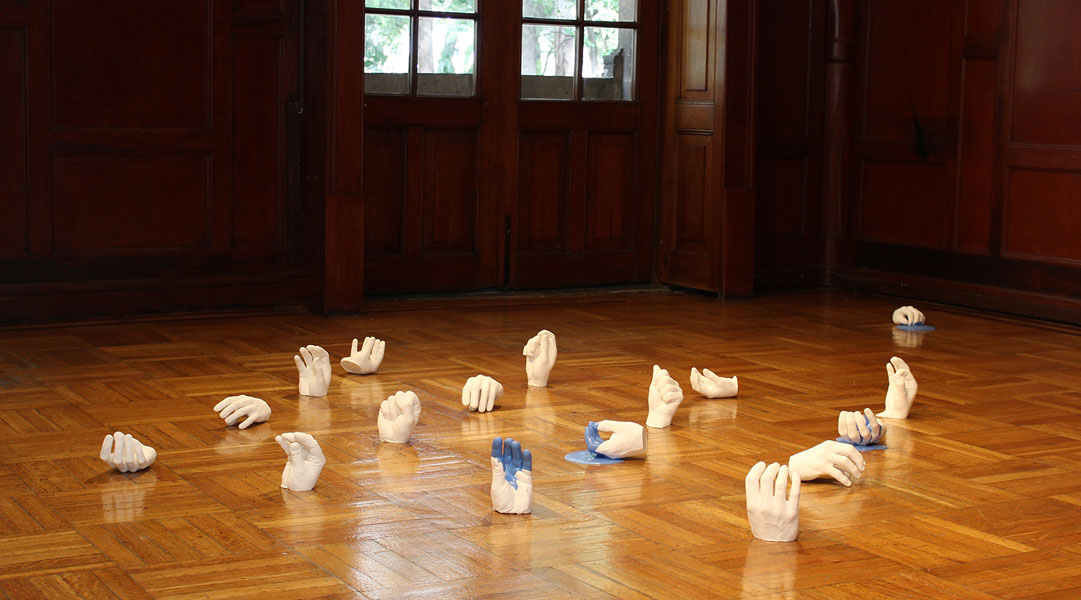 I tell you a story: There is a museum in Genoa. And on the top floor, there is a room that is usually locked. Inside this room, there is a small community of 23 heads. A potentially thinking collectivity—probably Italian aristocrats from the early 20th century—missing its body. An homage to decapitation, and a memorial to the separation between thought and the possibility to act.

1.- At what precise moment does an individual stop being who he thinks he is?

2.- Headless or bodiless, but not unborn. An insufficiency of being.

3.- The hangman’s knot or hangman’s noose (also known as a collar during the Elizabethan era) is a well- known knot usually associated with its use in hanging a person. For a hanging, the knot of the rope is typically placed under or just behind the left ear. When the condemned drops to the end of the rope, the force is supposed to break the neck. The knot often has 13 coils.

France: May ’68—Students and workers’ revolt shakes the world

In the year 1968, with a synchronicity previously unheard of in human history, we can see great masses of people all over the world—workers and students—fighting against both the capitalist moloch and the authoritarianism of the socialist world.

A world is made of bodies that are together with other bodies. A gravitational pull; strings of obligation and desire.

“put your neck on the line”

7.- I wash my hands of this matter. I have other things to think about. Someone else will do the rest. But what is the rest? Where is my body? Where is my headache? Where are my sore muscles, and my ingrown nails? And I wonder if me and my body can recognize each other.

8.- In the last 10 years, as a corollary to the entrenched drug-wars, hundreds of beheaded bodies have been found throughout Mexico. How do we treat ourselves as bodies? Empty shells, containers without value.

A fertility-industrial complex has been created to cater to millions of infertile women. Even though the cost to the intended parent(s), including medical and legal bills, runs from 40,000 to 120,000 USD, the demand for qualified surrogates is well ahead of supply. The surrogate herself typically is paid 20,000 to 25,000 USD in the U.S., which averages approximately 3.00 USD per hour for each hour she is pregnant, based on a pregnancy of 266 days or 6,384 hours

9.- LADY MACBETH: Wash your hands, put on your nightgown; look not so pale.—I tell you yet again, Banquo’s buried; he cannot come out on’s grave.

10.- The Blemmyes (Latin Blemmyae) were a genuine historical tribe, which became fictionalized as a race of creatures believed to be acephalous (headless) monsters who had eyes and mouths on their chest. Pliny the Elder writes of them that Blemmyes traduntur capita abesse, ore et oculis pectore adfixis (“It is said that the Blemmyes have no heads, and that their mouth and eyes are put in their chests”). The Blemmyes were said to live in Africa, in Nubia, Kush, or Ethiopia, generally south of Egypt.

Blemmyae found resurgent fame in early English colonialism. Sir Walter Raleigh came back from his travels among the Amazonian tribes describing the “savages” to his peers as having their eyes in their shoulders, and their mouths in the middle of their breasts.

I think a lot about memorialization, and what it is that gets memorialized.

Klaus Störtebeker (1400)—Beheaded for being a pirate in Hamburg; Jean-François de la Barre (1766)— Beheaded and burnt in Abbeville for blasphemy; John the Baptist (in the Gospels)—Beheaded by order of Herod Antipas; Antoine Lavoisier (1794)—the “Father of Modern Chemistry,” guillotined for treason; André Chénier (1794)—Poet, guillotined on trumped-up charges; Lucius Appuleius Saturninus (100 BC)—Radical tribune, Gaius Rabirius toyed with his severed head at a dinner party; Boris Sagal (1981)—Decapitated by helicopter….