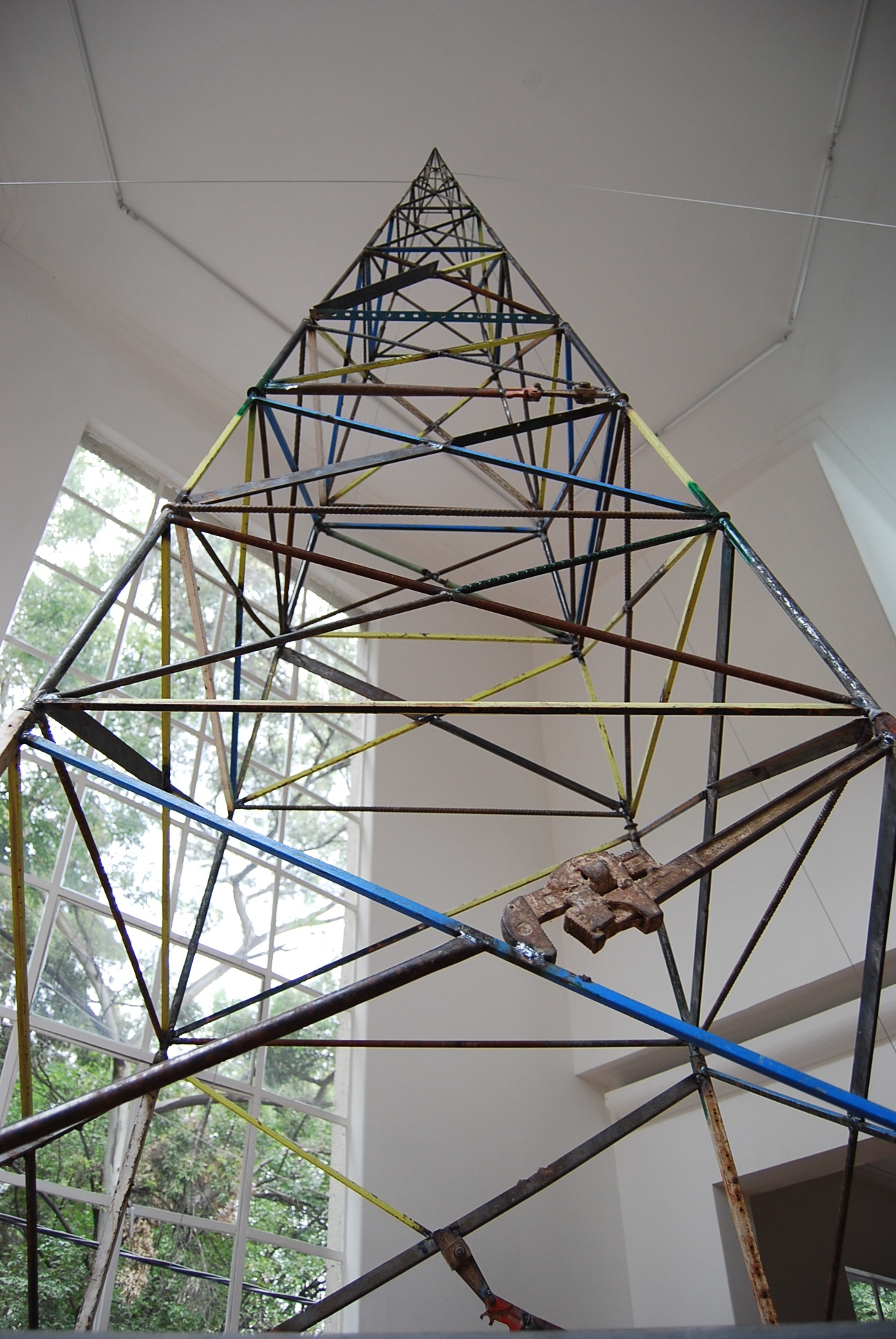 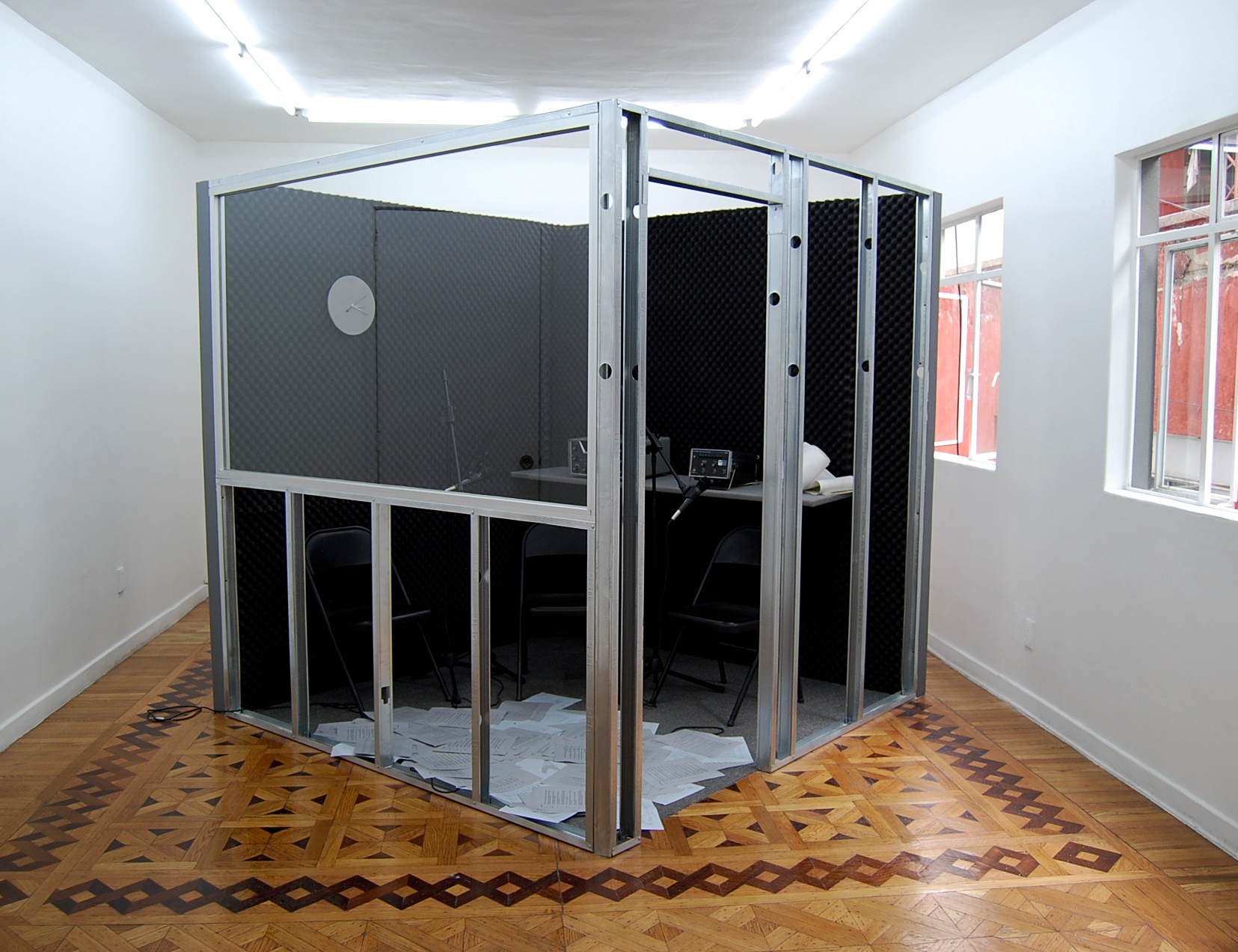 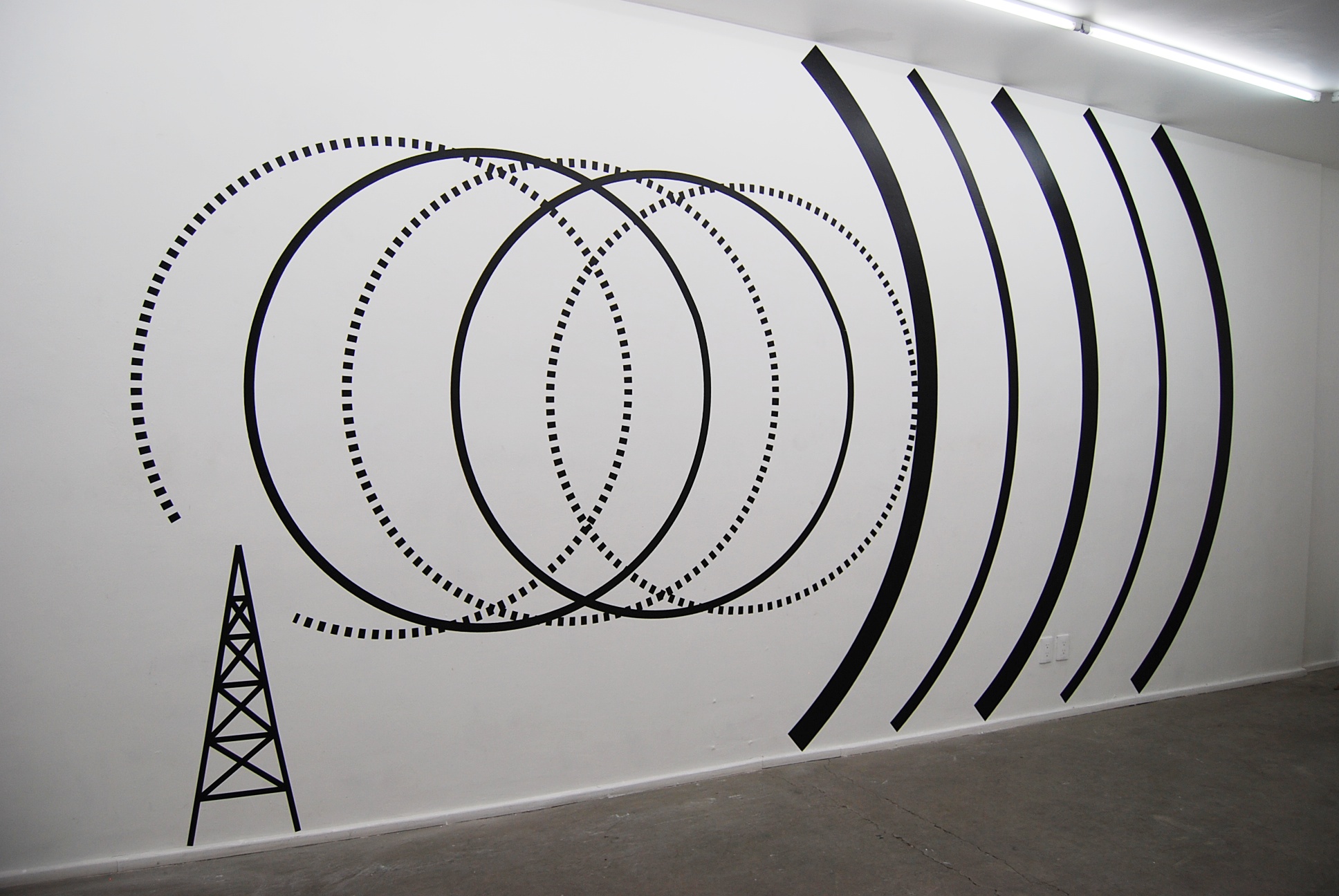 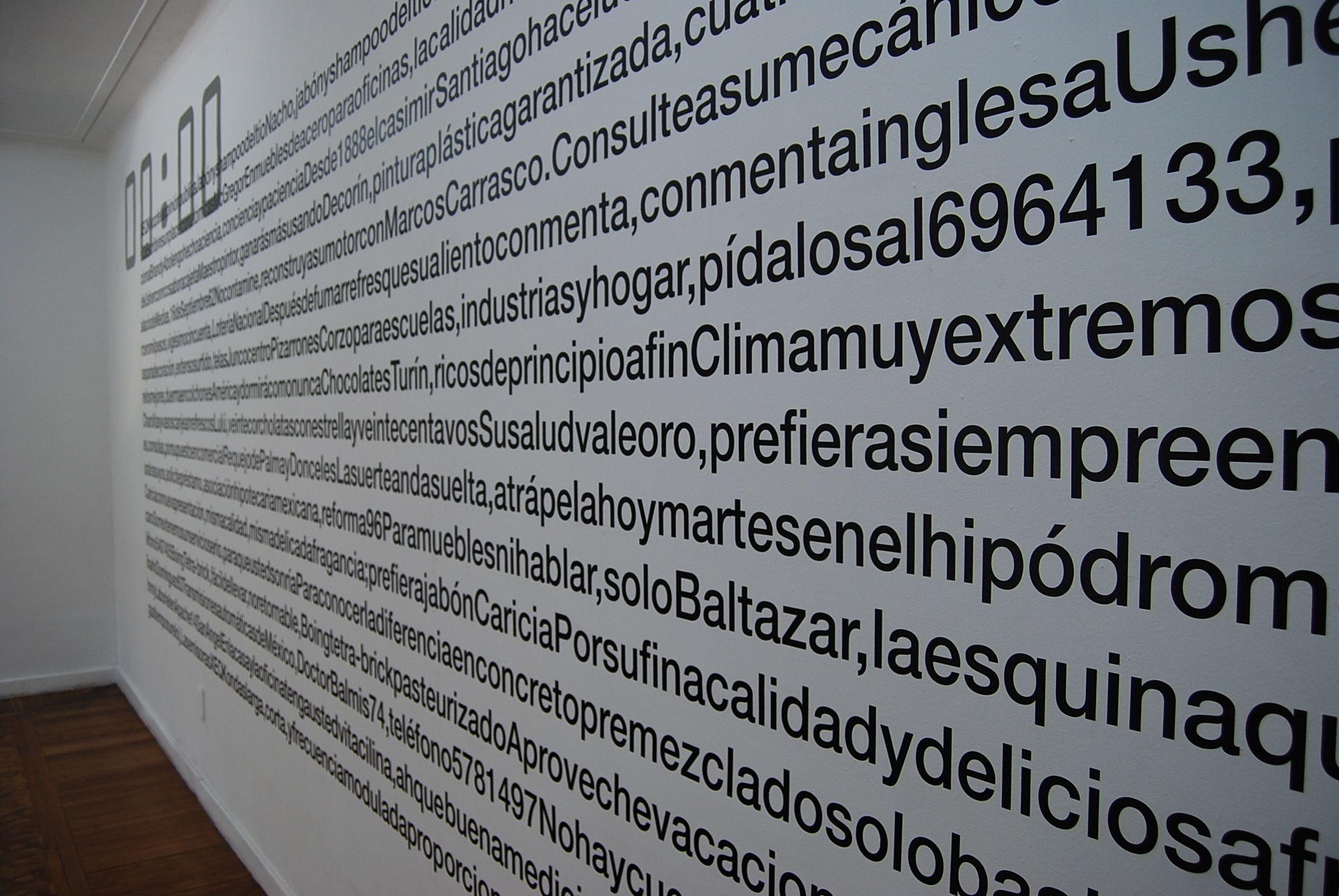 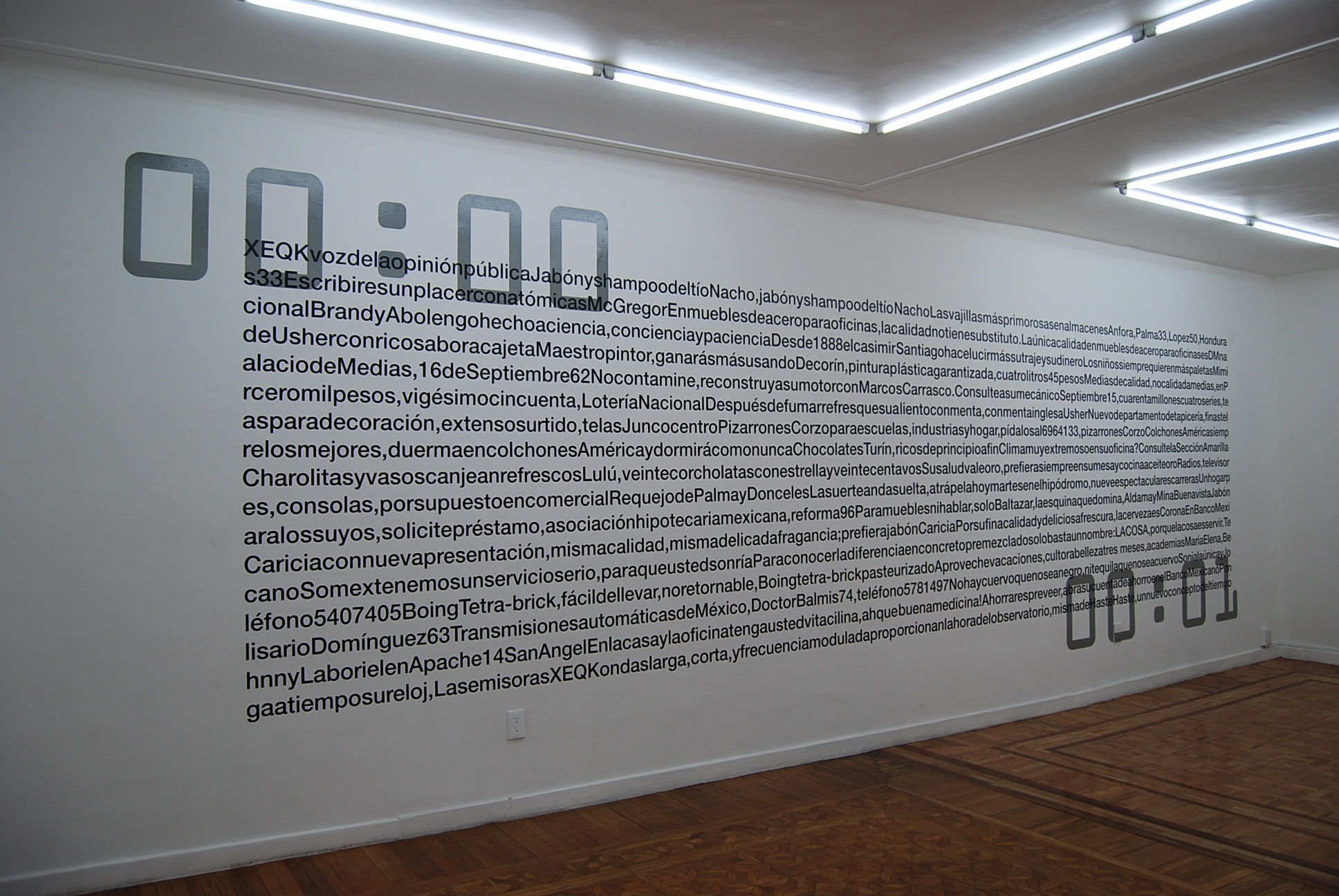 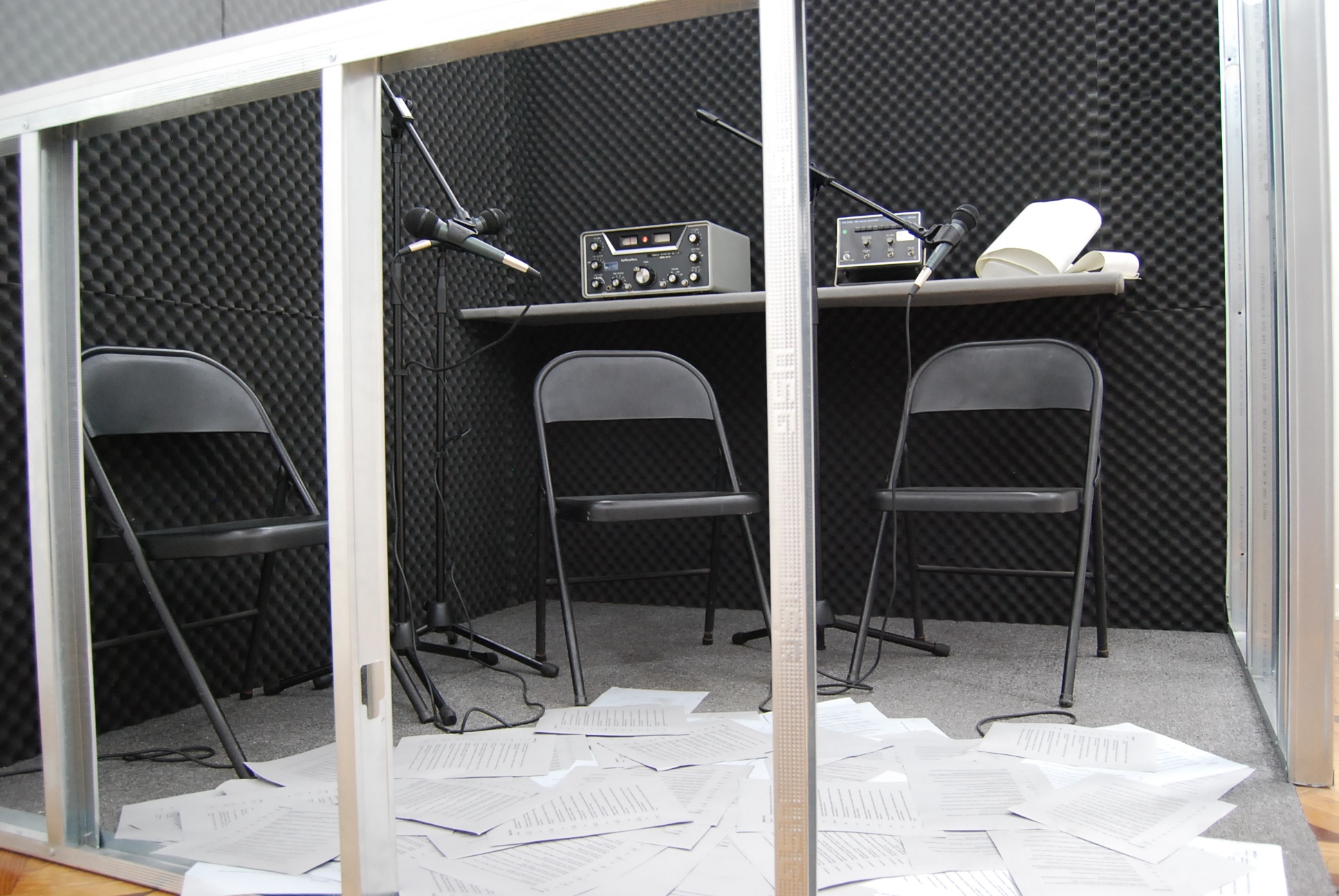 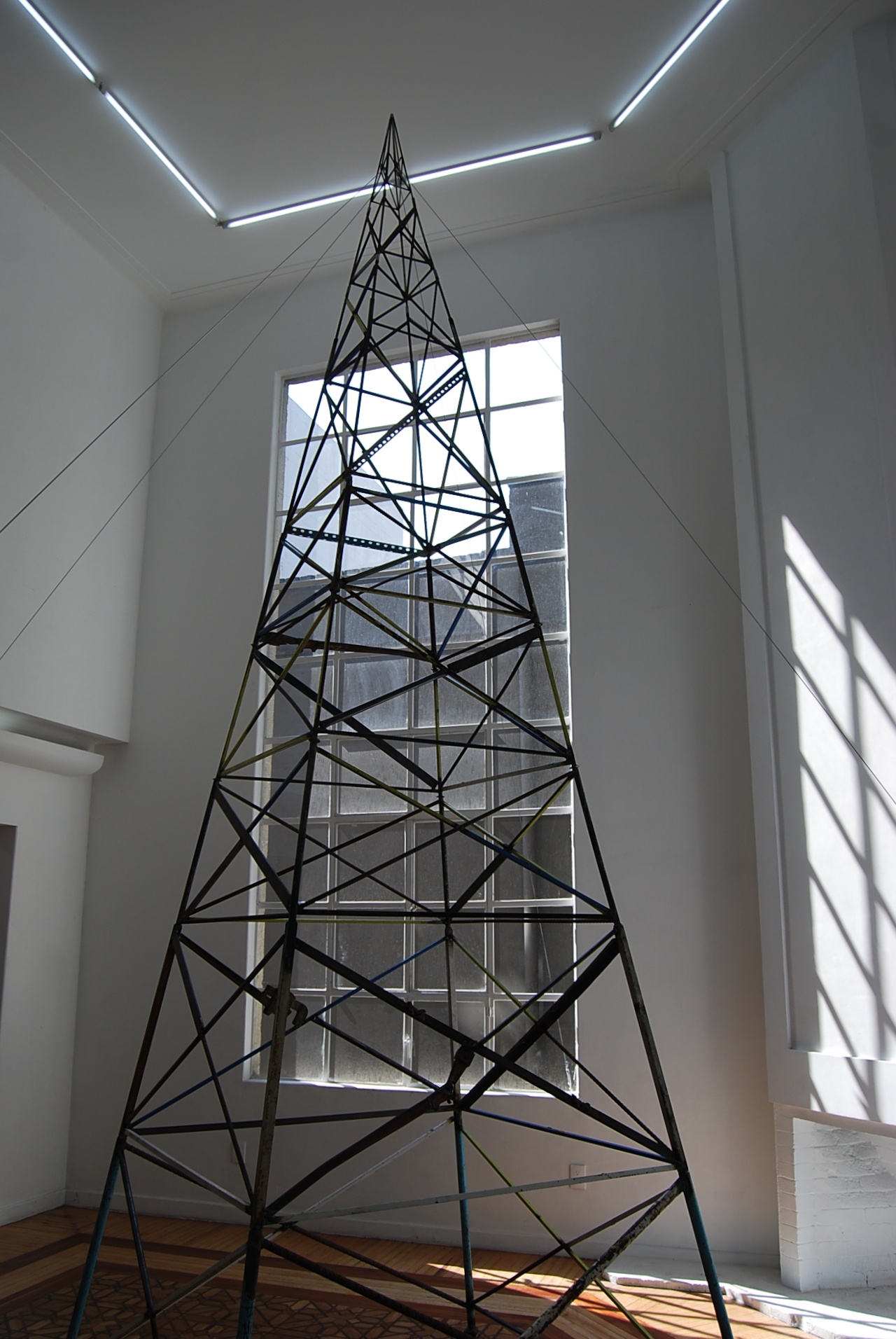 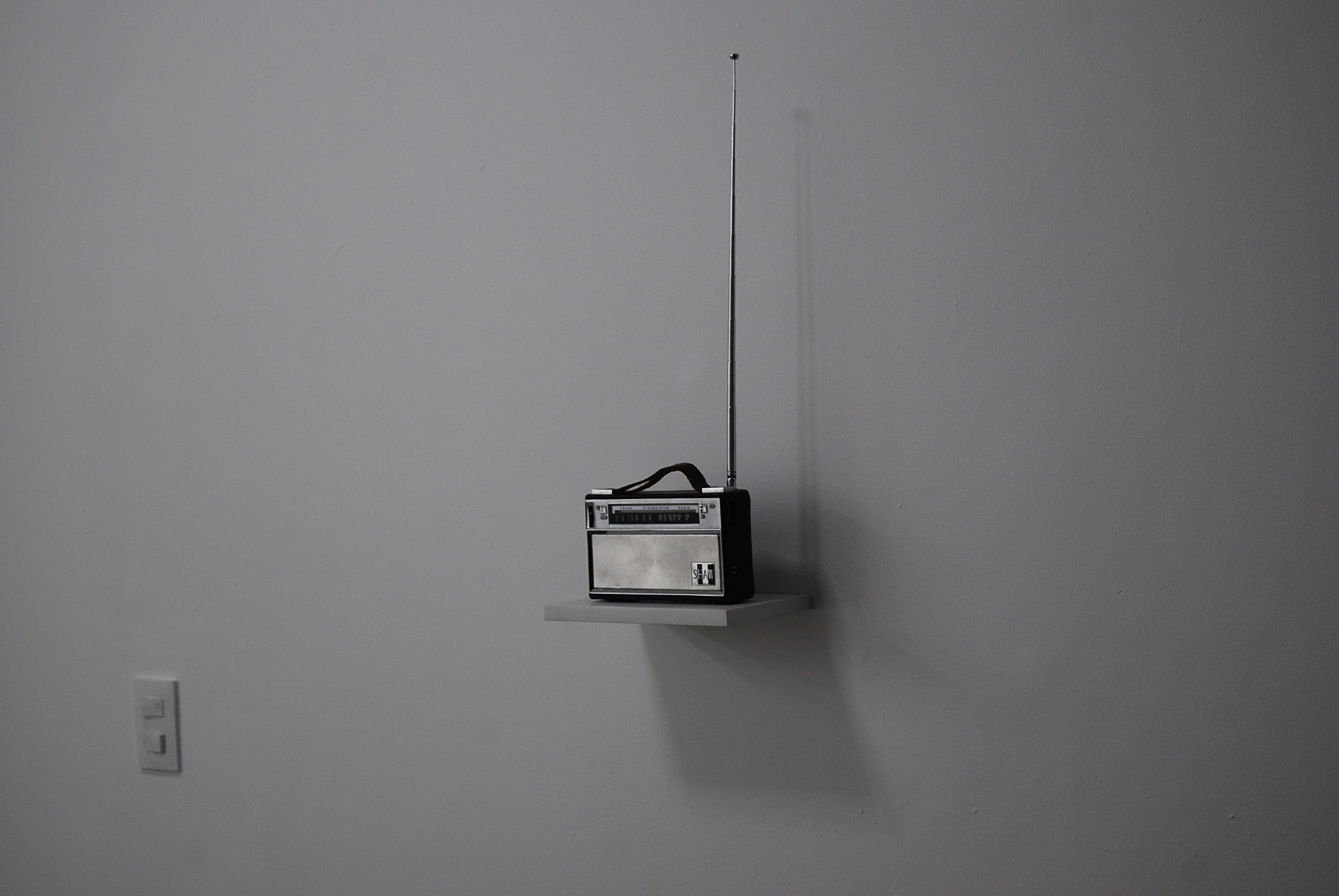 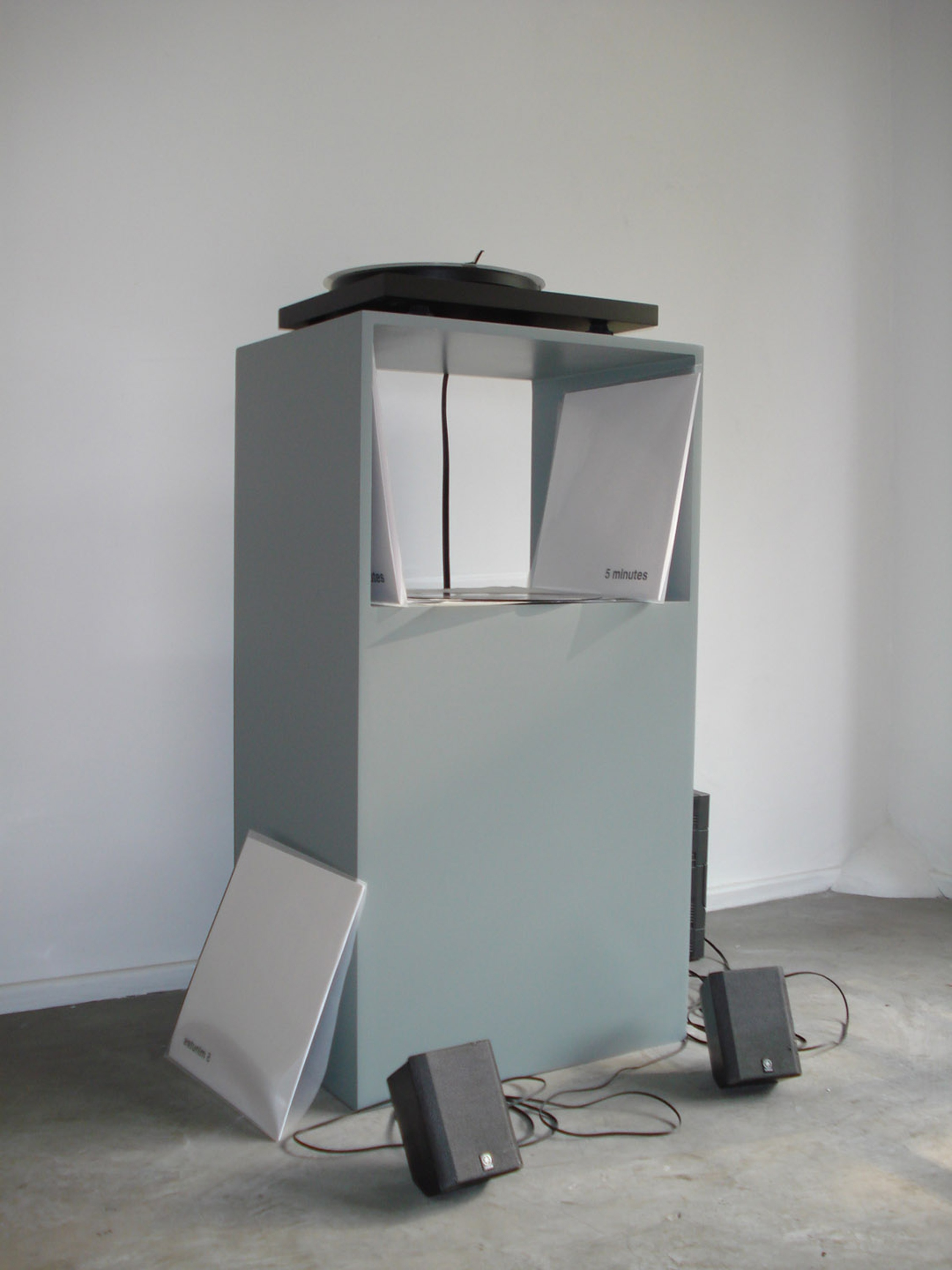 Time is meant to be lost with no consideration for the transcendental weight of our actions: since its essence is impermanent, our actions are condemned to disappear and to be forgotten.  In Timaeus, Plato says that time is always fleeing and that its flight is an image of eternity.  That is, time is probably the only sure mirror we have for representing nothingness.  Today that the history of art is not anymore a fixed path on which we could continue advancing in a premeditated direction, each creator of art objects invents her own tradition and attempts to understand with her work the circumstances in which she lives and thinks.  It comes as no surprise, then, that Julieta Aranda should address the idea of time from a position that is both skeptical and ludic at the same time.  Human beings are obsessed with measuring the world that surrounds them, but that need does not always informs the objects it attempts to know through the measurement of their forms.

For many decades we Mexicans listened to a radio program that was responsible for giving us, at each minute, what in the words of the speaker was nothing less than the exact time.  During the interval that transpired between each minute, time was populated by commercials that were burned into the memory of those of us who were waiting anxiously to set our watches.  It is somewhat disconcerting and ironic that the absolute mystery that surrounds our conception of time should be resolved in honor of a function known as the exact time.  And in this anecdote Julieta Aranda – who, since her earliest works, has revealed herself to be more than susceptible to the ridiculous situations that surround almost all human actions – finds a suitable pretext for parodying the impossibility of understanding time in anything other than an ordinary way.  I find no other reason for having named her piece with the title of a novel by Marcel Proust, a work in which the French writer approaches, through literature, what could be called the incommensurable material of the instant.

Time is not made to be known – so writes Cioran – but to be lived.  The most ambitious way of approaching its essence is to simulate it, not to use a measuring tape.  And the only way to simulate it is with the construction of delirious metaphors, that is, concepts or images that suggest a content or a form and that do not comprehend it exhaustively.  The open work is available for interpretation and for losing almost everything along the way.  Julieta Aranda has chosen a historical anecdote that can be situated in the passage of a linear time (the preeminence and authoritarianism of a political party to control the means of communication), but this not enough of a reading for her work to be exhausted in the nostalgia for a program that was consolidated in the memory of many Mexicans, who had to bear tons of commercial foolishness while we awaited the oracle announcing that the exact time had finally arrived.  If Julieta’s works have one thing in common, it is that they are attentive to humor as a way of reflecting on the least evident aspects of those same works.  A malicious and skeptical laughter accompanies the construction of conceptual metaphors, on which she reflects profoundly.  We are used to contemporary art that practices indifference, parody and self-referentiality, but in this case we are confronted with a humor that, in addition to fulfilling the canons of irony, is at the same time cynical and subtle: I mean that it invites knowledge.

As pure intuition, Heidegger thought, time has primacy over space.  Or in other words, there is no way to convert time into an object because time itself is our substance and nothing is to be found outside its happening.  Time never is; rather, it becomes, and this continuous escape turns it essentially into an impossible fact.  Thus, representing it as a mere succession of minutes – minutes that are announced, furthermore, like the concrete image of what occurs – lends itself to parody or to metaphysical laughter, although in this case also to stimulating a popular memory always so reluctant to speculations it finds useless.  Depth moves to the surface and that is where Julieta Aranda prepares herself to construct, as seems to be her wont, a delirious conception of an over-explained world filled to the brim with absurd representations.