Made By 4 Hands: Curated by Anissa Touati 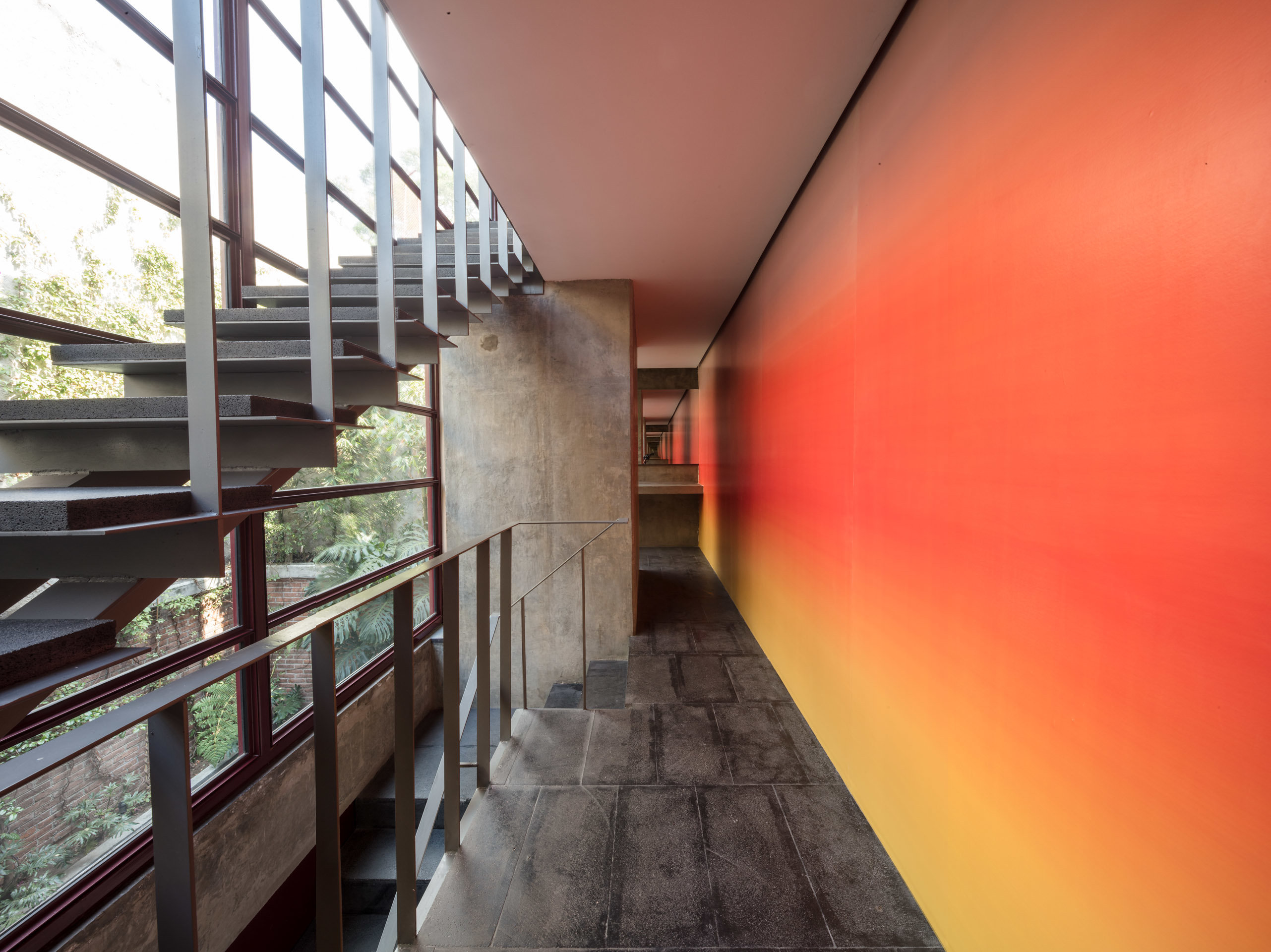 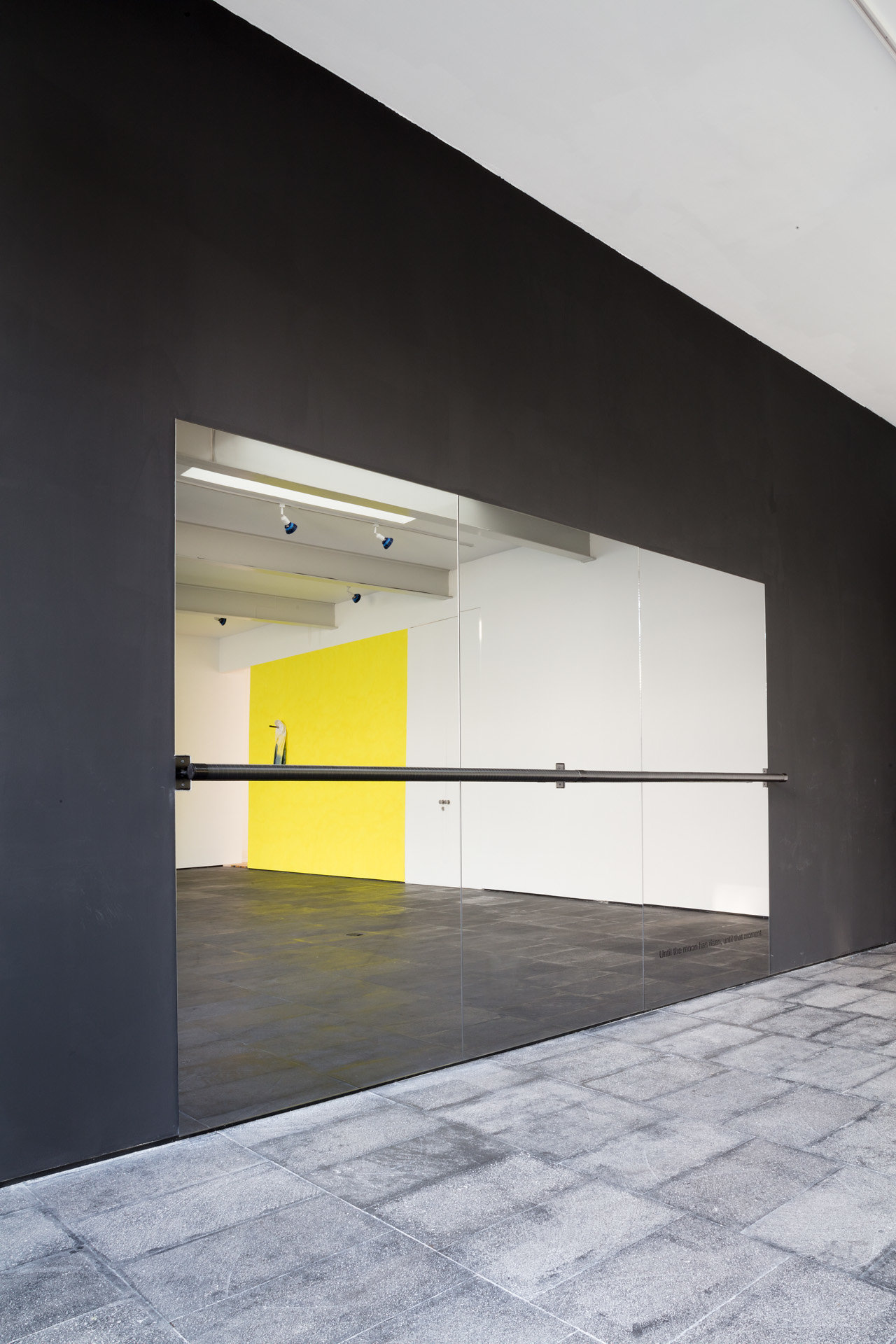 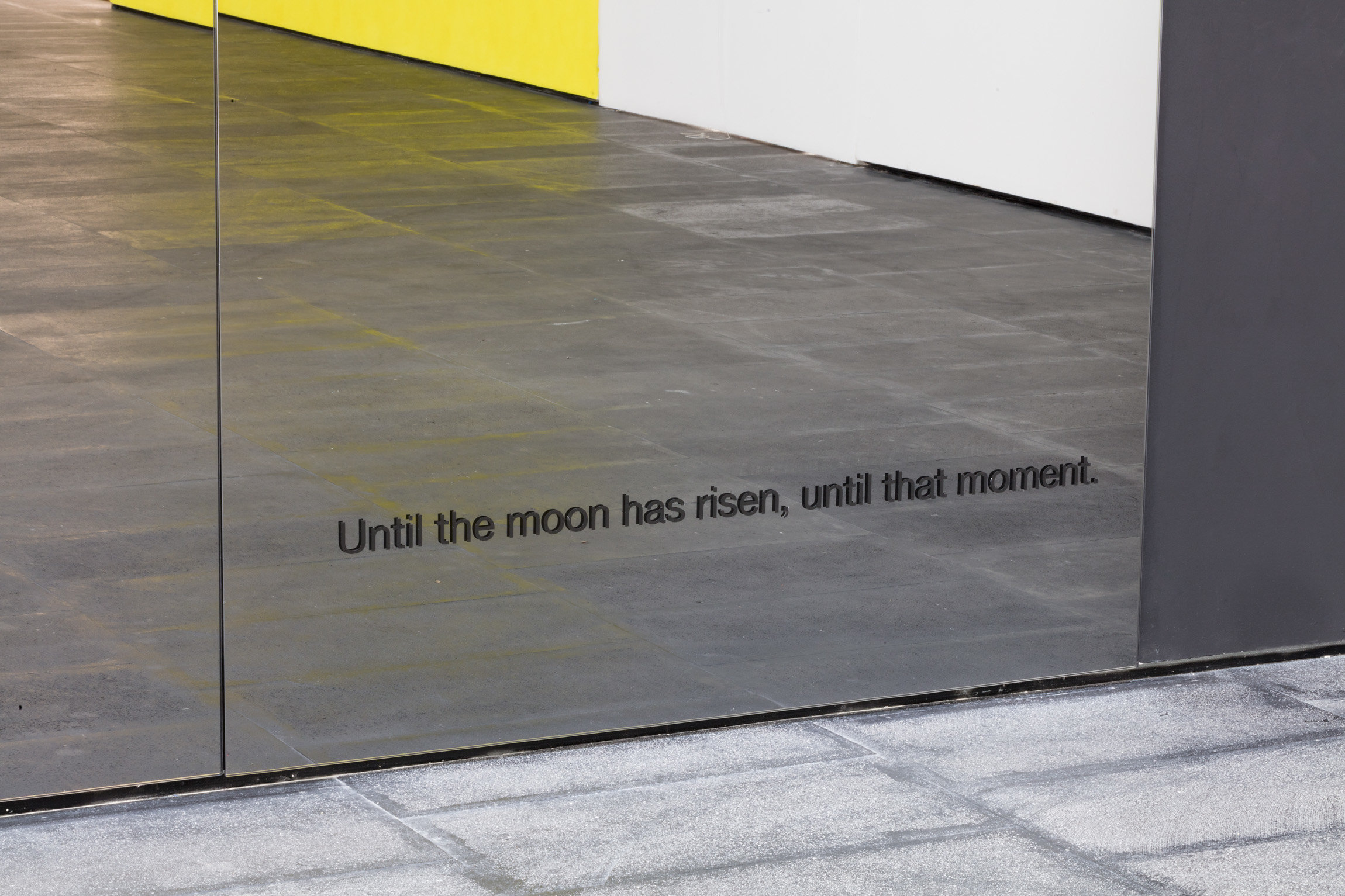 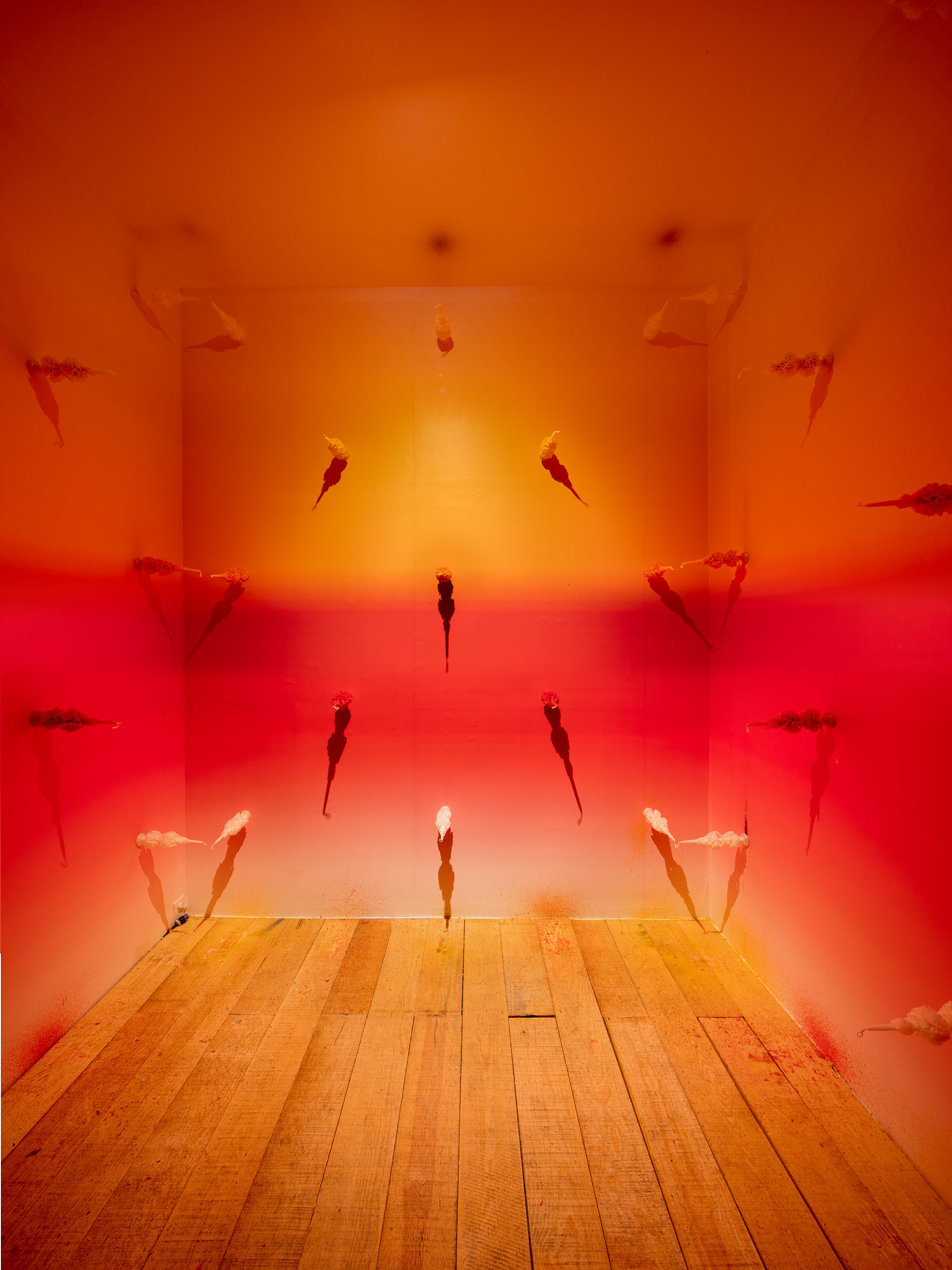 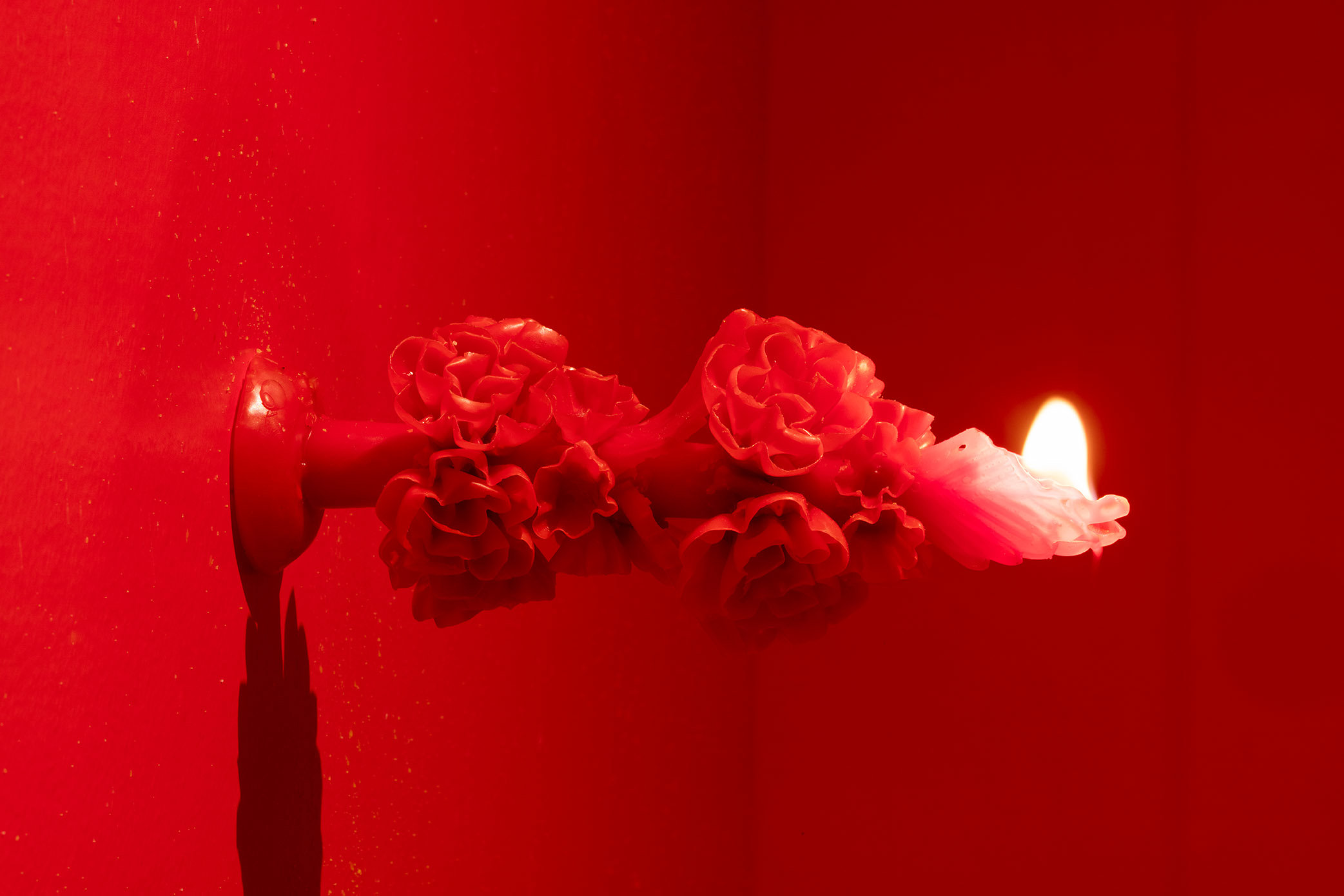 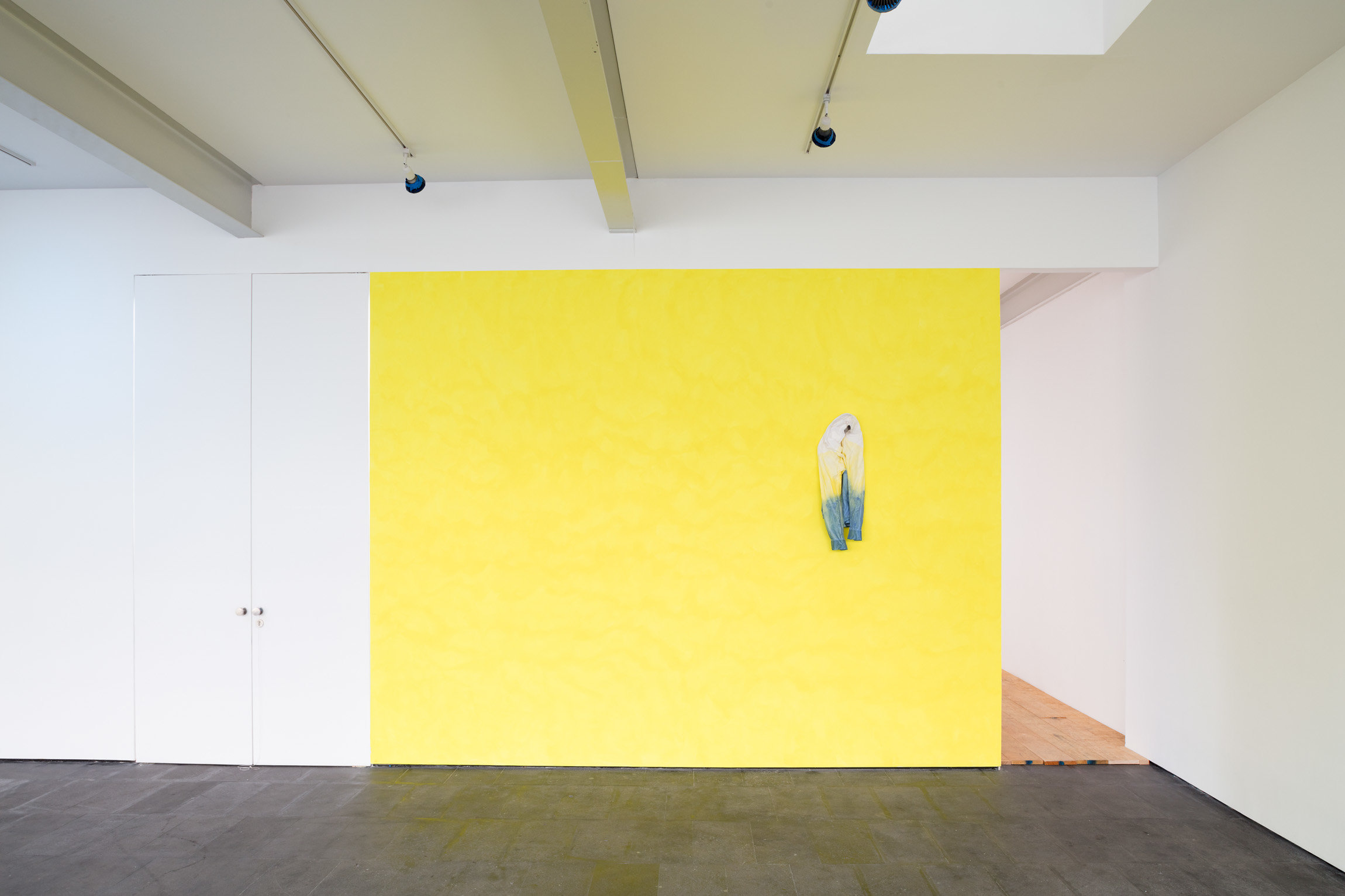 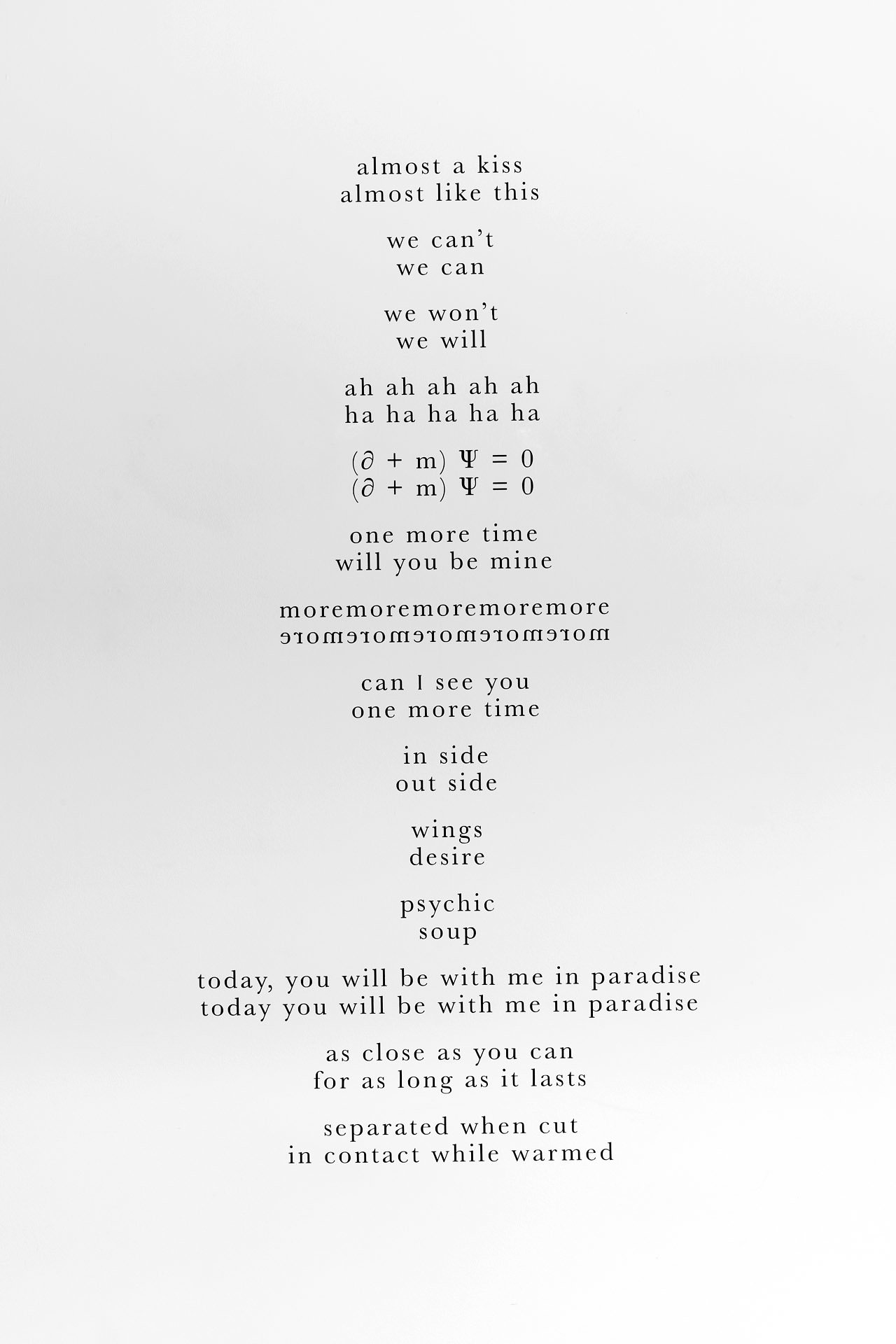 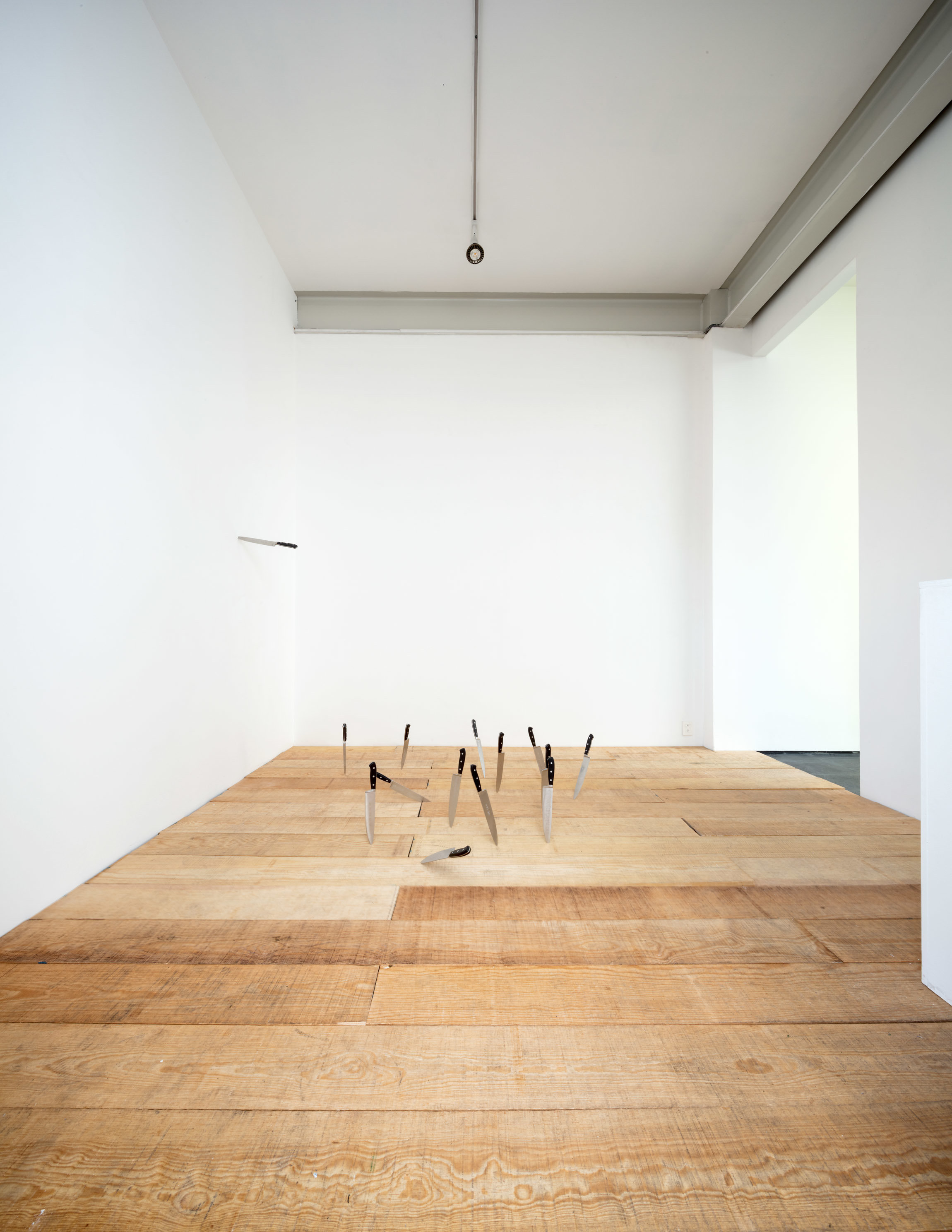 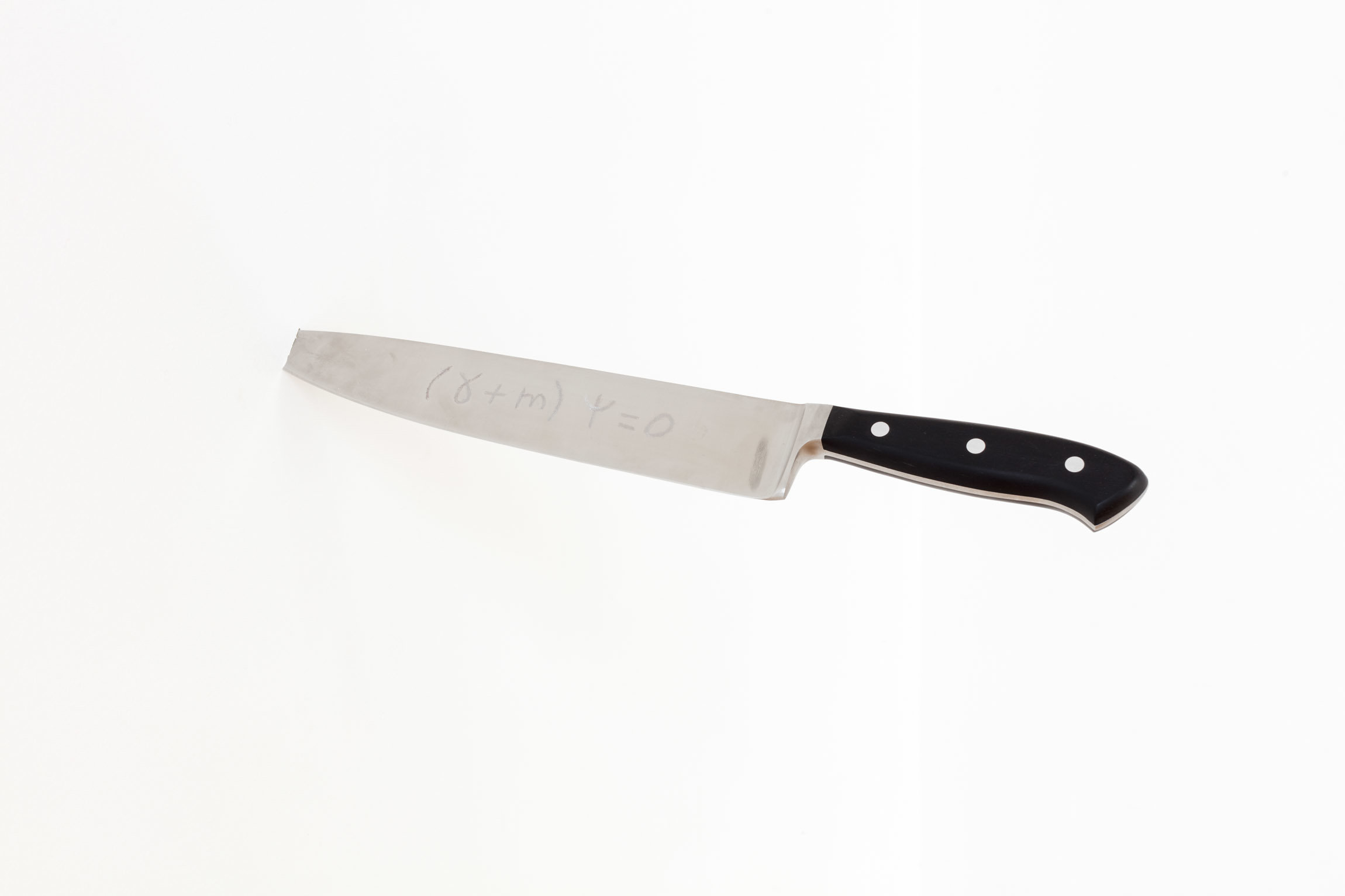 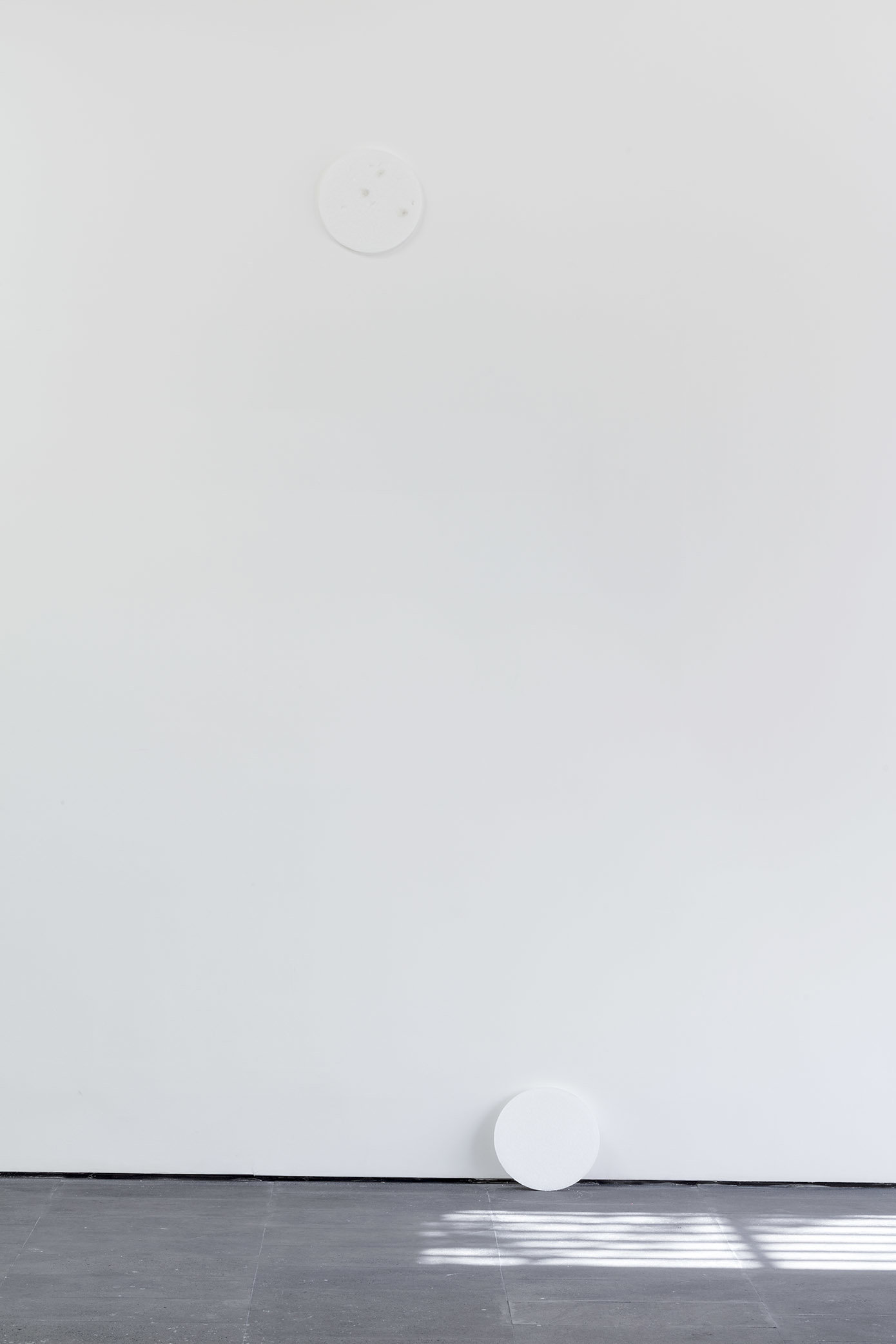 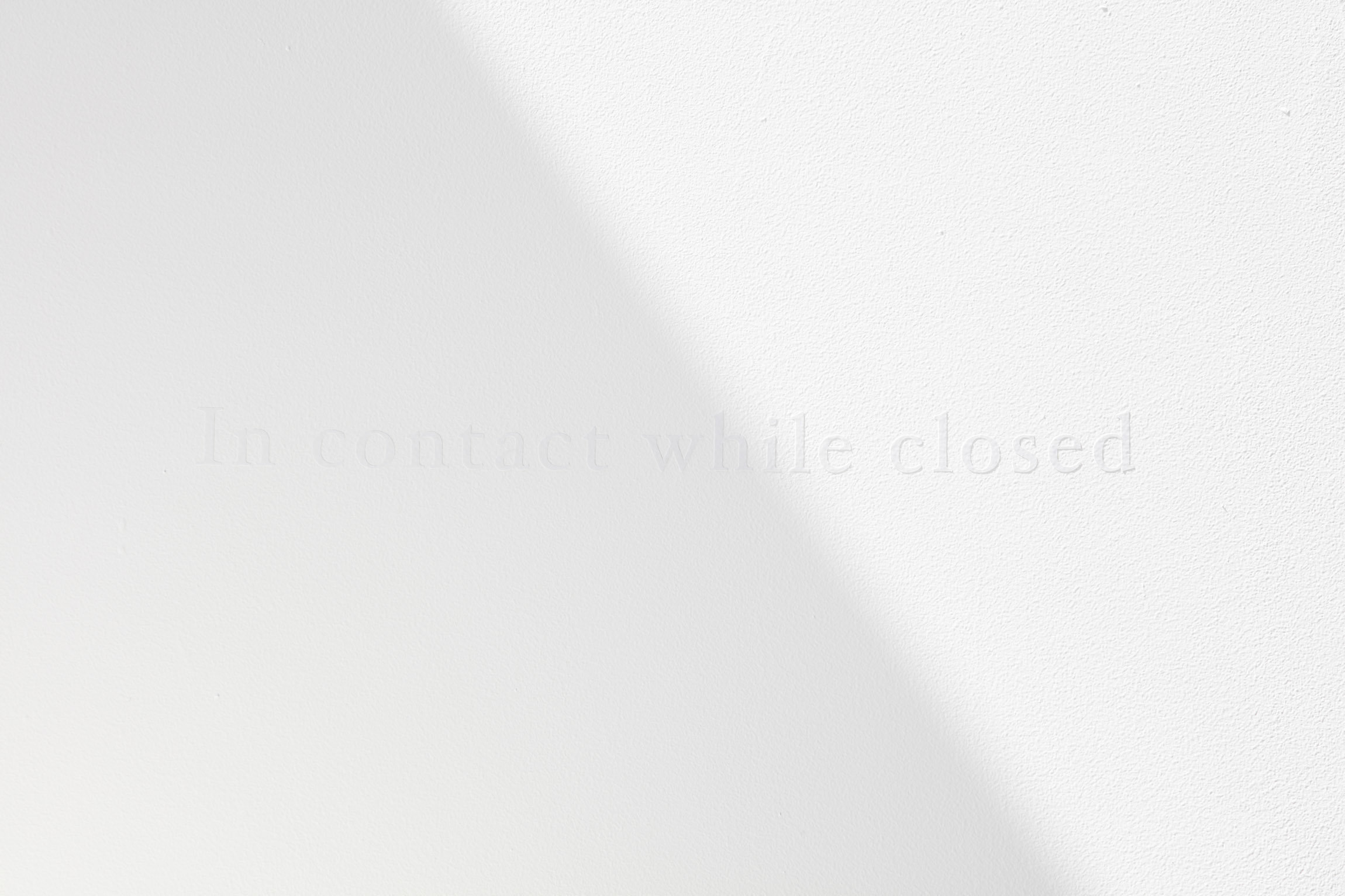 Made By 4 Hands | Curated by Anissa Touati

The four-handed piano is a specific form of piano playing: two performers play on the same instrument. This is exactly what happens when Morgane Tschiember plays with John Armleder, Olivier Mosset or Douglas Gordon… They play in the same register, the same chord, the same vocabulary…. When these pianists are on two different pianos, this is called a duet. Here, Made By 4 Hands means playing together on the same instrument.

For several years Morgane has created artworks alongside Olivier, John, or Douglas through sharing workshops and studios and exhibiting together. Although the artists use different mediums, their sources and their sensibilities are the same. As Morgane Tschiember puts it, “Art is only a language, a dialogue… I like to do works with my friends; the ego is put aside… In the end, we do not care to sign a work – the most important thing is that it exists…”

For the exhibition Made By 4 Hands, Morgane and John wanted to continue their discussion which took place in the Restaurant “Bagatelle” last year; a discussion which gave birth to their last wallpaper inspired by the receipt. They imagined what would have been the result if they had stayed in this café. Morgane had proposed a cocktail to John, or a mint water – and so began the creation of a series of grenadine gradients. There are always principles that are put in place – this gradient is spread over 4m, but if the room is lower, the gradient stops before, creating an infinity of principles, and variations; a musical score.

“What interests me is the idea of time, its perception,” claims Morgane Tschiember. Tschiember’s exhibitions are often walks where we meet UFOs, unidentified visual works, and these pieces are often linked to lived experiences or sensations that she has passed through. The knife is one of her tools – she uses it every day, not to eat, because she likes to eat with chopsticks, but to work. Douglas Gordon and Morgane Tschiember use knives as a polished mirror that cuts time, a sundial or loop of love that never ends, a snake that dies off its tail…. The other side of love is magic and its rituals. With Oliver Mosset, the artist offers the viewer not to look into the mirror but rather beyond it, because in the whole tradition of magic mirrors, if we look beyond our images, appearances arrive….