Ryan Brown: The Sun is Not a Hole 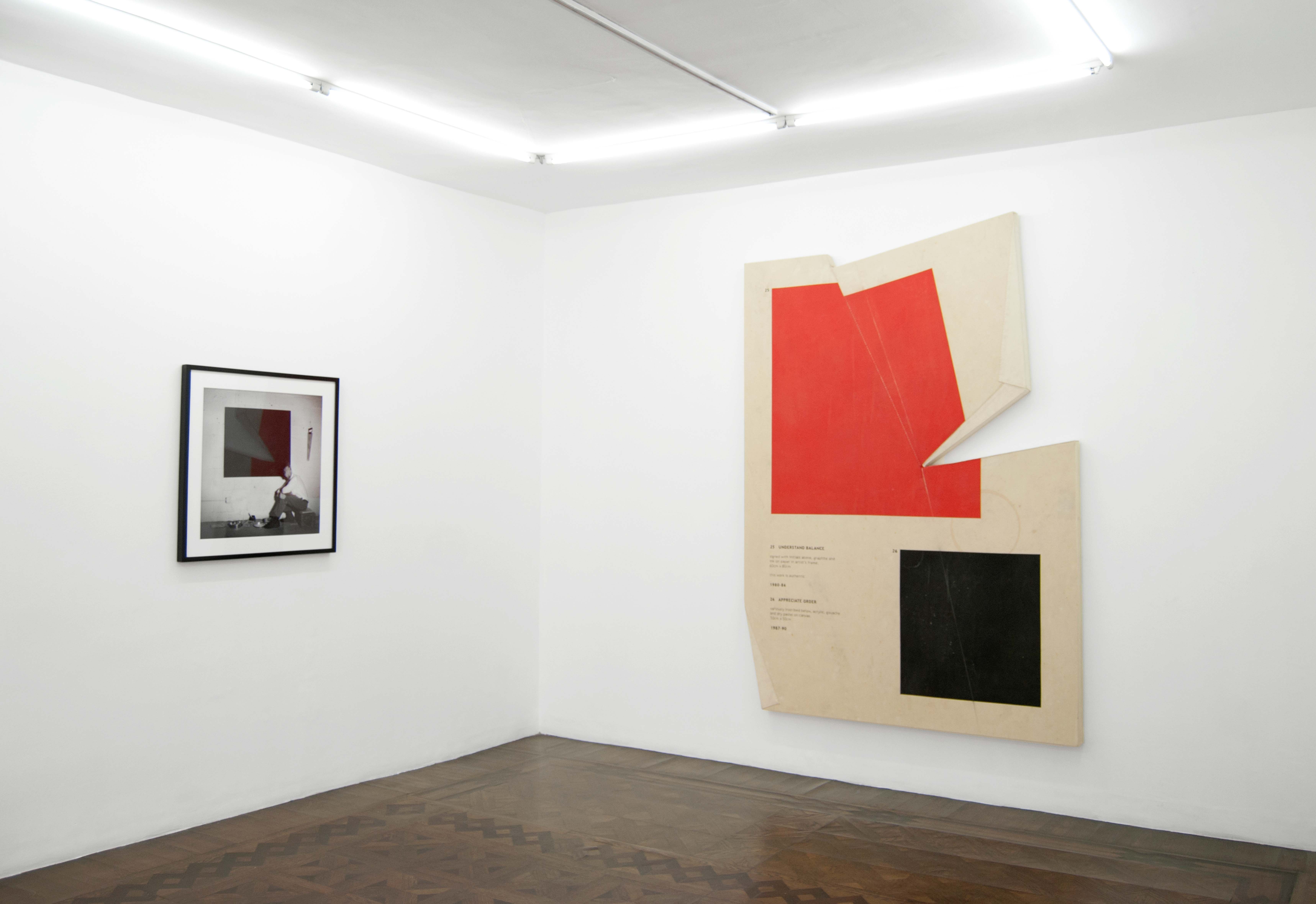 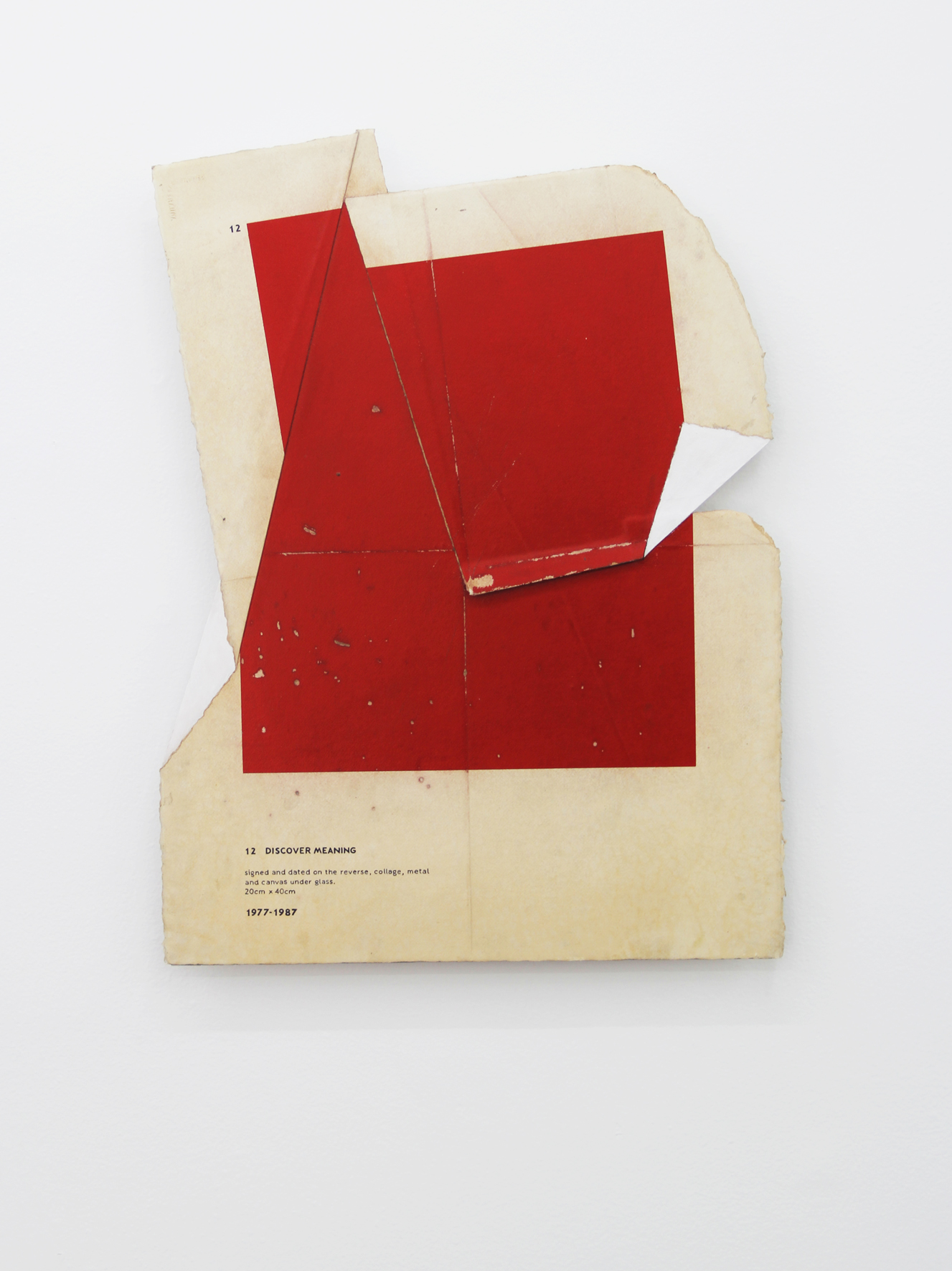 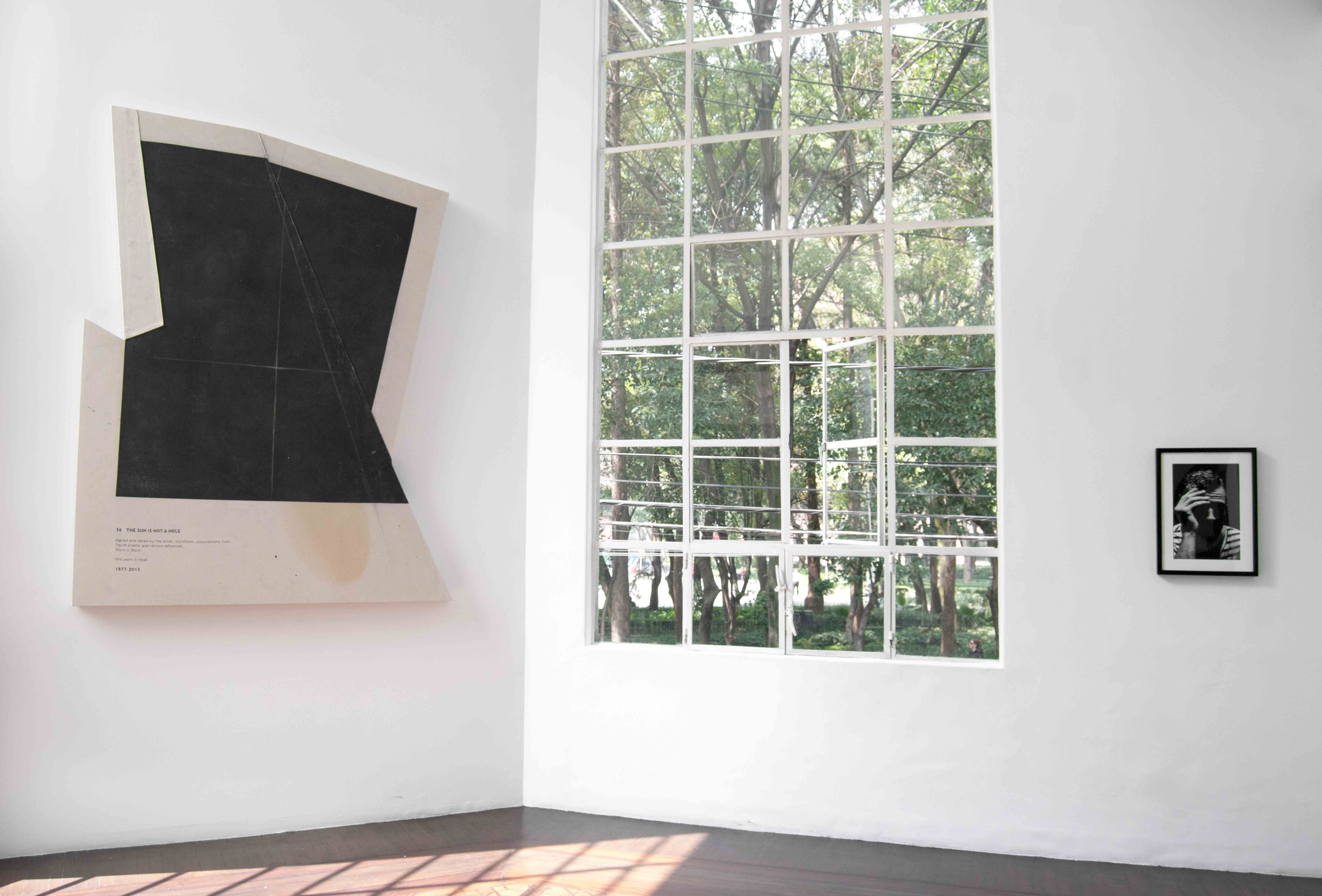 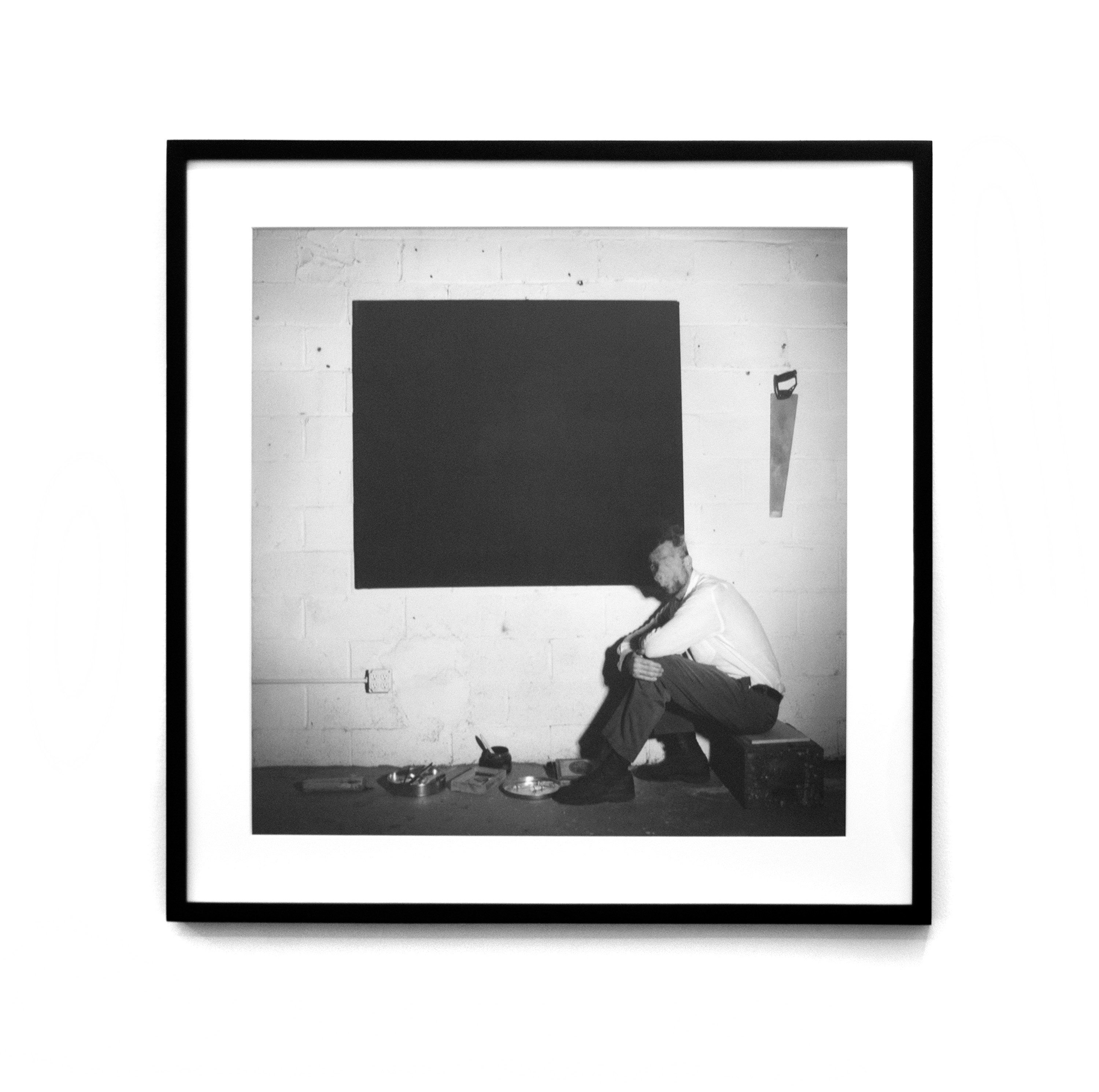 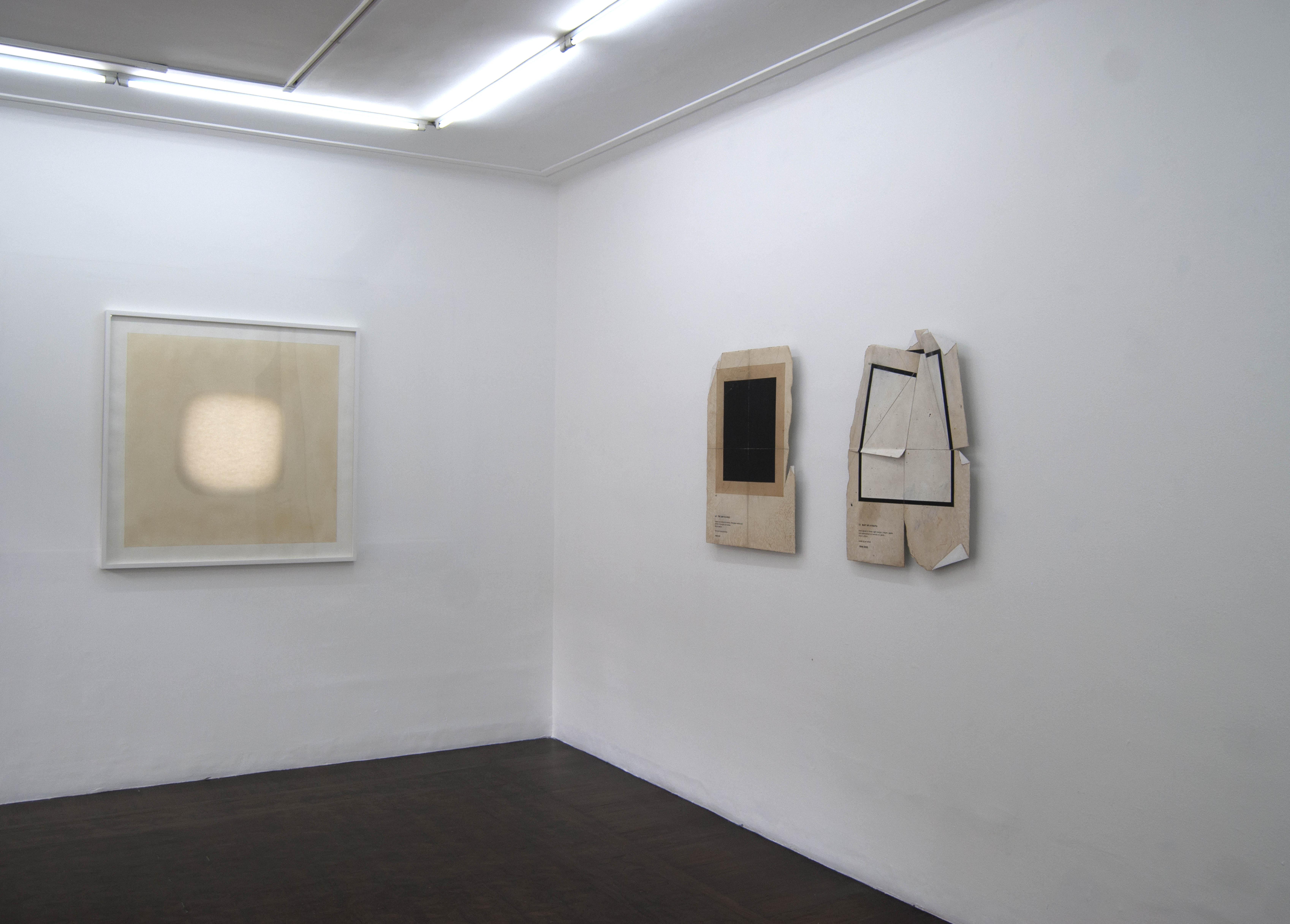 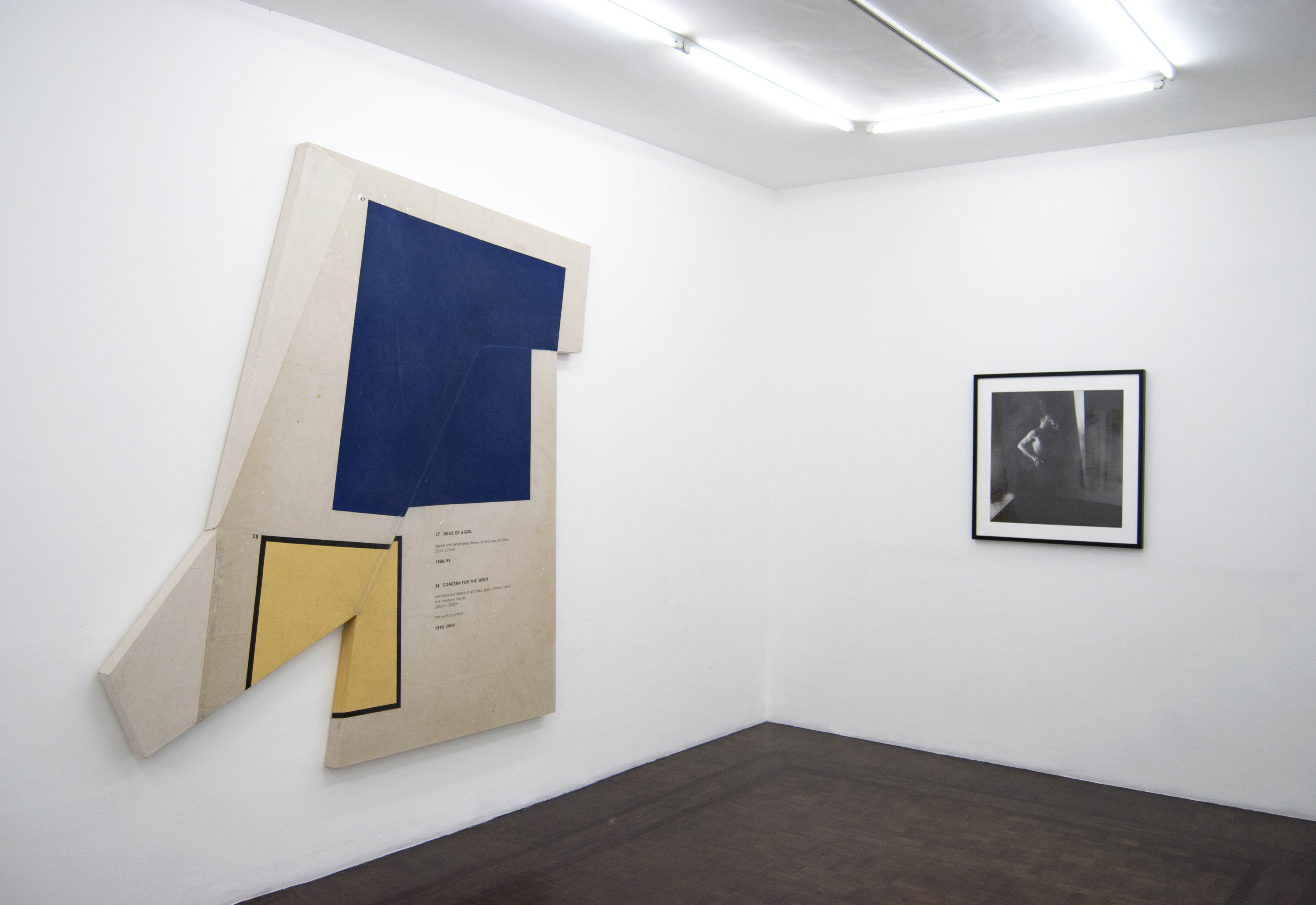 “What would a mark be that one could not cite? And whose origin could not be lost on the way?”

A black square is a form, a signifier that points to Malévich and before Malévich probably referred to something else – we lose ourselves in a chain of citations whose origin is impossible to establish. This chain of citations orders and disorders our world, our ideas, and our concepts, all of which emerge from forms that are themselves citations drifting without a pre-established telos.

How should we think about form today? In the history of art, its genealogy is marked by complex historic, aesthetic, and ideological processes that frustrate easy definitions or attempts to locate “form” within the coordinates of contemporary art at the beginning of the 21st century. The ideological opposition to modernism inherent in the critique of art suggested by post-modernism and post-structuralism has located formalism in the eye of the beholder. Thinking “form” has become obsolete following the celebrated de-materialization of the artistic object. If the term “form” is used against “content,” it refers to a type of emptiness colored by certain reactionary connotations.

The “form” in which “content” is already implied depends upon visuality. Therefore, any attempt to break from the artistic status quo must address this visuality. A broad overview of the history of art shows that all avant-garde or experimental wagers have begun by rethinking “form.” The adoption of new languages and formats allows for the opening of new paths for aesthetic conceptualization. The dichotomy “form/content” tends to obscure the value of formal experimentation (whether material or not) as well as the importance of working the medium itself, downplaying these aspects in favor of a supposed transcendence found beyond what our eyes see.

The work of Ryan Brown recontextualizes Malévich’s Black Square, showing it to be mediated by the multitude of discourses that have passed through art in the last fifty years. The forms offered by the artist echo changes in the processes of production and reception in contemporary art. They emphasize the reproducibility and mass distribution. Their irony depends upon pastiche and appropriation. The Sun is a Hole and The Sun is not a Hole place the black square in a complex space in which a rupture in the causal “form/content” relationship is playfully suggested. The form in which the square is presented reveals that no signifier is static, that all signs can be cited in different contexts, that all form is liable to change and to welcome difference.

The square is here to vindicate the project of modernity. But at the same time, its presence can be read as a testament of a debacle: the fall, one by one, of all the utopias of modernity.

Brown emphasizes the process: the artist, crisscrossed by an “outside” that at the same time limits and determines, establishes herself as a space of possibility, as a place from which to propose other forms that inaugurate new ways of seeing and new ways of being seen.

There are no more metanarratives, only fragmentary discourses capable of critiquing the modern and formal model of artistic judgment. Implied in such a critique is also a questioning of a universal subject and a hegemonic narrative that excludes different perspectives in order to establish the myth of a unitary history of art and a transcendental artist blessed with exceptional gifts.

Because of this, Ryan Brown offers the body and everything abnormal, mutable, incalculable that it contains. The body and its cavities. Wretched models in negative that blur the boundary between inside and outside. Fragments of an identity that cannot be added up. All bodies and no body.