Bodega OMR | SEBASTIAN SILVA: THE ELEPHANT IN THE ROOM 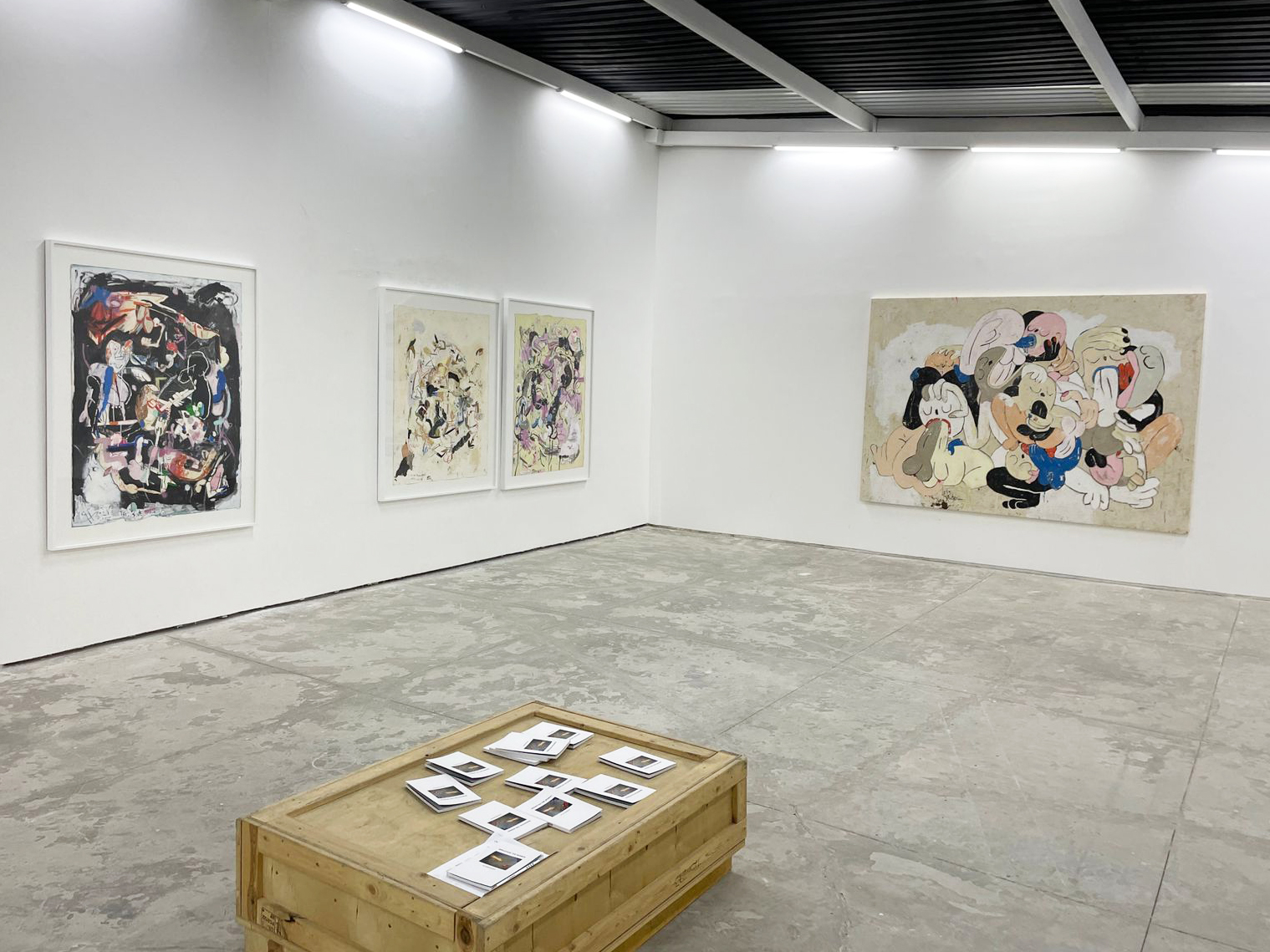 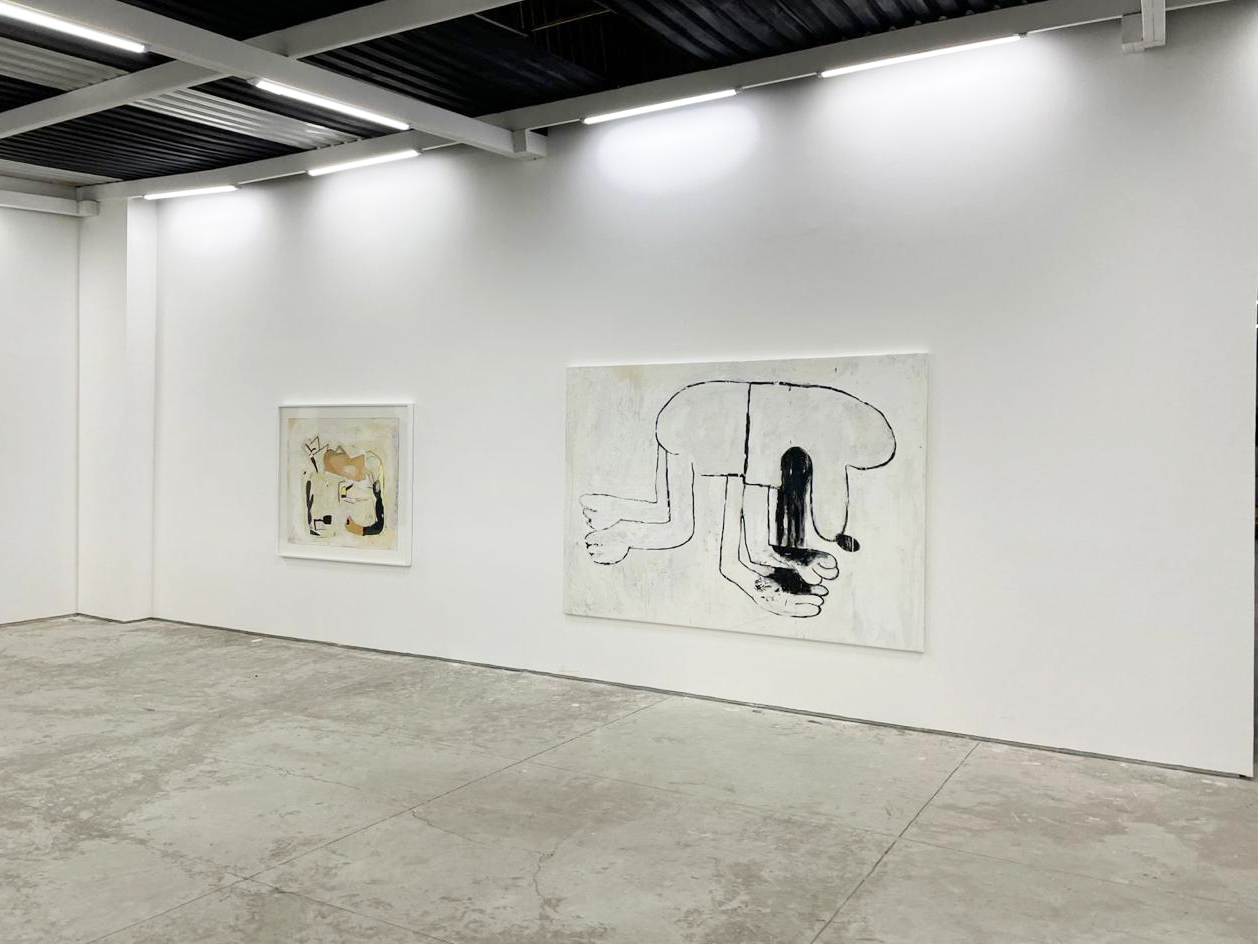 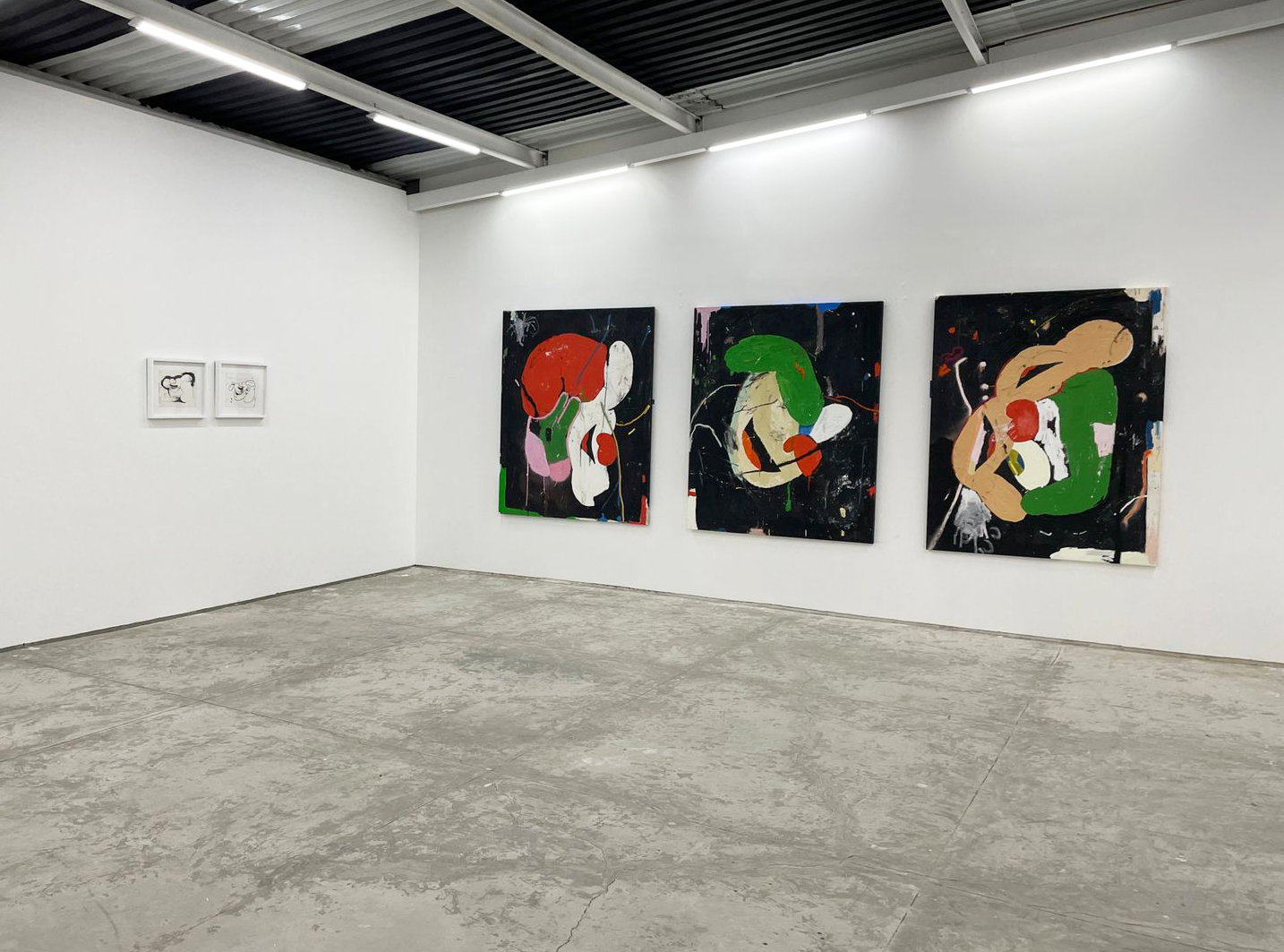 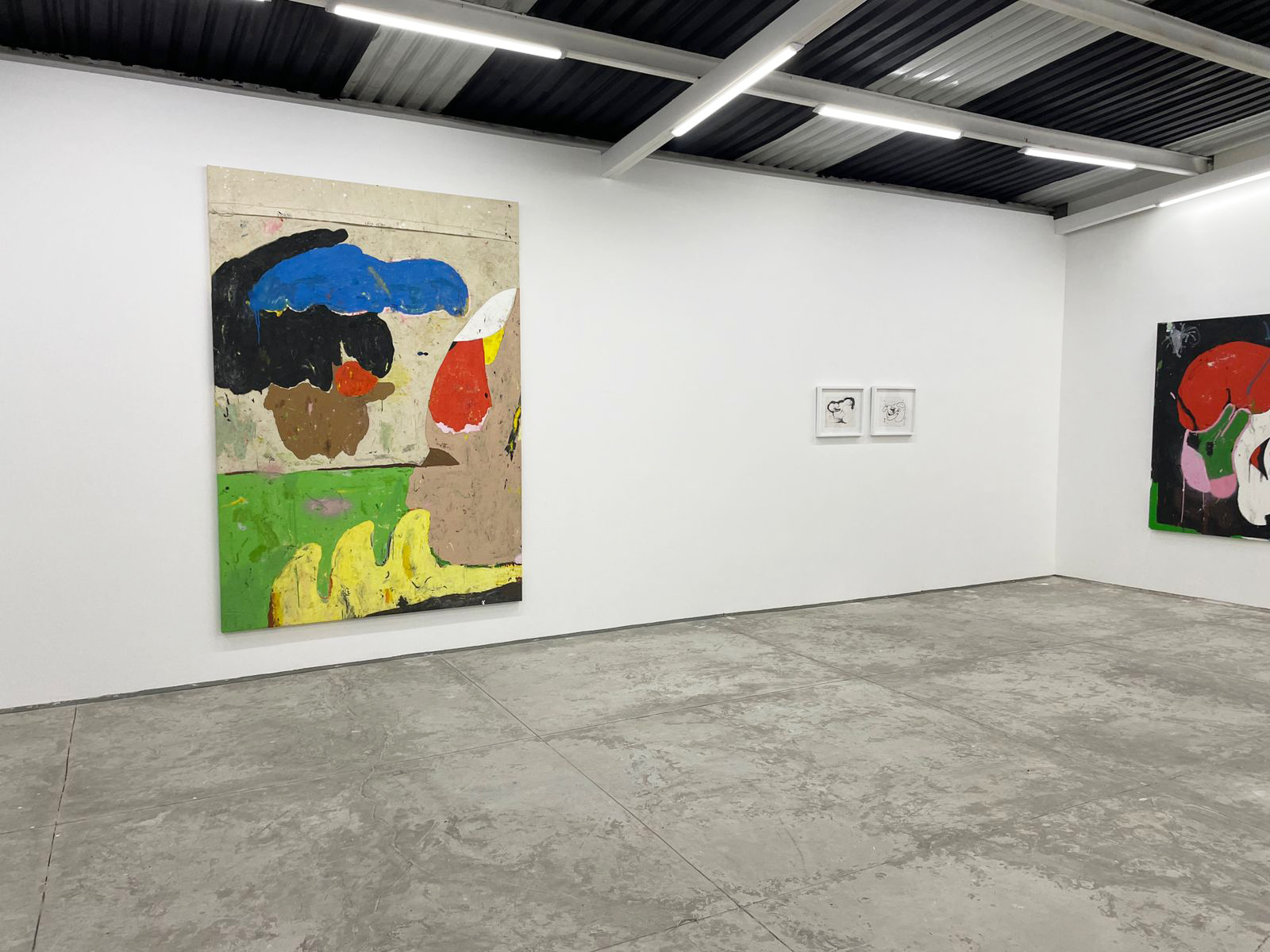 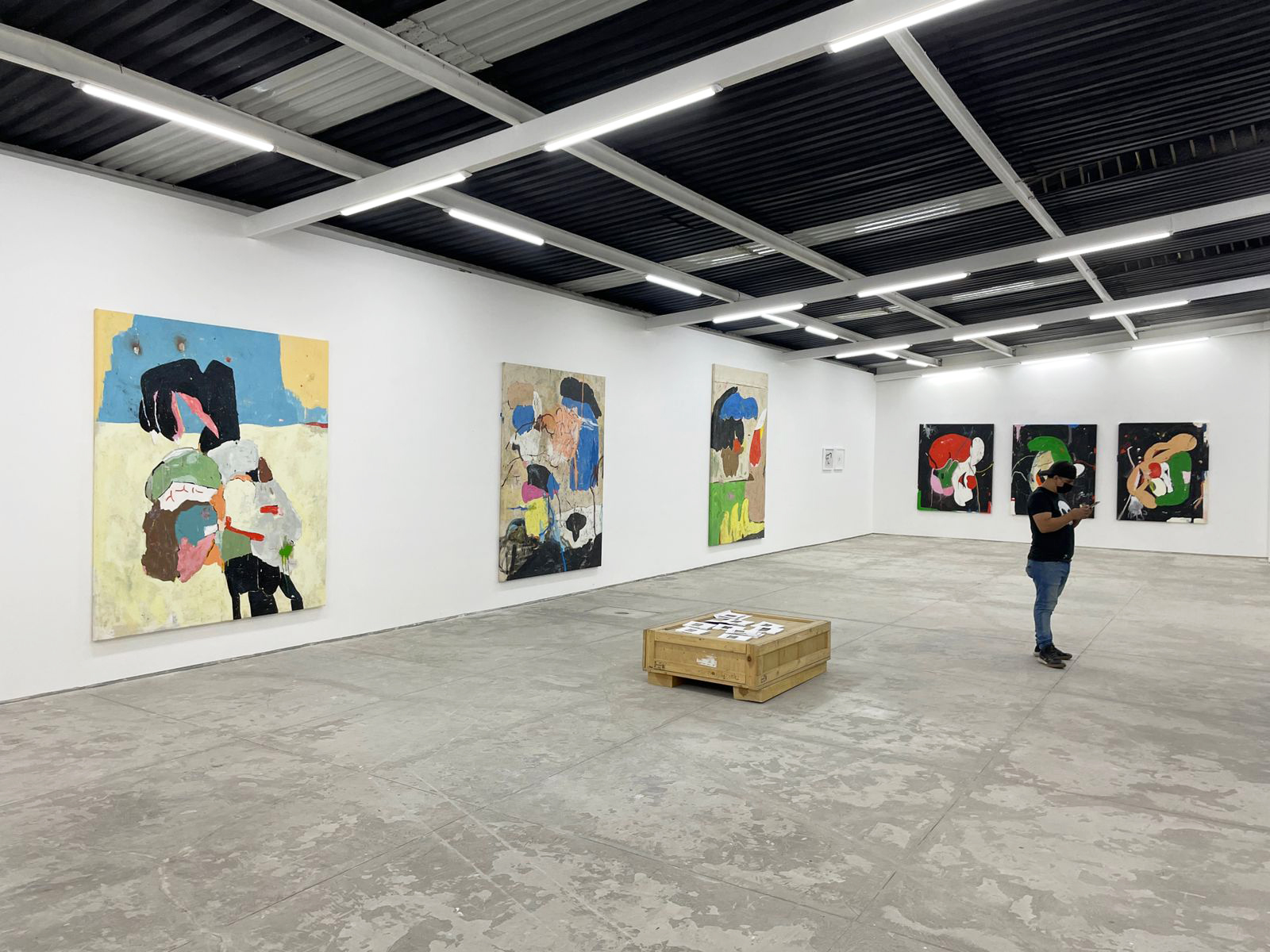 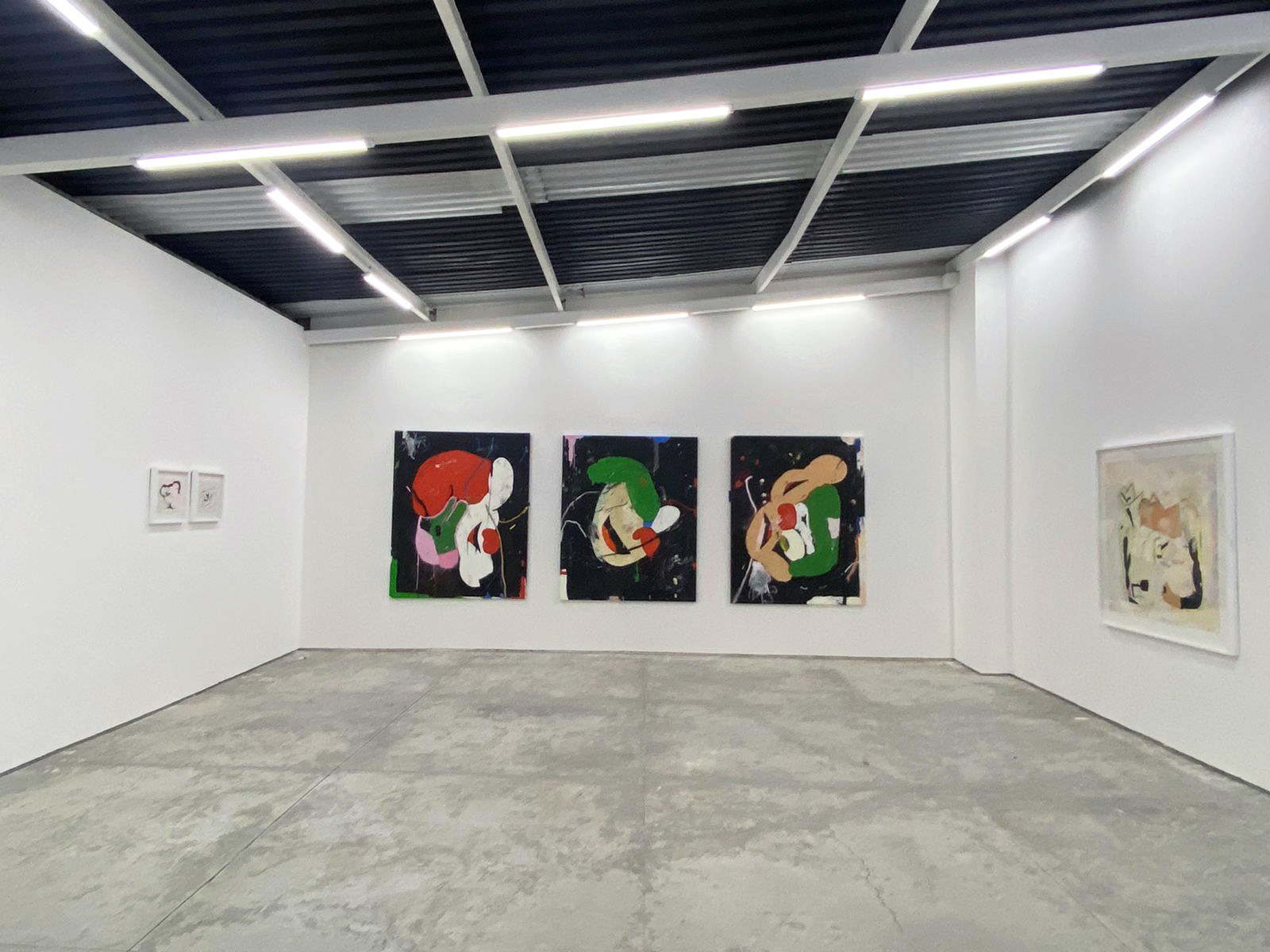 Sebastian Silva
The Elephant in the Room
Only by appointment due to the developments around COVID-19
November 3 – December 17, 2021
View Exhibition Preview

Sebastian Silva (b. 1979, Santiago de Chile) presents a new series of paintings and drawings as his first solo show in Mexico City, taking place in Bodega OMR. With the survey, the artist and filmmaker makes a comment upon contemporary pop culture with large-scale paintings that border on the grotesque, all living under the guise of his witty dark humor.

Although best known for his work in film, Sebastian Silva has spent the majority of his life actively drawing and sketching. Inspired by a childhood of depicting characters under the influence and style of classic cartoonists and animators such as Tex Avery and Walt Disney, and moving toward more modern references such as Matt Groening (The Simpsons) and John Kricfalusi (The Ren & Stimpy Show), Silva presents The Elephant in the Room as his first foray into the world of visual arts.

Having become increasingly bored with small sketches and doodles, Sebastian Silva has recently turned his visions on large format painting in an effort to become more physical and gestural in the work. The scale of the paintings allows the artist to embrace the sensuality of curved lines and exaggerated forms while the frantic energy found in his compositions leaves a palpable sensation of what the artist describes as “the frustration of horniness,” in which nothing in the moment of sexual arousement can satisfy one’s most primitive urges; “Nothing is ever enough…”

The large twisted portraits of dwarves set against jet black backgrounds were inspired by a sweatshirt Silva once owned of Disney’s beloved character Dopey. Rendered in a loose, voluptuous style to bypass copyright infringement, the sweatshirt’s cartoon became sexual in a certain way, with it’s curved lines and color-blocked forms somewhat phallic. Interested by this depiction of the character and searching for the same obliviousness that Dopey portrays, Silva harked back to experiences on the dissociative drug ketamine, and the state of oblivion it causes colloquially known as a “k-hole.” Distorted and deconstructed, Silva’s dwarves are suspended in the infinite space of disassociation, unresponsive and numb, unable to control their own bodies.

We see the same corporal struggle in the painting of the vomiting dog. Sick – perhaps from the same substance as the dwarves – the dog makes visual the inconvenience of having a body. The first of the Four Noble Truths of Buddhism teaches that life consists of suffering, pain, and misery; we are slaves to the body, taxed with the dauntingness of feeding, washing, and exercising. But the body can also bring pleasure; pleasure from pain, pleasure from sex. Such physical pleasure is seen in the abstracted, distorted and contorted bodies in the grand painting of a perverted orgy scene in which body parts seem to move and meld into a knot of soft skin, mouths and holes. Unapologetic in its rendering, the painting begs for the eyes of its viewer, voyeurism at best.

With the presentation, Silva launches his first publication “Sebastian, The Woman: An Autobiography.” Published in a limited number of 200 copies, the small book is a culmination of highly personal writings and collected images as a sincere autobiographical introduction of the man behind the work. Compiled from notes and scribblings that Silva has amassed over the course of years, the texts come from deep within, sometimes from those dark places and spaces, written from bed with a pen and pad, “después de una fiesta, después de follar, de llorar…” The words are raw and at times striking in their bluntness – the perfect accompaniment to his paintings and drawings on show.