SUPERFLEX: There Are Other Fish In The Sea 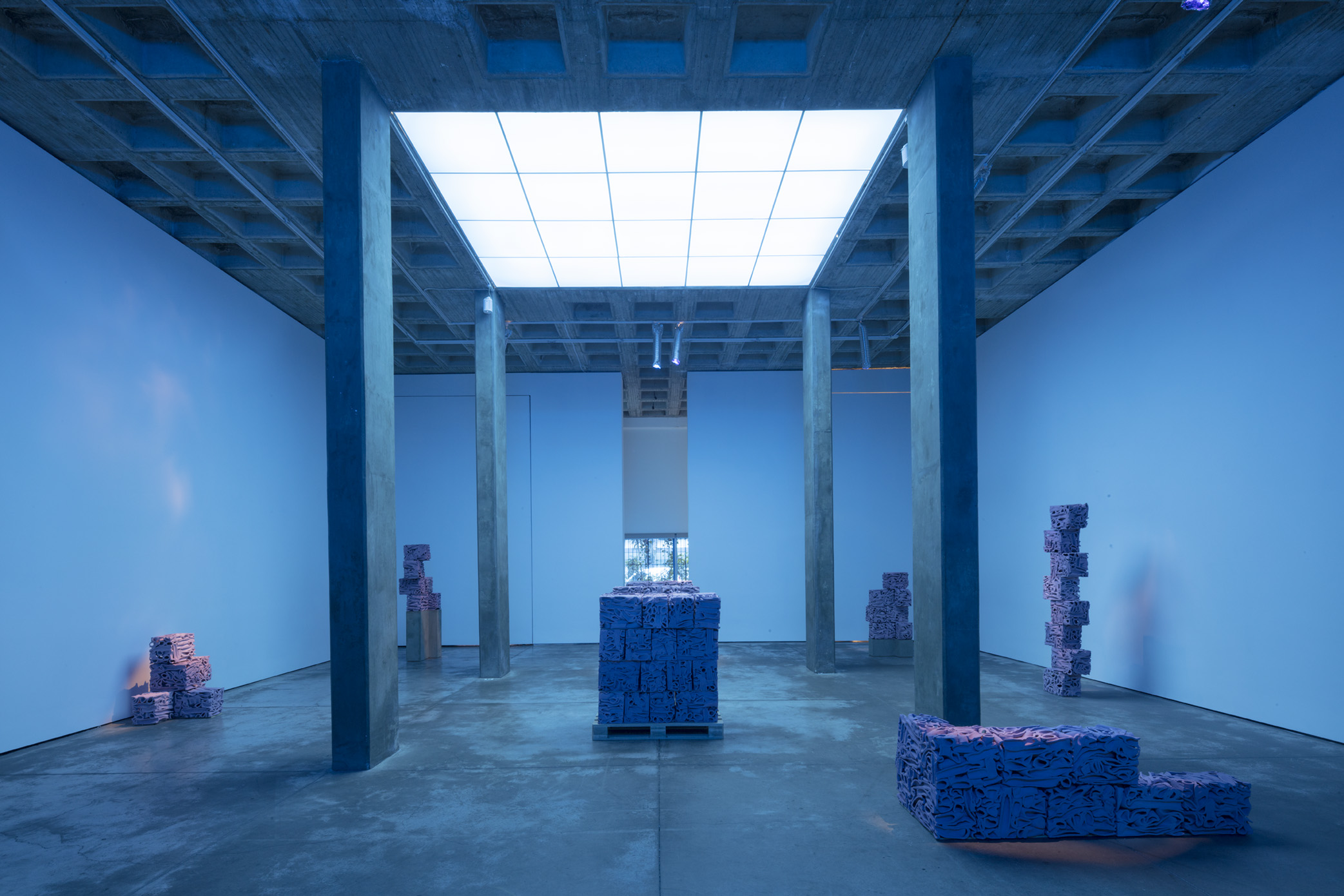 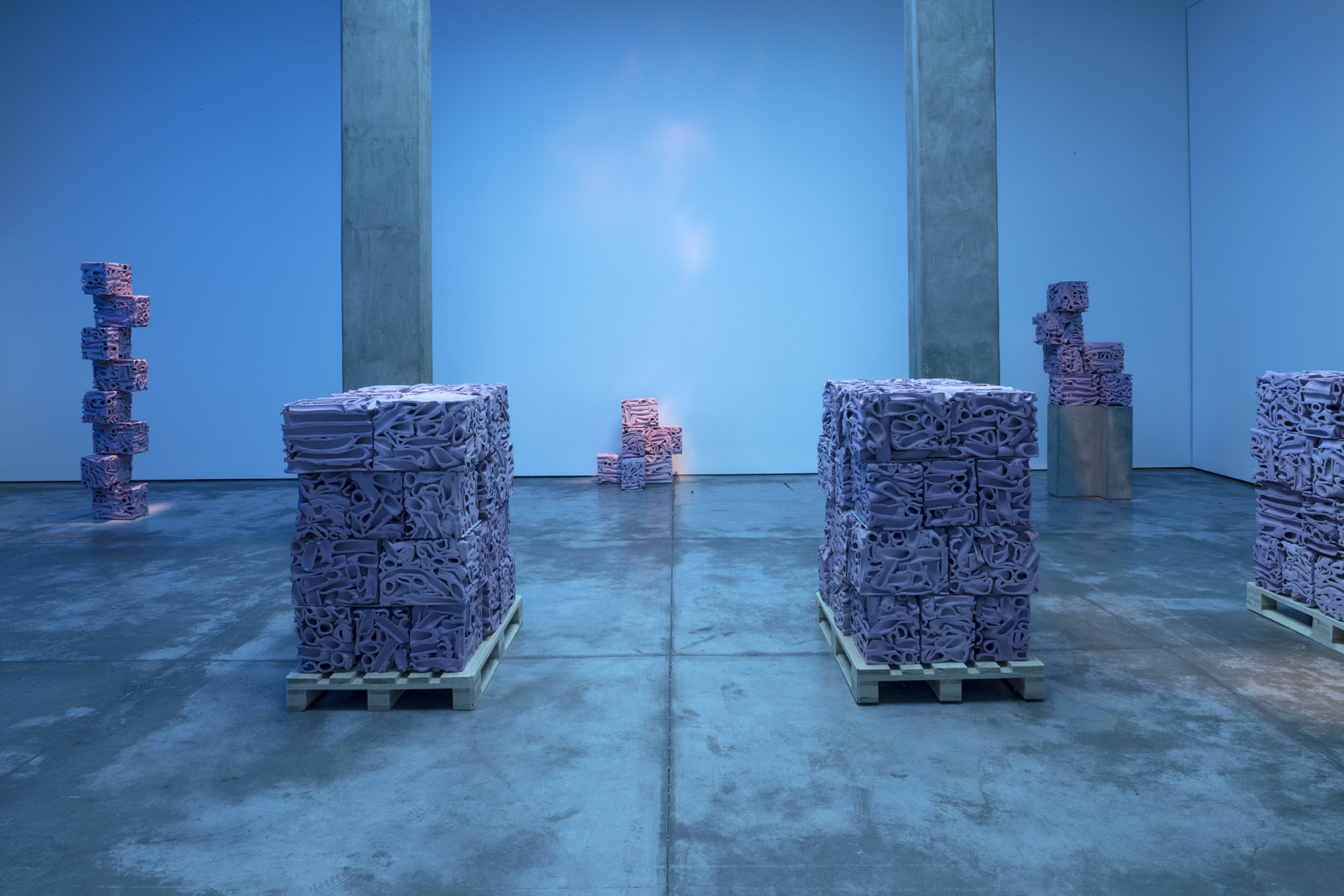 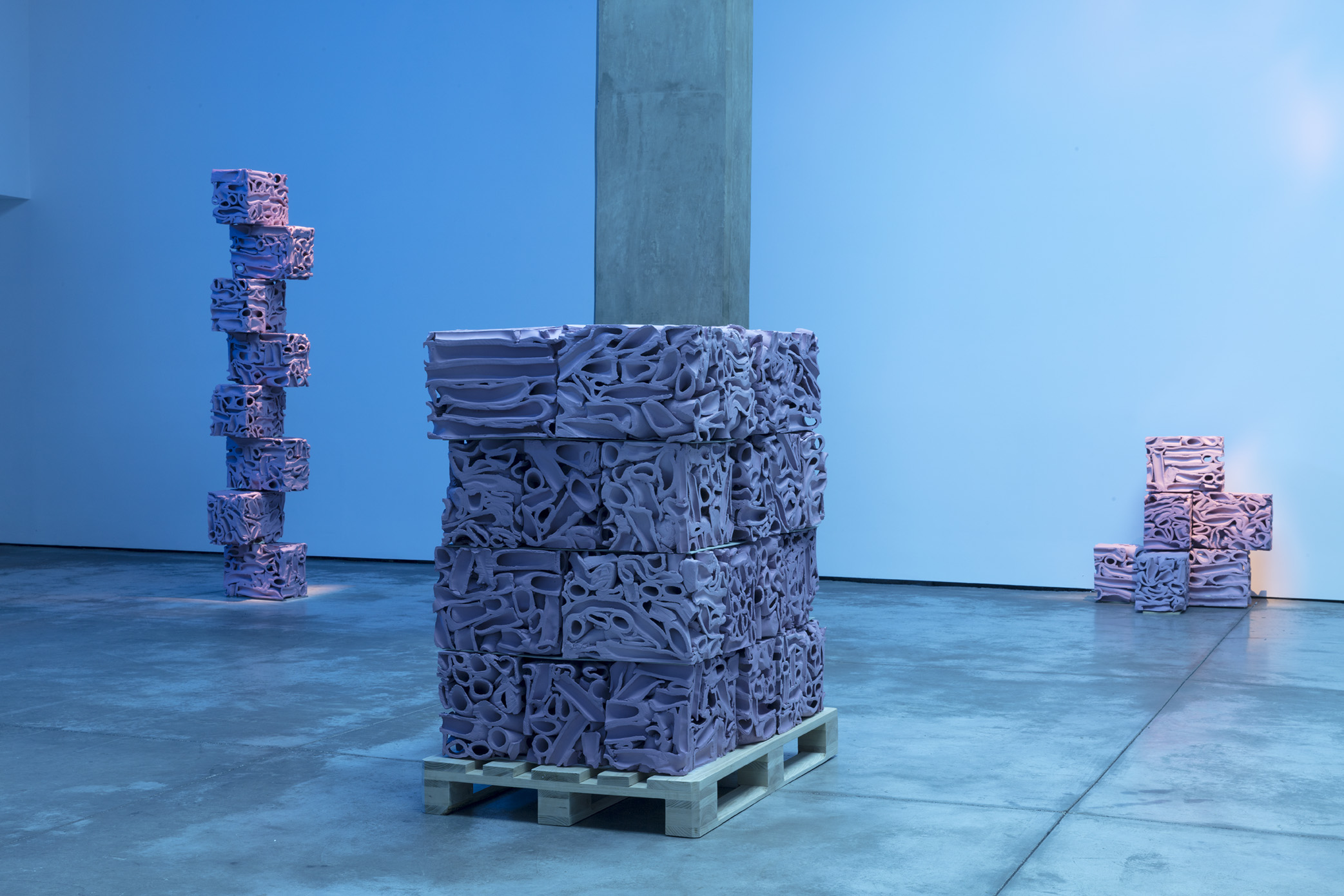 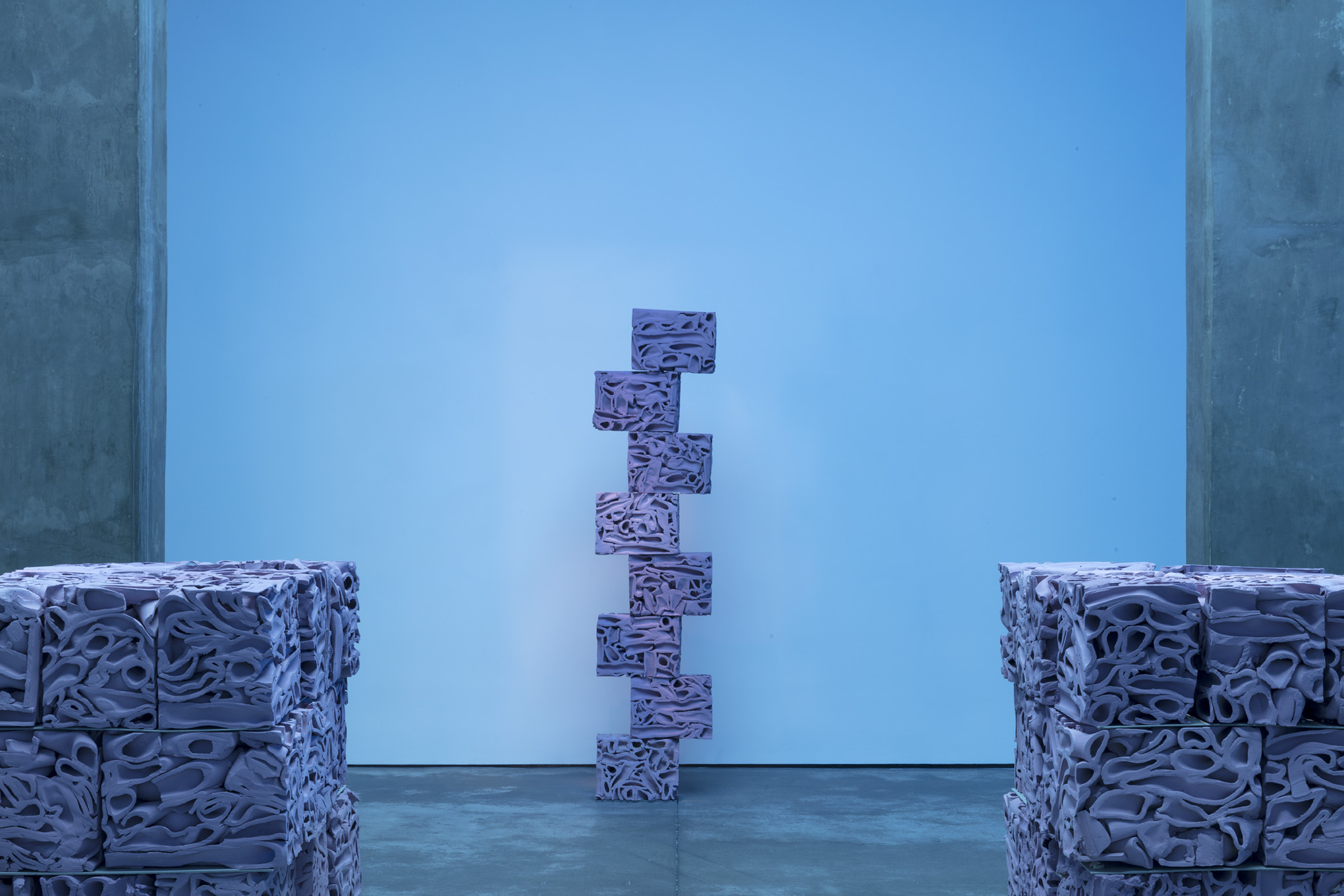 Humans tend to gather value and, once accumulated, to protect this wealth. We place value in land, buildings, gold, and in immaterial entities such as knowledge, culture and relations. We invest in schemes of exploring and exploiting new ways of furthering our accumulated wealth. We seem to fall in love with our possessions.

To protect this amassing of resources, we build borders around them: physical walls as well as virtual boundaries. Exclusive by nature, walls are erected to keep the outside separated from the inside. At the same time, they create divisions inside ourselves. Distinctions between “us” and “them” defined by these borders, as much as we believe them to be protective, appear  to equally divide and alienate.

Whether naturally occurring or human-created, the lifespans of walls are limited. It is as if when a border is created, a parallel deconstructive process begins. Pressure simultaneously builds up from both the inside and the outside. The desire to fence in is as strong as the need to transgress, to reach the other, to seek and merge with what is not here and now. Whether they disintegrate sooner or later, the outcome is the same for any fortification. Empires, castles and even our human bodies will eventually give in to this decay, giving way to new generations.

Our relationship with this planet has had an enormous impact on its ecosystem, to the extent that we may soon reach the end of our journey. But this also means growth, new exchanges, and, with rising sea levels, the vertical migration of different and new life forms.

Perhaps we should see this as an opportunity to reimagine one end as a new beginning.