[the QUEEN falls. | Curated by Anissa Touati and Marc-Olivier Wahler 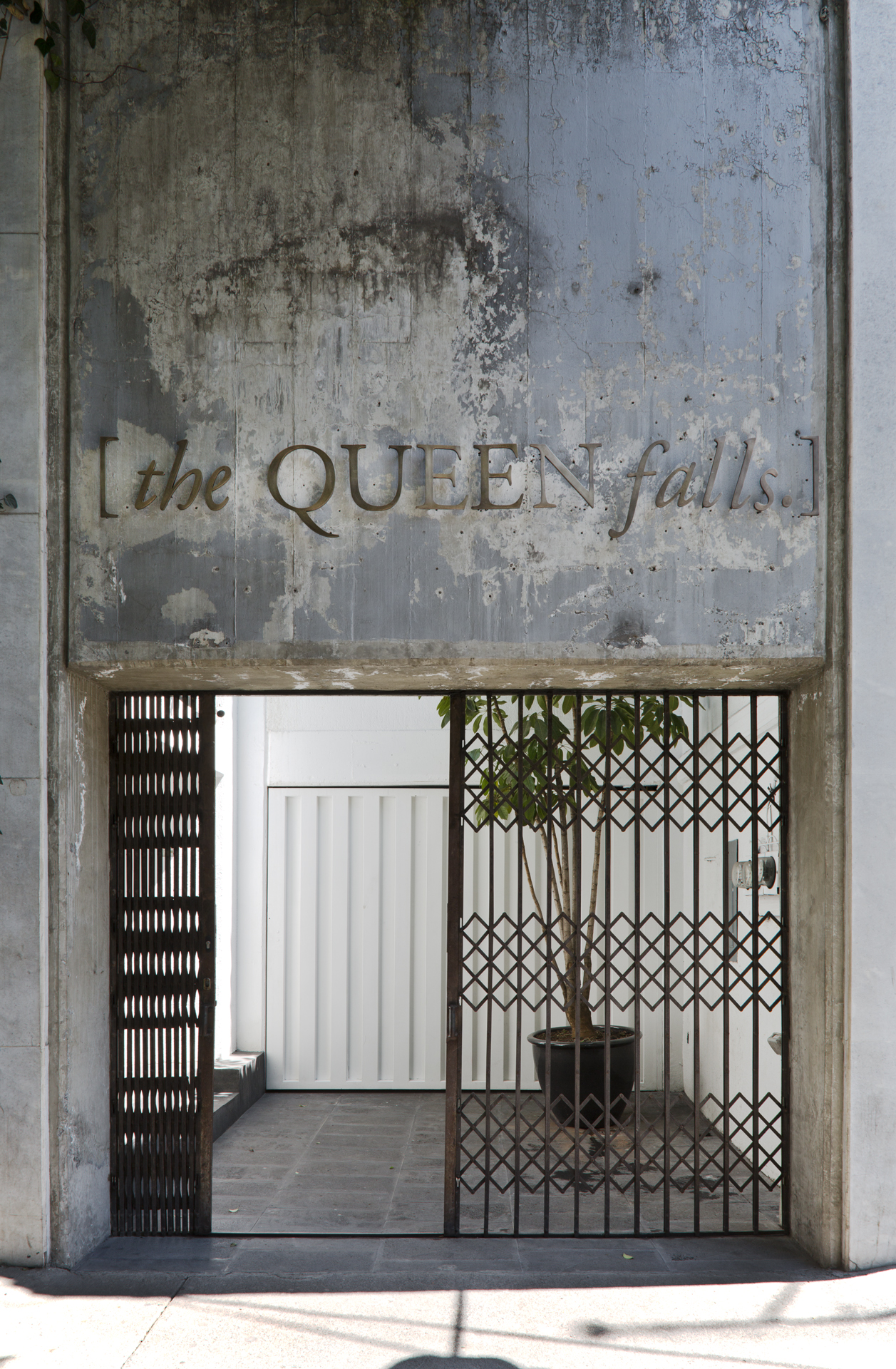 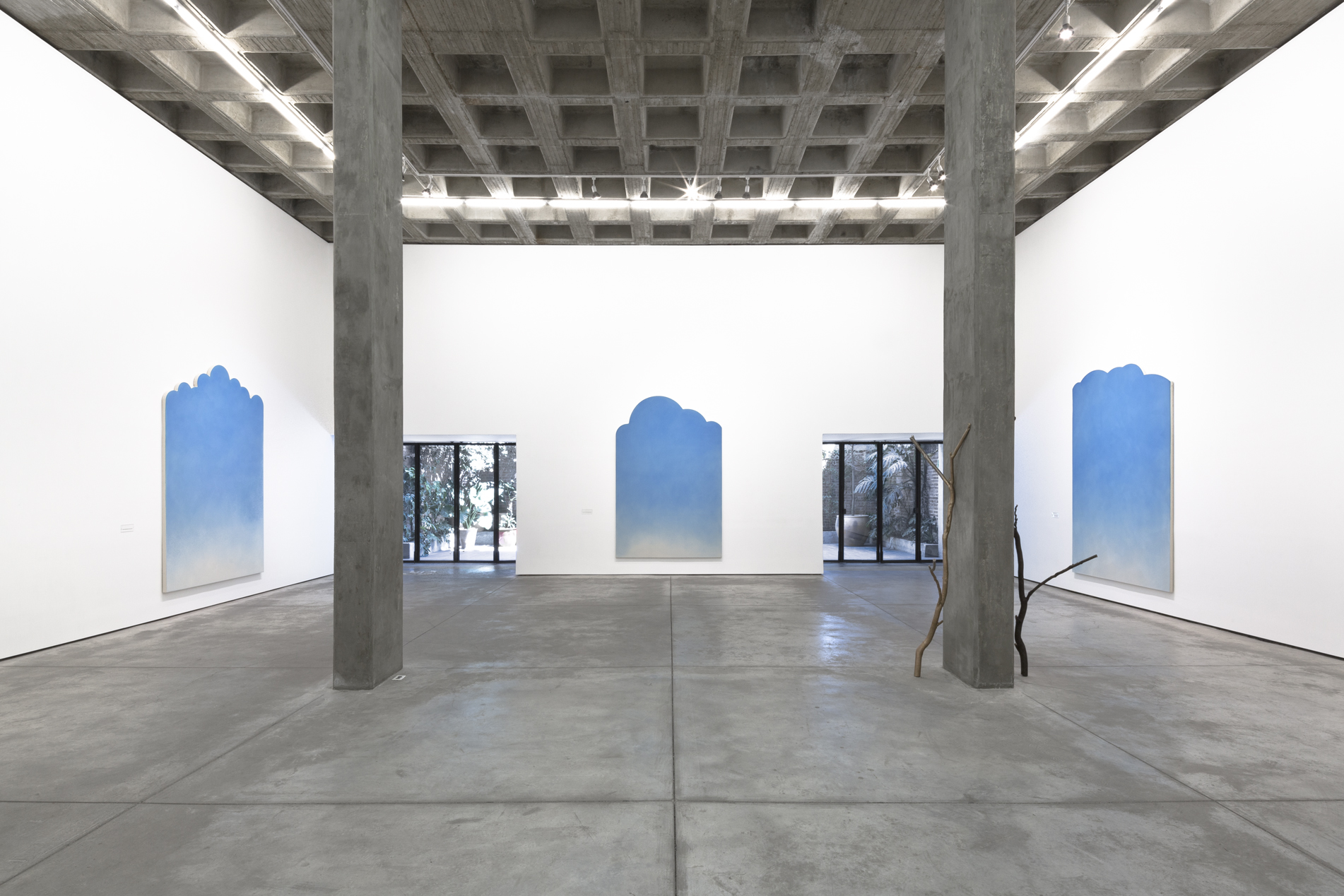 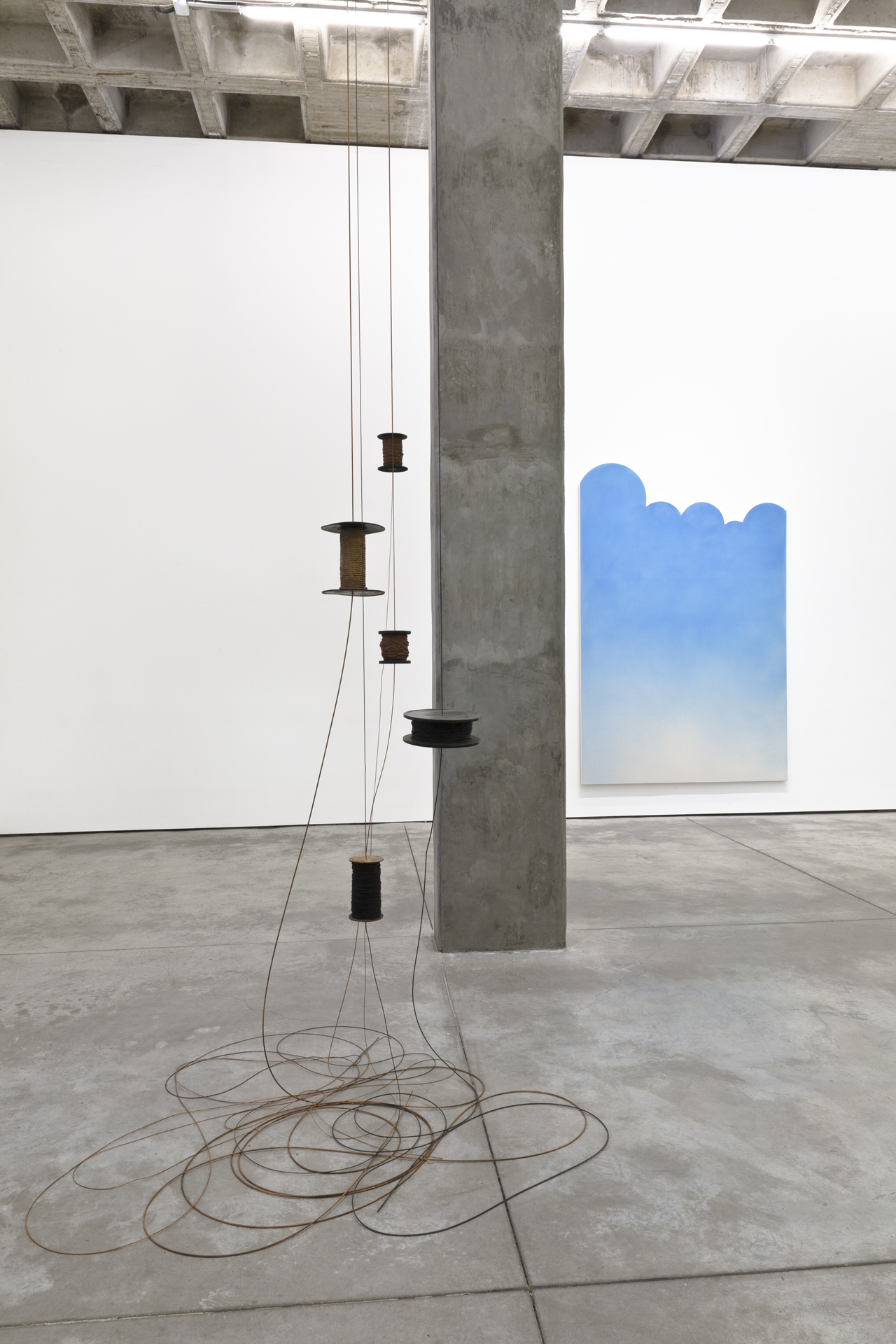 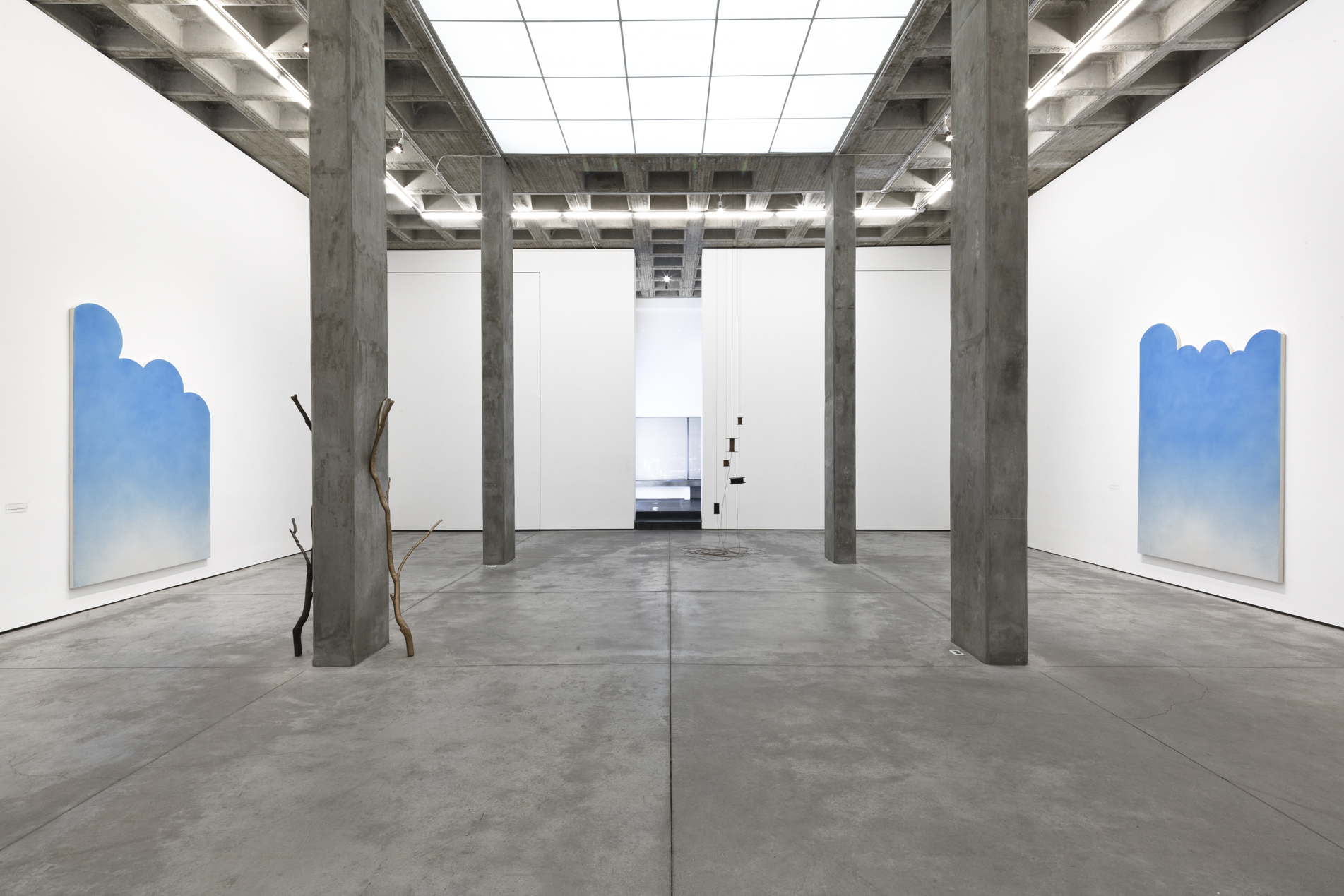 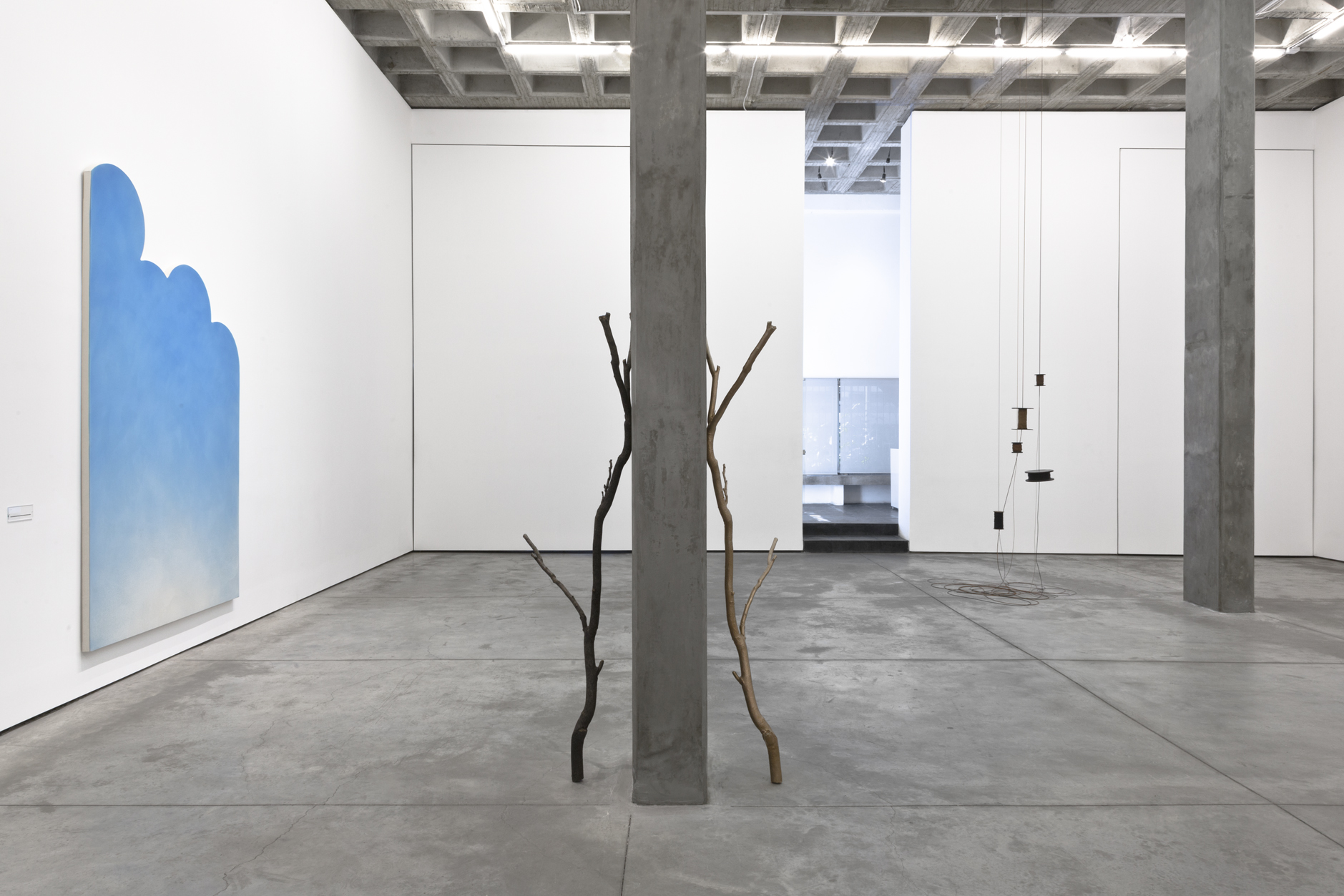 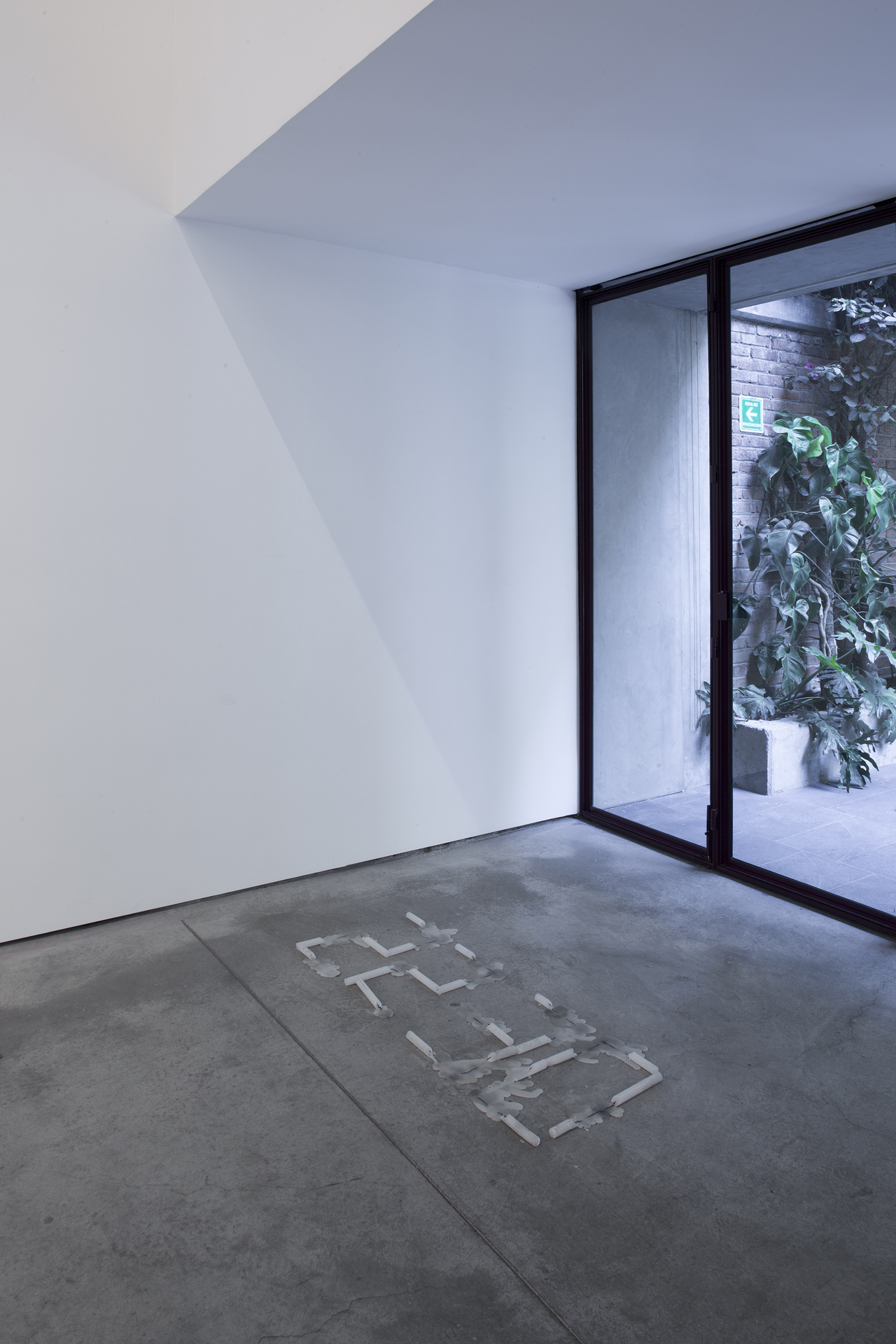 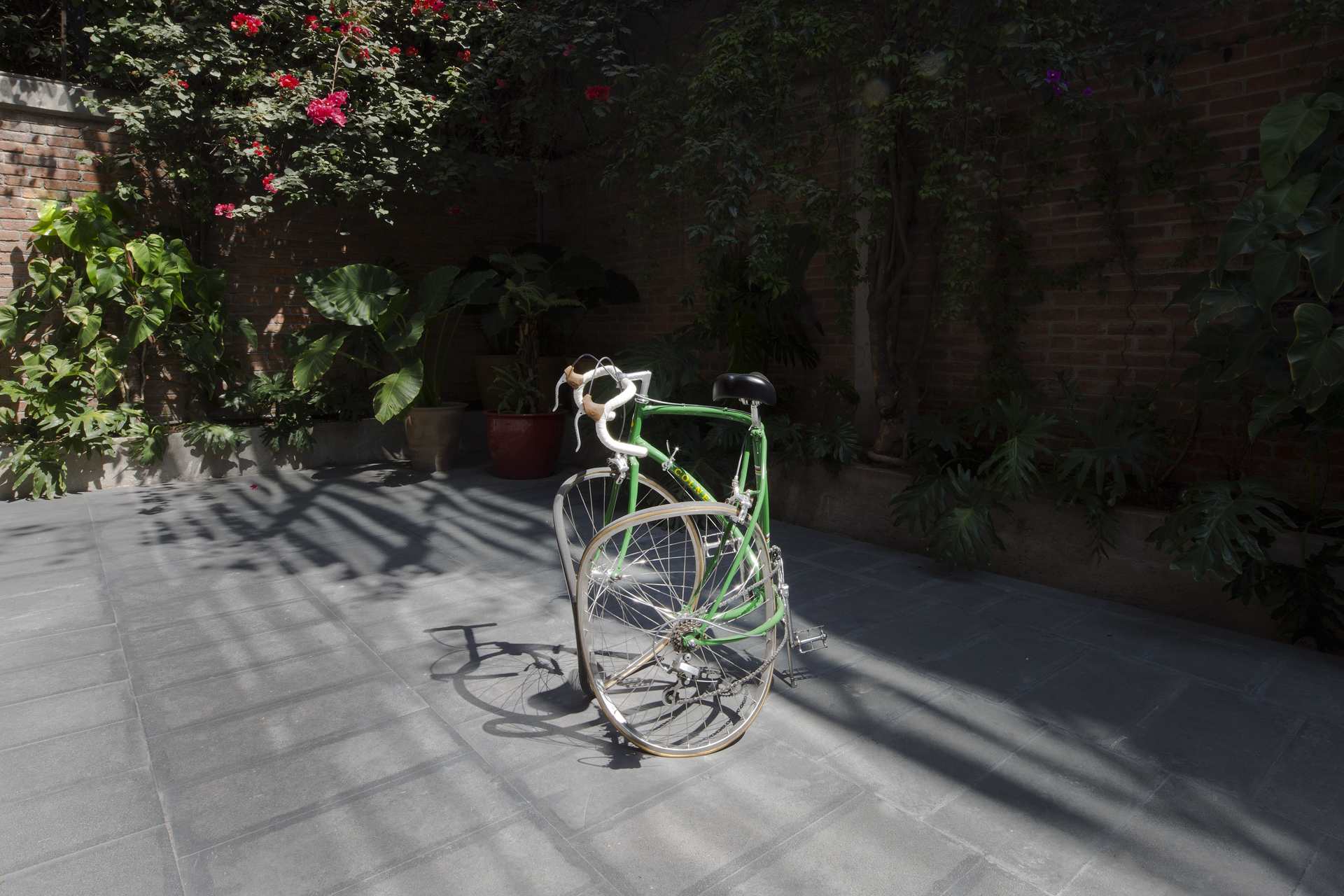 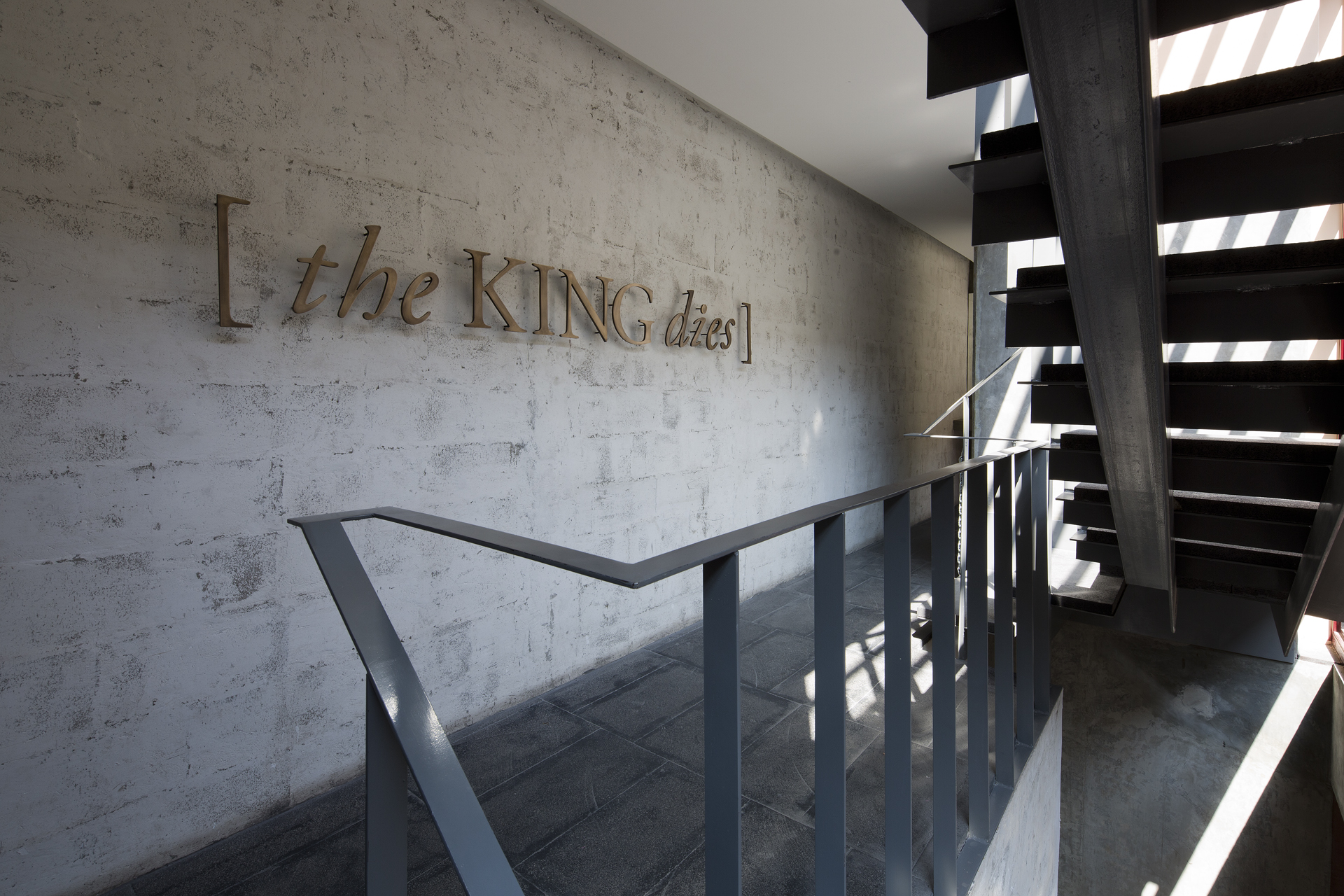 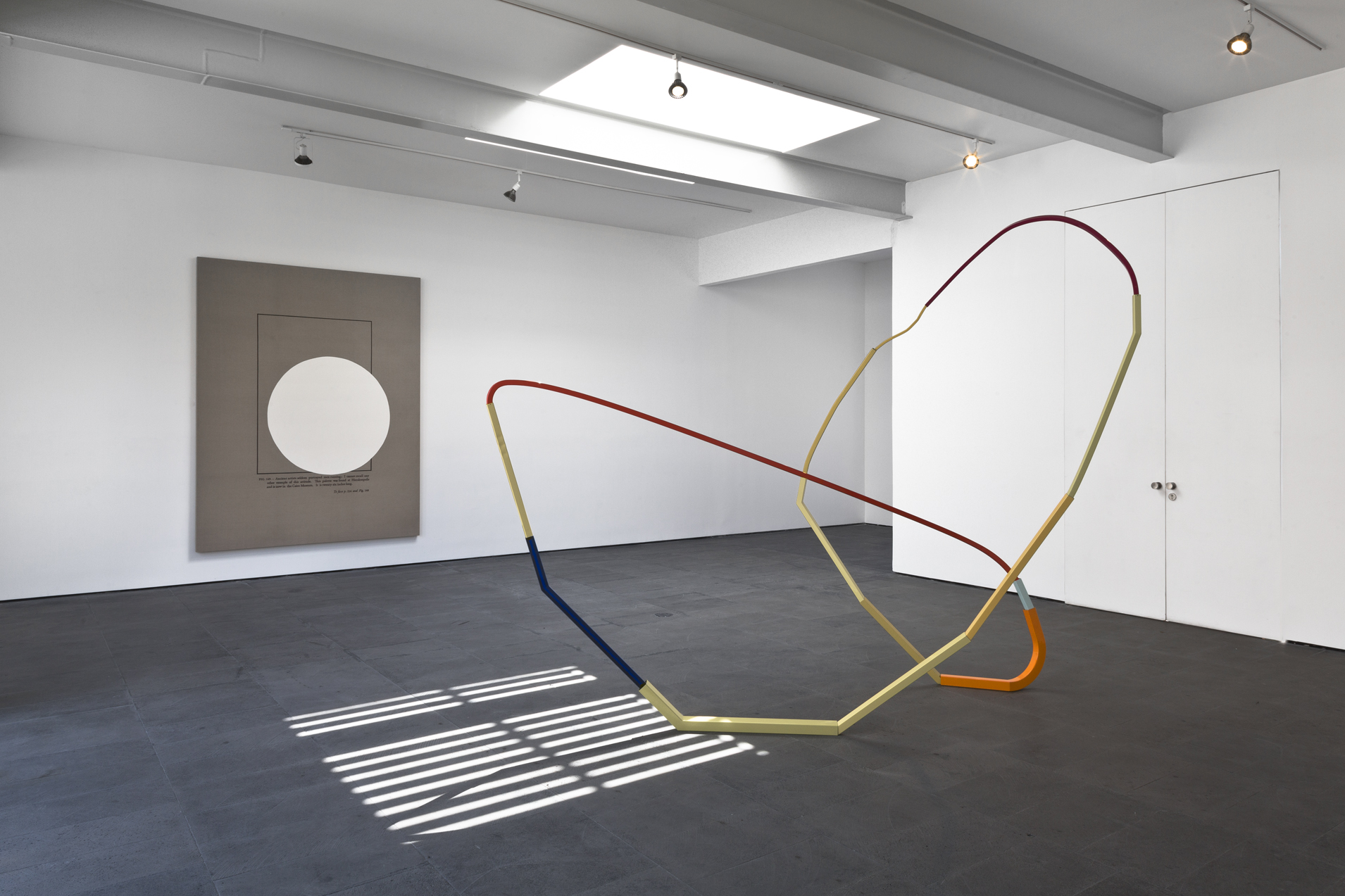 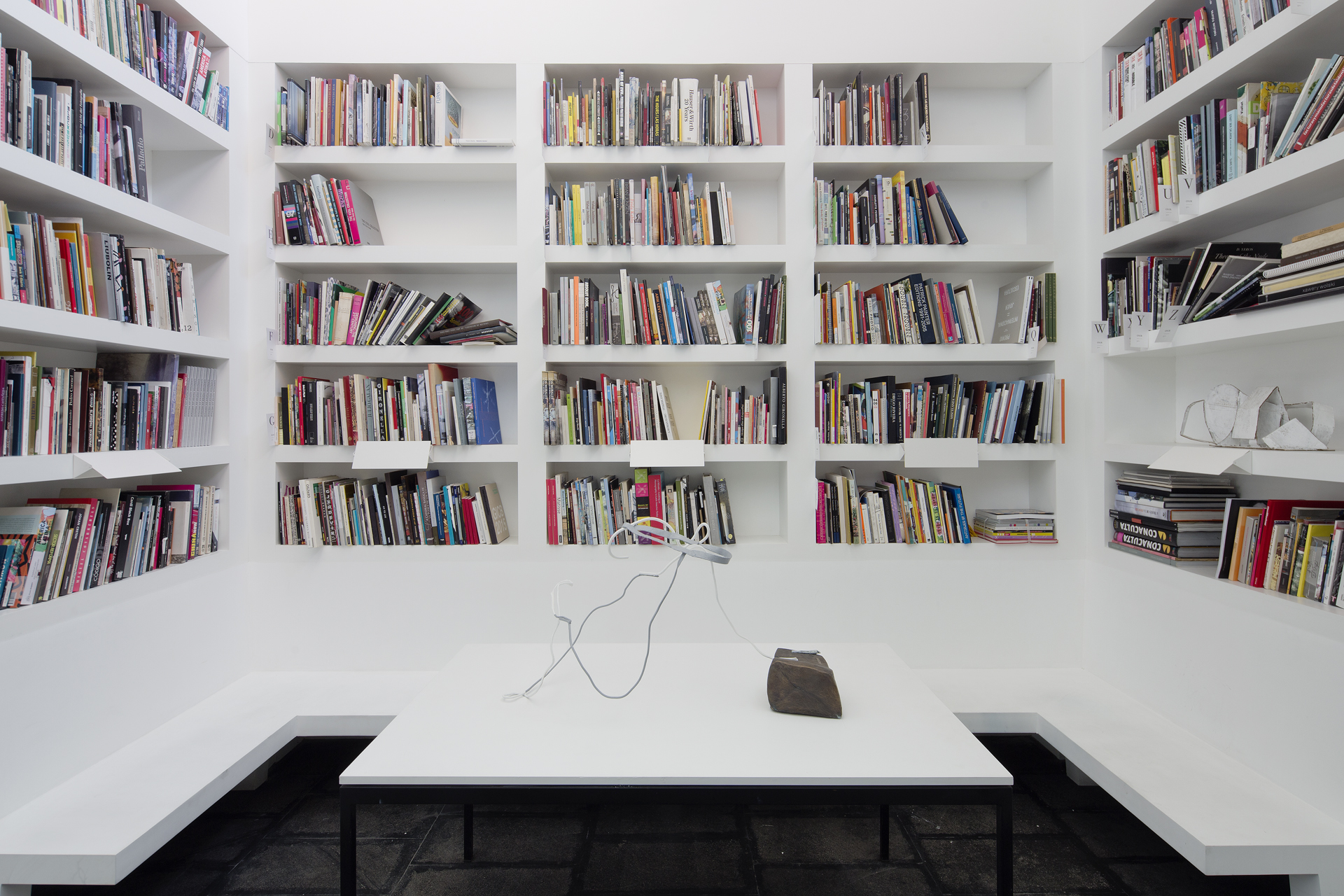 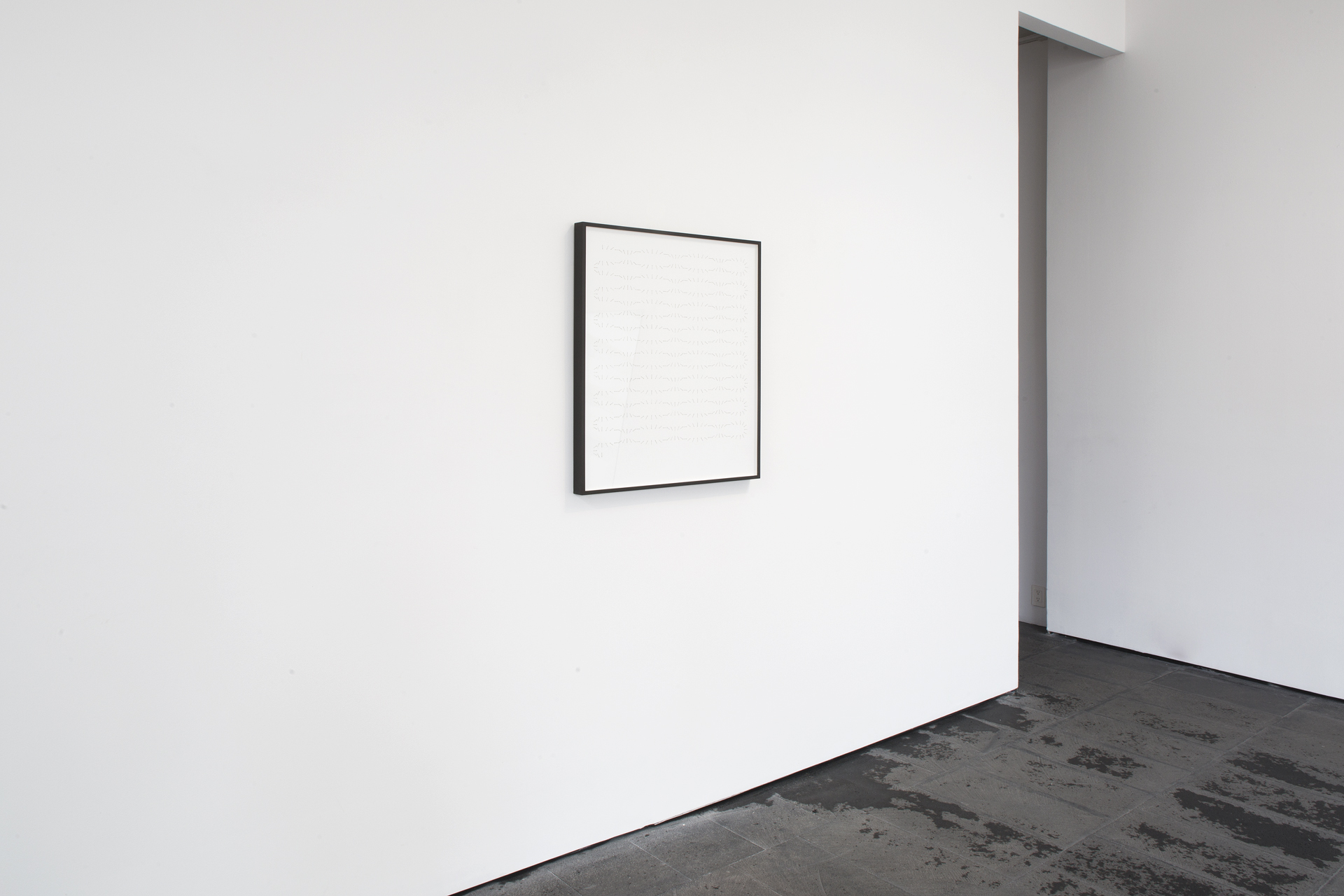 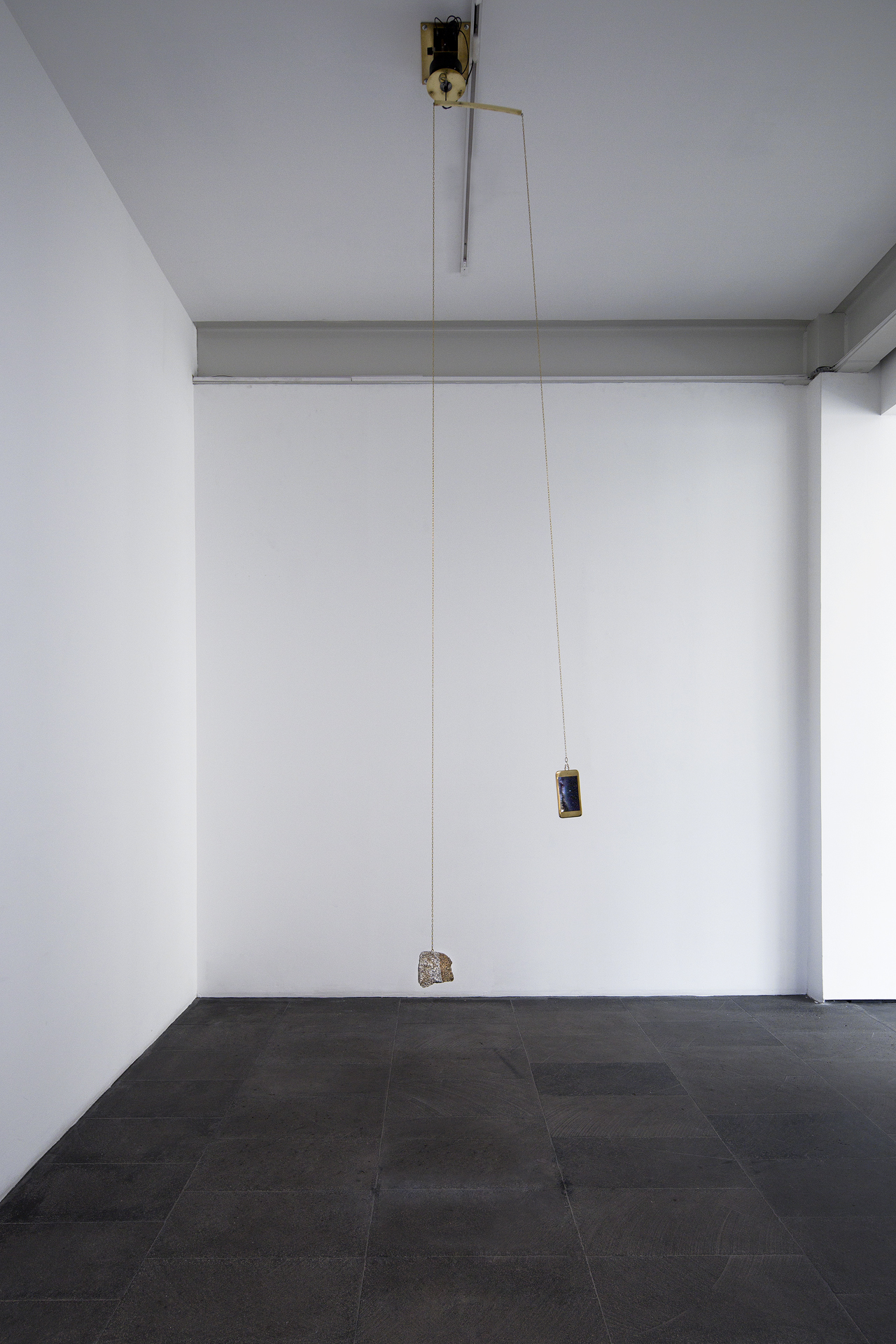 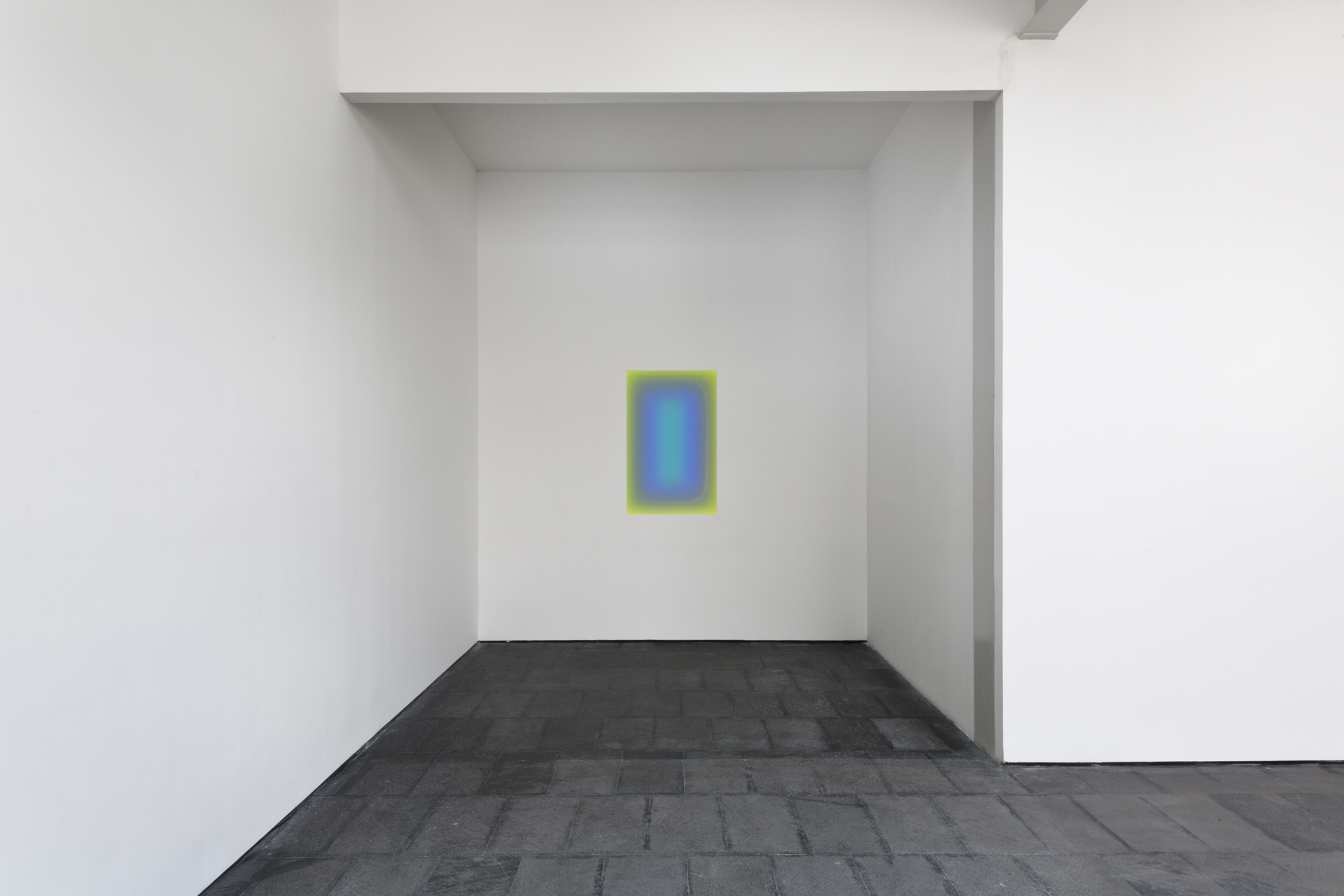 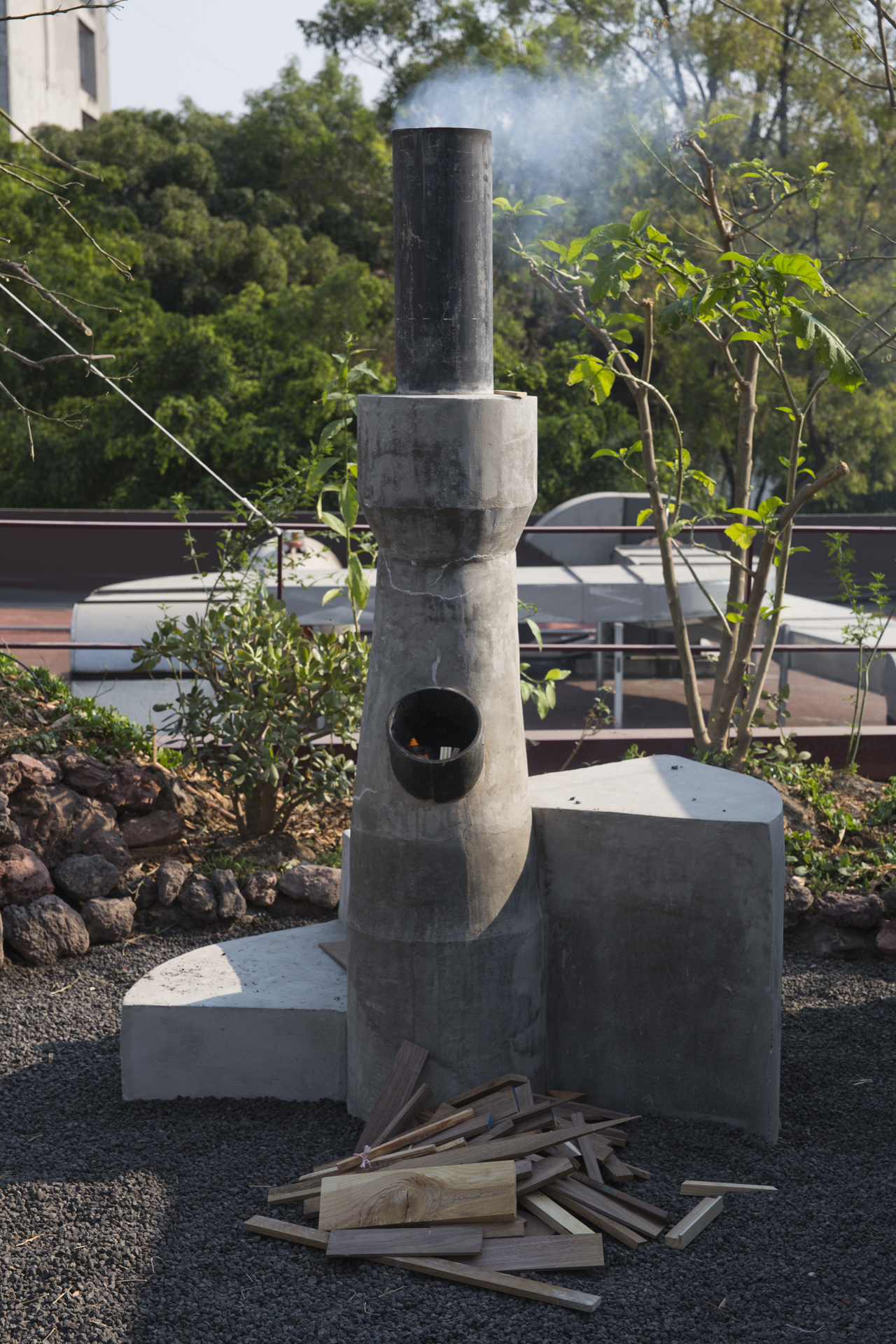 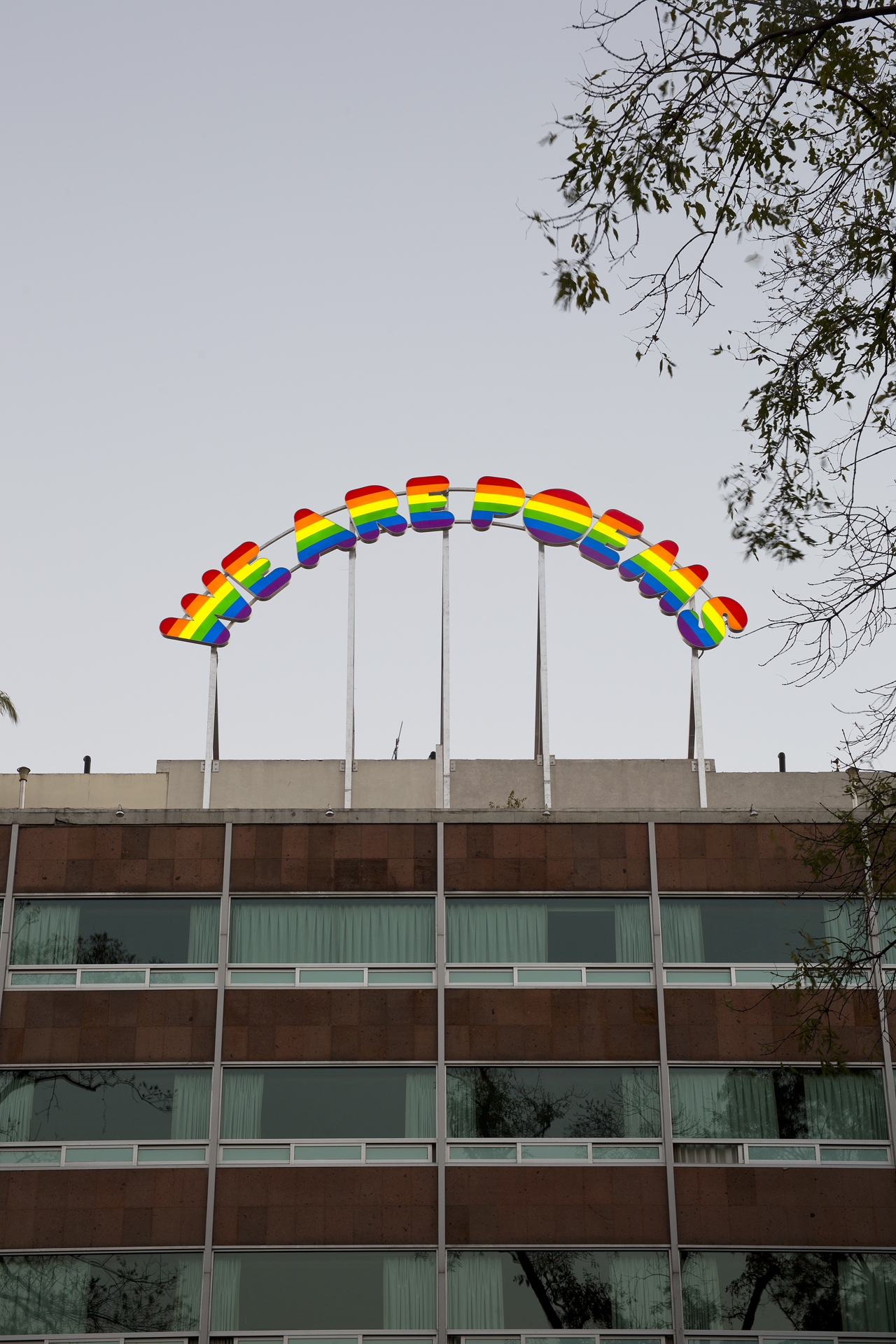 The Queen falls in Hamlet’s last scene. Like in a chess game, this move anticipates a change in the game, where the fools might rule, where restrictions lead to shortcuts, where the ordinary is overruled by what seems invisible at first. [The Queen falls. presents new and existing works by nine Mexican and international artists at Galería OMR. In an attempt to create different paths between the constantly evolving margins forged by contemporary artists, pieces are exhibited both in and outside the gallery space.

The exhibition addresses the tension that arises when seemingly invisible elements gain new and unexpected meanings. When considered anew, the things we take for granted can transform our way of seeing everyday life. From the clouds in Ugo Rondinone´s paintings that appear at once weightless and self-contained, the uncanny branches in Ast-Ast (2016) by Alicja Kwade or the bird that features in Gabriel Rico´s Can you smell maths? (2016), the fate of which seems evident yet remains unexplained: our environment may look the same but bears the possibility that the next move will forever alter our view. The Queen falls, the end seems near; or does such a move announce a change in direction?

The Queen falls, the end seems near; or is it a side step that opens up new fields of possibility, exempt from any prevailing pattern? Clues are nevertheless present; they remain right in front of us. In Hamlet, a ghost appears over the course of the play. The specter can be seen by some, yet is invisible to the Queen; he speaks to Hamlet but by others, he cannot be heard. The specter is the one ´who is not´; he embodies the “negative” space that connects each character in the play.

Similarly this exhibition sets out a hollow narrative framework, a “negative” space that exists around and in between the exhibited works. Here lie hints, that when considered individually seem to correspond to an ordinary logic. Yet as a whole, they weave a network in which every recognized rule dissolves. Akin to the specter of Hamlet, works appear to drift in and out of the gallery space, each narrative frame formulated as the visitor moves from one to the next.