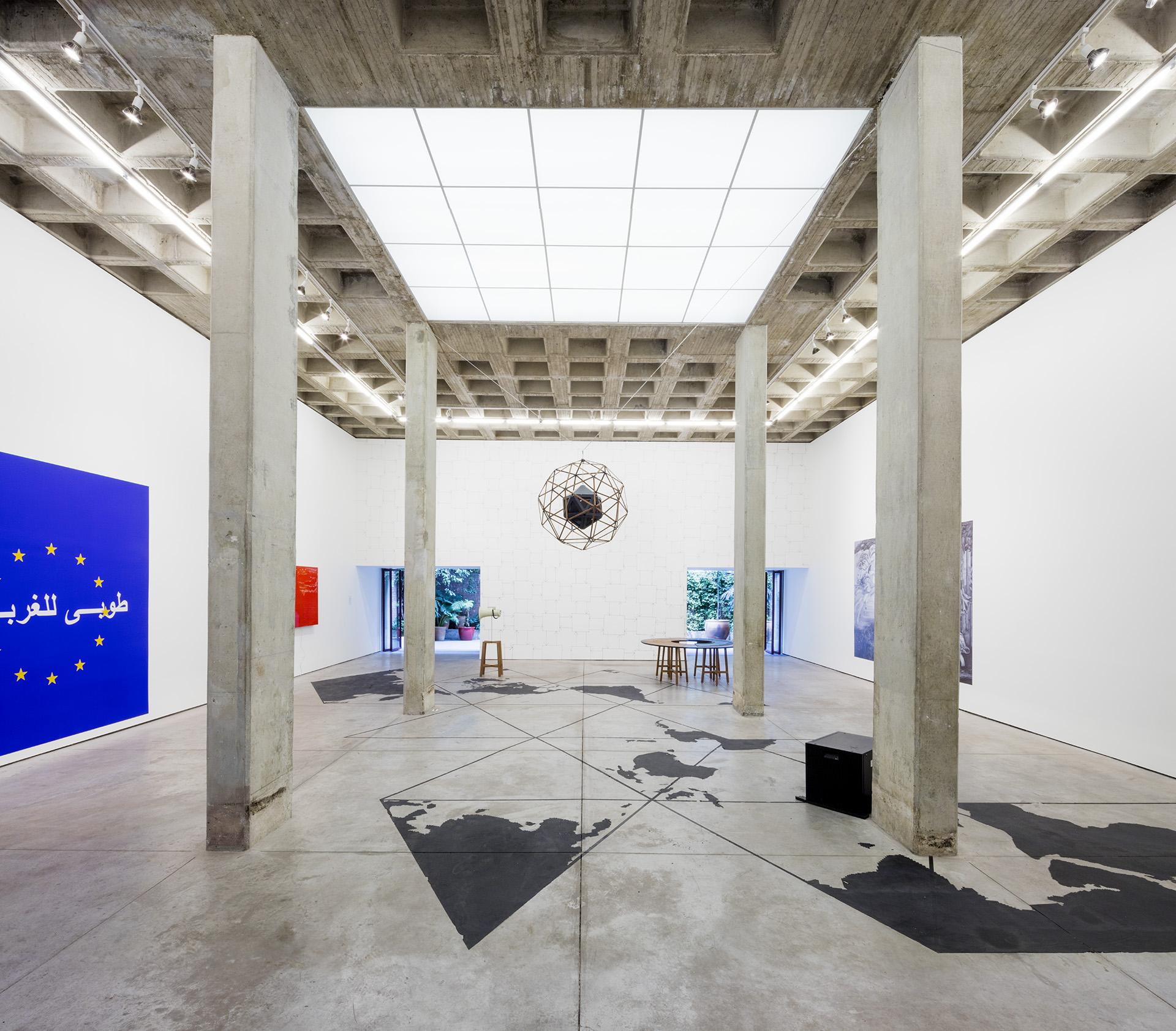 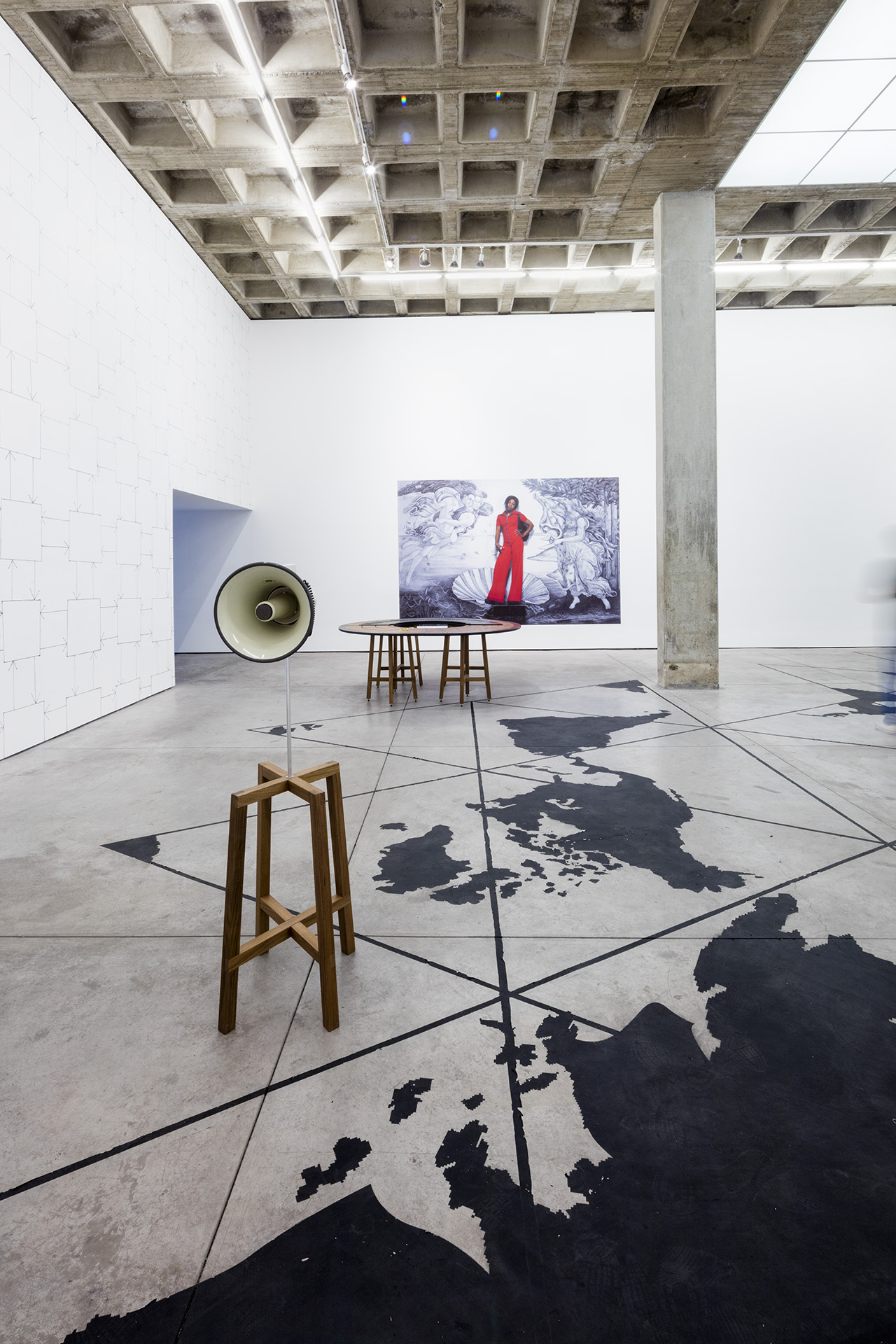 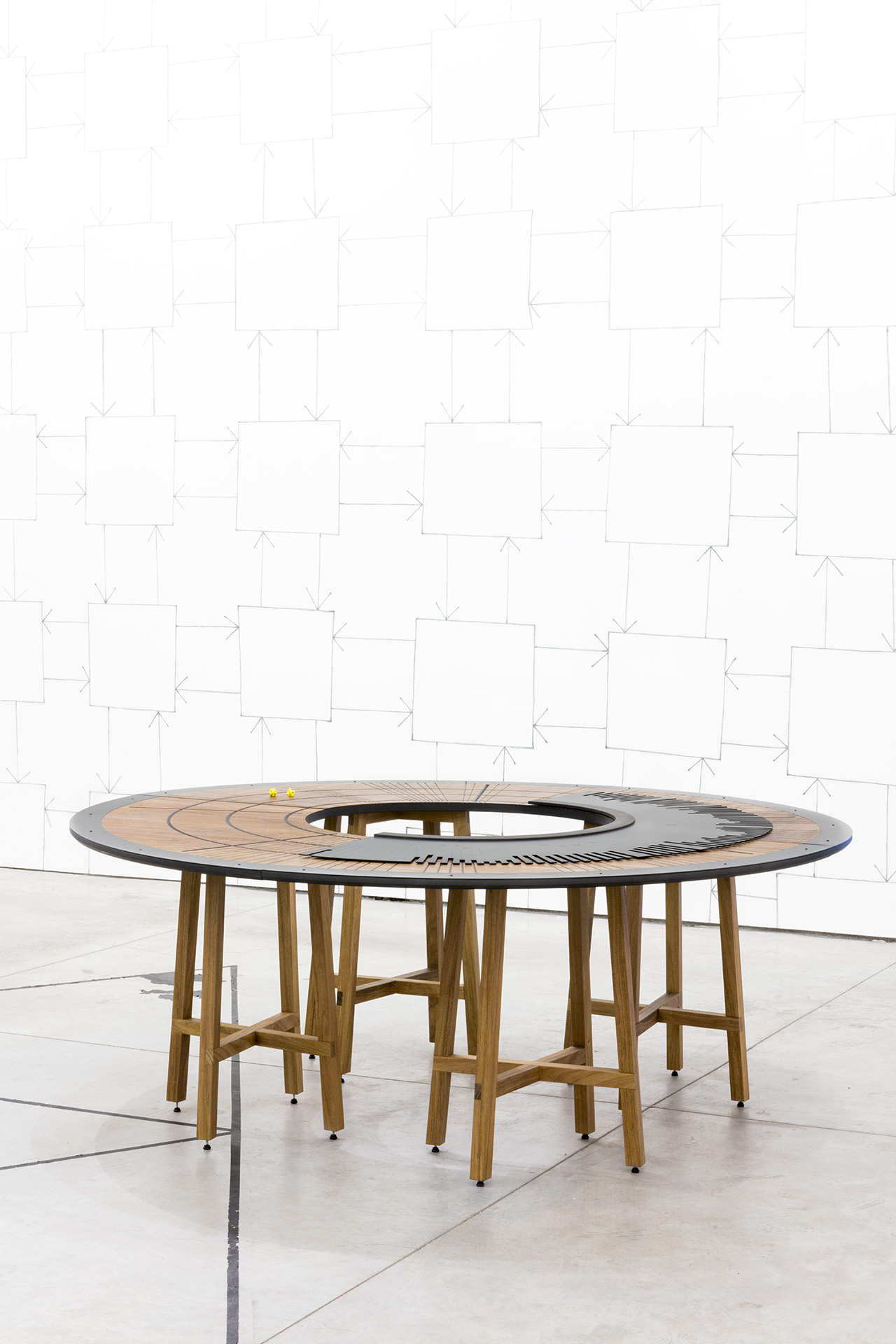 “Within ten short years the two Wright brothers did more for mankind-by bringing men to their collective senses and to bringing men together around the world to witness one another’s way of life and one another’s individual integrity, thereby to understand each other-than all the politicians have been able to do for man in all the millenniums in history”

The exhibition Translocaciones addresses the idea of mutation like a change agent. A mutation presents possibilities of adaptation to a given condition and the capacity of transmission to other individuals. Tranlocaciones, in this sense, refers to the movement of people, their interactions in local contexts and the different transfer mechanisms. It is the combination between subjects, experiences and incidents that occur between space and visitors (Ramon Parramón, Idensitat 2015).

The project Translocaciones was originally created and presented in Barcelona by the collective Indensitat, whom propose a artistic practices from the theoretical consideration of forms of mobility, movement of people and their impact on the local territory. Idensitat, interested in creating synergies with different collectives from various regions of the world, Tijuana based collective Torolab, to be a part of the project as well as, Trinity Session, from South Africa.

In the current version of the project, as Translocaciones: Mutación, Torolab collective starts its research on the concept of mobility and the consequences of mutations in different environments and situation, that can generate new dialogues, and that can present opportunities to expand artistic practices to territories ranging from political to practical and trans-disciplinary field in the context of cities like Mexico City and Tijuana. The particular conditions are at times asphyxiating and the problems these cities face can enrich the dialogue that Translocaciones incites with the intention to re-determine city-citizen relations using aesthetic tools to visualize this knowledge.

Each of the factors involved will mutate as the program develops, from the questioning of the role of the gallery itself, including the process of transformation of space through the inclusion of works by guest artists. The show will keep growing hand in hand with the conversations generated, starting with works that catalyze these dialogues and concluding with the total curatorial process that aims to generate a portfolio of projects to be subsequently executed, seeking allies, possible strategies and new initiatives.