TROIKA: TO SEE A WORLD THROUGH A GRAIN OF SALT 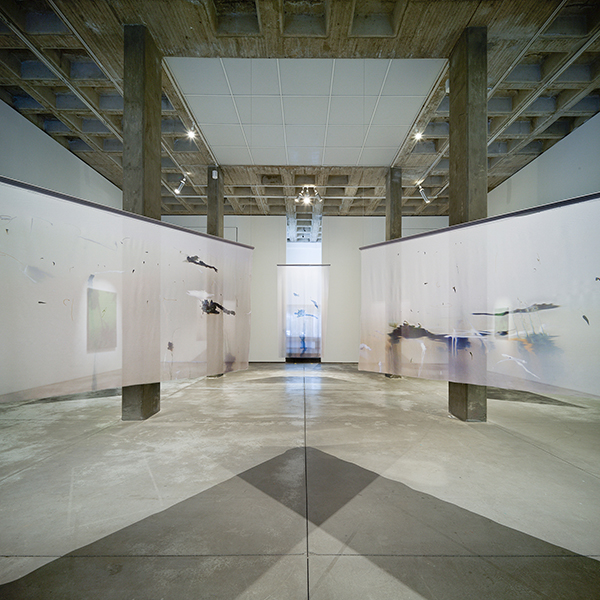 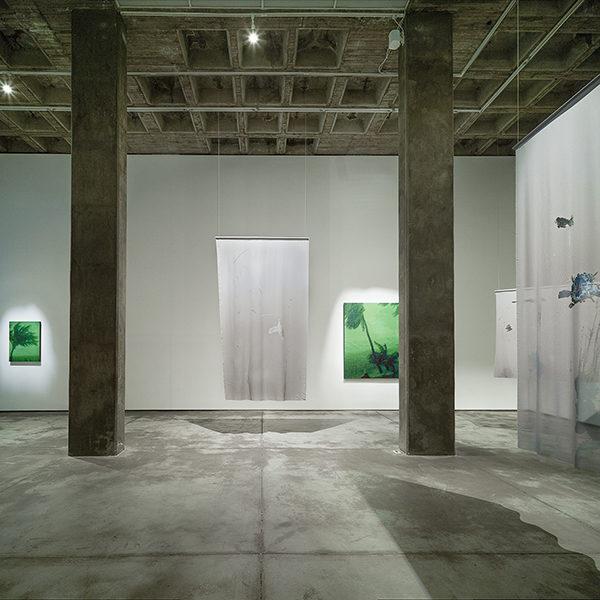 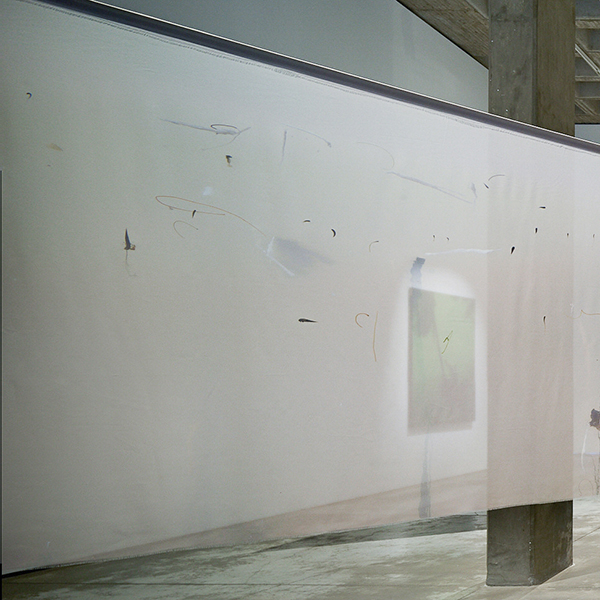 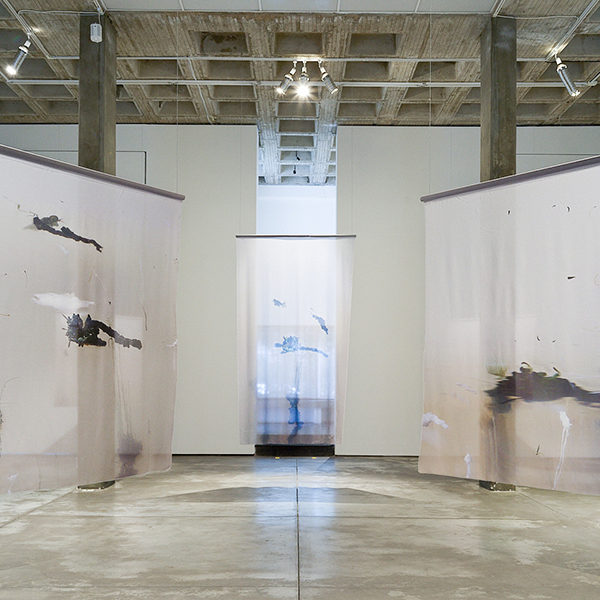 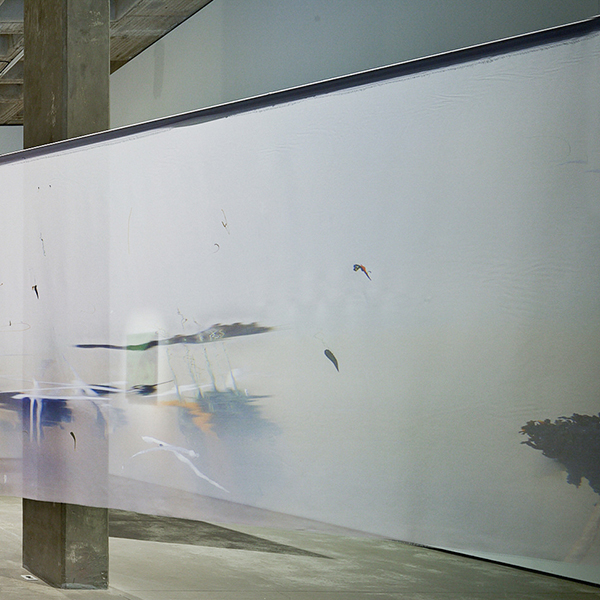 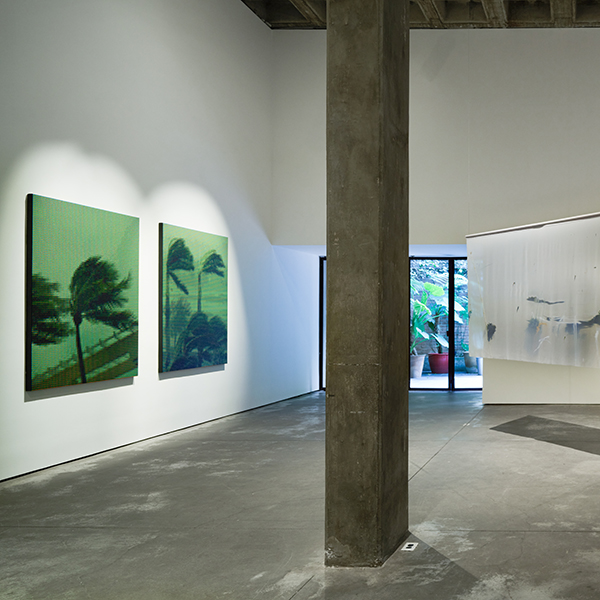 Troika
To See a World Through a Grain of Salt
Only by appointment due to the developments around COVID-19
September 8 – December 18, 2021

What if you started thinking of salt in terms of an entity with agency, taking shape by using humans to raise it out of earth, then gradually acquiring consciousness to finally come to dominate the planet and populate it with its own kind?

Under the collective title Untertage, developed by Troika over the past three years, To See a World Through a Grain of Salt brings together a series of works that form part of a complex re-evaluation of human history.

The focus of the narrative shifts away from a human protagonist and towards a non-human agent who, here, is devised as the real hero of an aeonian drama of world domination.

Like a work of theatre, Untertage is envisioned as an eco-systemic fiction in several acts. To See a World Through a Grain of Salt, its prologue, is staged at OMR and is the third solo exhibition of the London-based art collective at the gallery.

The works in the exhibition consider the salt crystal as a conscious entity and the driving force behind a number of inventions and technologies without which human civilisation would not have developed as we know it. Untertage asks what this progression might hold for the future.

In Evolutionary Composite, the artists juxtapose humankind’s earliest tool — a lumpen bi-face blade made from flint — with a state-of-the-art contemporary silicon wafer. Both are made of the same material, refined over 3.3 million years, as if salt through its own agency has forever driven human progress.

A series of paintings entitled Irma Watched over by Machines imagines how a machine that has yet to become conscious might gaze on our present-day world. Composed in forty-eight shades of red, green, and blue, the works depict palm trees thrashing in hurricane gales; painterly renditions of digital images that were collected from publicly accessible web cam databases, CCTVs, and drones:  a silicone-powered sensorium.

Here, the saline eyes of the machine, enlivened, witness the downfall of organic life.

Emulating what is referred to as the Bayer filter — a pixel pattern that is the basic component of any raw image captured by electronic cameras — these images provide a sense of what a distributed, omni-sentient being with 250 million networked eyes may witness on first awakening.

Troika’s Solid State Fiction, an alternate scenario of the future, presents a new kind of Eden, depicting images of a world of beautiful inorganic chemical formations imagined as the final consecration of salt as a mastermind; a world where the mineral has accomplished its ambition, finally imposing its inanimate rules on Earth — a genesis moment for whatever is to come.

These submerged, soupy landscapes, installed as flowing silk veils, look like painterly fantasies; they are the result of chemical reactions. When dissolved in sodium silicate, metal salts grow as if they were alive or imbued with a life force. This phenomenon, that has fascinated alchemists, provides a final twist in the alternate reading of history and points towards the final supremacy of life under the crystalline order of salt.

To See a World Through a Grain of Salt acts as a prelude to No Sound of Water, a large, immersive installation to be presented at art foundation <Arte Abierto> in Mexico City in November 2021.